Greetings, my name is Shalo, any Touhou fans here? I believe many of you have bought Mount & Blade: Bannerlord. So we, the team that made the Touhou mod for Warband, are formally announcing that we are starting work on Touhou Analepsia~illusory nirvana (or you can just call it Touhou Gensokyo Warfare 2). We’ll continue releasing information about the mod, it’s setting, and the progress of our work as we move through development. We are also looking for enthusiastic modelers and artists! 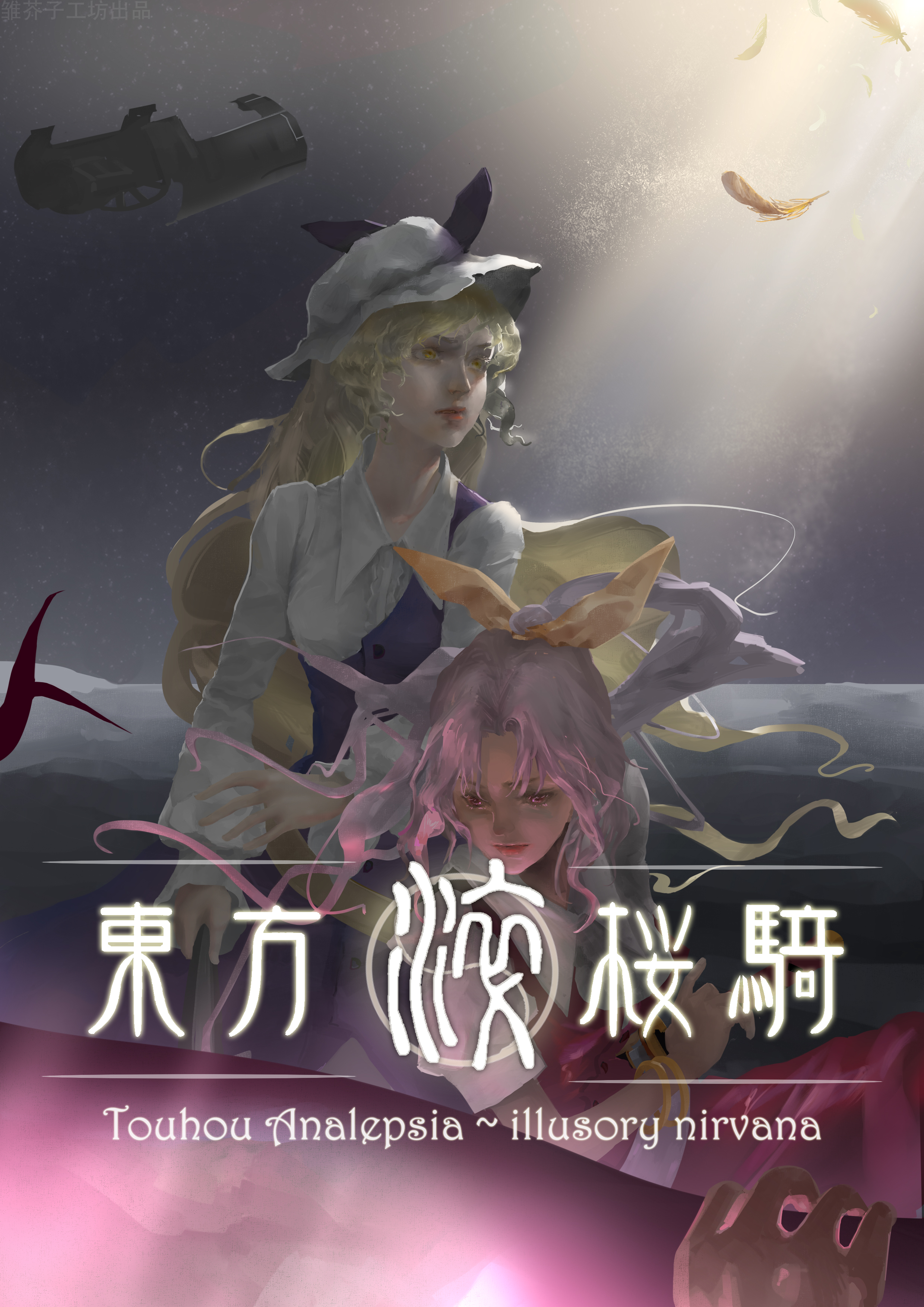 If you don't know our touhou mod for warband, please visit here https://steamcommunity.com/sharedfiles/filedetails/?id=2021409684
And our mod still have the highest popularity recently on steam workshop. 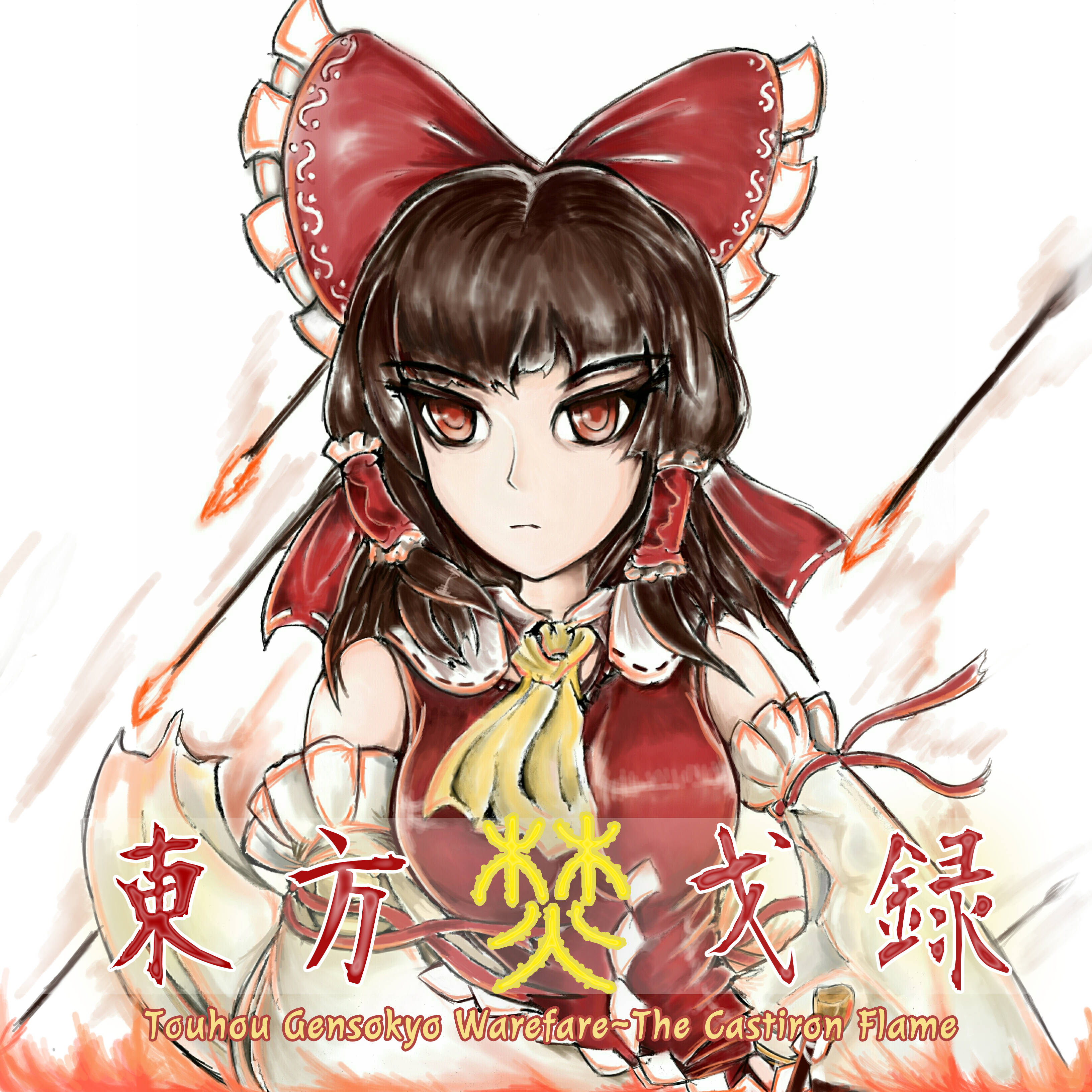 Touhou Analepsia takes place a few years after the story in Touhou Gensokyo Warfare. Although the decay of magical power hasn’t stopped, Gensokyo entered a short golden age due to ‘her’ efforts: The previously divided Human Villages have been united; The Buddhists and Taoists ended their perpetual war and are looking for ways to coexist; Eientei is investing in its science technology; The Scarlet Empire is training its troops and getting fully prepared for the next war; The infighting between the different sub-factions in Youkai Mountain has quieted down. The Netherworld finally gets its first rest; The Underworld is singing and dancing to extol the good times, as usual. Gensokyo seems at peace, perhaps.

At the border of the Bamboo Forest of the Lost, rumors are spreading of the existence of “incredibly huge fortresses”; The Three Fairies left the Hakurei Shrine, seemingly planning for something, and the fairies are more restless than ever; Kijin Seija disappeared from the public eye, but rumors about her are spread in every taverns and village... Now, everyone seems convinced that war is but a thing of the past, but Tenshuokaku (fortified castles) are built in the Human Villages, the Scarlets continue investing in their armies, and the Eientei looks like a second Lunar Capital now... It is a false peace, it is a barrel filled to the brim with gunpowder. It seems obvious that a tiny spark would light a great flame.

However, nobody, not even the great sages and oracles could realize, that the tiny spark, would come from such an unexpected place...

Now here we will introduce some of the mod’s landmarks, and we’ll continue updating the details as development continues. First of all let me introduce an original character (may or may not be added into the mod), Mika Komatsu (you can try to figure out how we named her). She is a shrine maiden in probation, who is writing a folklore and nature record for Gensokyo. She is also an accredited journalist for the Bunbunmaru Newspaper, and sometimes does some advertisements for money as well. By the way, Bunbunmaru newspaper was reorganized during the incidents before, we might reveal the details in the future.

Okay, here’s the travel leaflets made by Mika, enjoy them!

If you read all through down here, thanks for your support, and we will continue releasing information of this mod, enjoy your games!

xialuo1997 said:
If you read all through down here, thanks for your support, and we will continue releasing information of this mod, enjoy your games!
Click to expand...

I wish you goodluck with your mod!
And i hope it comes out so we all get the chance to play it!
You must log in or register to reply here.

Goodbye Mexxico, Thanks For Everything! (Mexxico Leaves TW. Tribute Post)
3 4 5