Turns out it was fake. Some sort of glitched April Fool's.

apnews.com
No word on the perpetrator, but he attacked with a big knife, so maybe Islamist.

Wow, deliberate fake news from VW, not even at the correct date for jokes. This can make them a legal target.

Adorno said:
but he attacked with a big knife, so maybe Islamist.
Click to expand...

Islamists need to stay in the kitchen!

He claims to be Nation of Islam, apparently.

Odd. It has the characteristics of Islamist terrorism: ramming people with a car and attacking with a knife to get shot.
But the place makes no sense.

The Nation of Islam has absolutely nothing to do with Islam. It's a cross between an alien cult, rastafarianism, and a black volkisch movement. As broad as Islam is, the NOI barely fits.

When you want to create your own SS, but end up looking like doormen at a downtown condo complex. 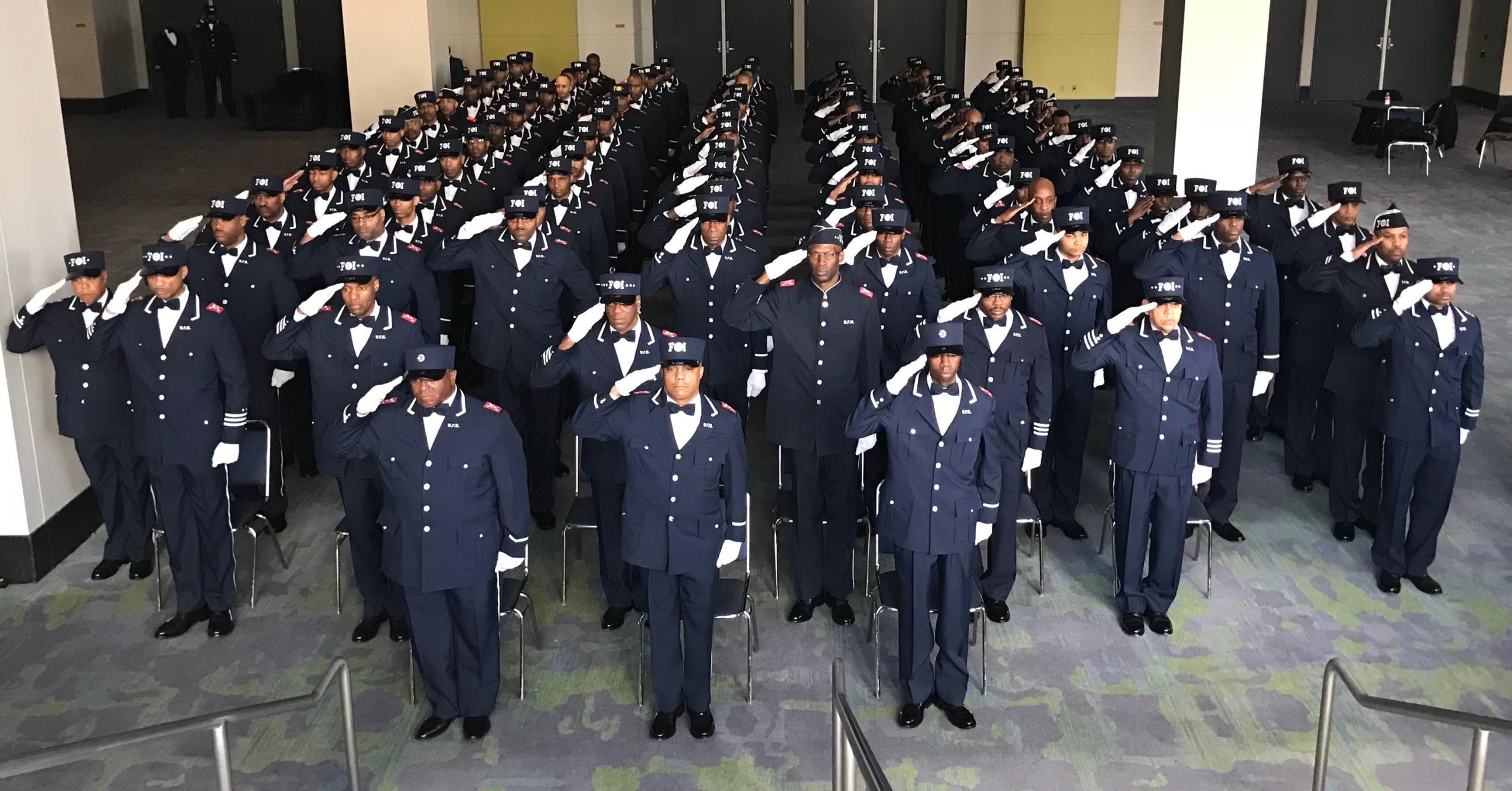 Clearly Volkswagen is in on it, hence the fake name change, confusing the audience.
Last edited: Apr 3, 2021

kurczak said:
When you want to create your own SS, but end up looking like doormen at a downtown condo complex.

Somebody better get after their boys who forgot their hats. Their lax enforcement of dress standards will be their downfall!

On a completely meaningless note, in Vavřička and Others v Czechia the European Court for Human Rights today upheld a system of mandatory vaccination as well as the possibility of preventing unvaccinated children from attending pre-school education.

I bet there are plethora of diverse national/supra-national rulings already balancing public safety against individual rights that end up on either side with plenty of qualifications.

As far as supra-national level is concerned (ie. ECtHR, since EU law does not do medical stuff, generally), really not that much. The ECtHR calls it its first judgment on mandatory vaccination on children. Which is kind of strange as there is Boffa and Others v San Marino from much earlier, but still, vaccination is not an area in which there is a settled case law.

But today's case got decided on the basis of margin of appreciation ("it is a difficult and political question so as long as you [the state] don't do something extraordinarily stupid, we are okay with whatever you do") so it doesn't really change all that much except taking wind out of sails of vaccination opposers who claim that it is totally against their rights to vaccinate. Still, as far as vaccination goes, this is a kind of a landmark case.

The anti-things brigade keeps bringing up the Portuguese and the Austrian case rulings against PCR tests as quick diagnostic tools. If you are familiar with the rulings, can you try to explain them? If not, I'll just have to dive in there and forcefeed myself legalese.
Because those rulings are used as arguments to undermine trust in PCR tests, among other debunked crap.

Ok, that was a good joke, I give you that.

Ok, that was a good joke, I give you that.

I'm just glad someone thinks it's not offensive trolling for once. 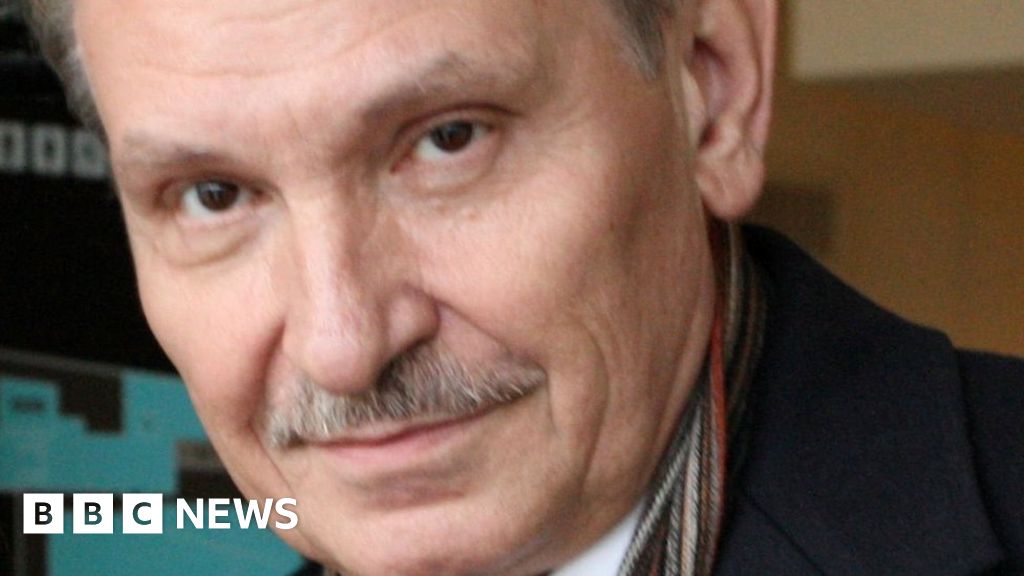 In its latest lurch to the far right, Denmark plans to send refugees back to Syria

Denmark has become the first democratic European nation to tell Syrian refugees originating from Damascus and its surrounding countryside to return to the war-torn nation. Critics say it's the latest crackdown aimed at the country's non-White immigrant community.

''In January, the country's left-wing Social Democrat Prime Minister Mette Frederiksen reiterated her party's intention to be as restrictive on immigration as her right-wing predecessors, telling parliament the goal was to have "zero asylum seekers." Frederiksen adopted a hardline stance on immigration in the run-up to Denmark's 2019 election, luring voters away from the right-wing populist Danish People's Party (DPP)...

...But activists say Syrians are being compelled to return by the Danish government's efforts to make life intolerable for those without residency rights. The deportation centers Dania and Hussam dread entering "are like torture, designed to break people down," Michala Clante Bendixen, the head of Refugees Welcome Denmark, told CNN...''

...Critics say the governing coalition, which is led by the Social Democrats, is copying the language of the Danish far right. "Denmark is strong when it comes to rights and solidarity; burden sharing and economic equality; fair governance and no corruption," Bendixen said. "In that way, it is very surprising and very paradoxical we have this growing xenophobia and also managed to make ... clearly discriminatory laws" for refugees and immigrants, she said....

...Some maintain that, at its core, Denmark's identity is tied to its White heritage -- something reflected in official statistics, which divides the population into three categories: "persons of Danish origins," "immigrants," and "descendants of immigrants." This means that second-generation immigrants, who are naturalized Danish citizens, are not counted officially in the Danish category...''