Of course China is committing a genocide, and of course nobody will do a ****ing thing about it. Such is life.

Free speech is the default state of things. A natural right, one might almost say It should only be restricted, when it is extremely clear and likely it would cause harm. If the right to speech doesn't include the right to be wrong, then it's completely pointless and no right at all. It's like saying you have the right to marry anyone, as long as you chose the pre-approved correct spouse.

You would unironically like John Stuart Mill's "on Liberty". He's my favorite meta-ethicist but I disagree on his political philosophy sometimes. Although I know you guys have your American alternatives, but Mill is a bit more modern (although he's not a naturalist).
Last edited: Jan 22, 2021

kurczak said:
when it is extremely clear and likely it would cause harm
Click to expand...

fortunately for you, it is extremely clear and likely that platforming fascism causes harm.

Antoine de Saint-Exupéry said:
fortunately for you, it is extremely clear and likely that platforming fascism causes harm.
Click to expand...

And I will add that it is not a problem specific to the US or even fascism. I provided some examples in a previous post, another one would be the incredible amount of covid disinformation, and I don't think it is an exaggeration to say that social media is literally killing people when you take that into account.

What I meant was pretty much what the US SC expressed in Brandenburg v Ohio. In order for speech to be punishable, it must be "directed to inciting or producing imminent lawless action and is likely to incite or produce such action" and that "the mere abstract teaching of the moral propriety or even moral necessity for a resort to force and violence, is not the same as preparing a group for violent action and steeling it to such action."

Saying that there was mass voter fraud in Georgia is therefore not punishable speech.

edit: with Twitter and politicians, there is another layer. As Eddie, I think, mentioned there is already case law saying that (American) politicians can't block Americans on Twitter, because their speech is part of their performance of the constitutional mandate. This should be a two way street and there should be a corresponding obligation of Twitter and other social media with such dominant share of the market to not restrict politicians' speech except where it is illegal. I miss the days before social media too, but they are here now and excluding a politician from Facebook and Twitter has a massive impact on their ability to campaign. The advantage of a politician with access to them over one without it is so huge that it can't be dismissed by saying that in the olden days they didn't have Twitter either. Yeah, but nobody did.

I'm really not sold on the implicit right to mislead and lie without any consequence. You can't just say, well you are just as free to debunk those lies, so go ahead and pretend those misled people will listen to you.
Are there any solutions to this or are we stuck in a post-truth world sometimes benevolently ruled by big tech?

I think it's a complicated problem to solve for sure, and honestly I don't know that even big tech is entirely sure about what to do with it.

I'd eat the illiberalism and argue that limiting their ability to campaign can be fine. Politicians in the past for example were sometimes forced to be more PC in part because otherwise sponsors would drop them and they'd lose in the campaign finance front. The internet circumvents the intermediate channels to reach out to voters, is how I understand it. Which is a good thing that should be capitalised on to democratise society, but also should be mitigated where it fails. Not necessarily just by being "lmao no speech". But maybe we can devise a number of mechanisms and solutions that when put together effectively mitigate for the problem while maintaining democratic and liberal legitimacy. I know that's uselessly abstract, but I don't like an overly conservative and constitutional attitude when real challenges exist that need solving. And it's fine to err in this process to some degree because that reveals problems and incentives us to refine our systems.

I trust American institutions but I personally also think it's important to recognize that society is changing and that we can't perfectly account for the changes by being conservatives. The SC has changed its ruling in the past in light of having better social awareness and understanding of things. Personallly hoping the same will happen in the future.

Of course, Brandenburg v Ohio is not set in stone, the rules had been different before it and it will, sooner or later, overturned by some other decision. In the end, the earth belongs to the living and no one else.

The tl;dr version is that the idea of state-sanctioned arbiter veritatis scares me more than con-artists with access to Twitter.

I thought that was wierd of you before but I understand better now and agree that it's perfectly rational.

thought I was being inducted into the x-men.

Either way, this feeling... of belonging

I mean even in those cases at least in the US sometimes it is not quite that clear cut. There's plenty of pyramid scheme companies that do it, and they very rarely if ever get in trouble over it.

Pyramid schemes are illegal in most countries, and it doesn't necessarily require lying (just exaggerating profits).

exaggerating profits, ie lying about them? 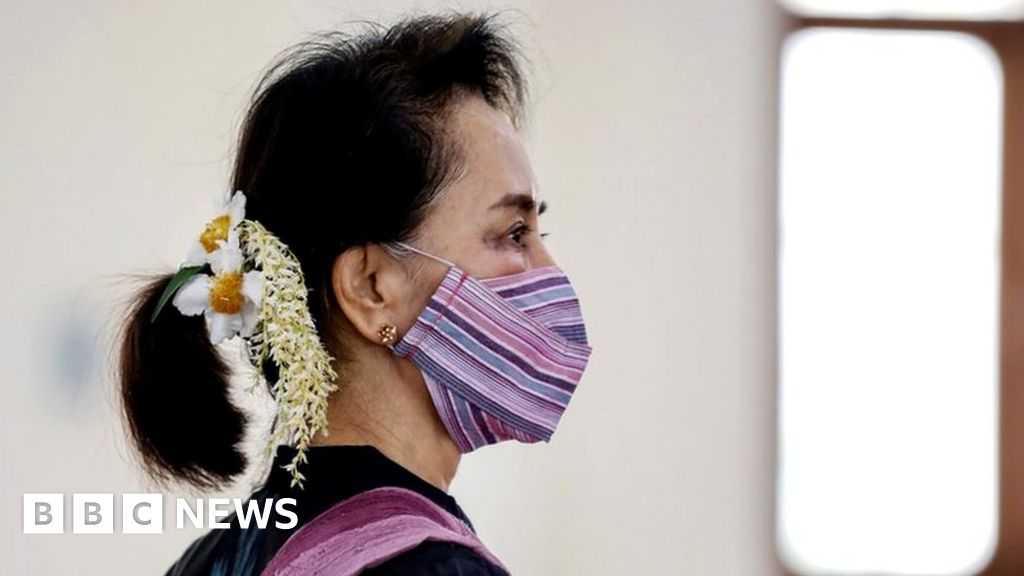 There was election fraud in November, but luckily order has been restored
with new elections soon to be held - and the people didn't even have to storm congress.
True democracy at work.

I hope you're being ironic. What's happening in Myanmar is dangerous for the health of its democracy.
You must log in or register to reply here.

6 minutes ago
Demoulius
April 1st celebration! Looking back to the TW blogs about MP.