I heard you were all descended from Kurds.

Lord Brutus said:
I heard you were all descended from Kurds
Click to expand...

Merry Christmas. An RV exploded in downtown Nashville this morning. No deaths have been reported, but at least three people were injured. This, after reports of gunfire and a recorded voice on a loudspeaker warning of a bomb:

Williams, who lives in a loft apartment on the third floor of the restaurant building, said she heard the sound of loud, rapid-fire gunshots at about 4:30 a.m. After multiple rounds of gunshot sounds, Williams said she called 911. Then, she said, she heard a repeated warning she said came from the RV parked outside her building.

“Evacuate now. There is a bomb. A bomb is in this vehicle and will explode,” she remembers the recorded warning saying. Then, she said, the voice started a 15-minute countdown.

Interesting case we will see as Hollywood film in 2 years.
BBC reports of possible human remains found near the site, as well as a few people brought in for questioning. 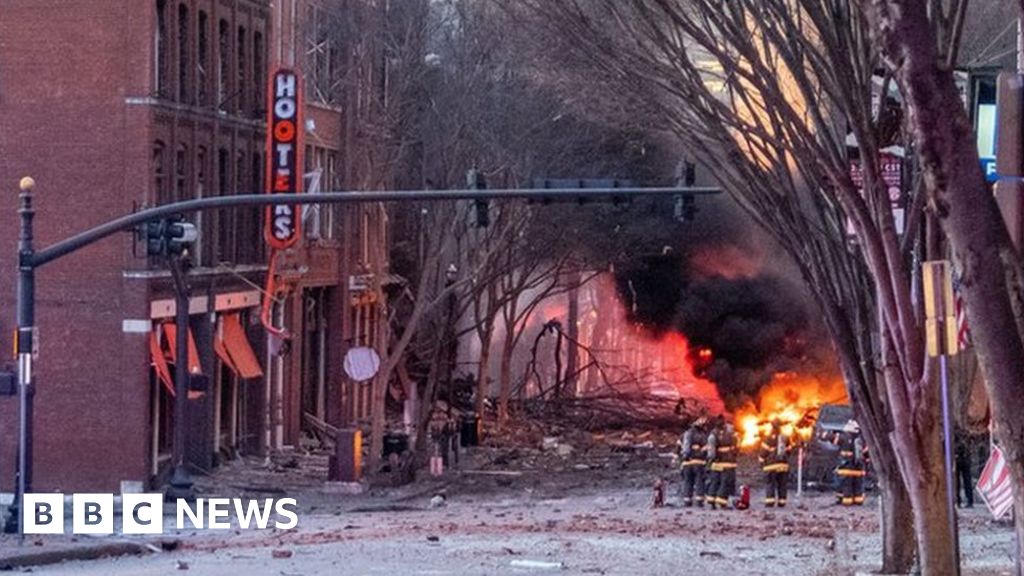 Three people are injured in the blast and possible human remains are later found near the site.
www.bbc.com

Adorno said:
Interesting case we will see as Hollywood film in 2 years.
Click to expand...

And true crime podcasts. It's really odd: a recording warning people of the explosion - knocking out communications systems across the state.
No fatalities, even though it was in a busy area, but very early in the morning. Very poorly timed if they wanted to kill many people.
Presumably terrorism, but no one has claimed responsibility. It doesn't add up.
Maybe just an unsatisfied AT&T customer (understandable).

Adorno said:
Very poorly timed if they wanted to kill many people.
Click to expand...

Well, presumably they didn't want to kill many people, hence the warning. Which is what makes this unique among bombings, in my mind. Whoever heard of someone planting a bomb in an urban area but not wanting to hurt people with it? Unless the warning was intended as psychological warfare, to make people afraid before the bomb went off.

Perhaps a test case for an individual or organization in successfully targeting property with minimal casualties.

Arvenski said:
Well, presumably they didn't want to kill many people, hence the warning. Which is what makes this unique among bombings, in my mind. Whoever heard of someone planting a bomb in an urban area but not wanting to hurt people with it?
Click to expand...

The IRA used to warn about bombings all the time, it was almost standard protocol for them. The aim of terror bombings is usually a show of force against the government or to radicalise people, not to actually kill them. A lot of Americans in the wake of Niney Leaven had this idea that Bin Laden himself wanted to kill them all, or punish them for being infidels or whatever other egoistic nonsense, but really the deaths are just part of a calculated strategic spectacle. Nai ni lefen was actually a failure in the eyes of most islamic extremists because they killed too many people and the spectacle was too large, leading to a military response which basically destroyed them, which is why they now promote comparatively tiny knife attacks by random lunatics.

Seeing as nobody has claimed responsibility I'm inclined to think it's just a suicide, with someone sitting inside the RV when it detonated.

An old, depressed computer geek making a living by installing the internetz in houses, decides to go with a bang and nuke the local internetz. It's rather sad and banal compared to bolder and conspiratorial speculations.

Well, if he wasn't in any of them before, I'm certain his carcass will now fit in all the current chic conspiracy theories.

Well, I suppose it takes a bit more than depression to drag other lives with you. Factually, it's most interesting that terrorists are rarely mentally disturbed (may still be the case though), because the decisions to take part in such activities are conscious and politically motivated. Also, these people are required to blend well in society to avoid detection.
What we have here is an attack nobody claimed responsibility for, and the attacker did not make a statement in any way that would explain his motives, which means that terrorism can easily be ruled out. In my view, it was intended to be mass murder by a guy with issues. 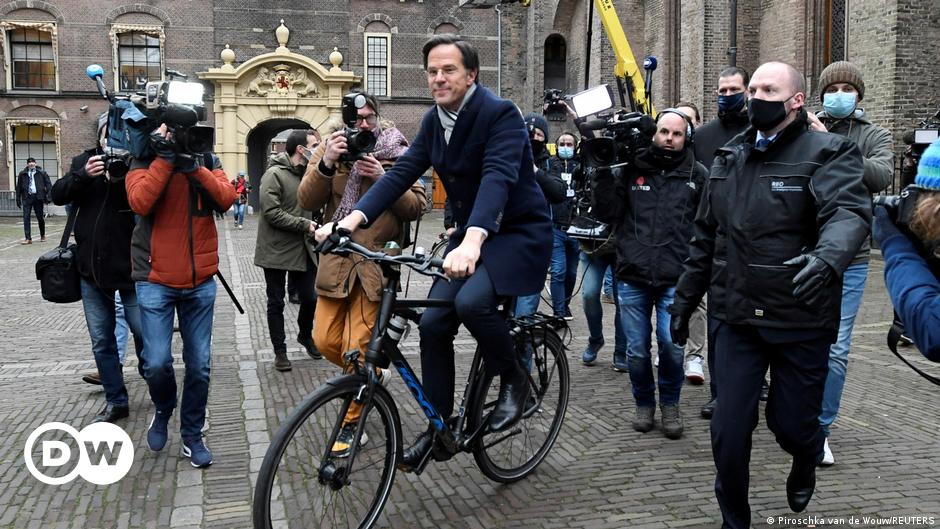 The Dutch will hold elections in March after the government steps down.
In 2017 Rutte won over Geert Wilders, and I think we all breathed a sigh of relief.
I'm slightly nervous how the vote goes in a financial crisis.

This isn't US politics. There is no such thing as Rutte "winning over Wilders". Wilders is, has always been and will forever be irrelevant. His is a fringe party in a system of a dozen parties that have to form coalitions to govern. The only thing he can do is being an opposition party loudmouth.


Adorno said:
and I think we all breathed a sigh of relief.
Click to expand...

EDIT:
On a lighter note, here's a reminder that our (now former) Prime Minister always went to work on a bike. 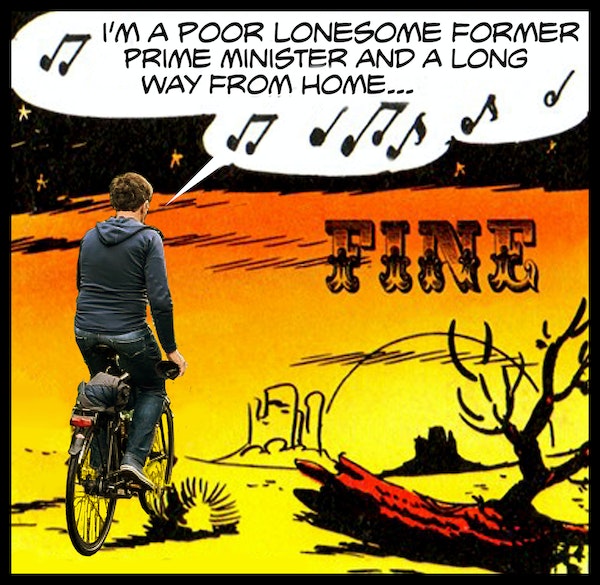 I didn't want to write a long paragraph, so winning over Wilders was a short version of Wilder's Party of Freedom
coming in second in the 2017 election in terms of votes, after the VVD (Rutte).
But you're right, I don't follow Dutch politics so my fear is perhaps silly.

It looks like the VVD party is still very popular among voters despite this scandal.
So do you think they could simply "win" the election again and the government would look roughly the same as now? The PVV (Wilders' party) might gain some votes but nobody wants to work together with them to form a coalition because they are fringe. No single party can ever gain a majority so there's always a need for compromise in Dutch politics. And yeah, if the VVD stays large enough it might end up in the ruling coalition again, altho another party would probably overtake them and provide PM.

Ah, yes, more gun fanatics. That is precisely what we needed.