13 year old me who unfortunately browsed **** like bestgore can tell you that yes, you can indeed cut a head off with a knife.
Last edited: Oct 29, 2020

I imagine it requires quite a bit of strength and some time to do, if it's just a regular hunting knife e.g. (and nothing bigger that could work "axe-like").

In the reporting of similar incidents, one news outlet or another tends to mention the word 'machete' at some point. It is a logical assumption that whatever the true nature of the weapon in each case of mutilation (words like knife, sword and machete are often used with very broad definitions by reporters), a large heavy blade is probably used because it surely makes it easier to get through flesh and the joints of the spinal column quickly. The killers presumably choose as large a weapon as they can get their hands on without it being impractical to conceal, since they are apparently determined to cause a lot of damage quickly and brutally mutilate the victims (assuming the decapitation, or near-decapitatoin as described in this most recent Nice attack, was a goal of the killers or merely a result of an incredibly aggressive assault).

I read that the knife was a 17cm blade, hardly a machete. It took a bit of dedication from the attackers, then. I was discussing this with my wife and we guessed it must have been mostly older people there or something if the attacker had that much time.

I think they should install guillotines to place de la republique then say "so you want decapitations huh, that's how you do it you motheurfoockeurs"

It takes 1 button to restart the planet, surprised no one has pushed it yet.

Calradianın bilgesi said:
I think they should install guillotines to place de la republique then say "so you want decapitations huh, that's how you do it you motheurfoockeurs"
Click to expand...

๖Kern said:
It takes 1 button to restart the planet, surprised no one has pushed it yet.
Click to expand...

Reboot cycles are a terrible strain on hardware.

Islamist terror attack in Austria today, gunman ran about the city shooting folk because that's what everyone needed before another lockdown.

Is it confirmed to be an Islamist attack? I read another version that claimed it was against Jews.

Beïng against Jews is kind of their thing. But this time it seems it was random people.
He was a Jihadist who wanted to join IS - was released from jail last December. 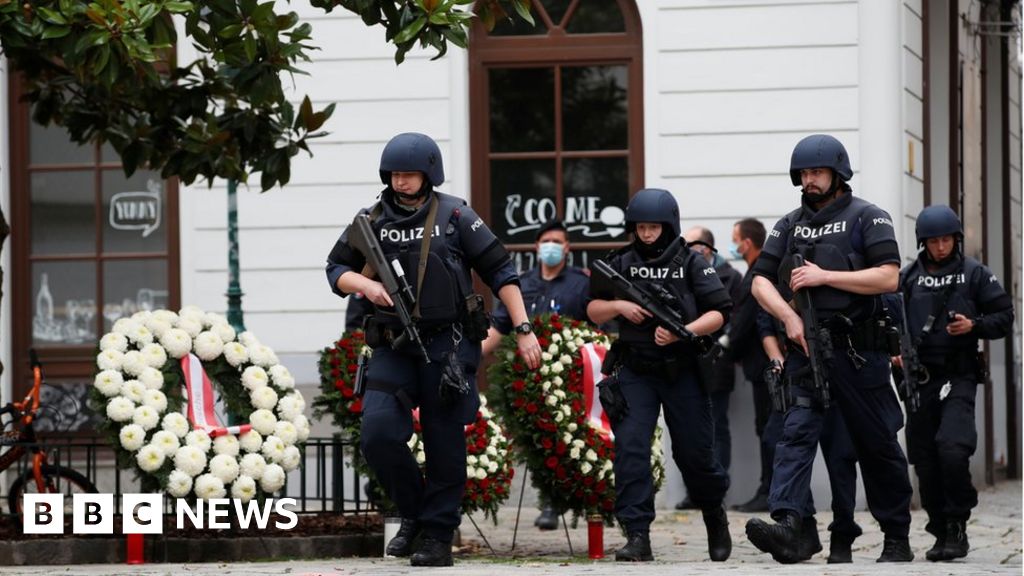 Fourteen people are held but authorities now believe the dead gunman may have acted alone.
www.bbc.com

Shots fired. Azerbaidjan shot down a Russian helicopter over Armenia proper, as it was escorting a Russian convoy. I've checked the official web site of the Russian MFA, and there is still no official statement on this. Only the MOD gave a very neutral report, saying two pilots died, which in turn was quoted by TASS. 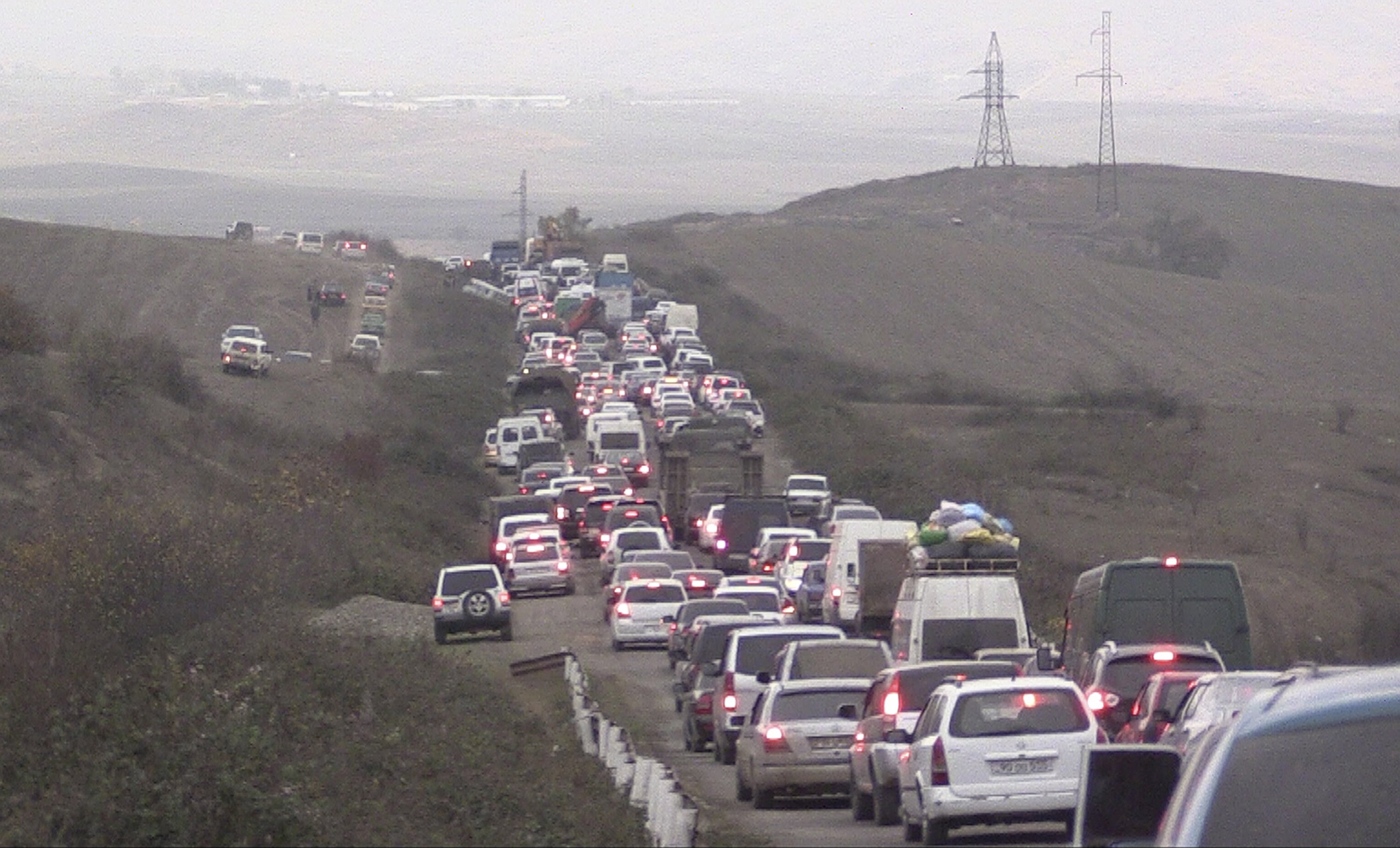 YEREVAN, Armenia (AP) — Armenia and Azerbaijan announced an agreement early Tuesday to halt fighting over the Nagorno-Karabakh region of Azerbaijan under a pact signed with Russia that calls for...

Update 1://Twitter Reports of the Russian ambassador to Armenia having a meeting with the Armenian PM are circulating.
Update 2: Apparently, Russia accepted the apologies and Azerbaijan promises to punish those involved.
Update 3: The war is over:

Also, Armenians are storming govt buildings as we speak.

This is but a brief respite. I can hardly believe the war is over. But it is. It seems the Armenians are pretty upset about the outcome, I can understand that, you can hardly be glad to be on the losing side. Especially since this is a war borne out of hatred more than anything else. But I hope the two sides can figure out how to resolve their conflicts peacefully and come to a compromise which makes them both happy.

At this point I'm mostly wondering if there will be another Armenian mini-genocide.
There's no way Karabakh can carry on as an Armenian populated region controlled by Azeri military in the long run.

Weaver said:
At this point I'm mostly wondering if there will be another Armenian mini-genocide.
There's no way Karabakh can carry on as an Armenian populated region controlled by Azeri military in the long run.
Click to expand...