Look, if people from up, down and around the Balkans start using Force Lightning, we're all ****ed.

Here is a good explanation on what exactly is happening:

The law would give Orbán a free rein to govern directly by decree without constraint of existing law. He could “suspend the enforcement of certain laws, depart from statutory regulations and implement additional extraordinary measures by degree.” (Sec 2.) The law is no more specific than this, implying that any law could be suspended or overridden as long as the emergency continues.

In short, it doesn’t matter what any law in Hungary says today. This week, if this pending bill becomes law, any existing Hungarian law could be overridden at Orbán’s whim.
Click to expand...

And the emergency has no end date. The constitution specifies that the emergency must end when the crisis ends, but the determination of that moment is left to the prime minister.
Click to expand...

Oh, and here is a translation of the, well, Enabling Act that is being discussed.

... may suspend the enforcement of certain laws, depart from statutory regulations and implement additional extraordinary measures by decree.
Click to expand...

Viktor rewrote all the laws and the constitution in the last ten years, and he never had any real opposition, so this emergency thing doesn't change much. 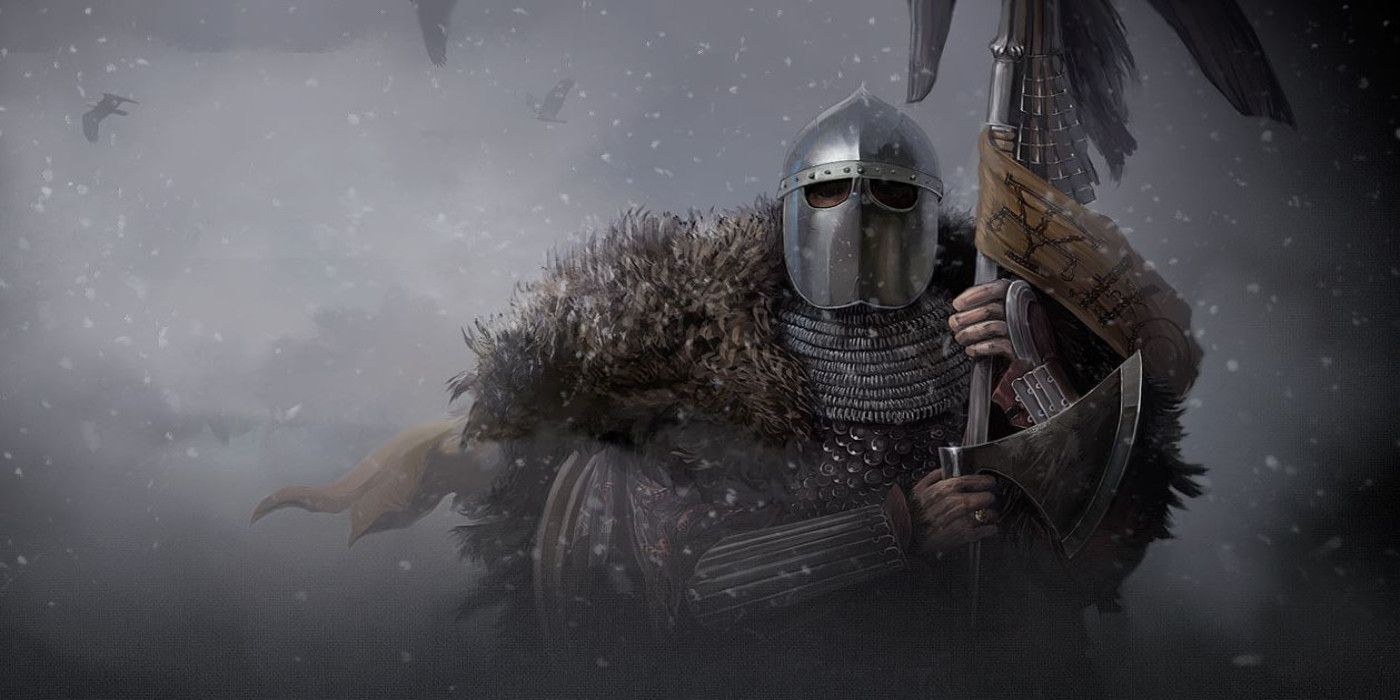 Even before I saw Adorno's Hitler gif, I was thinking, this sounds like the sort of **** that leads to wars. A would-be dictator declares a national emergency, uses that as an opportunity to gain complete control over the country, then continues the state of emergency in order to maintain his grip on power. Once the coronavirus is under control, he could find another bogeyman to rally the country against, couldn't he? And if that meant conflict between him and another country or ethnic group (like the Middle Eastern immigrants), then things could potentially get ugly.

Link posted by Adorno said:
The official Mount & Blade Twitter account has highlighted the breakout success of Bannerlord in a series of tweets. In just 100 minutes after launch, the game had 100,000 concurrent players - and it only took 3 hours to reach 145,000 of them. This means it almost immediately overtook Doom Eternal, which hit a little over 100,000 concurrent players during its launch week.
Click to expand... 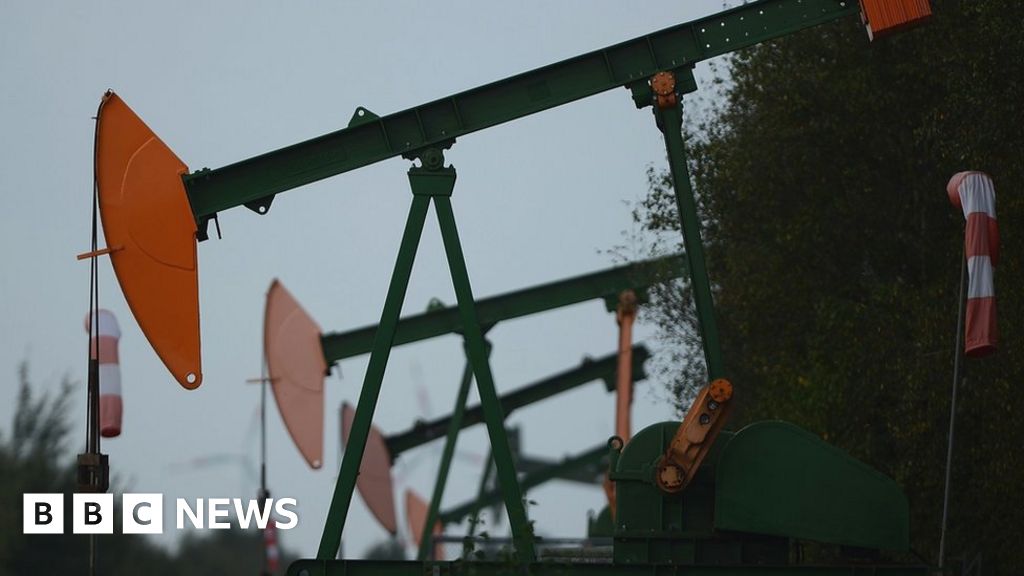 US oil prices turn negative as demand dries up

Coronavirus downturn has put major pressure on oil prices with demand slumping and storage running out.

not as bad as people think, oil price for a specific location and a specific date went negative. Spot prices, futures prices after May, and also prices outside the US are still positive

At least there won't be a new war for oil for a while.

Excuse my ignorance on this subject, but how can I buy oil?

Right now it's worth less than money, so there's no need.
But seriously, you can invest in companies that deal in oil.

It´s pretty evident that they´re attempting some sort of political maneuvering, this is of course not the first time this sort of thing happen. While in this case, I doubt their sincerity, one could compare it to the Ottoman sultan sending aid to Ireland during the potato famine, with Queen Victoria refusing the majority of aid sent. Either that or the US sending financial aid to Australia following WW2, which had both a cultural and politically impact on their views of their British rulers.

Greenland is American land, and rightfully ours!

If they take Greenland then we'll be quite literally surrounded by idiots.

Moose! said:
Greenland is American land, and rightfully ours!
Click to expand...

Literal map gore. It's bad as it is with Alaska

The sad thing is the Greenland parliament (landsting) are gullible and see it as a sign of influence and power (perhaps even independence),
whereas Danish politicians can see right through the US strategy/manipulation.
It was the same when Greenland politicians were quick to invite Chinese drilling companies to explore possible ores. It would have been a disaster. At a recent rally, President Jair Bolsonaro joined radical protesters calling for Brazilian democracy to be abolished. Other institutions, including the country's military, are speaking out against his rhetoric.

The protesters also called for Brazil's Congress and Supreme Court to be shut down, and for decree AI-5 – issued by the Brazilian military dictatorship in 1968 — to be reinstated. It had allowed the junta, which governed the country from 1964 to 1985, to shut down parliament and scrap civil liberties. Protesters also carried signs demanding a military intervention with Bolsonaro at the helm.

Historian Fico believes only a small minority of Bolsonaro's supporters are genuine radicals. "Even so it has a certain symbolic dimension when the president repeatedly meets with protesters who hold up such [anti-democratic] banners," he adds.
Click to expand...

We often hear of data leaks, and it's either errors, hackers or illegal business (The Facebook-Cambridge Analytica scandal was a big deal).

Some Norwegian journalists bought information on 140.000 mobile applications from the company Tamoco with address in London.
It only cost €3,160. They could then find the indentities, addresses, daily activities and so on on thousands of Norwegians,
including military personnel on restricted areas. The daily life of a colonel on NATO missions was completely mapped.
He had no social media presence, but a few apps on his phone was all it took