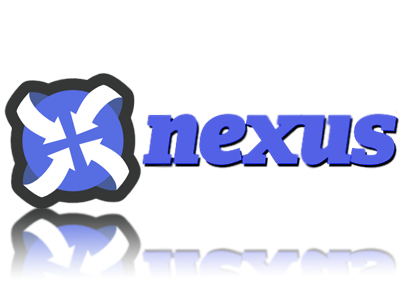 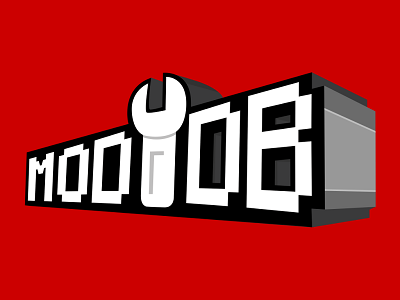 Overview​
Tainted Paths attempts to provide you with a fun and unique large-scale experience, with a captivating story that is shaped by you, the player. From swords and chainmails to muskets and plate armours you will be able to fight and conquer multiple periods, across multiple continents.
* This mod uses Warwolf as a base. *
The mod currently requires Warband V1.168 or higher!
​
Social media​ 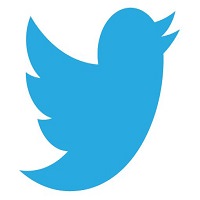 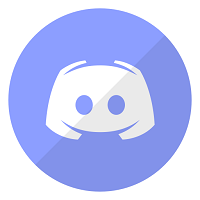 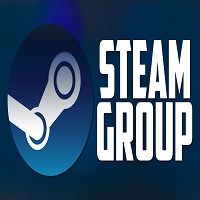 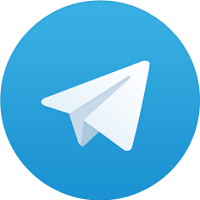 
Current Features​
-Injury consequences, such as Stumbling, bleeding, reduced speed & damage, and so on.

-Unique traits for every troop in each battle, now no longer does every troop have the same stats, speed damage, each one has unique modifiers regardless of their tier.

- Multiple unique pieces of gear, that are acquireable only through certain methods, such as the famed fictional Excalibur which allows you to slice through multiple enemies with each attack!

- Over 1000+ new items freshly made for you to experience!

- Several religions included in the game, as well as the ability to change or leave your religions.

- Multiple cultures included in the game, as well as the ability to cahnge your culture!

- Brand new world map covering most of earth, spanning from the Americas all the way to the middle east and back!

- Multiple starting choices, ranging from a respected Monarch, all the way to a lowly bandit or pirate!

- Disasters, affecting everyone in the game depending on certain traits and skills they might have!

- Horn sounds during battles for both AI and the player!

- Deep quests intertwined within the world, where your decisions shape their course

- Monarchies and Republics, each with their own changes in Politics and Finance!

- Unsettled land where you can build your own settlements!

- An intuitive and revolutionary battle commanding system, allowing you to dive deep into the heat of battle and control your armies to the best extent possible!

- Improved AI decision making, making them able to produce strategies both in the overworld and during battles by using tactical strategies to beat their opponent

- Hundreds of new events depending on your character status (King-vassal-neither).

- World-map events such as storms, floods, fires, epidemics and more.

- Hardcore mode makes several changes to the game making every battle important towards your characters wellbeing, with persistant injuries, and other things to discover.

- Extended camera mode, allowing the player to adjust the camera to their preference, you can now view in your character in a top down view, and any angle you want.

- Troops use torches during night-time.

- Terrain-aware music system for all situations, depending on where you are, and what is going on. Providing the player with an immersive experience into the world!

- Random Events while travelling some with benefits/consequences depending on the choice you choose!

- Even more Random Events for Kings with benefits/consequences depending on the choice you choose!

- Realistic sounds from hitting a wooden shield to grunting and death sounds.

This project is now open source under the MIT license, enjoy!
https://github.com/faycalki/tainted-paths
​

Looks awesome. From the pictures it looks like its based off of history, is it?

Dazzer said:
Looks awesome. From the pictures it looks like its based off of history, is it?
Click to expand...

There are historical factions and characters, however the game is not intended to be historical, its intended to maximize enjoyment rather than history and realism.

So basically what you said on factions "Depends on era" , does it mean age advances or we choose an era?

Looks quite cool! I will keep an eye on this.
Also, good luck!

arlvent21 said:
So basically what you said on factions "Depends on era" , does it mean age advances or we choose an era?
Click to expand...

This is probably an expansion mod over Warwolf mod, and in Warwolf mod you choose an era from beginning.

Somewhat related to this but, is Warfolf's MS open source?

?️NS Marko said:
Somewhat related to this but, is Warfolf's MS open source?
Click to expand...

How is the work going? It looks amazing

mike56 said:
How is the work going? It looks amazing
Click to expand...

Working on polishing some things now, essentially most of the modification is ready.

Will you implement MitchellD Custom Troop Tree mod?
This mod is quite revolutionary because it is something we have wanted in a very long time. We can finally have our own troop culture and customize what they wear into battle. Your kingdom finally has an identity.
And will you implement Free Lancer too?

This is gonna be huge!

Btw, the Nexus link redirects to the forum!

Initial release candidate (RC) has been pushed to February the 1st.

Will this have Warwolf's combat system or Native?

dnzunlu said:
Will this have Warwolf's combat system or Native?
Click to expand...

Are you excited?! I'm excited too!

By the way, I'm looking for someone who can make signatures for Tainted Paths. Would be great to have a Signature campaign.

Will be there Cannons and Hand Grenades and Spyglasses in later age?

Wednesday at 10:23 AM
Lord Ferdinand