Was above-average. Less crashes than usual, but we still had two.

But the full sieges we had were really good. We had a Battania vs Vlandia match that lasted almost the whole map time, with tons of back-and-forth on the final two flags.

there were some wonderful moments where we all died tremendously, that much can be said.

Glad you guys had a fun event tonight. I personally couldn't make it but it's good to hear the event went well. Looking forward to next weekend!

Shout out to my boy sad_jak for recording. Check out 17:20 for epic moment 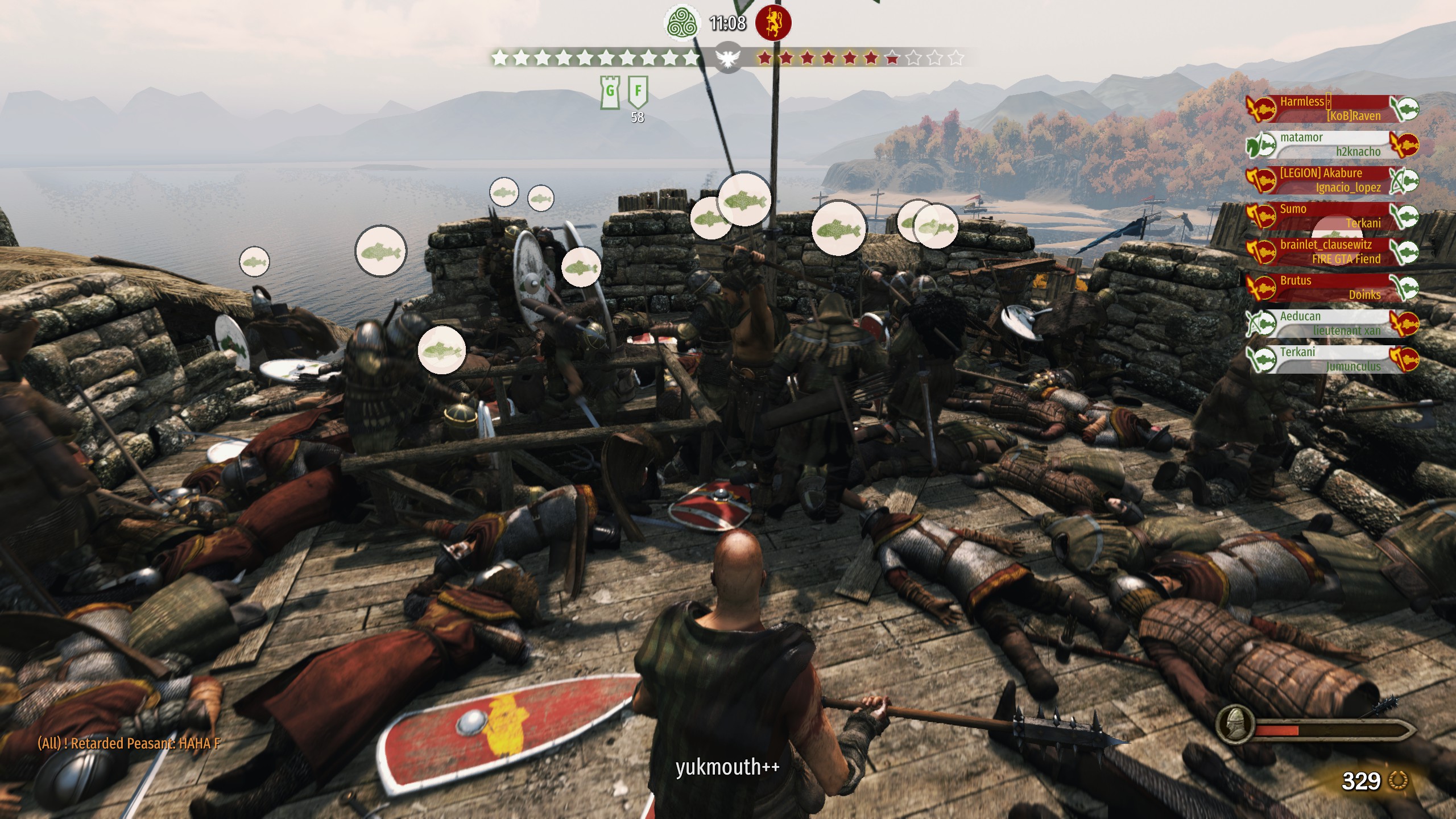 Also for anyone who is wondering - siege will be hosted on 1.43 until 1.5 goes live (this event will always be held on the 'live' version of the game)

It's that time of the week again.

For the following events after tonight's, you could use the new calendar feature. It would appear on the homepage, like BEAST#2 is now. Check it out.

Piconi said:
For the following events after tonight's, you could use the new calendar feature. It would appear on the homepage, like BEAST#2 is now. Check it out.
Click to expand...

Alright, I made a submission. This really isn't a very serious event as it is not clan-based and is not on my own custom server, but I guess it would be cool to be on the calendar.

Your Steam Username: Chinese Food
Do you pledge to have yourself in the siege queue at 9 PM EST on Sunday?: I pledge my sword for the right sum

Is this still a thing?

hey guys looking forward to another sunday siege night on the best game ever!
You must log in or register to reply here.