This will be quite a lenghty post so i tried to make it as readable as possible. I intentionally didnt want to break all into few posts, because all the suggestions (in my opinion) gives a nice overview of the game. I put every suggestion into its own section and subsection for easier reading. Without further ado.

I think that these changes can greatly enhance the game. On one side it increases immersion and allows the players even more roleplaying when playing the game. On other hand it adds new tactical depth and also solves some problems on clan defections (which clan actually have power now)while also allowing new play options (like rebellions to establish new system) and also making powerful clans more transparent.

b) Voting and influence
c) Policies and Laws
d) Fief voting
2) Clans
a) Hierarchy and assembling army
b) Clan Hierarchy
In connection with previous section, this is how certain ranks function.
KIng
Major Clan Leader
Minor Clan Leader
This changes would, in my onpinion greatly increase game immersion and open new possibilities in terms of rebellions and other mechanics that need clear hierarhical system. Also, it would solve the problem of hoarding fiefs since with these changes it gets far more beneficial to create new vassals. To make these changes far more beneficial it needs changes to fief distribution. When new fief is conquered, King should decide whether to keep it or give it to any major clan leader. When they get fief they should always try to create a new vassal of their clan and thus increasing their numbers. This way landless vassals should always be a pripority for getting fief since as fief owner they pay taxes and provide their party to army roster and there should also be incentive to create new vassal you have instead of hoarding fiefs yourself.

3) Settlement management
Overally speaking, current system of fiefs, linked villages and settlement projects is quite good and devs deserve a praise for it. In my opinion it doesnt need any changes just a few additions that would make a good system great

a)Governor system
b)Fief councillors
Basically, the game need farm more different fief postions to assign than just governors. In my opinion, this would not only deepen immerssion but also solve some current problems game has. If nothing else, it would make sieges more alive/complex as fief councillors (beside governor) would also be considered as garrison commanders during battles. This would solve one of the most annoying siege thing(for me at leaset), fighting against leaderless garrison. I believe next types are necessary:

I believe that all those additions mentioned would greatly expand the game, while also increase immersion. It provides new ways to interact with fiefs. Also, it gives the player and AI, new strategic layer of play, with choices between assigning fief councillors based on primary skill, or filling positions with high level battlehardenend ones to make fiefs harder to lose. If nothing else, it at least makes sieges always have plenty of commanders without current situation where you mostly just assault leaderles small garrisons. Also, to prevent possible debt spirals for AI, and player , assigning and maintaining local random nobles should be free. This way even poorest fiefs have live garrisons and additional characters to interact. Random nobles are ofc no match for a skilled companions but are solid and cheap addition for smaller lords or if you need companions elsewhere

+2 For content and for the effort to take care of style and structure.

At least deserves a bump

Very detailed and interesting post, tought i'd give it some time to naturaly get the traction for Top Activity, but since the board is very active and new suggestions usualy bury old ones, i think this one deserves to be Curated! 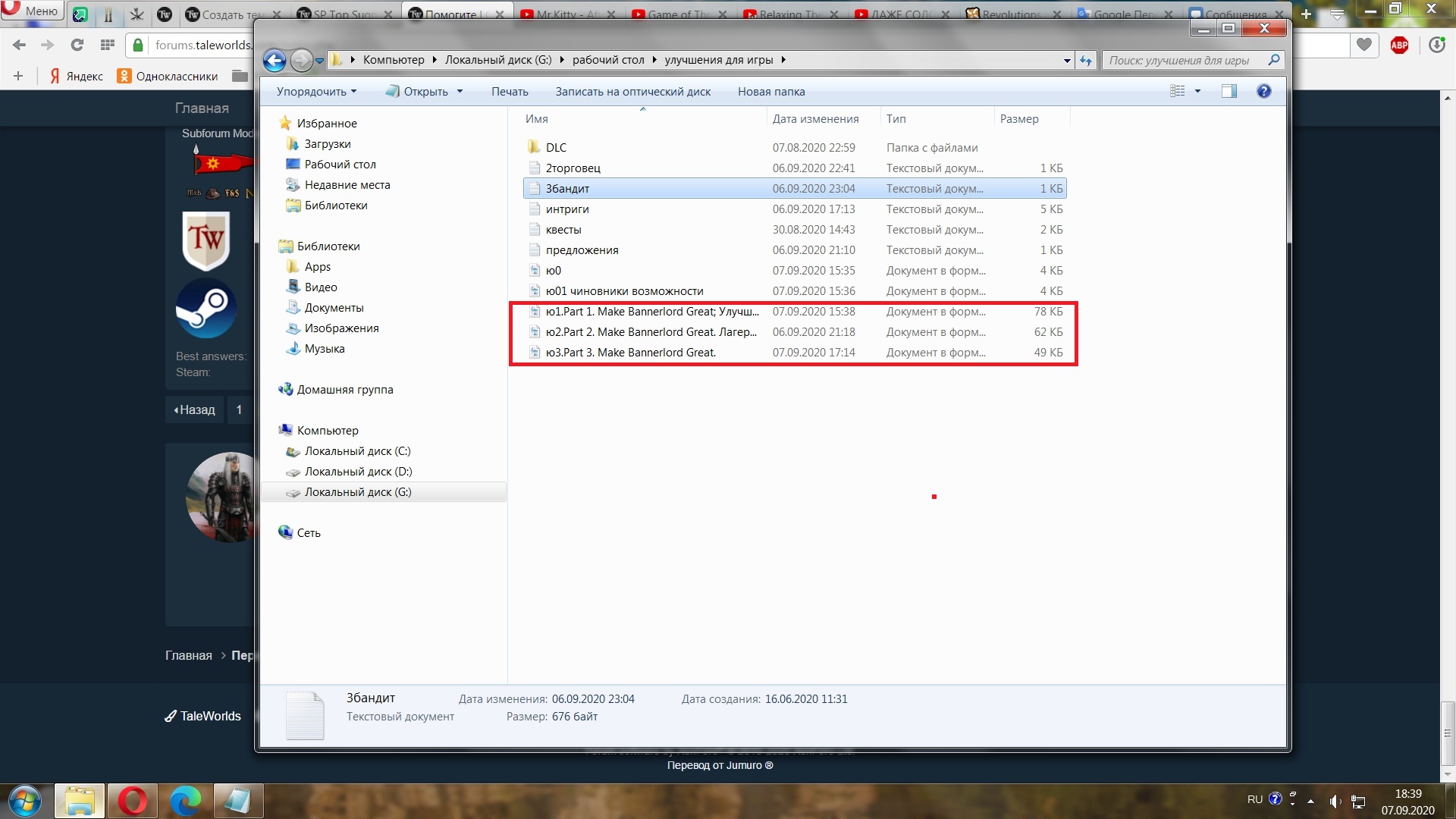