So, while reading through and responding to posts on reddit and the steam forums, I started to fantasize about mock battles as a way to train your units. As such, I wanted to create a post with it as a more coherent thought, and to hopefully spark discussion, or mayhaps inspire the devs/a modder if they happen to stumble across it. My idea is as follows:

Mock battles would be amazing to have in this game. Being able to rent out an arena/the training field, or later on after you've built a training field at your castle/town, and have your units split off and fight each other. The idea being they're all equipped with training weapons, and literally fight each other to gain experience. Or (and I haven't played Warband, so forgive me if I'm wrong) the ability to fight one on one duels with your soldiers to give them experience. To pit the tier 1/2/3 recruits against your higher tier infantry, in mock training exercises, so the higher tier units are "giving pointers/battle experience" to your newbies, and they get experience that way. It'd probably have to be slower than actual battles, since they're not fighting for their lives, but with zero chance of death. Worst case scenario, they're wounded and have to take the regular amount of time to recover.

Additionally, I'm thinking of even having mock sieges with your troops, or other scenarios besides 10v10 or 20v20 or whatever numbers for field battles. To see how your troops would handle sieging a castle, deal with overwhelming numbers, or against different troop compositions, and gaining experience/traits for your troops that way. However, that would lead to a far more complex system for troops, such as them gaining individual traits such as Siege Attacker, or Field Commander, allowing your troops to gain bonuses or have debuffs depending on the terrain/type of battle you're fighting. If such a thing were possible, I understand it'd likely clutter up the party menu even more, as otherwise there'd be no way for the game to memorize that Troops 1, 14, 17, 23 or whatever in a 40 unit stack has trait X (say, experienced siege attacker), and the rest don't, or even have some other trait. So you'd probably end up with, like, a stack of 11 Legionaries that would perform better in a siege, a handful who maybe made it thus far being cowards (and thus have lower morale), etc.

I have zero idea how much if any of this is possible, but as someone who absolutely adores this game, shallow as it is at the moment, and is extremely excited about its future, I wanted to spark discussion, as I mentioned at the start. Hopefully, I can cause some inspiration for people, get the devs to see this, or even just have a fun topic for people to talk about, discuss, maybe even throw their own ideas into the pot.

Thanks for coming to my TedTalk.

This is a really cool idea.

Thank you for saying that! It was definitely spur of the moment, both the idea and writing it up, so I could probably have gone in to more depth as to what I'm thinking, and I could still clean it up more. As someone who's super into the idea of more realism/immersion/RP features for Bannerlord, it's my dream to see something like this implemented, but I know the dev team already has a lot on their plate.

That's REALLY interesting and could even be expanded to more than just your own troops.
AI nobles could request you or you could request them to have mock battles between both parties or even between several parties forming 2 armies.

There should be a number of wounded soldiers but every single soldier that falls in battle would be considered "Wounded" and never dead(maybe 0.1% chance of death for some realism. People did die in mock battles...) and 75% of them should heal instantly as soon as the battle ends.

Mock battles could even happen between two or more parties of different kingdoms.

Extra, I really believe they should provide unit EXP with an added bonus %, as after a mock battle, there would be a debriefing of both party's units analyzing what they did right and wrong.
Realistic even and one more way one can train their troops, so I am all for it.

Thank you so much for that honor! If any part of what I suggested even gets looked at by the devs, even if not implemented, I'd be satisfied, as I know my suggestion is rather lofty and possibly hard to implement.

This is a great idea so I would like to revive this topic.
I always wanted at least an open field in which I can practice orders and formations with my army, outside of real battles. But renting/building an arena to train your troops sounds even more awesome!

This is a must add imo, this a basic mechanic that would definitely create more immersion and diversify the gameplay and not just fight...fight...fight to progress in the game. Many other threads where made proposing similar concepts - like camps, training fields and training camps both stationary and temporary which you can use to mainly train troops (but are not limited to it) and you can manage the logistics of this structures by investing time, money and resources.
Some concepts 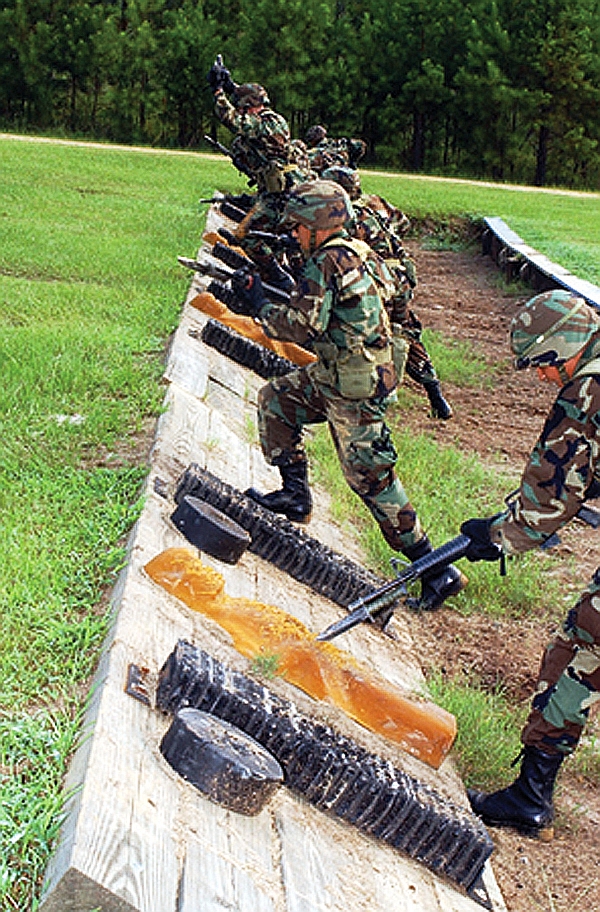 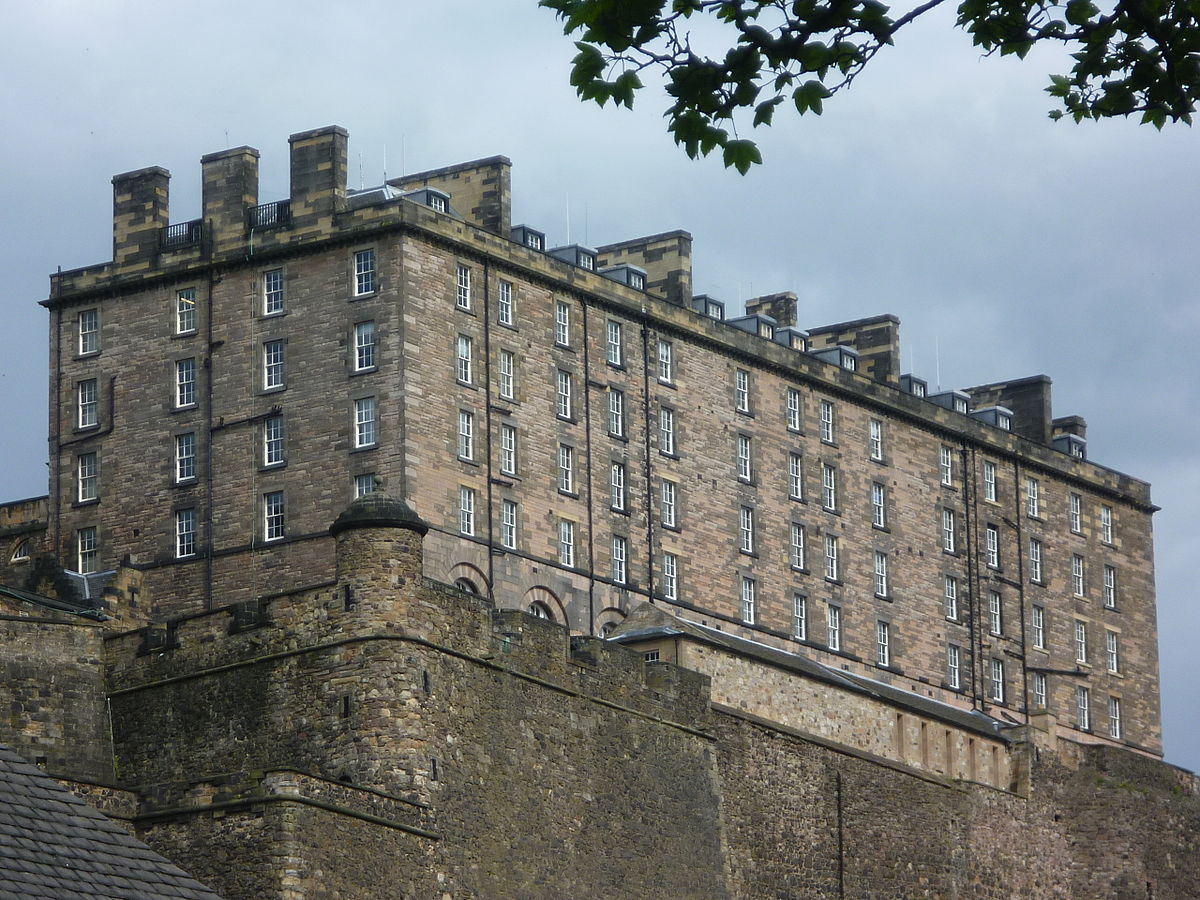 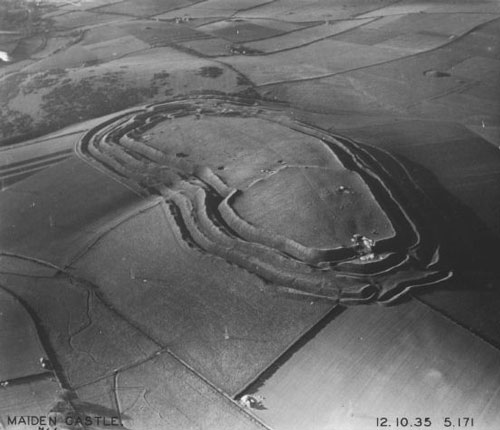 Only suggestion is first, if you do not own a barracks, trainging field to do the fight it be expensive like say it does produce resutls but you could also have bought say two war horses at the price. Second if you want to then build your own it be quite expensive. Like you cannot just que it up like normal to a city or castle. You have to pay something like twenty thousand to pay for your own.
You must log in or register to reply here.