First off I've been having a blast with the game sofar, love the pace of the patches and fixes coming out.
Keep up the great work!

So since the new update, native patch 1.1.0.226038 I've been having problems fighting out town siege battles. (Castles appear to be fine)
Prior to the patch I could fight out 1K sized battles without any issues, currently the game starts stuttering at the start of a siege battle.
As the battle progresses it gets worse and worse (ultimately it devolves into major screenfreezes), the wierdest part about it is when the last enemy soldier dies/flees or is removed from the battlemap the screenfreezes instantly stop and everything runs smoothly again. It feels very counterintuitive when soldiers on either side die on mass during a siege yet the performance keeps getting worse.

Apologies if this post isn't where it belongs, although this made most sense to me.

I couldn't find a button for uploading a file so DxDiag in spoiler below. 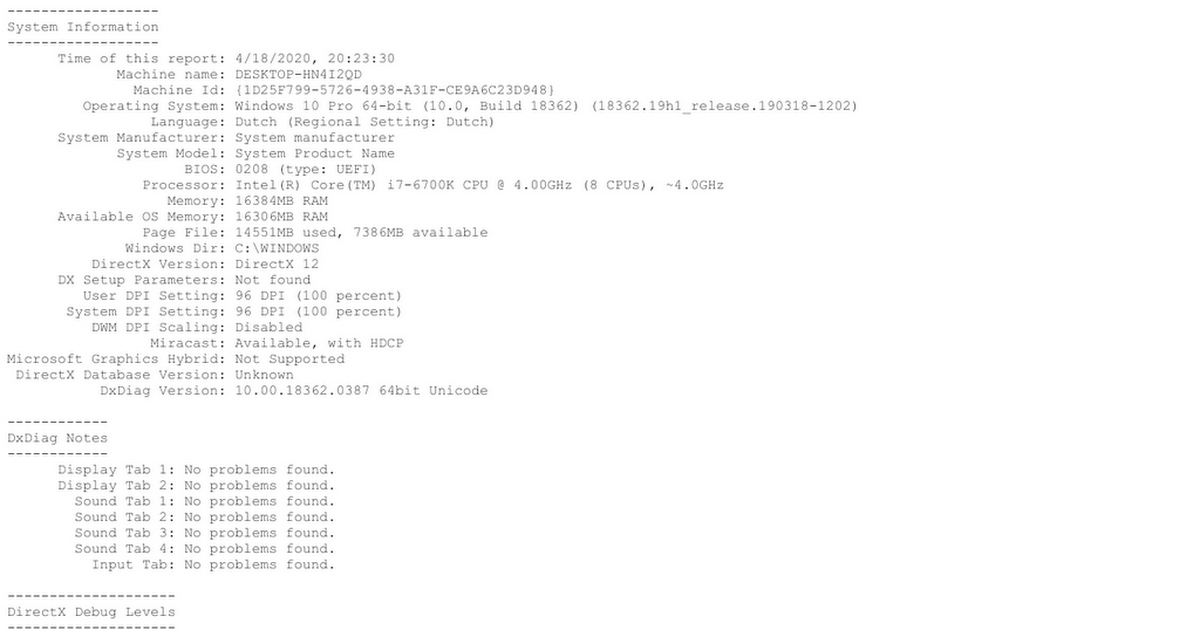 Yesterday at 10:09 AM
MArdA TaleWorlds