>rams
>hard on for communism

smh rams is a lib not a comrade. that's like the main problem with him.

Rams is a Nasal Socialist

With regard to categorizations n shizzle

So he doesn't know if he is a robot or not?

the distinction is not meaningful.

He should really know if he is a forced laborer or not. Although by the look of the character and the smartassery of his answer, he never did any physical work in his life, so he probably lacks the information to be able to do the proper distinction.

With regard to social-engineering, this is relevant:

''...we have made two major claims. The first is that seemingly small features of social situations can have massive effects on people’s behavior; nudges are everywhere, even if we do not see them. Choice architecture, both good and bad, is pervasive and unavoidable, and it greatly affects our decisions. The second claim is that libertarian paternalism [maximizing choice but in a way that prohibits predatory practices] is not an oxymoron. Choice architects can preserve freedom of choice while also nudging people in directions that will improve their lives. We have covered a great deal of territory, including savings, Social Security, credit markets, environmental policy, health care, marriage, and much more. But the range of potential applications is much broader than the topics we have managed to include. One of our main hopes is that an understanding of choice architecture, and the power of nudges, will lead others to think of creative ways to improve human lives in other domains. Many of those domains involve purely private action. Workplaces, corporate boards, universities, religious organizations, clubs, and even families might be able to use, and to benefit from, small exercises in libertarian paternalism.

With respect to government, we hope that the general approach might serve as a viable middle ground in our unnecessarily polarized society. The twentieth century was pervaded by a great deal of artificial talk about the possibility of a “Third Way.” We are hopeful that libertarian paternalism offers a real Third Way—one that can break through some of the least tractable debates in contemporary democracies. Ever since Franklin Delano Roosevelt’s New Deal, the Democratic Party has shown a great deal of enthusiasm for rigid national requirements and for command-and-control regulation. Having identified serious problems in the private market, Democrats have often insisted on firm mandates, typically eliminating or at least reducing freedom of choice. Republicans have responded that such mandates are often uninformed or counterproductive—and that in light of the sheer diversity of Americans, one size cannot possibly fit all. Much of the time, they have argued on behalf of laissez-faire and against government intervention. At least with respect to the economy, freedom of choice has been their defining principle. To countless ordinary people, the resulting debates seem increasingly tired, abstract, and unhelpful—pointless sloganeering.

Many sensible Democrats are fully aware that mandates can be ineffective and even counterproductive, and that one size may not fit all. American society is simply too diverse, individuals are simply too creative, circumstances change too rapidly, and government is simply too fallible. Many sensible Republicans know that even with free markets, government intervention cannot be avoided. Free markets depend on government, which must protect private property and ensure that contracts are enforced. In domains ranging from environmental protection to planning for retirement to assisting the needy, markets should certainly be enlisted. In fact, some of the best nudges use markets; good choice architecture includes close attention to incentives. But there is all the difference in the world between senseless opposition to all “government intervention” as such and the sensible claim that when governments intervene, they should usually do so in a way that promotes freedom of choice. For all their differences, liberals and conservatives are beginning to recognize these fundamental points. No less than those in the private sector, public officials can nudge people in directions that will make their lives go better while also insisting that the ultimate choice is for individuals, not for the state. The sheer complexity of modern life, and the astounding pace of technological and global change, undermine arguments for rigid mandates or for dogmatic laissez-faire. Emerging developments should strengthen, at once, the principled commitment to freedom of choice and the case for the gentle nudge.'' 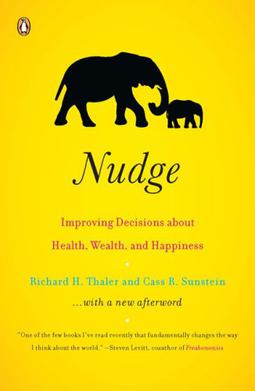 Yet another bull**** Third Way book, written by Americans who have never been outside of America and still blindly believe that America is special and Americans are exceptional. Oh wow, I am so impressed.

It's written by Richard Thaler, pretty much an instrumental economist in the challenging and refining of our understandings in economics. He's been an incredibly influential figure. The EU commission's prosecution of Google, for instance, was made possible by his concept of behavioural economics/antitrust. The same ideas helped form the GDPR.

What exactly do you disagree with? 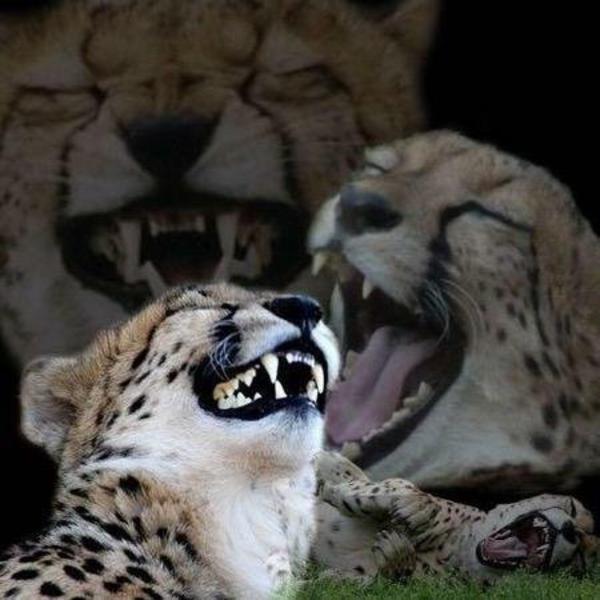 Man, are you gonna be blown up when you realize which discipline daddy Marx was concerned with.

Joke's on you, I hate him too.

'INSTEAD of economics, we should allocate our resources through a system of...... ****, we're doing economics again.'

Idk, I'm pretty openminded. If you can come up with something, I'm not gonna be a **** about it. I'm not married to neoclassical economics. I just don't know what you mean.

I'm just taking the p*iss. Not everything has to be a debate, and hardly anyone here is going to spend upwards of 30 minutes making a post about neoclassical economics when you're this self-serious and fedora debate-y, and keep pigeonholing people as anime marxist idiots when they use terms like "neoliberalism". I miss the old rams. : (

Actually the main reason I don't reply is because I don't have access to JSTOR anymore and I can't access the secret but damming, undeniable, quadruple-peer-reviewed "why neoliberalism is triple gay" journal : (

ITS NOT A PHASE ACCEPT ME AS I AM

Yeah, I try really hard and I don't realize how I come across socially and the vibes that I leave. I forget that people have lives, or I don't pick up on jokes... It's not cool, I'm gonna think. Thanks for letting me know!

Flin Flon said:
What exactly do you disagree with?
Click to expand...

The things you quoted. If he's so amazing and his book so important, why would you quote paragraphs that don't show the excellence of the book? Even better, why not summarize some of arguments for us, or even link to a website/blog that does that?

Instead your middle and last paragraph show the sort of American blindness that goes on and on about the City upon a Hill and American exceptionalism. I don't have anything against nudge theory in itself, though I question the need for "libertarian paternalism" considering how dumb, short-sighted, and lazy the average person is and remembering that half of humanity are even worse.

was made possible by his concept of behavioural economics/antitrust. The same ideas helped form the GDPR.
Click to expand...

Citation needed because I am highly sceptical of your claim.

I am rockhard ready to concede points where I have to to refine my understanding of things. But I don't know who you think you are that you can demand more accurate citations, in a discussion you don't know the purpose of, on a subject you clearly don't know what the **** you're talking about. The absolute entitled smugness. I'm not going to cite **** for you. Also, suck my ass.
Last edited: Feb 20, 2020
You must log in or register to reply here.
Share:
Facebook Twitter Reddit Pinterest Tumblr WhatsApp Email Link