Statement Regarding Plans For MP Vol.5

Loyal2Odin said:
Any plans on finally starting to develop properly and release some good stuff?
Click to expand...

Nah they are too busy concentrating most of their resources towards SP. MP can wait another decade I suppose.

Customization is amongst the last things that should be worked on currently. The game has some fundamental issues and promises that need to be taken care of. Then we can talk about customization.

๖Kern said:
Customization is amongst the last things that should be worked on currently. The game has some fundamental issues and promises that need to be taken care of. Then we can talk about customization.
Click to expand...

Everything works in iteration, well that's how it should be anyway. Who knows what the army of interns is up to.

I assume the radio silence means they're actually going all-out in this next update. I say that every time but it seems like they've neglected MP the past few patches so they can release something worthwhile with the next. I'm hoping for almost a total overhaul of balance and possibly mechanics.

tom54p said:
Awesome news, thanks for the update !
Click to expand...

It has been just about a month since the latest hotfix appears to have destabilized multiplayer servers :Ɛ

We are blindly believe this game.
I assume TW thinks "nobody is playing anyway so let's not to do it"

Steelo said:
We are blindly believe this game.
I assume TW thinks "nobody is playing anyway so let's not do it"

By my calculations, which are heavily in favor of taleworlds, i predict 1.6 will be released somewhere between the time we colonize our solar system, or when we send a manned spacecraft to the Andromeda galaxy, which is the nearest galaxy to our own.

With this, my calculations also suggest we will be able to witness the last star dying in a magnificent explosion turning it into a black hole by the time 1.7 releases if we are lucky.

I'd say y'all should stop complaining, there is still plenty of time 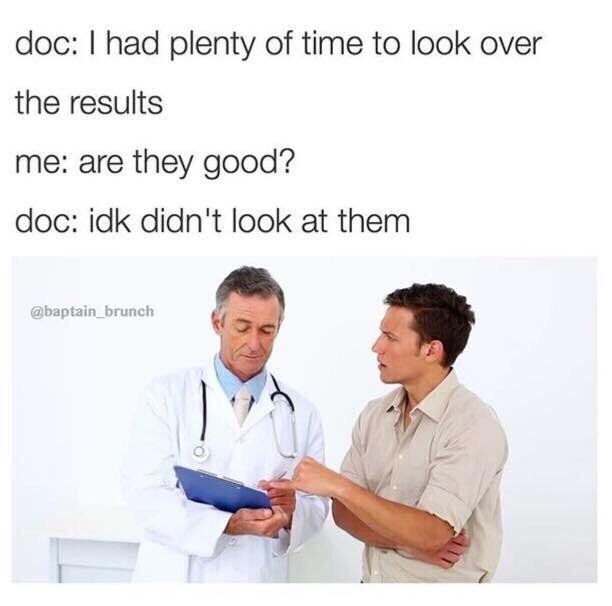 Klebari said:
Warriors of Calradia,
Welcome back for a new update on what we have planned for the upcoming months. First and foremost, we are working on the stability of our game servers. We are aware of the current issues and we already fixed some of the problems. Fixing the server issues is our top priority. We have many new features almost completed and ready to be experienced by you all:

We are also working non-stop on improving and balancing the game following player feedback. We have been sending more frequent balance patches straight to live servers as promised and more will follow.
Current issues we are working on that are in various stages of development:

Combat
Skirmish Mode
Captain Mode
Siege and TDM
Other features that are in progress and are expected to arrive further down the road:

hello? anyone there? I've been in it since 2004 - MP scene has gone from thriving to literally dying and we are feeling very ignored - did you really fix SP boardgame issues before fixing the month old server crashes? we are literally volunteering to make your game successful and therefore desperately trying to shove money into your pockets for free - goobi plz

Younes said:
we colonize our solar system
Click to expand...

solar system is already colonized haha what a dumbo rofl

no we didn't you goofyhead

We must first land on the sun, before we can claim that

Everytime I enter to play multiplayer and there is no ranked and no duel mode...

[LCG]Norris said:
Everytime I enter to play multiplayer and there is no ranked and no duel mode...

There is duel in a sense, you just have to use your...

Custom server files when ?
You must log in or register to reply here.