I like the idea of skins, but I haven't yet seen many that I would like to use, so I decided to suggest some of those I personally would like to see added. Others are free to add theirs.

So first of all, I would like to see more helmet skins for the vlandian knight with a mail coif like this one(already got it btw): 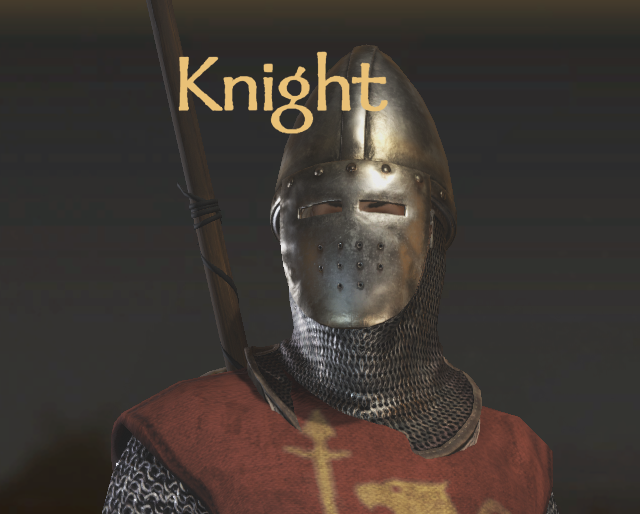 Now if you added the same coif to that helmet, that would be nice: 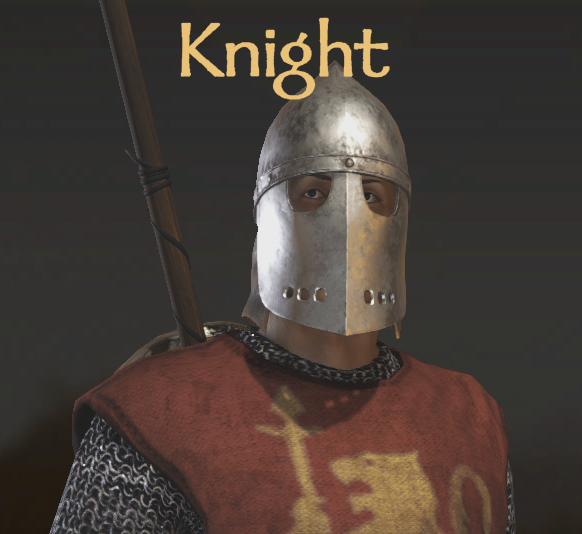 Then I would like to see some of the coat of plates in there, I know you already have the skin, so it shouldn't be a lot of work

ye, this naked neck on valndian troops looks so weird when the whole rest of their bodies are 100% armored.

I would also love to see more variations to other tropes, specially:
- Any new variation of cape for Sturgian brigand with armor perk, i hate that highland cape and can't change it.
- More matching clothes: Wolfheads with wolf shoulder, bearhead with bear skin (for berserkers and Savages), they look quiet silly without those matches.
- More bodyarmor variations for fians
- Tiger skins for Aserai
- Non-plated but armored gauntlets and boots for varangians
- Bronze braces for sturgian hunter
- More body armors for all vlandian heavy armored troops
- Customization options for nearly all heavy cav looks actually like downgrading
- Not every one likes fures, more "normal" "cape" armors.
Last edited: Oct 16, 2021
You must log in or register to reply here.