Summary: I besieged Shibal Zumr Castle and there were 3 enemies remaining. I followed my men to see them dead but my men were stabbing the floor in a tower of the castle. Those 3 enemies were stuck below the ground and wouldn't die, which made it impossible to conquer the castle in the first try.

How to Reproduce: I don't think it will happen most of the time but I will tell what i did.
Quest/Settlement Name (if related): Shibal Zumr Castle 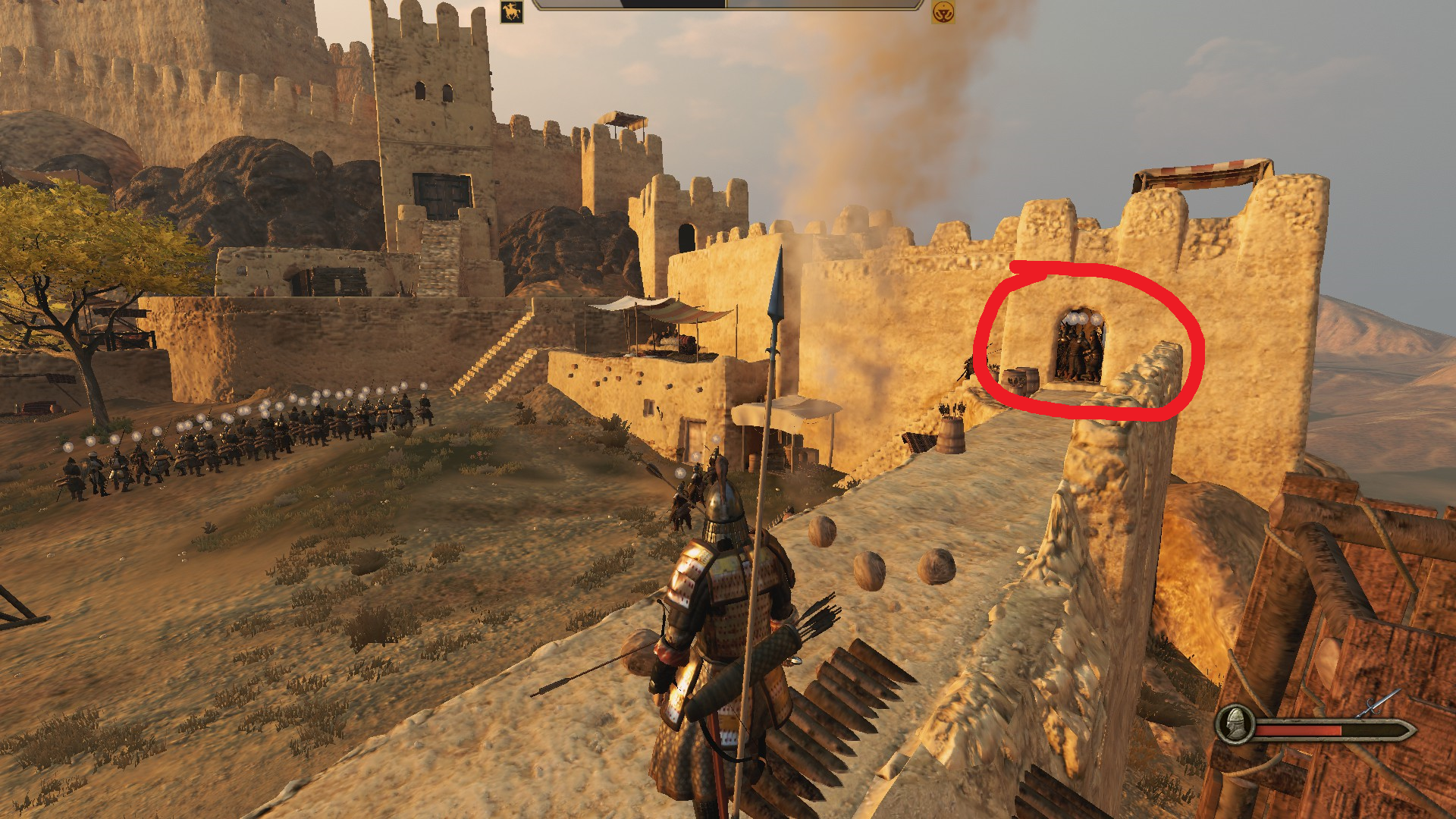 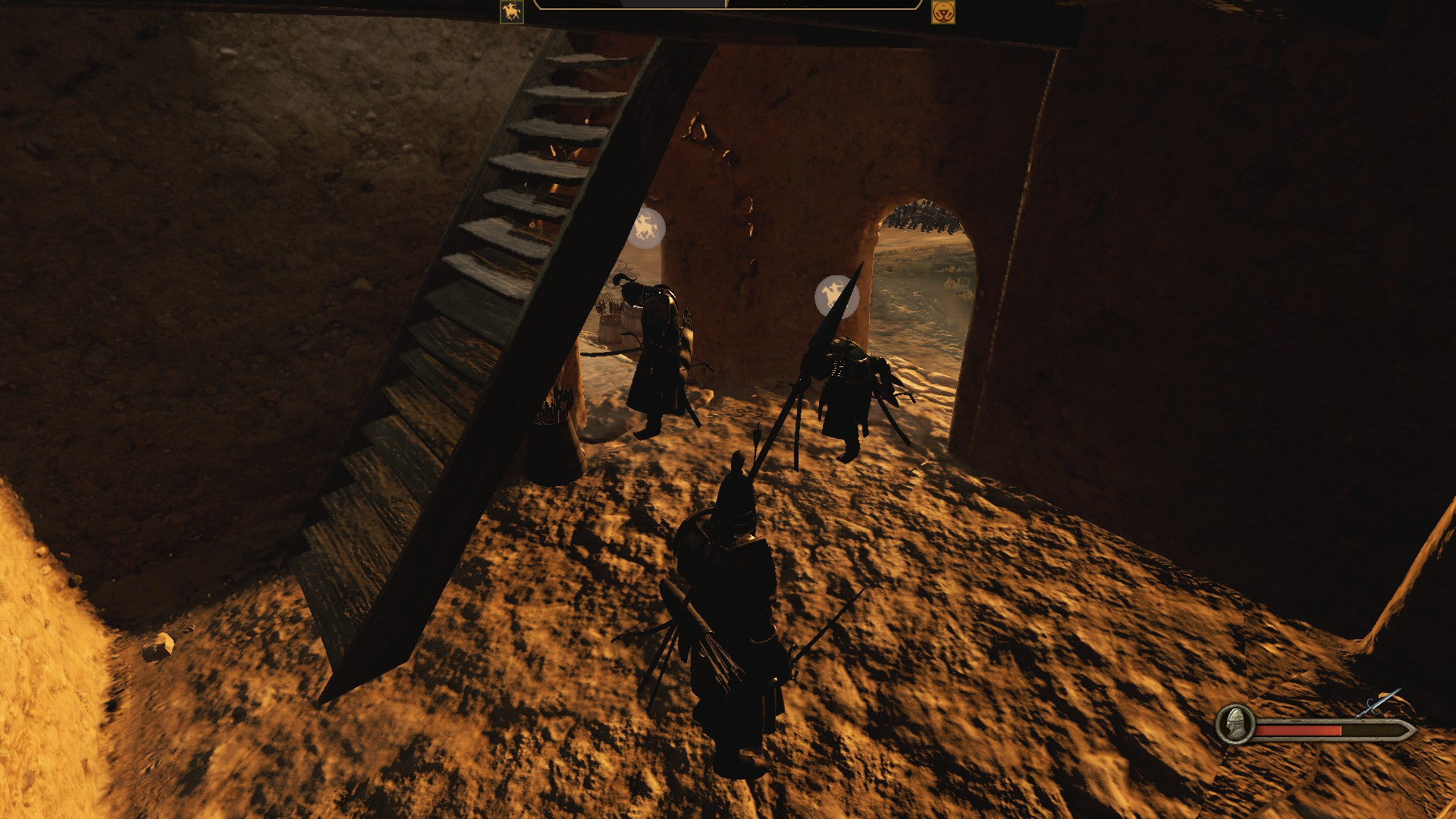 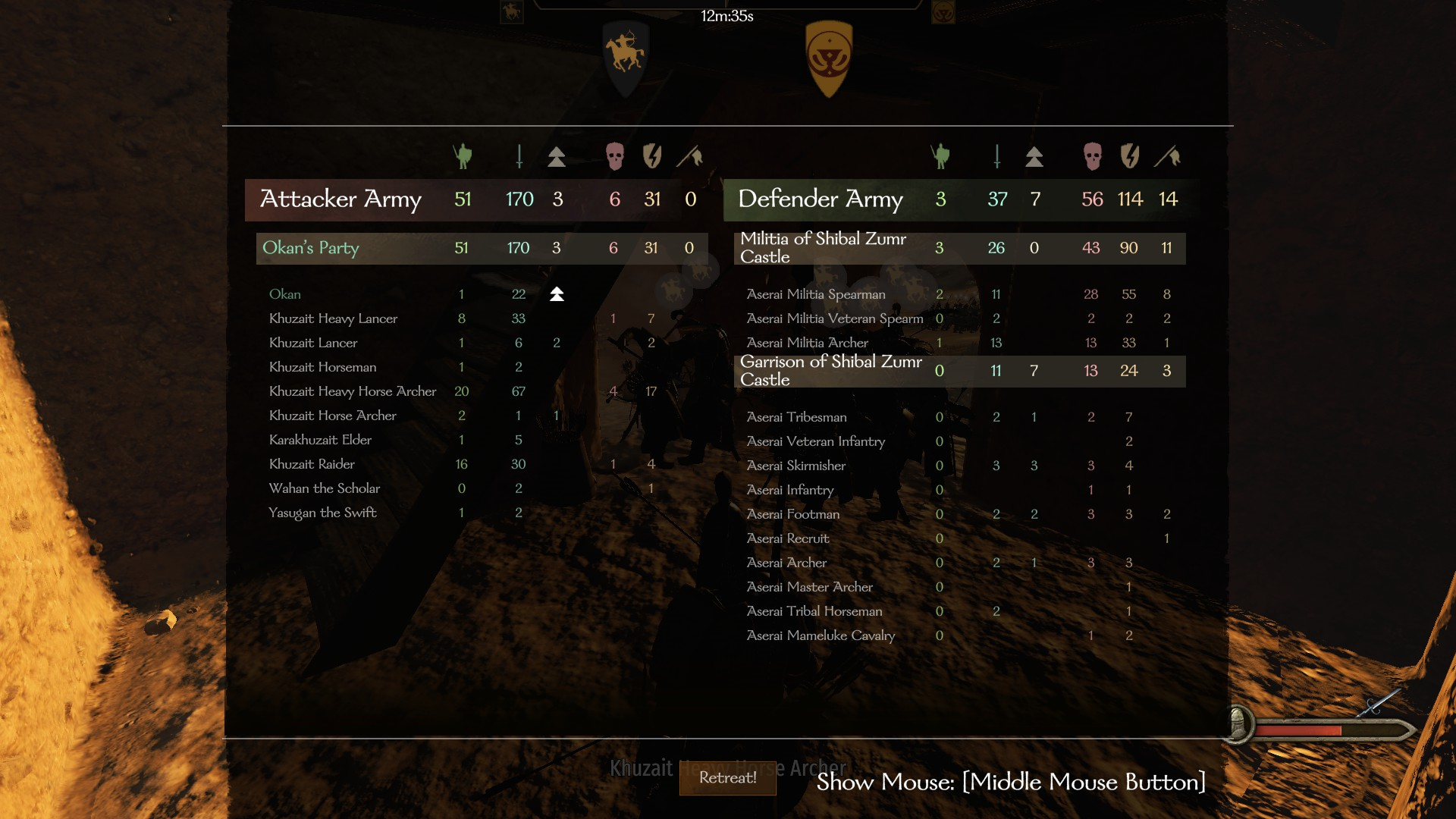 Save File (Don't know if neccessary because there should be an invisible gap to be fixed.)
I have sent the save file before this siege via upload.taleworlds.com with description "Shibal Zumr Castle Bug". You should immediately lead the assault before the army of Tais arrives. And attack from the right side. Use archers to kill enemies before charging because I was low on troops and it was realistic difficulty.
Last edited by a moderator: Aug 27, 2020

Forwarded to the QA team for further investigation. Thanks for reporting.
You must log in or register to reply here.

Resolved Crash at end of battle

In Progress Trebuchet Bombarding the Hillside Instead of the Castle