OSP Animations Self made animation for bows

I made an animation for my own gekokujo submod last year and I decided to give it a final polish (mostly because I am unsatisfied with AD1257's bow animation) and release it, it features a eastern style thumbdaw, in particular the style is based on Satsuma Koshiya Kumiyumi, even though their demostration does not contain khatra, I have decided to add such feature for aesthetics and allows boarder use.

Since this is only a .brf file, I believe that it would be better to post it here as a resources for any interested modder, you can use additional tags or unused ranged tags (most likely shoot_musket and shoot_pistol, though for mods without crossbows, i.e. gekokujo, shoot_crossbow is also viable) for this animation, info on the frames is attached in the zip file for easy use.

Notes:
I have made another animation for Mediterranean draw (which was an improvised version of AD1257's bow animation) and updated the original thumb draw animation, I have included all the animations in my latest patch and so I decided to rename this thread as bow animaton. 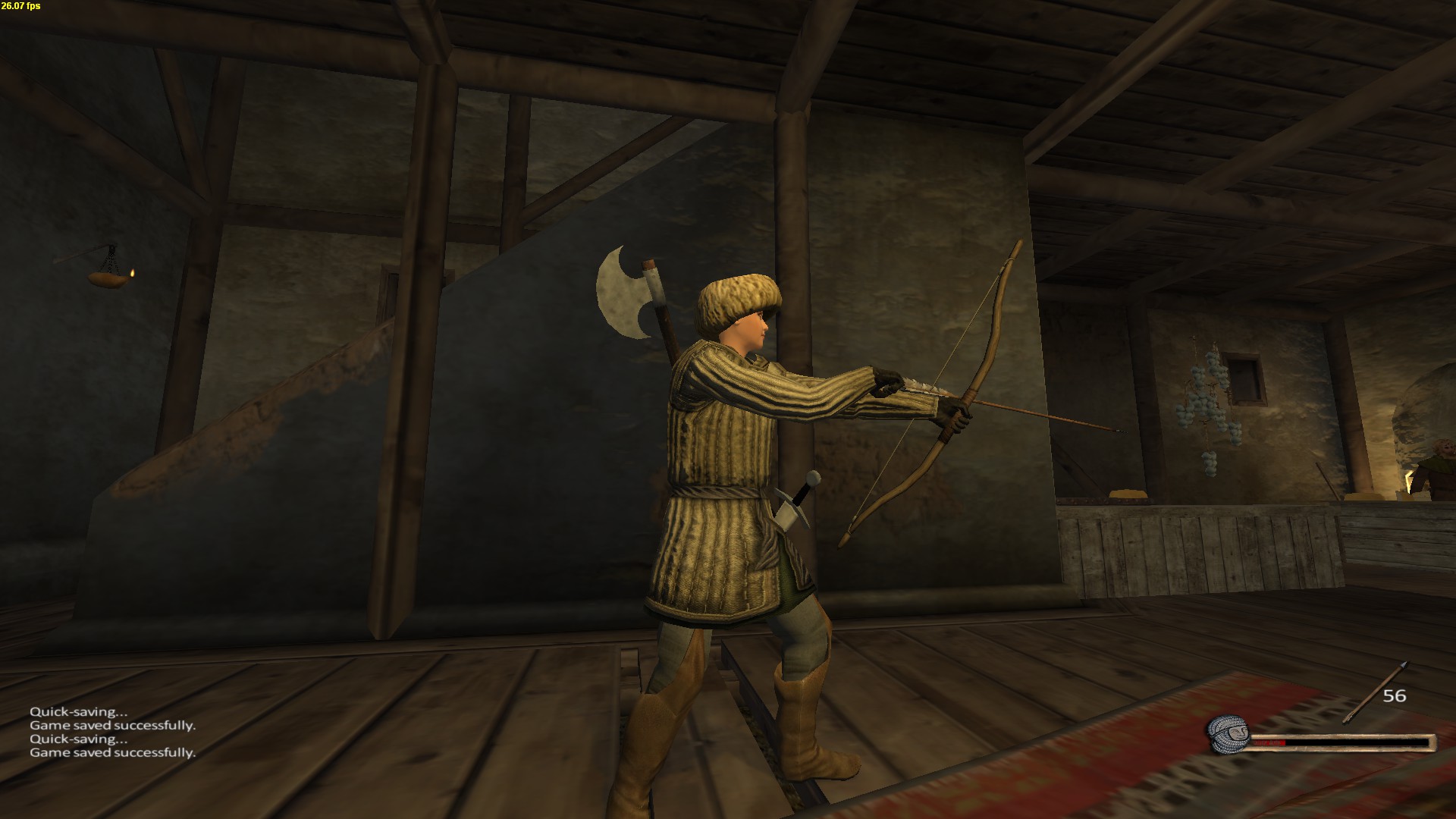 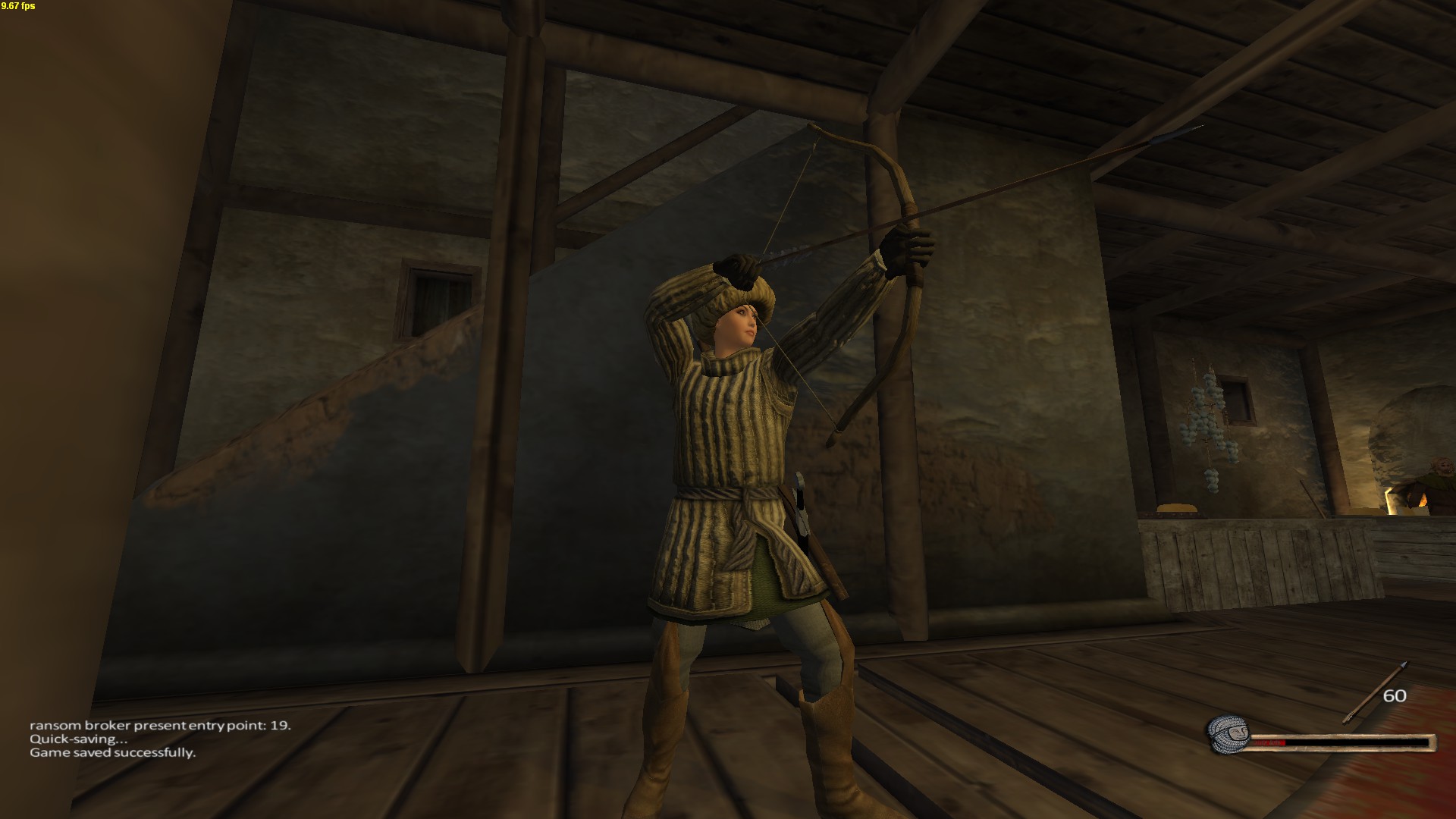 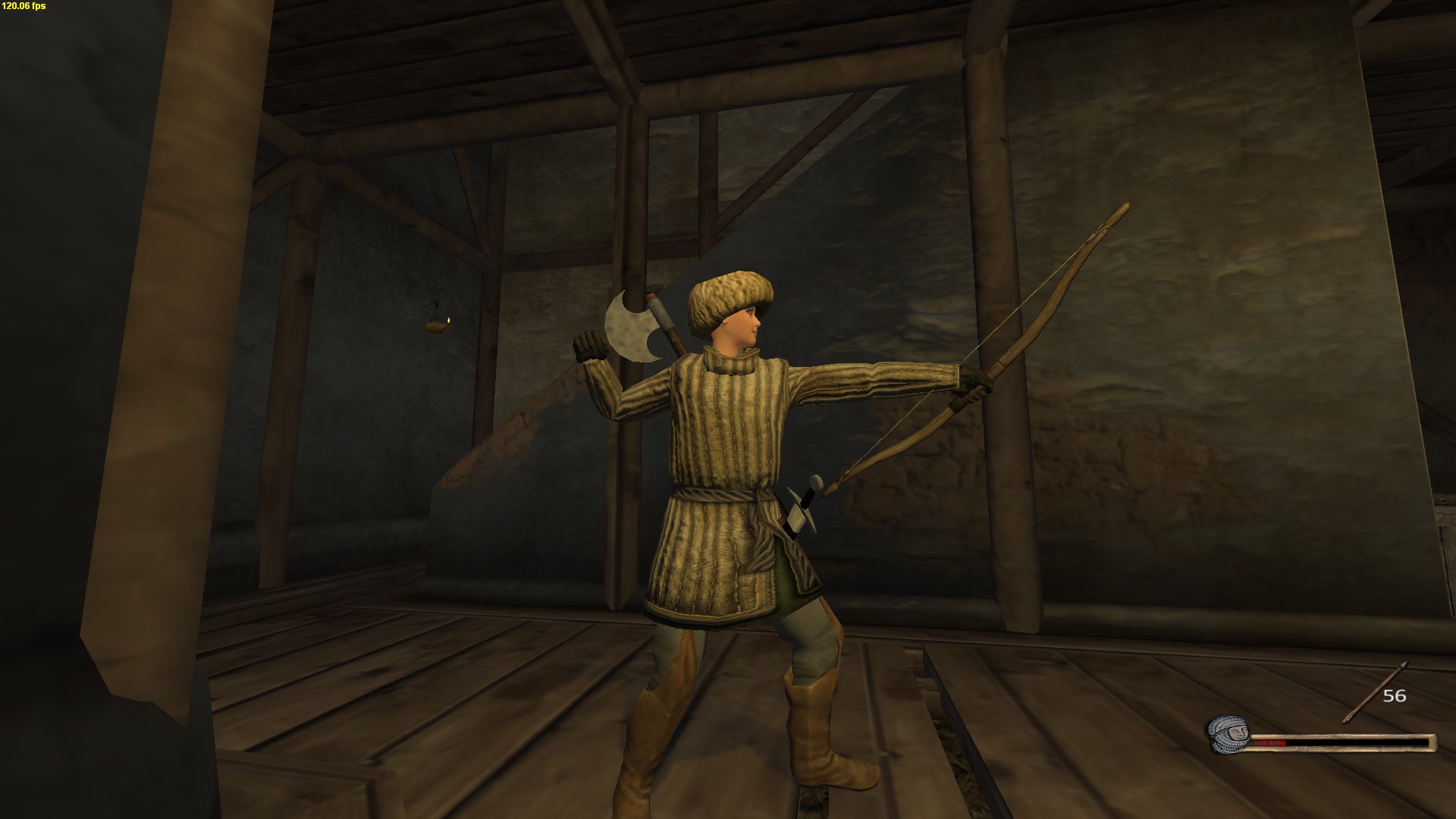 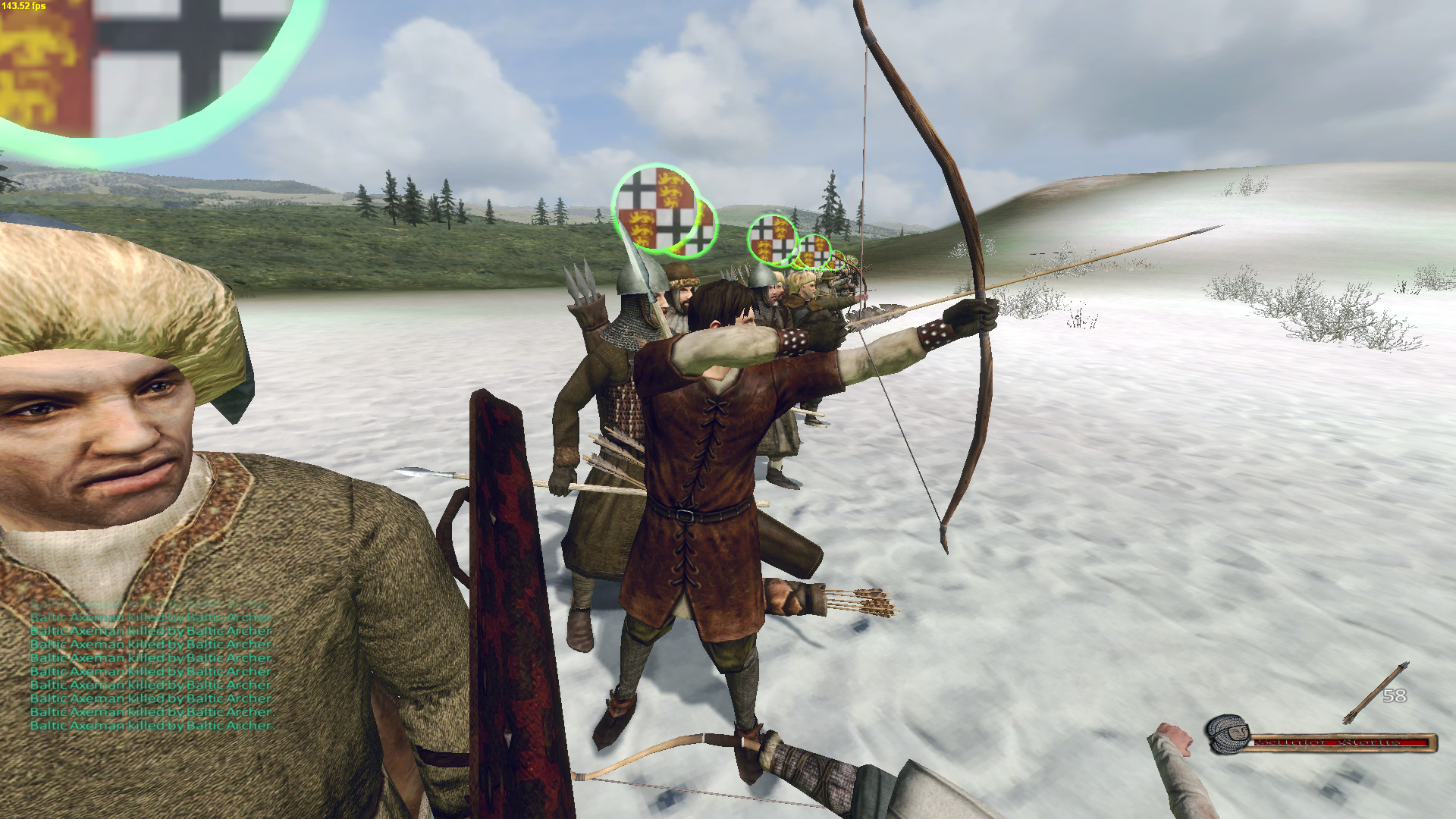 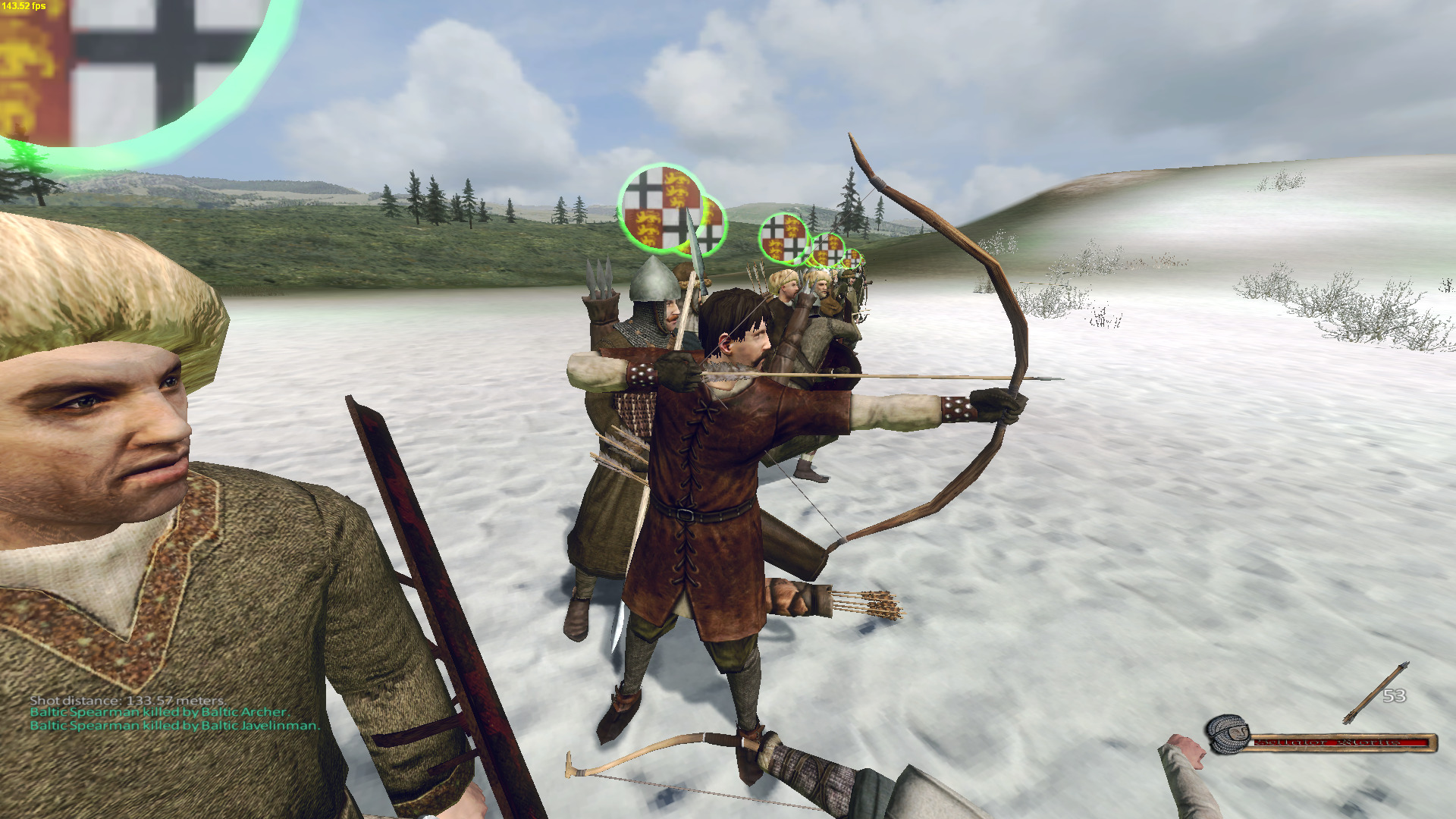 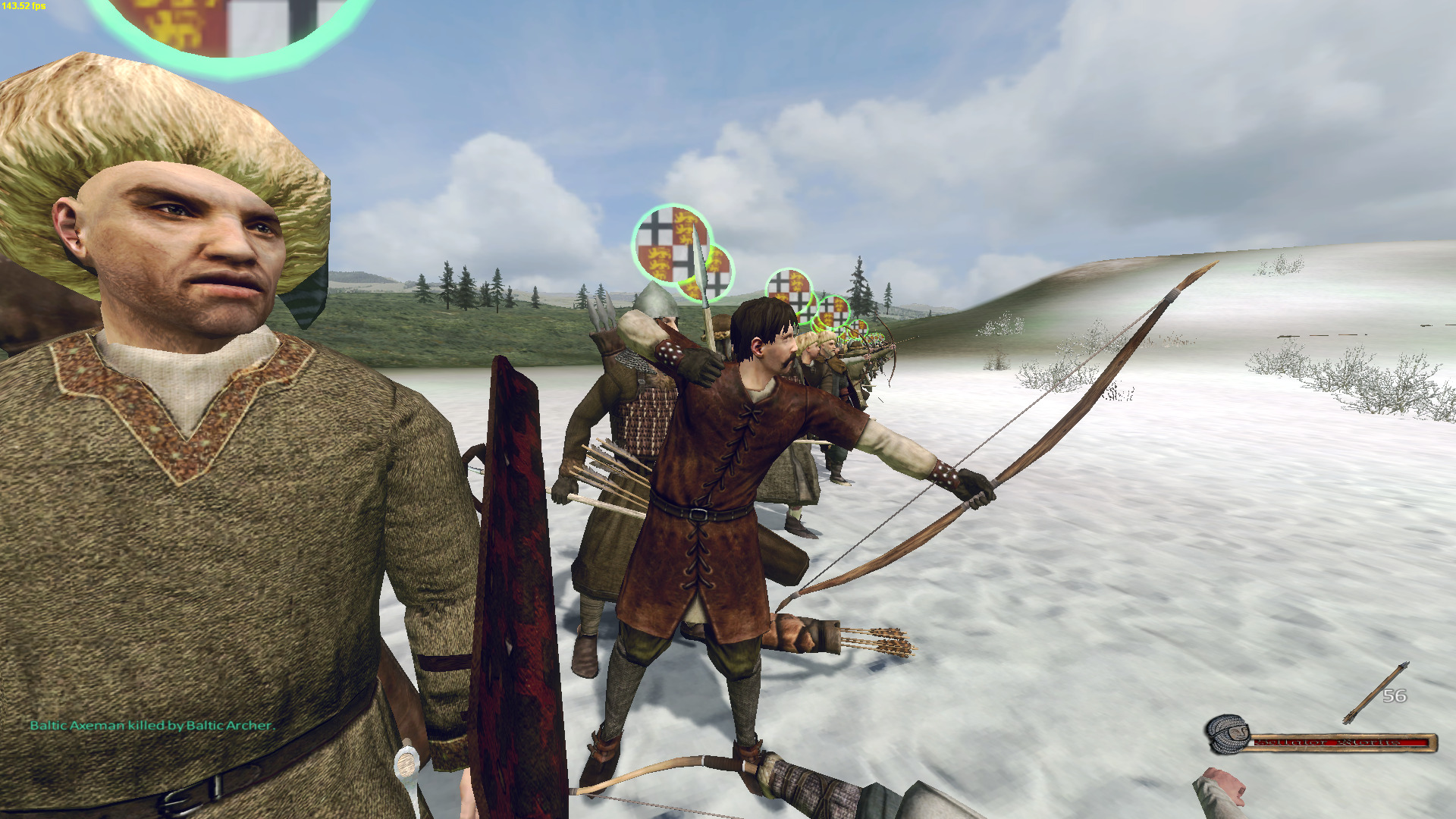 Thanks for sharing your animation, a lovely one! I moved the thread here to the Forge and I assumed that it is a modders resource, is that correct?

Eärendil Ardamírë said:
Thanks for sharing your animation, a lovely one! I moved the thread here to the Forge and I assumed that it is a modders resource, is that correct?
Click to expand...

Yes indeed, I used to create things all for myself so this is the first time I share my own works and I am no so familiar with the forum, sorry to give you extra work.

No worries, it's not really a lot of extra work ^^

Great looking animation!
You must log in or register to reply here.