Hey folks, I am glad to announce remake and continuation of the mod 'Rus 13th Century: Way of the Warrior' for the game Mount & Blade II: Bannerlord -- the mod named 'Ruthenia 13th Century'.

Description:
The years 1237-1242 were a huge test for the Eastern Slavic lands. The Crusaders from Western Europe settled in the Baltic lands in order to baptize pagan Lithuania with fire and sword and control trade routes with the East, Turk-Mongolian hordes rushed to Western Europe from the East, Ruthenia and Poland were experiencing political decline and weakening and pagan Lithuania and Prussia sought to repulse the Teutonic Order.

The historical mod Ruthenia 13th Century seeks to recreate that dramatic time and let the player feel the realities of those years. 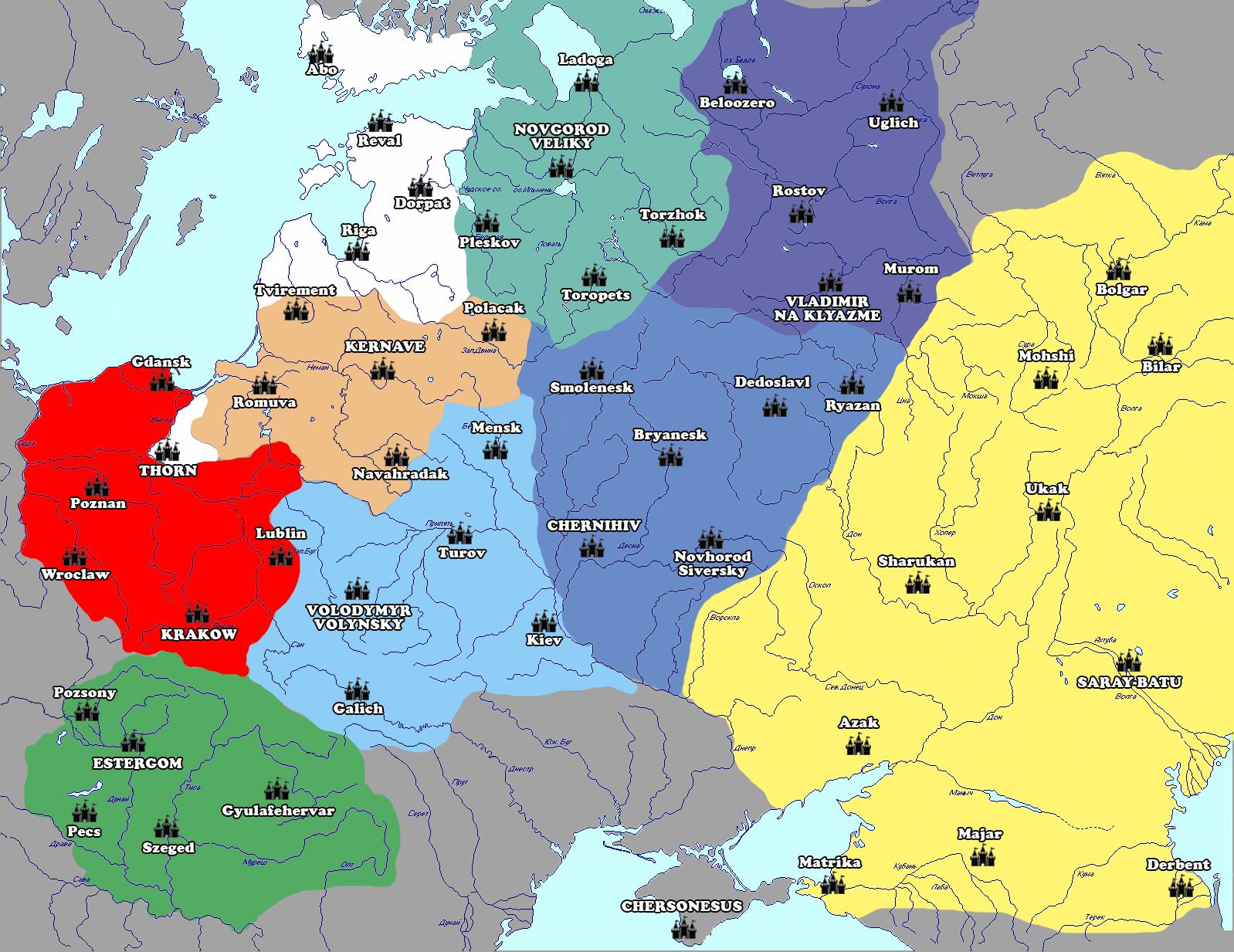 Nice!
I played a lot of the "Rus 13th Century: Way of the Warrior", amazing mod! It's a good setting for a mod. I'm not a programmer nor a artist, but I can be a tester. I’ve already worked with mods a bit, I have time and I learn fast.
Good luck!

I think its important to add in Tuetonic Order/Livonian Order instead of "crusaders", and then add in Sweden and Denmark as factions. Those are extremely critical factions involved in the Baltic Crusades. Especially since the 13th century Rus were heavily involved in these conflicts. Direct people involved would be Estonians, Lithuanians, Finland, Yotvingians, and other various Prussian groups. If you add these factions, I'll be willing to donate some of my 3D models I've made for Scandinavian and Baltic factions.

There were no Kiev after Batu Khan, unfortunately.

There is well-known note from Carpini:

They attacked Rus', where they made great havoc, destroying cities and fortresses and slaughtering men; and they laid siege to Kiev, the capital of Rus'; after they had besieged the city for a long time, they took it and put the inhabitants to death. When we were journeying through that land we came across countless skulls and bones of dead men lying about on the ground. Kiev had been a very large and thickly populated town, but now it has been reduced almost to nothing, for there are at the present time scarce two hundred houses there and the inhabitants are kept in complete slavery
Click to expand...

The Livonian order has been incorporated into Teutonic order in 1237. Some scandinavian factions could be interesting though. Teutonic order was reinforced sometimes by crusaders, mostly germans (also sometimes Polish or Scandinavians) or troops from the Hanseatic league. 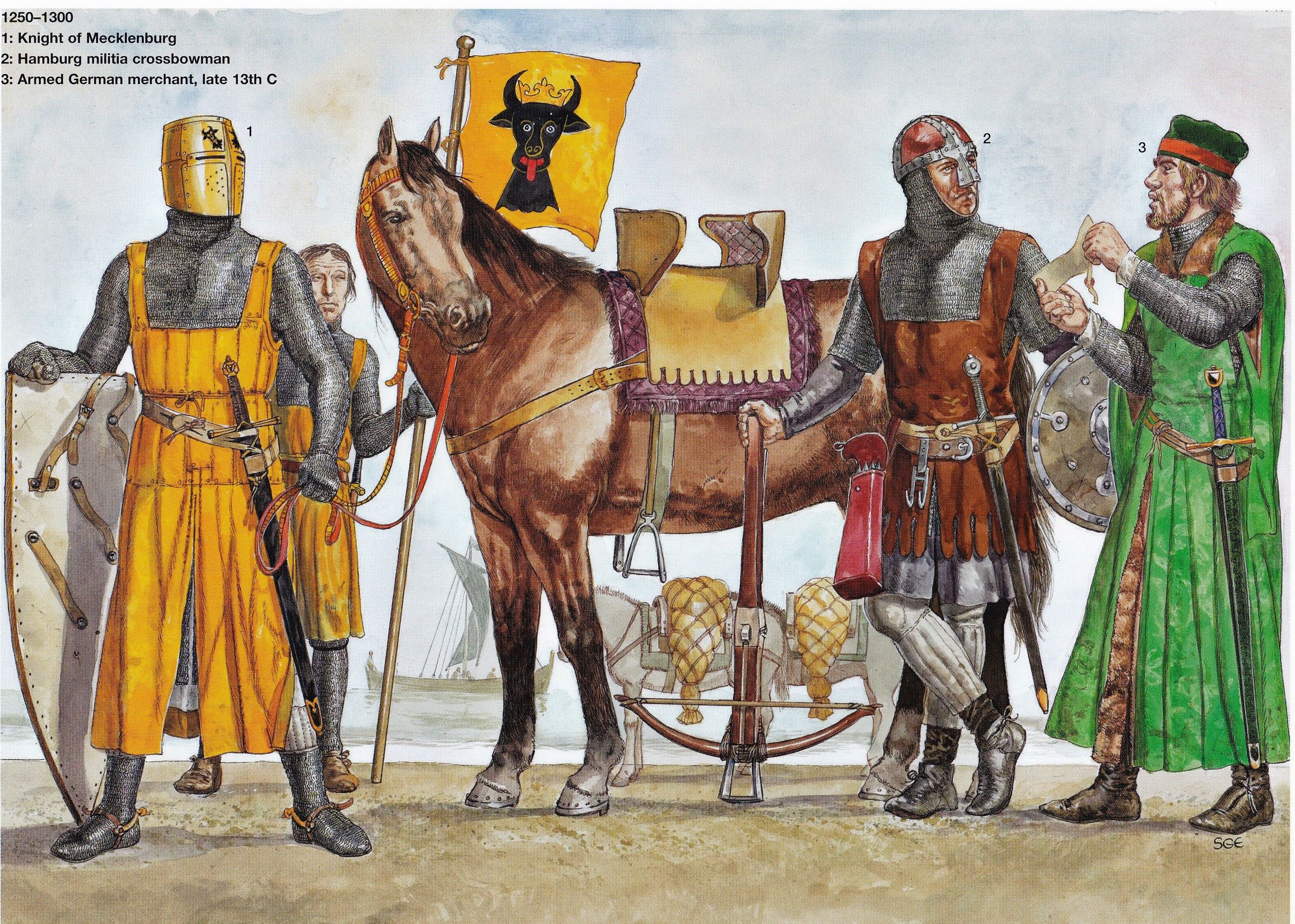 Very happy this mod continue to Bannerlord, wish the best to Janycz and all the team.
Last edited: Jun 13, 2020

Are you planning on making an ModDB page ?

This would be amazing. Any progress on this one?
You must log in or register to reply here.