I didnt know your timeframe ends up in 300 BC. That changes all. I guess that timeframe its best of both worlds. Old helmets still around while some crazy amount of new variations starting to appear. This brings the case of an helmet that I think its the most awesome looking, the so called Thracian Copais https://1drv.ms/u/s!AlQjrbUx8uljggC-pWO1uilW-kTd?e=o0eX6g . Actually Europa Barbaroum II team was reluctant to include it in their mod because it was already old at probably out of use the time their mod kicks in. To me it always looked like the archetype and perfect helmet for a phalangite. It was initially used by hoplites and thracian mercenaries as depicted on pottery though. If you guys were so cool to include it It could actually deserves a couple of more subtypes variations. Even those extended cheek guards alone seem to have been ocassionally added to most of the greek helmets (and even some roman).

Thraco-attic. This helmet had an crazy ammount of variations (only second to chalcidian) even by your timeframe without the Ascalon type so its shame it doesnt get the attention it desrves dont you think. Im not talking only about added decorations and such but about some subtile or pronuntiated shape designs variations. Refferences are also easy to find for these.

As you can see Im a big sucker of Thracian type helmets. Any other helmets types instantly become more elaborated and in the same type more practical (obviously that translates into a high degree of coolness) if they get some inspiration from the thracian ones. There are some fascinating celto tracian or gallo thracian subtypes, punic and numidian takes or slight influences of it have their own flavour and for the first time I see by looking these threads the Thraco-etruscan one lol. You have to admit the slight deviation towards thracian designs instantly makes them look more interesting than the dull basic shape https://1drv.ms/u/s!AlQjrbUx8uljhlYuOjtuSGCpZJap?e=kFS4iV

about the roman-boeotian: Pls excuse me, Its actually not the same variation They probably had little connection and not one being just a reiteration of the same helmet. The variation Ive linked is a more common and more wide spread evolved model of the old boeotian. It was used pretty much in all hellenistic world. Probably even some celts used it. It has also resemblances with the more elaborated variations of the konos type also very popular.
Your version, what I find it interesting, it was included in Europa Barbarorum II mod but for some late hellenistic units in the east
https://1drv.ms/u/s!AlQjrbUx8uljhkzqLvR1Hv9HFfUy?e=K6invo I doubt they made this decision based on how cool it is lol but this raises other questions about the origins, usage and the conventional name roman or samnite-boeotian. (are they labeled like this in those books youve linked me?)


Can I put these in some suggestions for the sake of not losing these ideas ! who knows maybe rgcotl would take care of some!

most of helmets with fits the mods time frame are made.
you just need to open the BRF archive to find thems.
i doubt that this celtic helmet you pointing fits the time frame

If I remember correctly, the Copais helmet (I've been to Copais lake, although it's not much of a thing, tbh), is from ~5th century. Quite early for Rome at War. Also, hey, rgcotl, long time no see!

so it has been quite a while from the previous update.
here is some shots on what we started to test recently (a part of spain and some some france map parts) 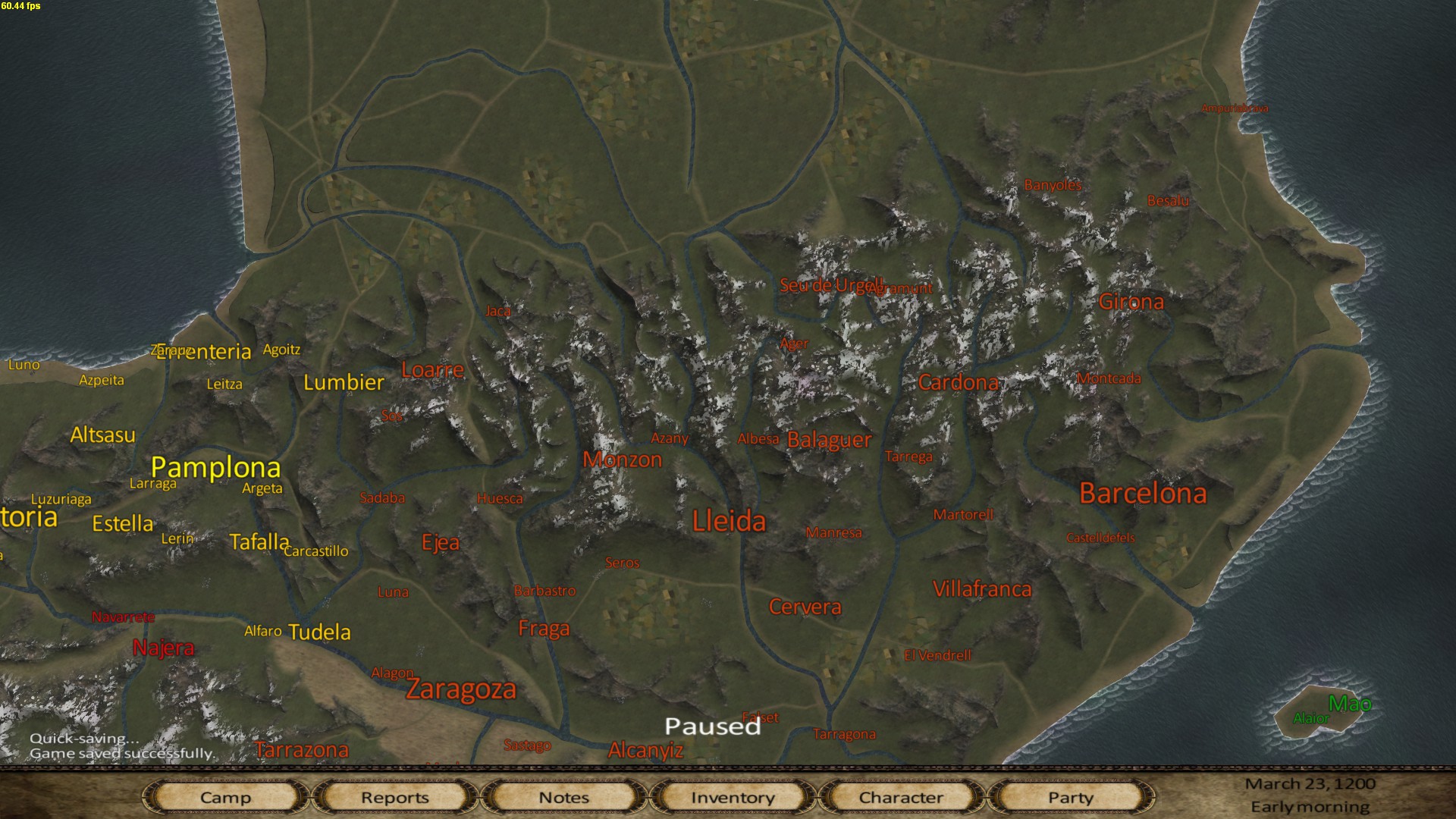 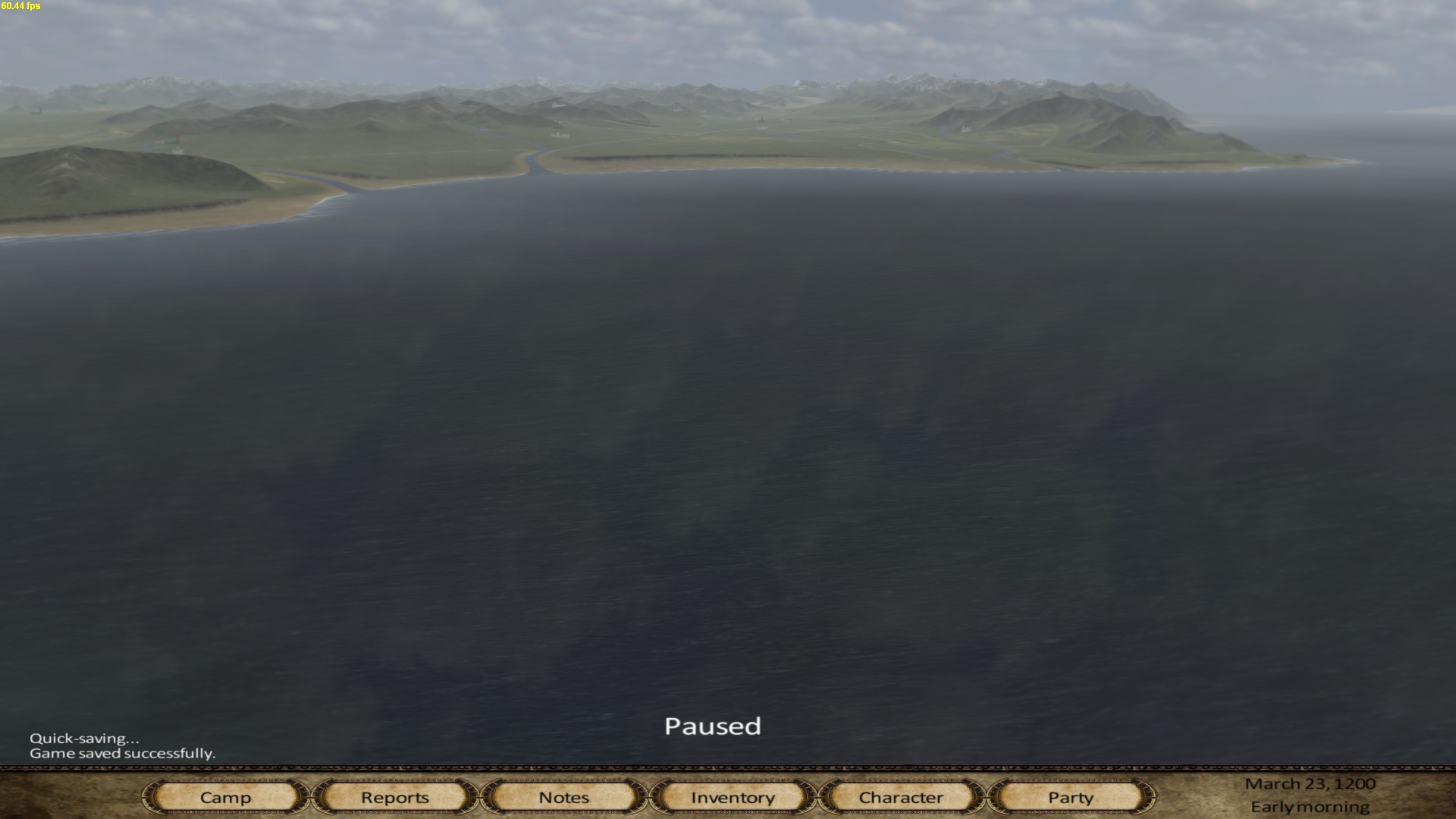 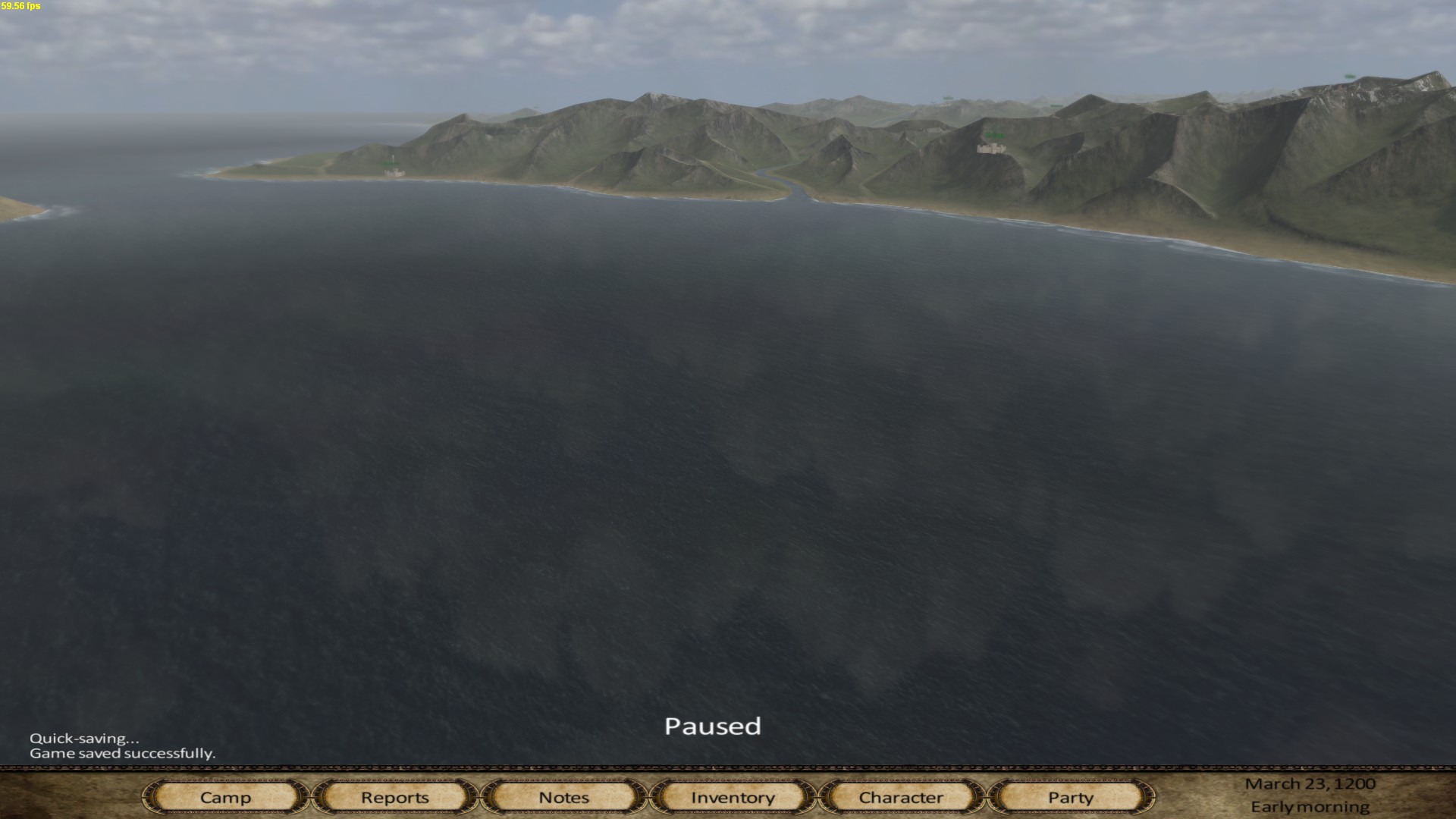 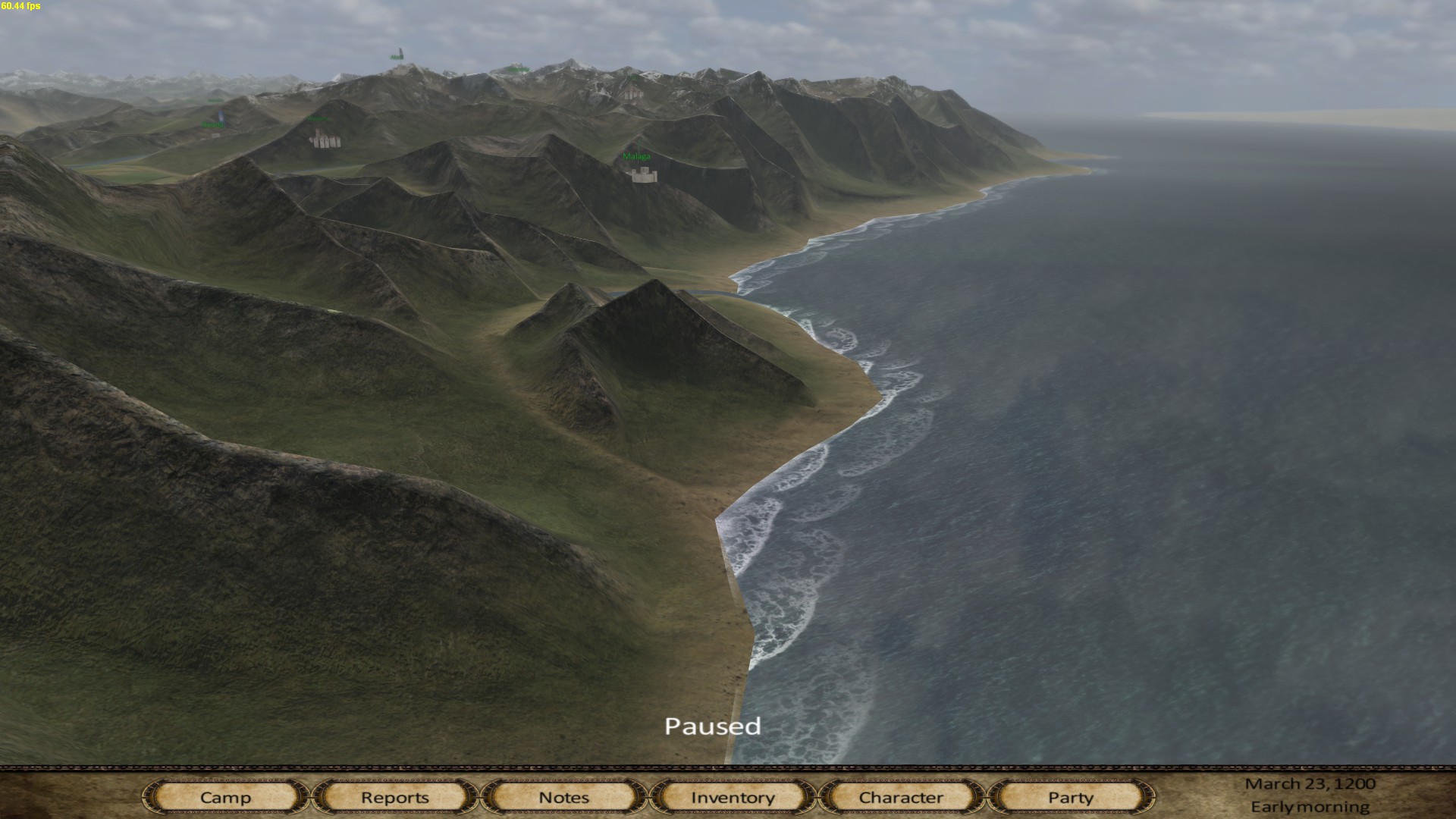 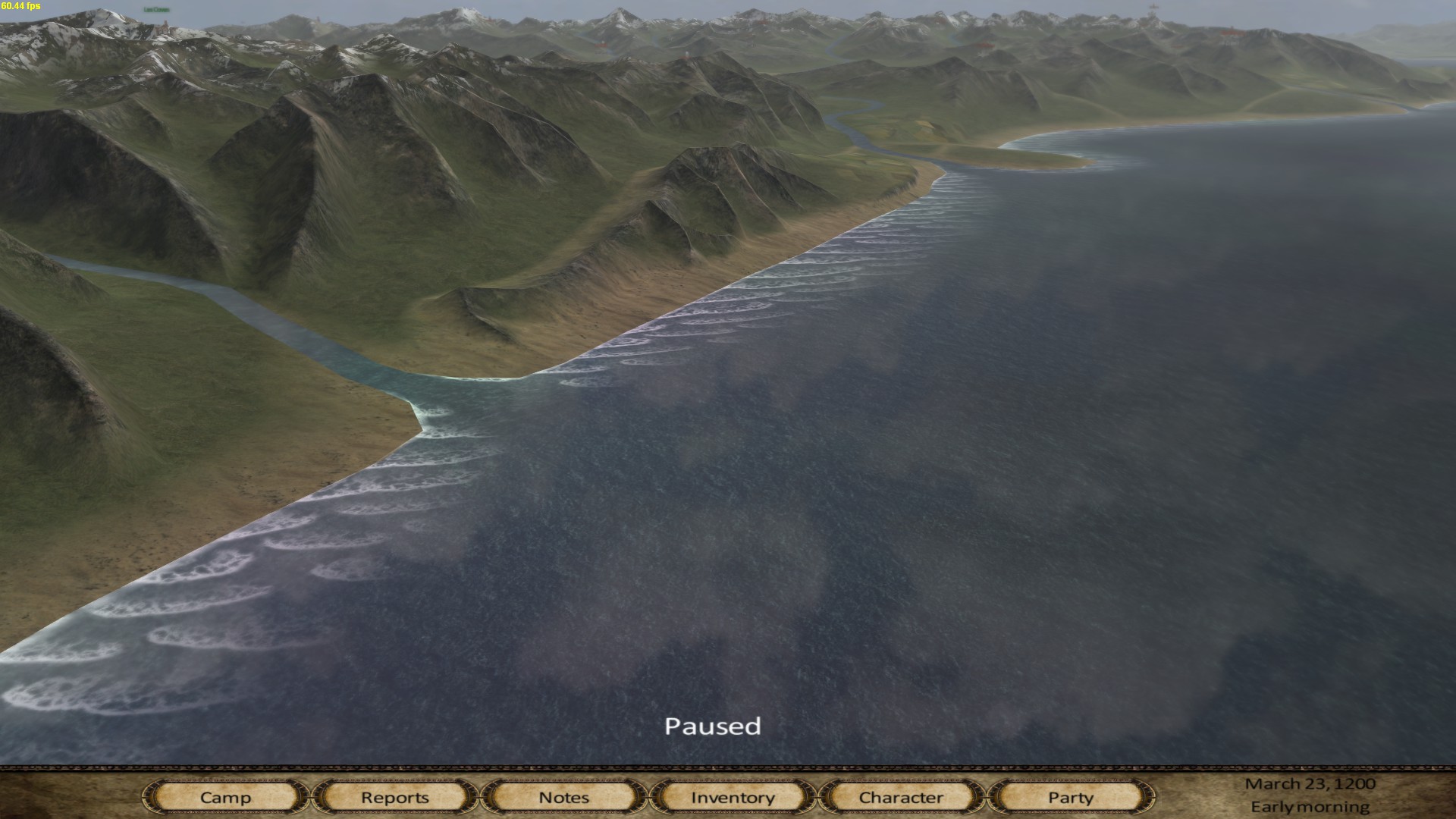 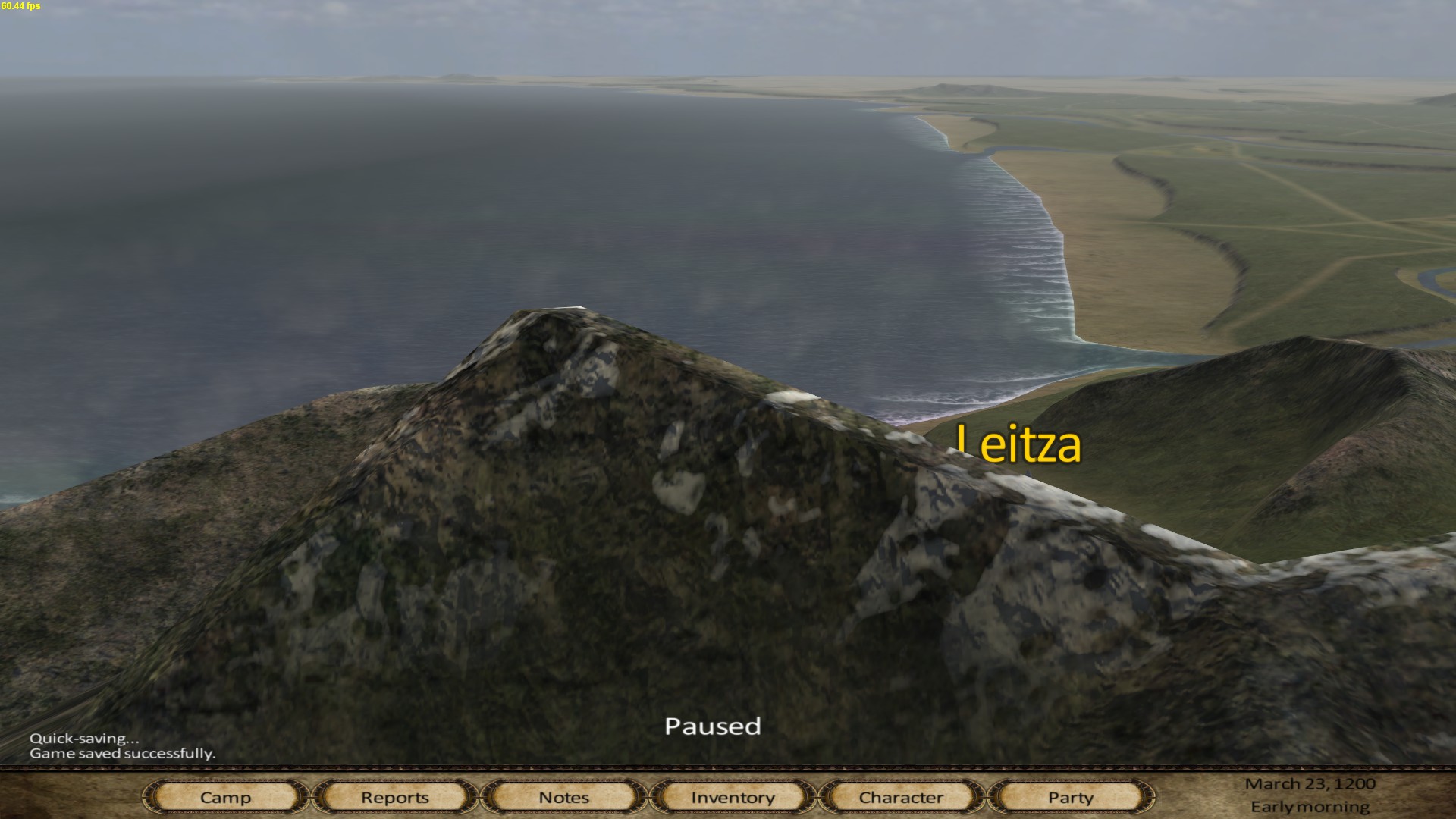 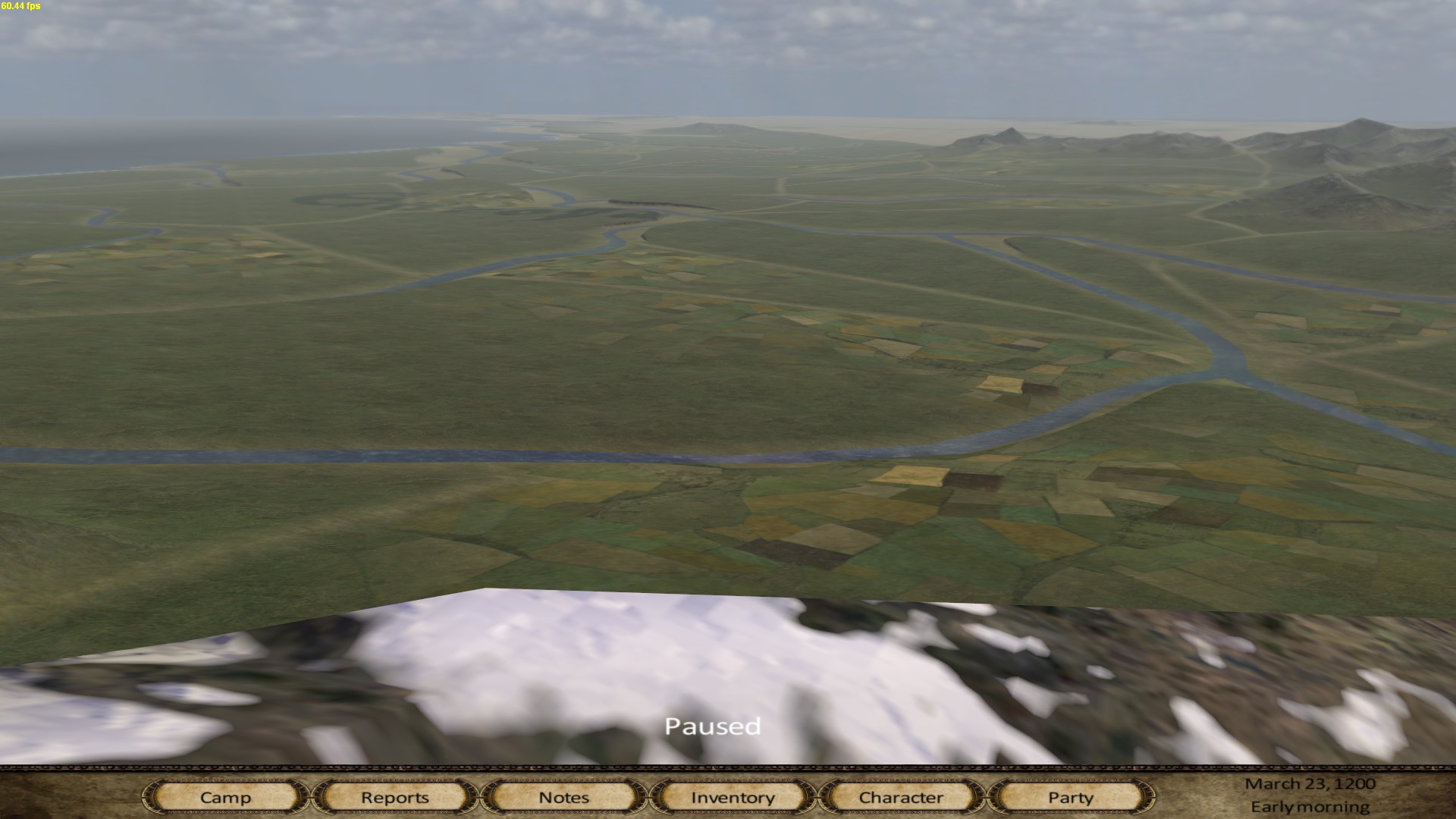 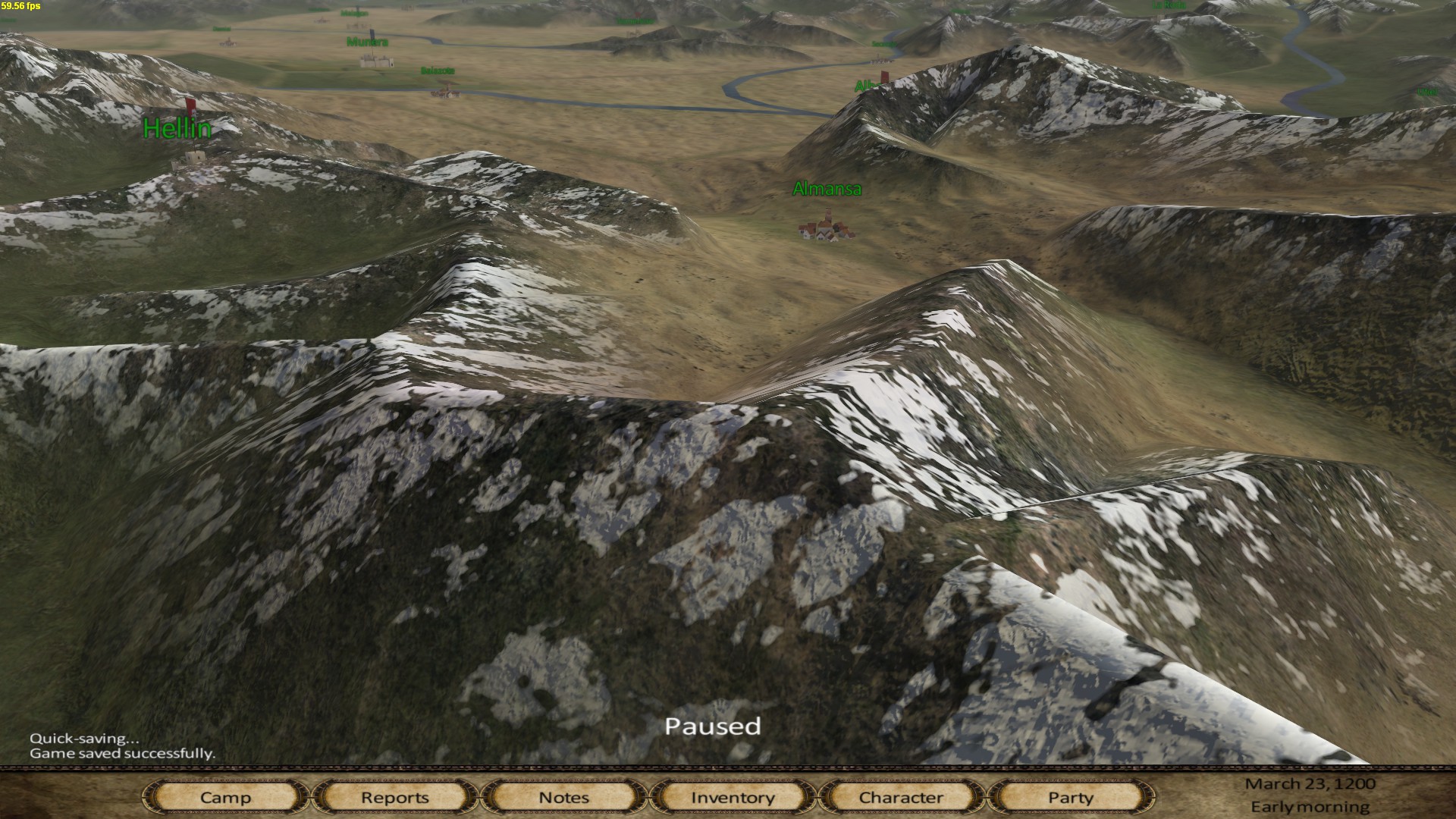 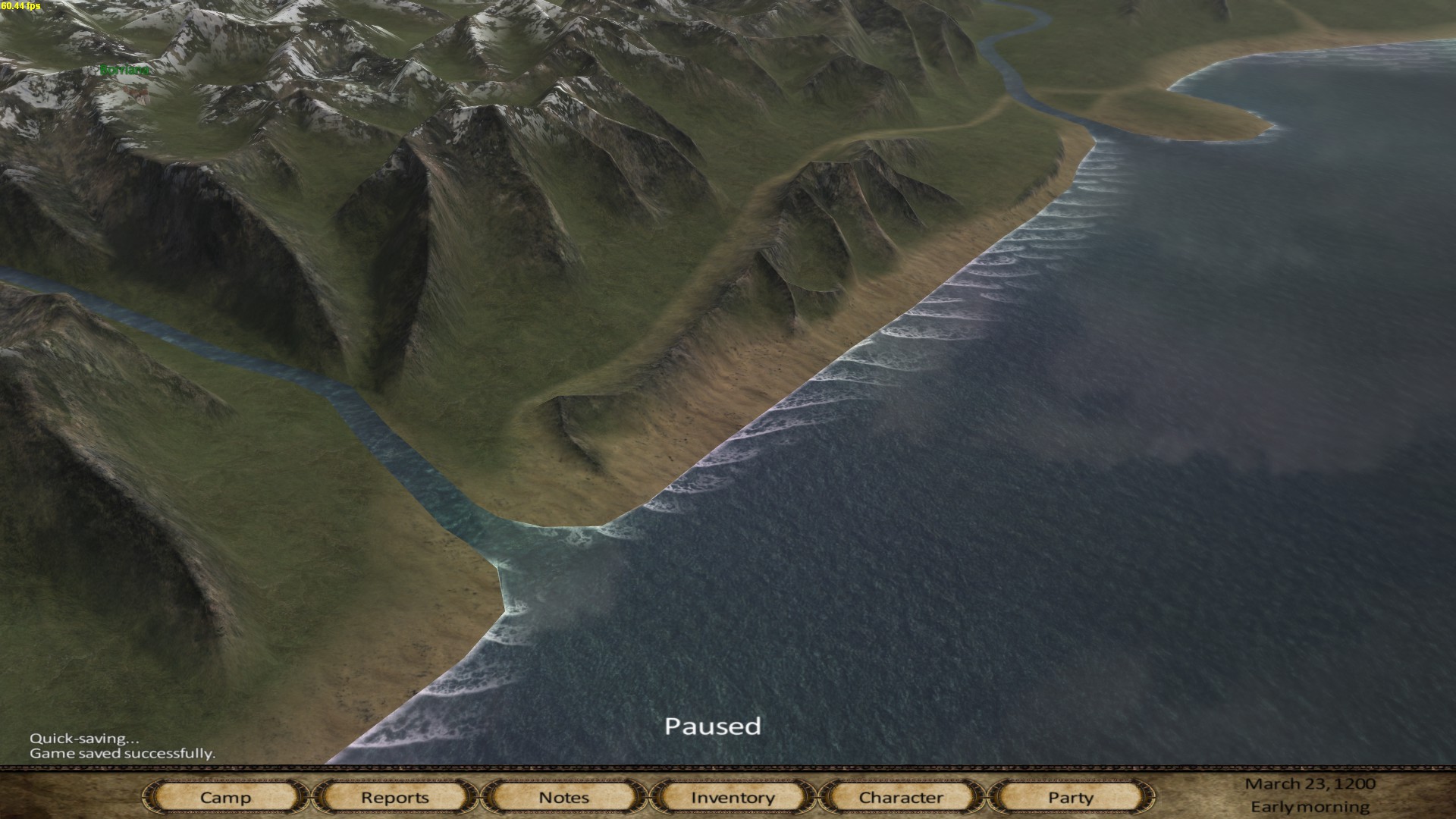 i'm sorry, but i haven't followed rome for a while.
is this Iberian map going (which is awesome! as weel as
the greek and italian map to be in rome at war?
Last edited: Nov 12, 2020

keep it up lads! 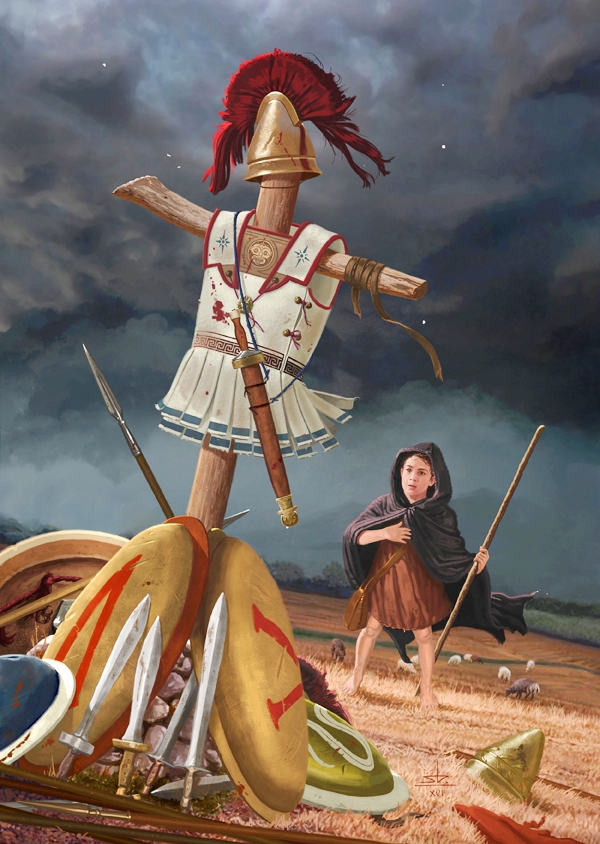