Is that funny, somehow?

Okay. Thought I missed something.
Why does he still have the title 'prince' when he's left all royal duties/become a commoner?

He's still in line of succession, so it's not like he abdicated, but he lost many privileges including being called Prince. He is now actually merely Duke of Sussex and you should address him as such if you meet him socially or you face social exclusion, a sad fate.
The press calls him Prince because how else would you know who are they talking about. Anyway, he'll always be a Prince of your heart or the one that got away as you call him when you sob in your pillow late at night.

That was always William (before he got bald) And what kind of a royal name is Harry anyway. Imagine "King Harry" lmao.

---
A great man whom I deeply admire.
I share this video with you in case you want to learn Catalan from this special master . 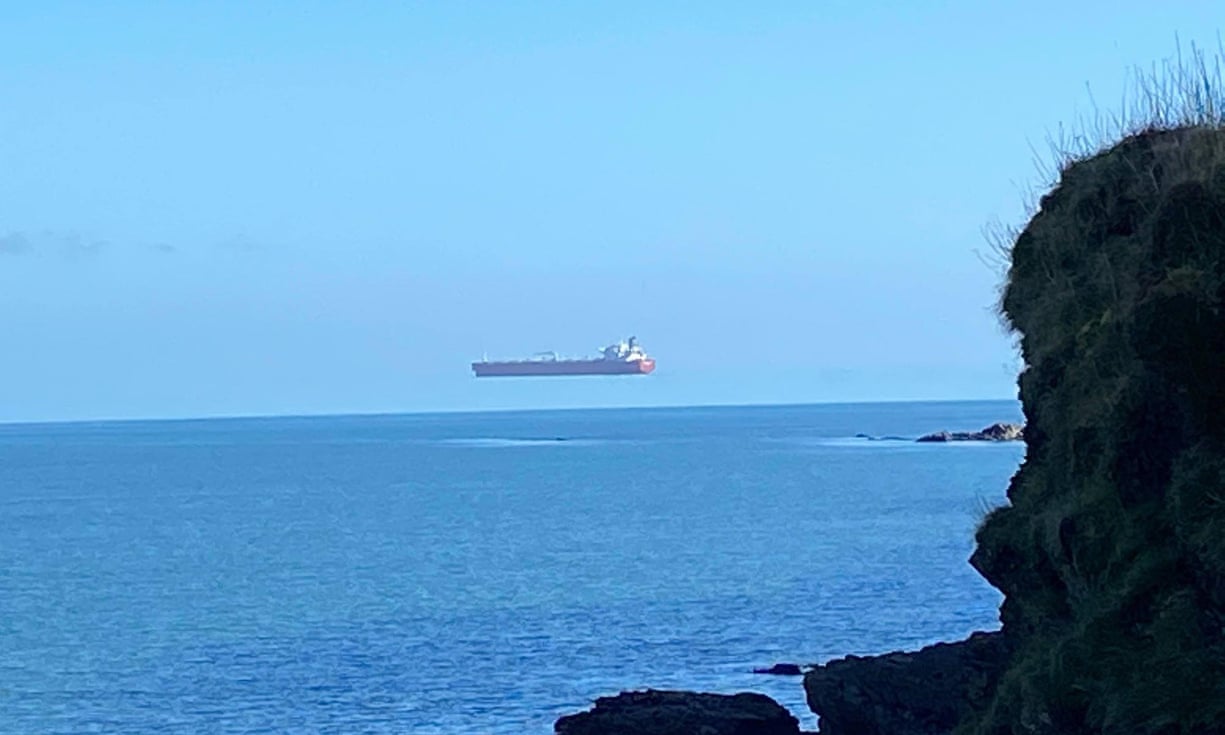 The British royals and their scandals are tabloid material (although the Guardian had a ****ing liveblog with reactions, I'm sure they justify it with racial issues).
No elitist badge for you, but we still have some spare "Daily Mail reader" badges.

Firstly, i like the couple's behavior.
Is it bad to read any news from any source? Sometimes i go to dailymail, yes. Should i shame? Dont think so. 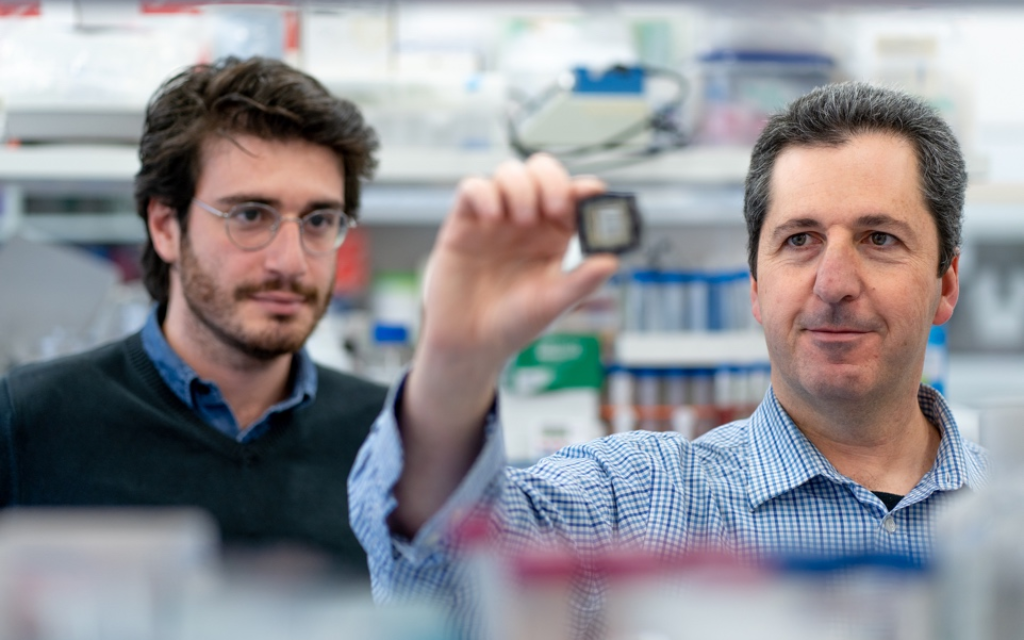 Would you prefer more micromanagement options?
2

May 24, 2021
Death2Tyrants
Make Armors more effective optional to the players.