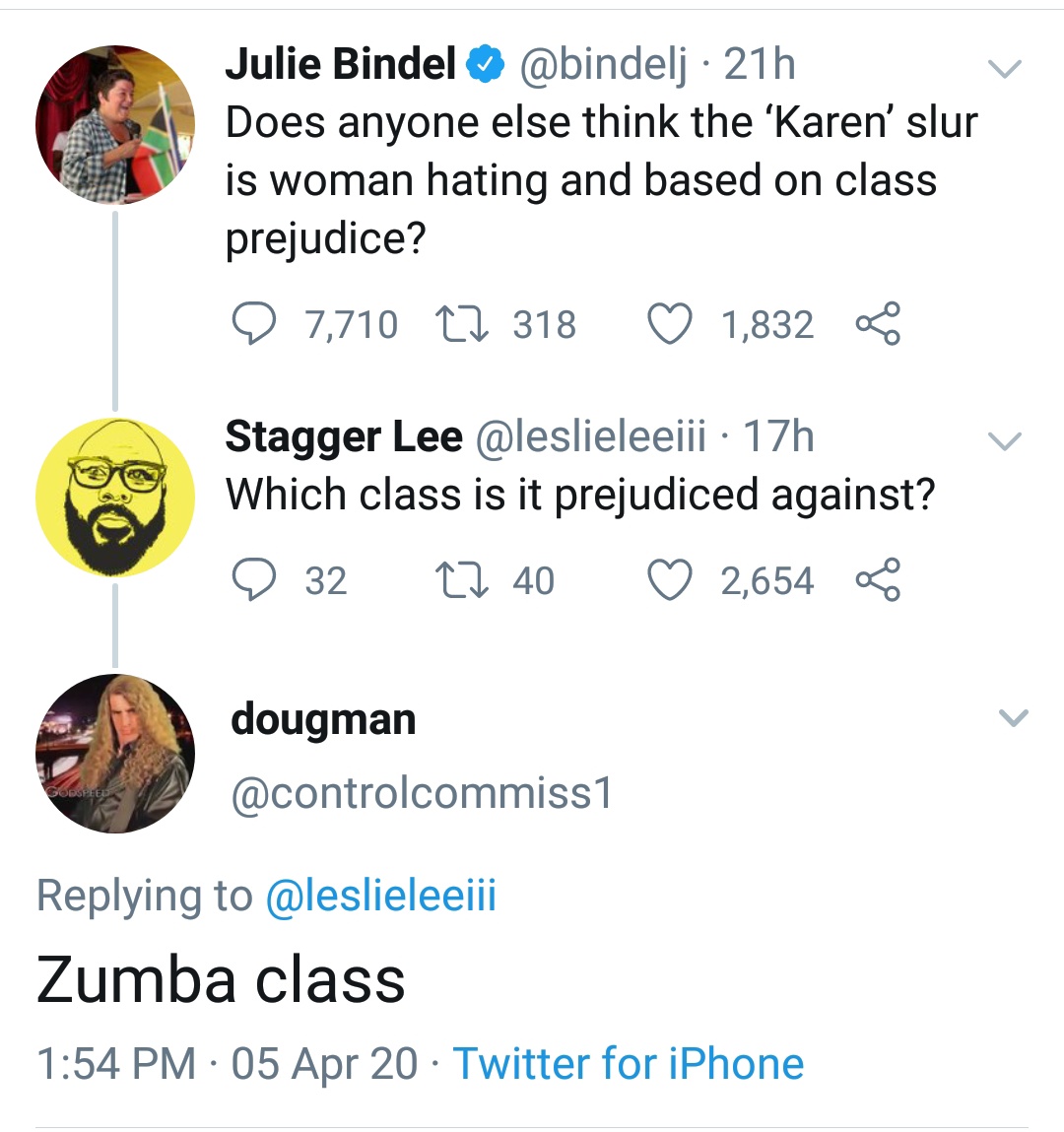 Holy crap could that image be any bigger? I remember messing with with the BBCode for trolling purposes but I could never get it that size.

Another Oblivion NPC , even better because is not actually talking to anyone

This is a good channel.

Who could honestly say they'd last very long if the Emperor told you "It's treason then" and did some sick jumps and twists around the room?

I thought I'd just leave this here, because it's media-related and seemed kinda interesting (to me, at least):

Context: So lately, I've been looking at some of the houses in my area. I don't mean "looking to buy", I just mean, I'm trying to pay more attention to some of them as I drive by, just to take in some more detail, see what I might otherwise miss if I just let my eyes skim over it. I never used to pay much attention to houses. And some houses are kinda cool looking. And too, sometimes I see an old one that's a bit rough around the edges and I think, "I wonder if that'd make a cool place to live, if I could get a place like that for cheap someday and fix it up." Today, as I was driving home, I was driving through this little hamlet and I looked up in the trees, and there was this good-sized old cobblestone house sitting way back from the road. The surprising thing was, I don't recall ever seeing it before. It looked abandoned and frankly, rough, but I didn't have time to make out many details. So, tonight, I went to google. Amazingly enough, I found this blog, and, at the very end of a very long article, there was the house! 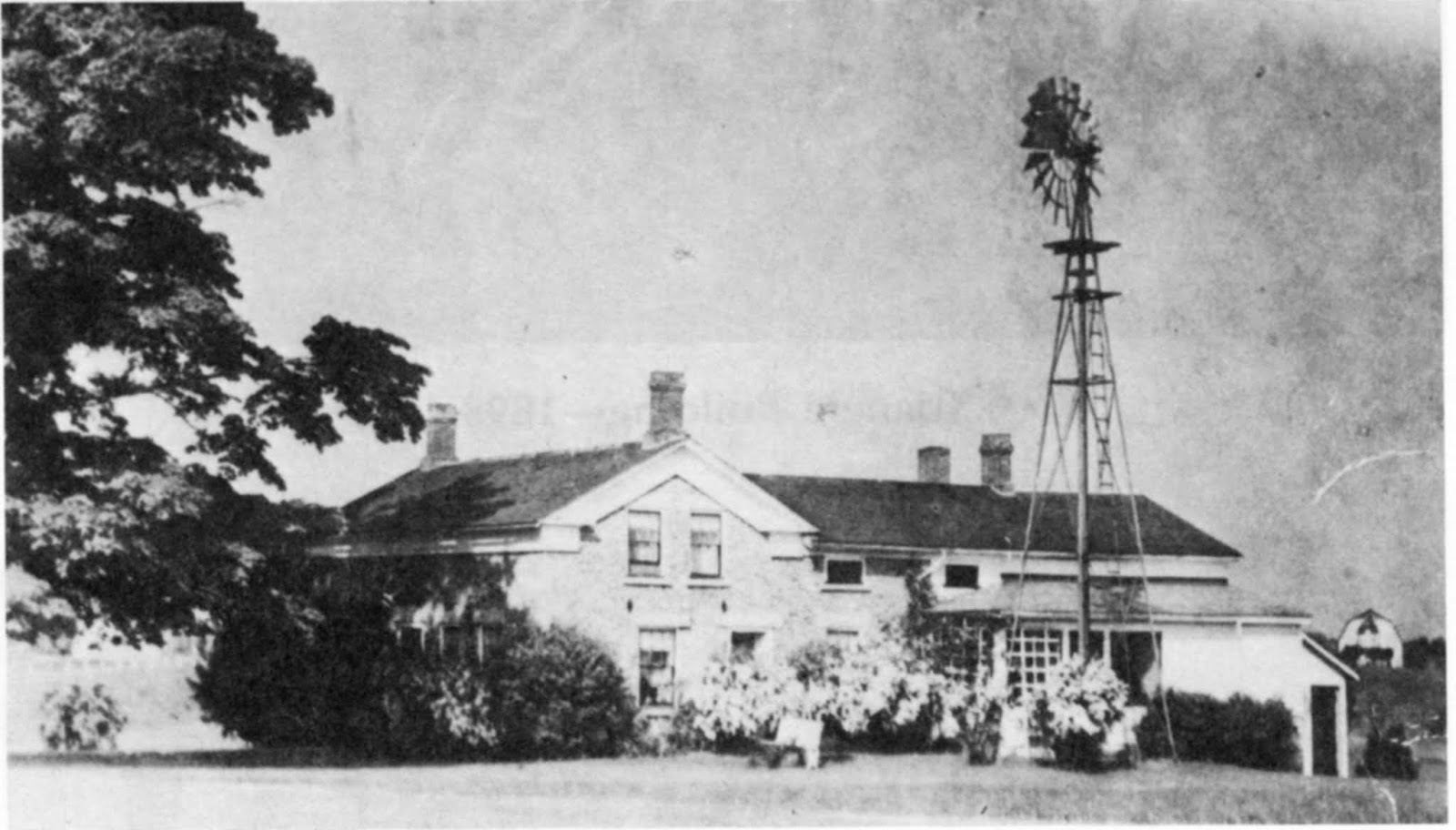 What a place. The house isn't huge, but what's all trees now is clear lawn, with a big old shade tree out front. The house is on a hill, and it looks like you could see a fair distance all around back then. There are big bushes all around the house (some of them flowering), a tall windmill in the yard... it looks very pretty.

The next picture isn't dated, but I'm going to take a wild guess and say 1960s, give or take a decade. Even back then, things were starting to look a bit unkempt. No one seems to be doing much about the trees and bushes in the yard. 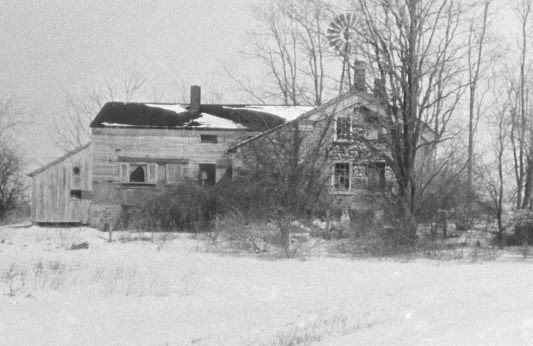 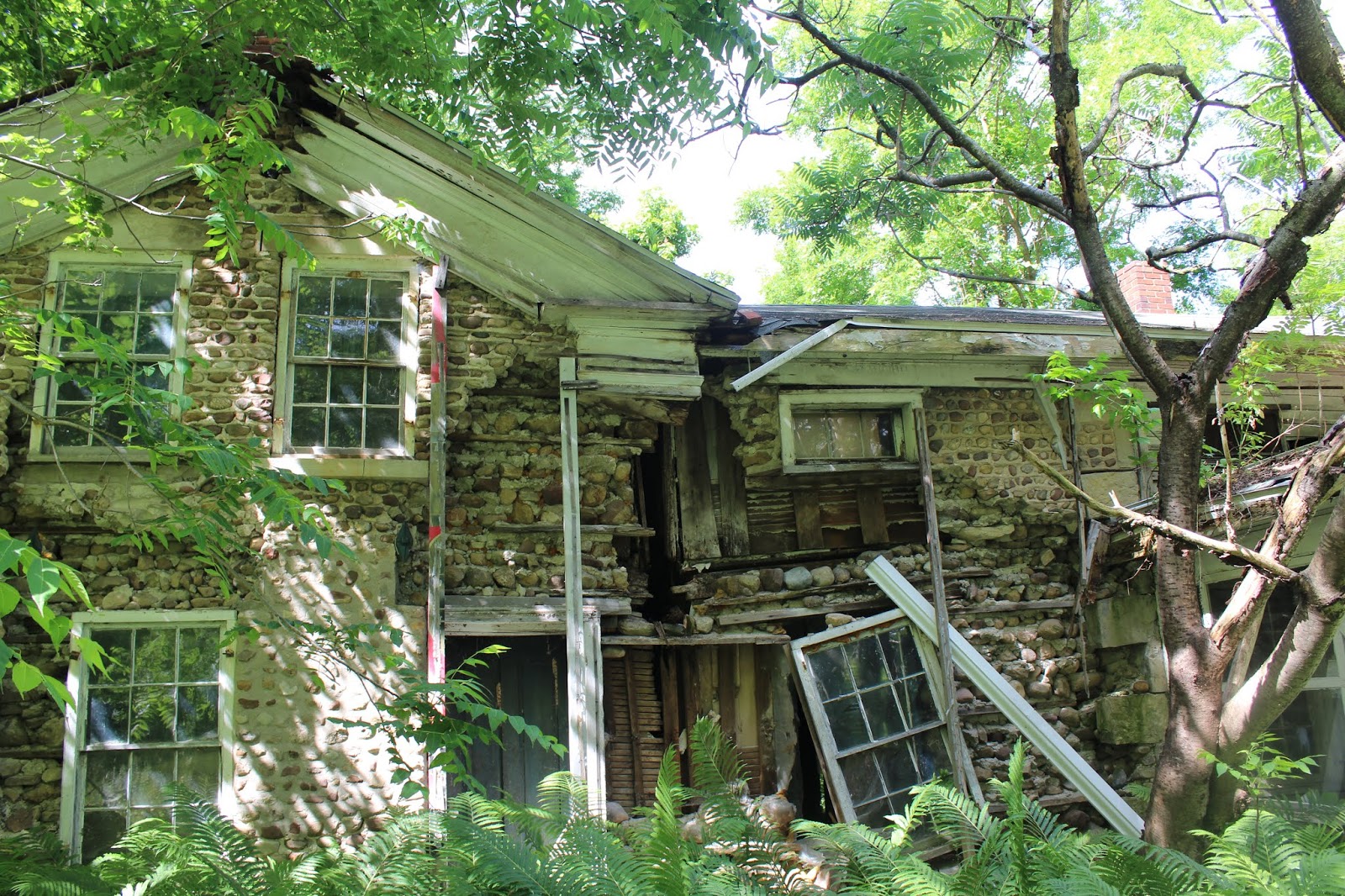 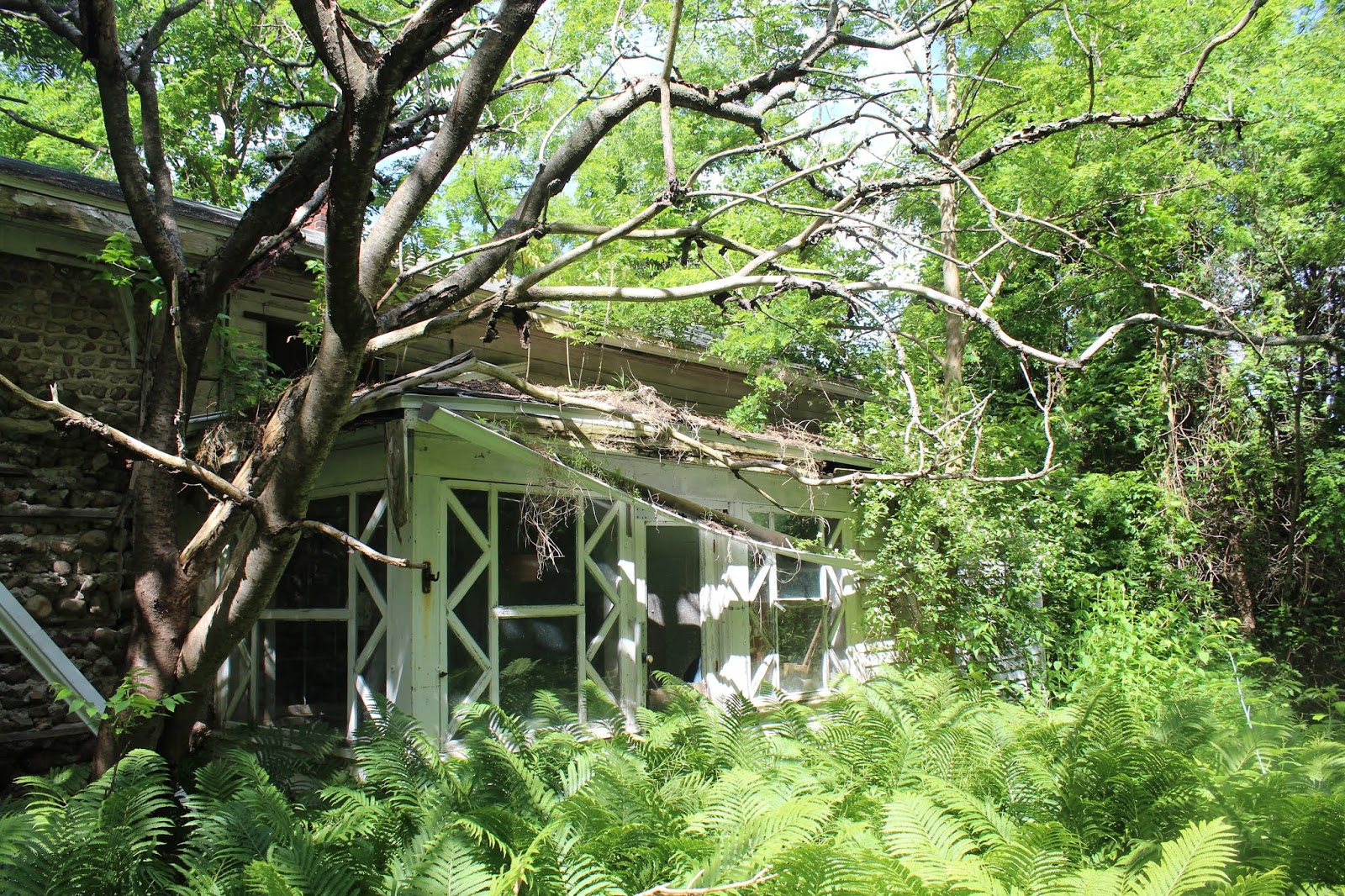 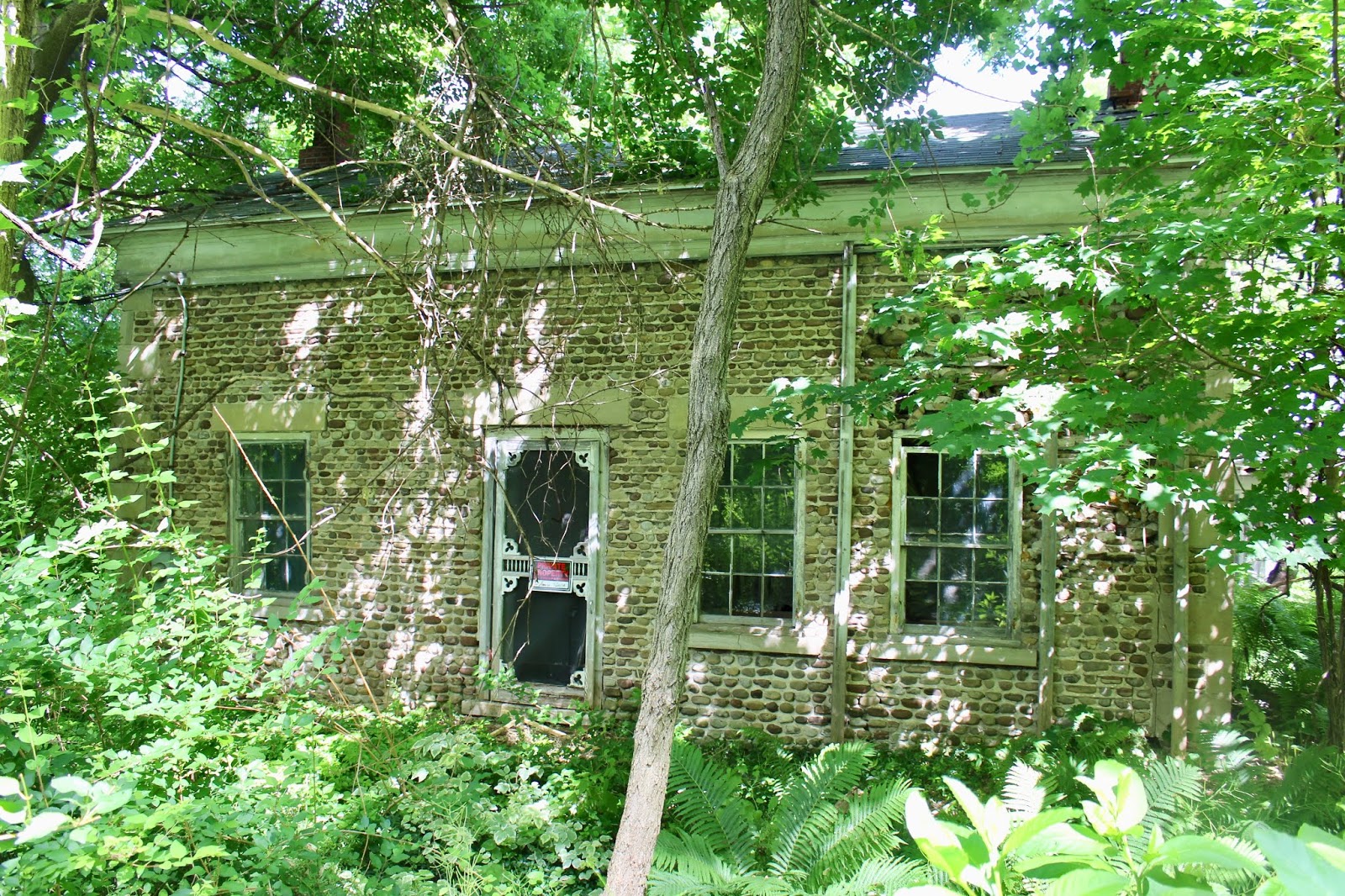 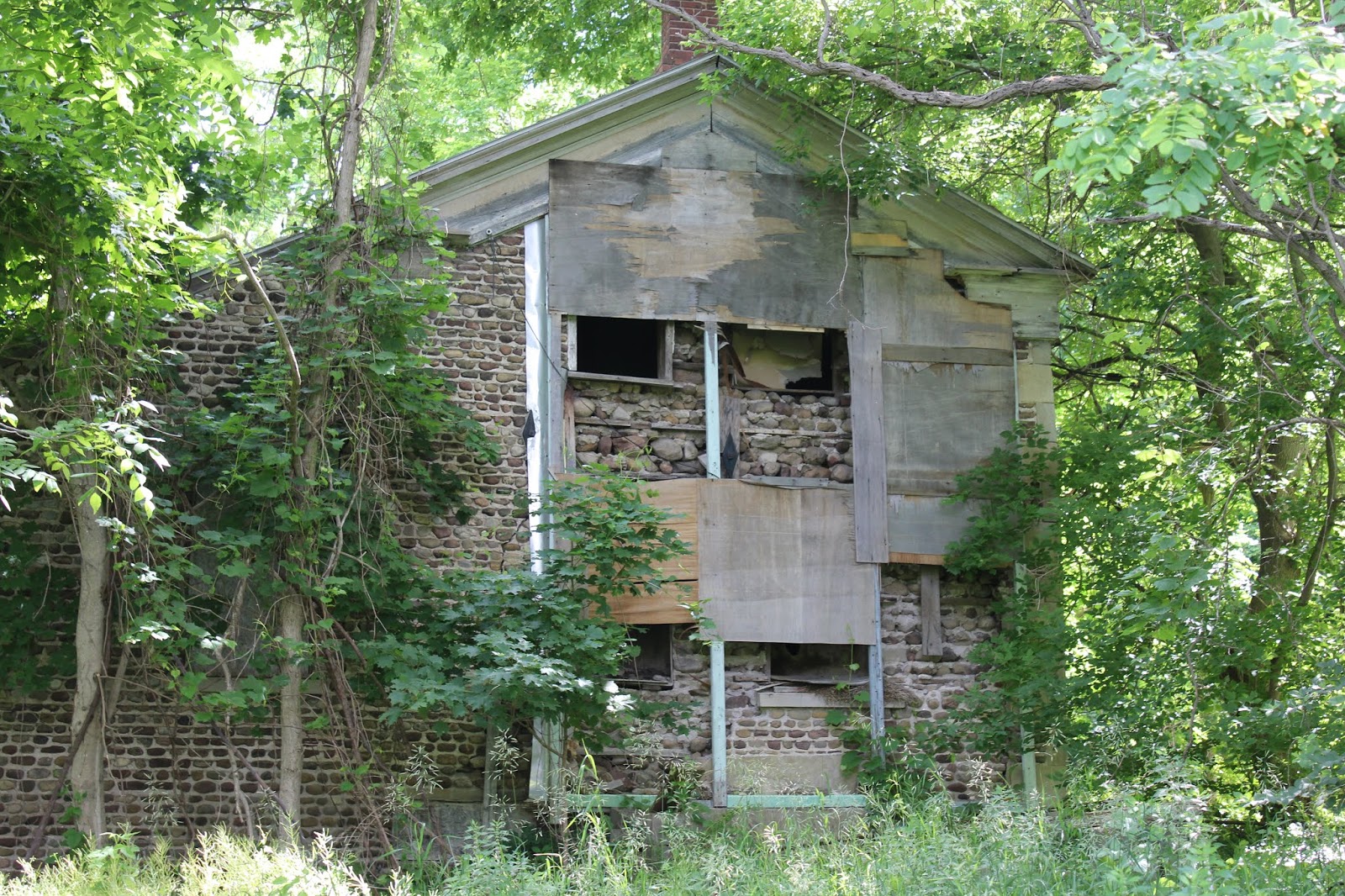 I was going to say, "time isn't kind to stuff." But then I thought "...maybe it is." If it's from the 1840s that means it's 170-180 years old. It's had decades of neglect and yet, it's still there. Hell, in the historical imagery on Google Earth, you could still see the windmill, at least until I few years ago. I don't know if the house can be saved; to my untrained eye, that crack in the front looks truly nasty, but I hope it can be. I was just pleasantly surprised to find the place online, and even more surprised once I started comparing the photos and seeing what all that time has -and hasn't- done to it. I thought maybe someone else would be interested to see these, too.

Wow, that's really neat Arv. If I was there I'd want to explore it so badly.

That was pretty cool, yes.

I wonder when rural American architecture will discover bricks.

BLOOD FOR THE TORNADO GOD

that is genuinely a really weird house. I didn't know cobble houses existed outside of rural italy and I've definitely never seen it on a two storey house with a fake neoclassical wooden facade. Also that window layout is giving me radiation sickness.

Given that the crack is so massive I would assume they would have to tear down the whole thing to make it safe. I mean if anyone in America is willing to rig the whole thing and reinforce it with steel I-beams then I guess it could be saved, but it would delete all your money in a flash.

Also 140 years is nothing for a building. I once was cycling through a forest near my house and stumbled on a 1,600-2,000 year old Roman villa just sitting there in the woods. And the walls were in a better state than this image.