So I've finally decided to start my own kingdom by conquering some lone castle squashing the faction at the same time. And even though I've sent every companion possible on a mission I still lack right to rule. But that's nothing of a big deal. I've managed to amass some gold as well as establishing steady income so I don't mind picking up the fight. With 4-sided war my castle has been besieged plenty of times but never captured. My army got larger and larger but every time the enemy came in greated numbers (well, that's pretty much how it works, they never attack if they are outnumbered).

One day after I succesfully defended my only property I went off to destroy a bandit hideout. Thinking that I'd have time to return but I ended up with besieged castle while being a day away from it. And upon returned all my 700+ stationed forces were vanquished.

So here comes questions: how do they manage to actually start the siege in only one, maybe two days? They usually prepare for 3-4 days before initiating. How'd they annihilate my entire army (they were given enough rest to restore) in such short time? Upon arrival I've only had 68 troops alive out of 717. And what's more amazing is that the enemy forces got away almost unscratched (even though they were only 400 soldiers more).

After some time I used to quest for East Engla who almost got control over the half of map so their lords have a decent ammount of troops. They capture a castle/town every week now I think. And eventually I saw them 2.5K soldiers taking over some 150 troops castle and it took them A WEEK to capture it. And even after their "struggle" they lost like 1/5 of troops and were forced to lick their wounds for another week. WTF??

Offtop: I think there's no chance to compete against East Engla now, they're like locust plague. 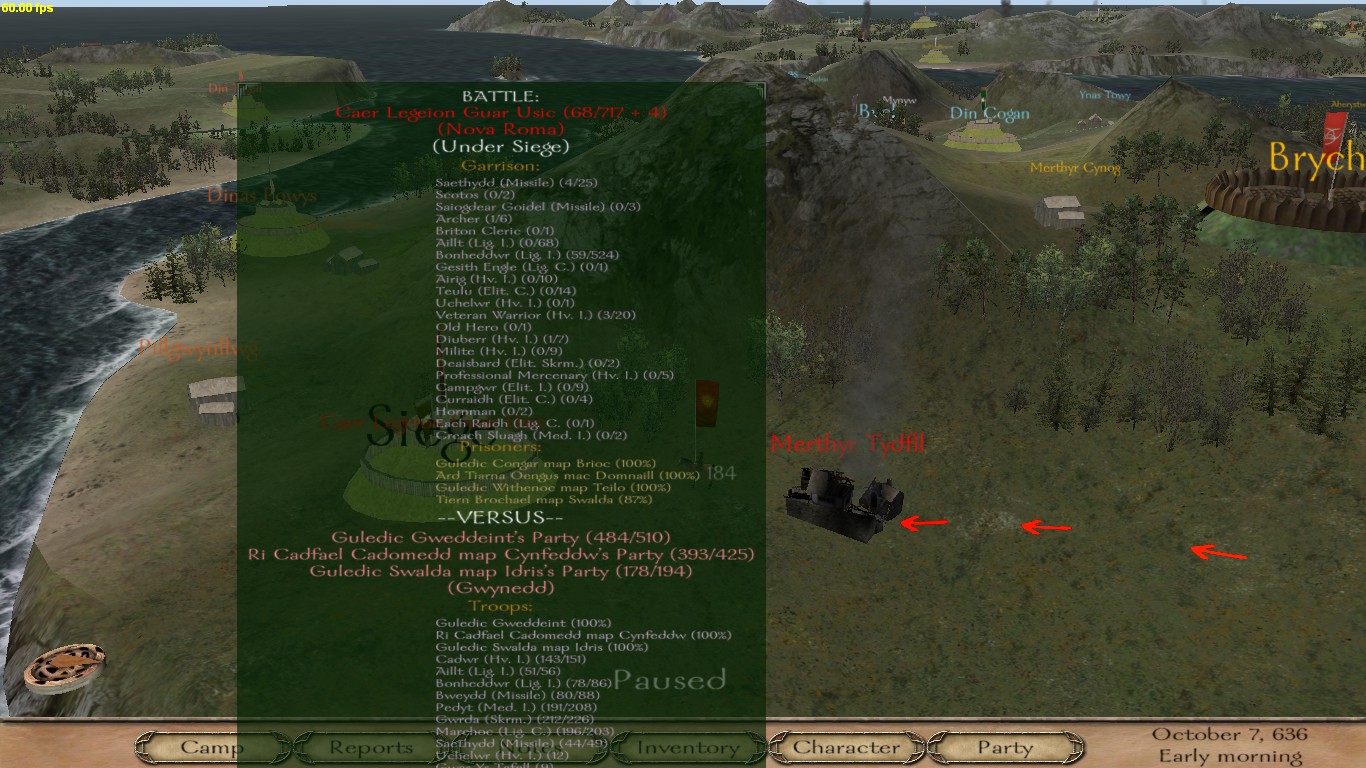 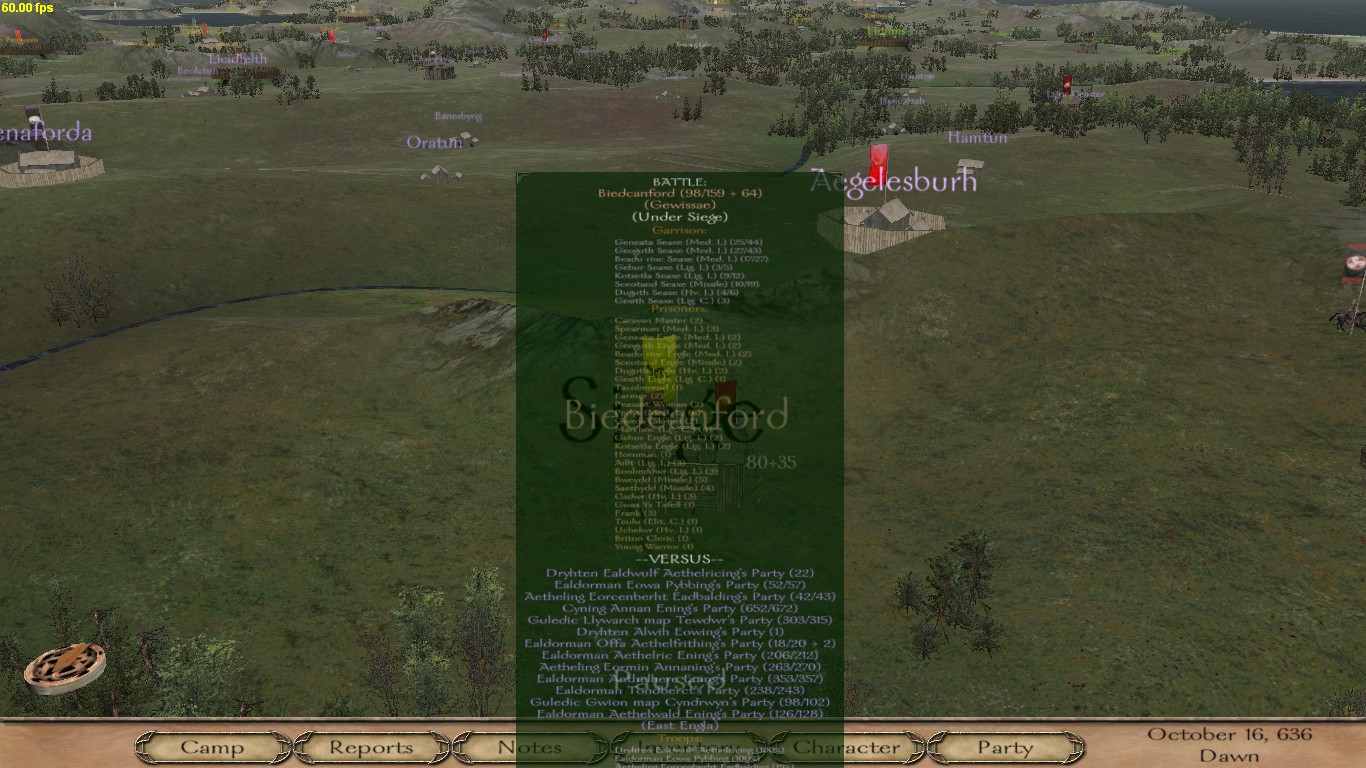 Find East Engla's fraction claimant and start a civil war with them to split them up.
Failing that try lord stomping an imprisoning, look for weaken lords with a few men, read the journal for X was beaten by Y but escaped, an there castle.
A small fast party of cavalry can run them down and capture them.
No lords equals no men, no one guarding there castle and a vast sum of cash for you when you get the ransoms.

Or you can join as a merc against them some time.
Hide a spare army in the salt mine or your strong hold, raid all there villages and focus on fast storing assaults of multiple castles when there all following there marshal.
You will not get to keep the castles and likely lose the job but it greatly weakens them makeing there wars multi fronted.

Thank you for a reply but you must've misunderstood my question entirely. I was not concerned about the situation with East Engla. And to be honest I know all the tricks you've described. The main problem in my post was to figure out how could my castle get captured in only one-two days with 700 troops garrisoned while other factions sometimes struggle for a week to overtake a castle with only 150~ soldiers garrisoned.

Its easy, your troops have surrend, because not food enough or rebellion in the own city, i mean, they surrend the castle to the enemy without any resistance.
I have seen that happen when there is misery on the castle/city, so they dont need prepare the Attack (it use to be 2 days at least if they prepare the Attack)
You must log in or register to reply here.
Share:
Facebook Twitter Reddit Pinterest Tumblr WhatsApp Email Link