Went to a birfday part of a mate, walked back on a road which had gone quite leafy, so when I got home, I went back out again with my cam and tripod. Very yellow stuff ensued.

As this town is dead "AF" at night, took a few 15s exposure shots right in the middle of the road too

Autumn forest where I live.

A brief period of excitement followed as it was mistaken for an African death's head hawk moth. Sadly it's only a privet hawk moth, but an absolute unit regardless. 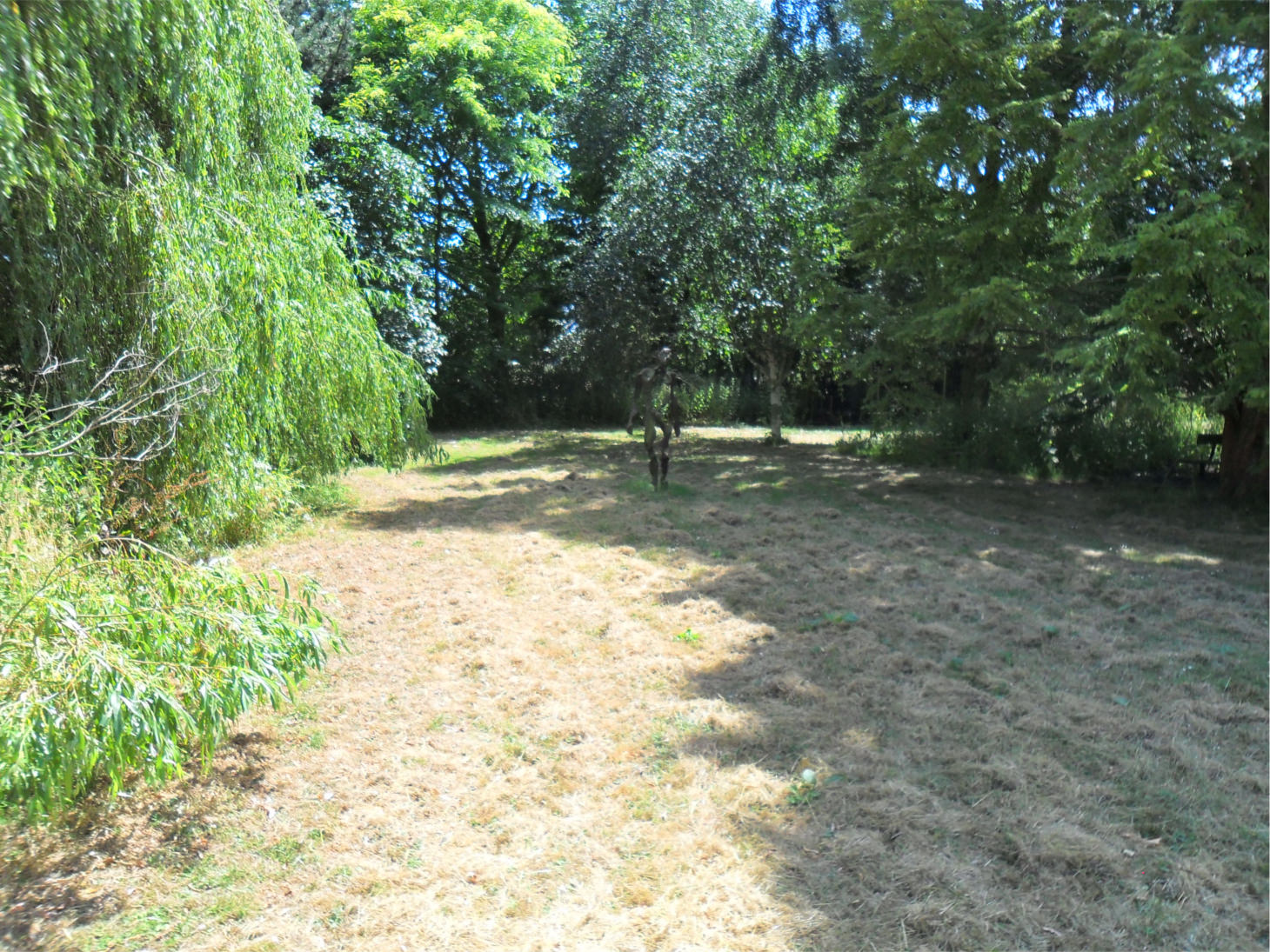 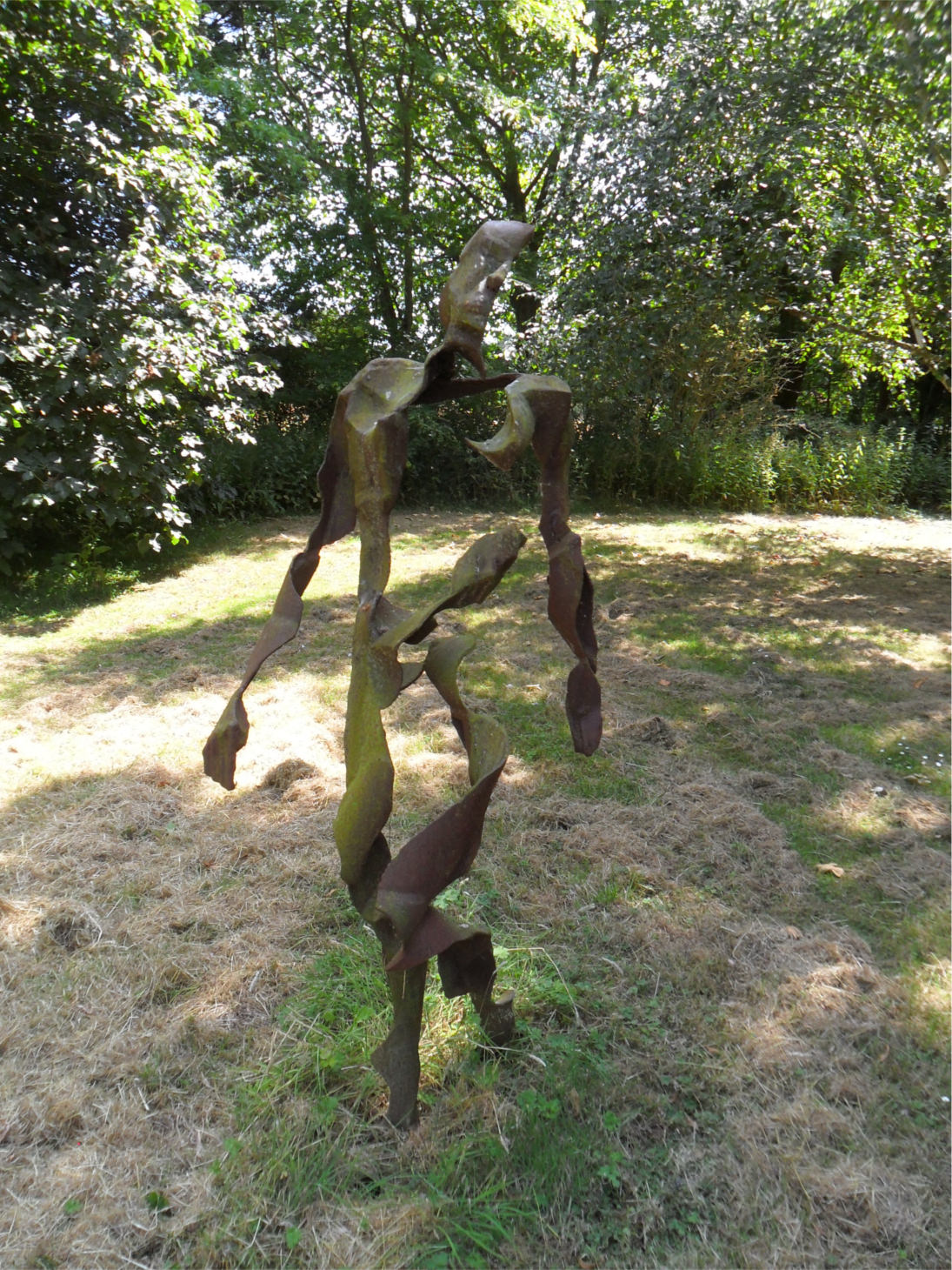 as much as I rather wouldn't like to run into that in the dark, that's pretty neat

You should post it on some conspiracy theory site or something, and watch the comments, with popcorn ready.

he's just Going To The Store 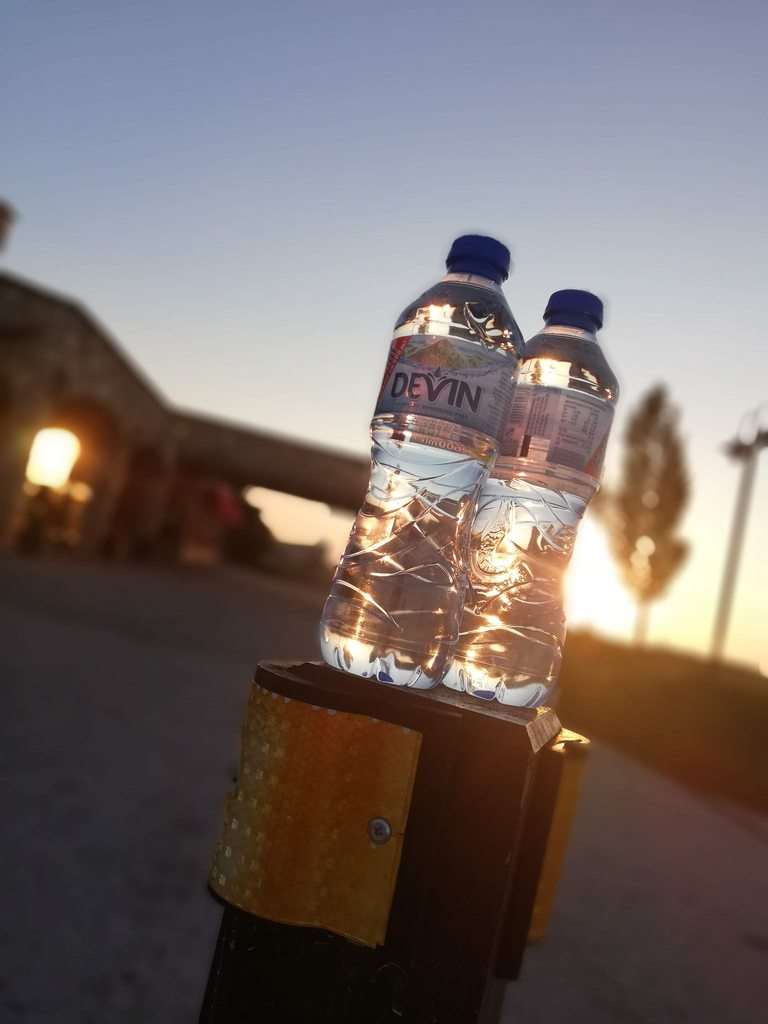 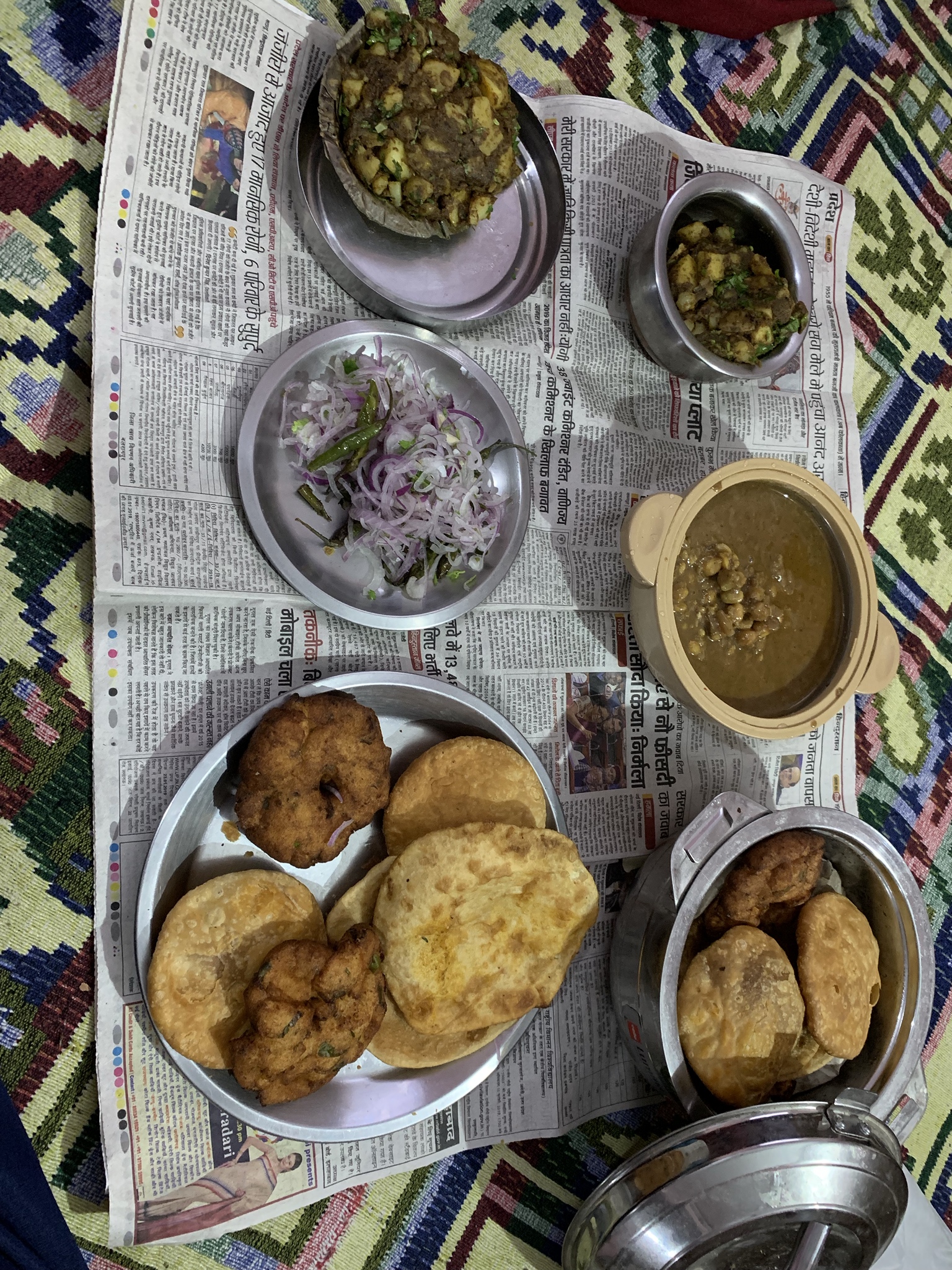 So many questions.
Looks delicious, but I could never eat it for breakfast.
What do you do with the red onions and green peppers? Just sprinkle it on the other stuff?
Are those deep fried bread? What are the darker ones?
Why is it all on a newspaper? Is it placed on the floor?

1. Depends on how you wanna eat. I personally eat it alongside the other stuff- eat bread, eat onion, eat chilli, PROFIT. Oh and its pickled chilli btw

2. The flatter bread is called kachori (well I'd call them puri since kachoris are a bit smaller in size and more doughy, but whatever. Puri is fried flatbread made of unleavened flour. The smaller bread is called khasta- its crunchy and flaky. The darker ones are called vadas, which are essentially doughnut-shaped snacks made by soaking legumes in water, grounding them to a paste, adding condiments to it and then frying it in oil. Very soft.

3. Placed on the bed. All the passing around with the chickpea gravy, the mashed potatoes and the other things tends to get messy. (no we are not white and we generally don't eat things with knives and forks, call us uncivilised)

Its very heavy on the digestive system btw, I could personally finish only one of each in one sitting. But its all worth it.