I'm looking forward to the release of this so hard I feel like I have to pee.

Also, I dug through the vast majority of this thread, but I can't find anything on it;
Are there going to be cannons?
I know proper cannons were exceedingly rare until the later 15th century (at least in Europe), although if I'm not mistaken hand cannons had made a few appearances as early as the 1300's.

I apologize if this has been covered already.

VoltairyanMystopia said:
Are there going to be cannons?
I know proper cannons were exceedingly rare until the later 15th century (at least in Europe), although if I'm not mistaken hand cannons had made a few appearances as early as the 1300's.
Click to expand...

I agree that cannons are historically correct for AOCII period, but not necessary for M&B battle scale, 150-200 men armies with cannons are not very realistic.
There will be bunch of early firearms (handgonnes, harquebuses, culverins etc), but we are generally trying to avoid troops with area effect weapons, there is no good (or performance friendly) way for AI to use it without mass suicide.

We consider using cannons as stationary siege weapons, but this requires bunch of new siege scenes (much bigger, cannon friendly ones). We decided to add cannons only if we have full set of new scenes available. Unfortunately the amount of work is so massive it may not be finished before first release version.

All seriousness though, really looking forward to this. 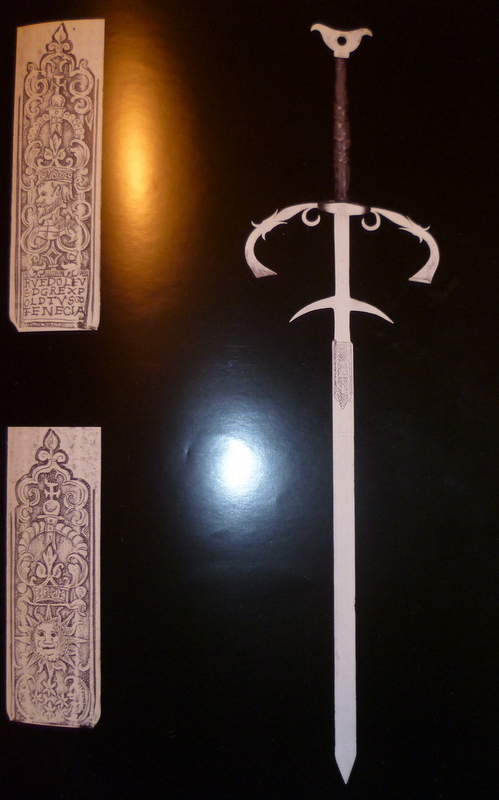 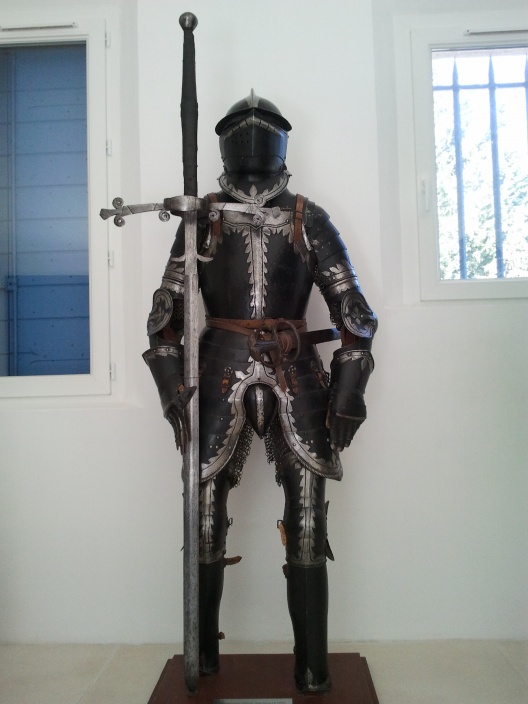 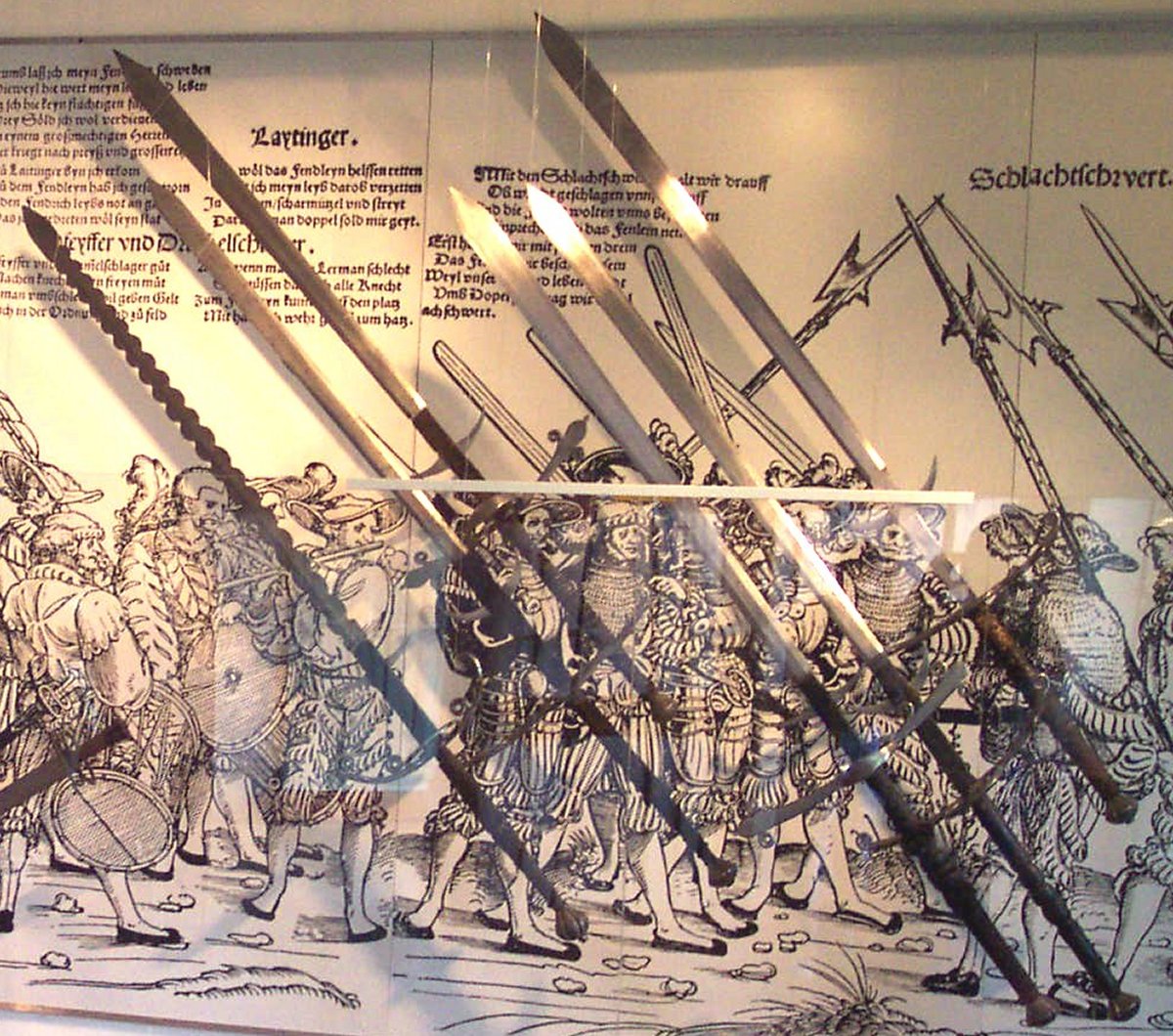 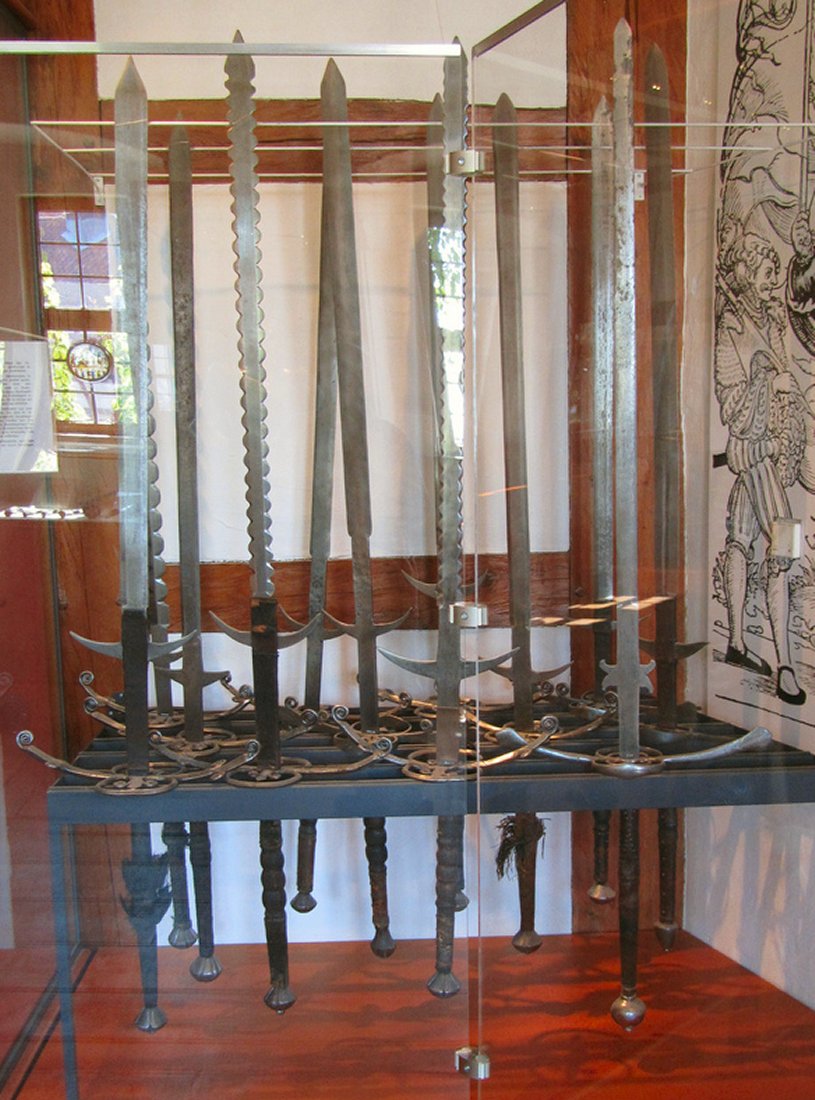 I'll second that ^ I've always though that Zweihanders are the coolest swords ever, and that fit perfectly into the time frame of this mod.

I'll third that, but I'm fairly sure these are already in.

I feel offended , of course we have zweihanders.

Hey guys, its nice to see this mod is still recieving attention.
Just a quick question, did you by any chance model a polish hussar sabre? i know the armor has been done long ago

Keep up the good work Zimke

Well that was quick, thanks for the response Waldo

I want this helmet in the game!

Long time Warband fan and forum lurker. Just wanted to say I've never been more excited for a mod like this, especially if there are hussars and samurai. In regards to samuria, some possible item suggestions I did not see posted as I read the thread.

That is one nice horse harness gotta admit!

A strange deisign, but it has a purpose. With it, one can make a sliding cut with the force of a straight handle. 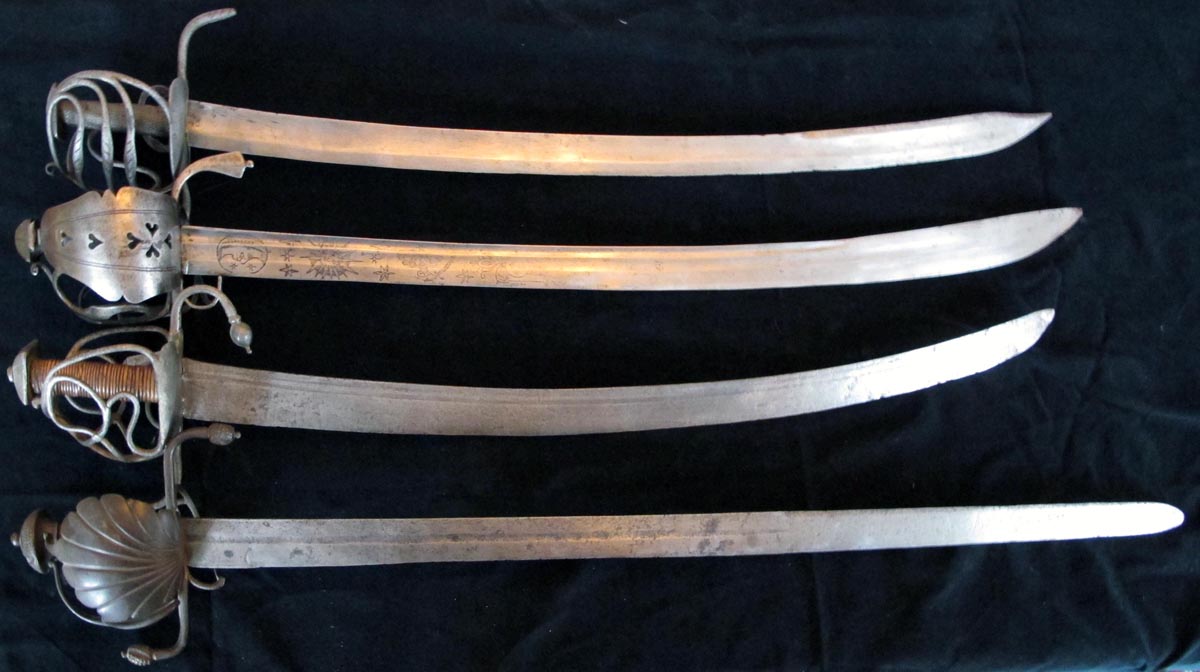 A "farmers sword" so to speak. I am no expert in swords and with so many different handles and blades, it seems strange to call all of the swords tessaks. Regardless, their origin lies in the "bondevæpningen", where the king armed the farmers with weapons so that they could help defend the land. Didn't work out so well, but still. A nice weapon for low tier troops.

Pictures are from http://norskevaapen.no/. There are many weapons there that were used by norway. Mostly from later than the timeframe you have set for the mod, but some fit. 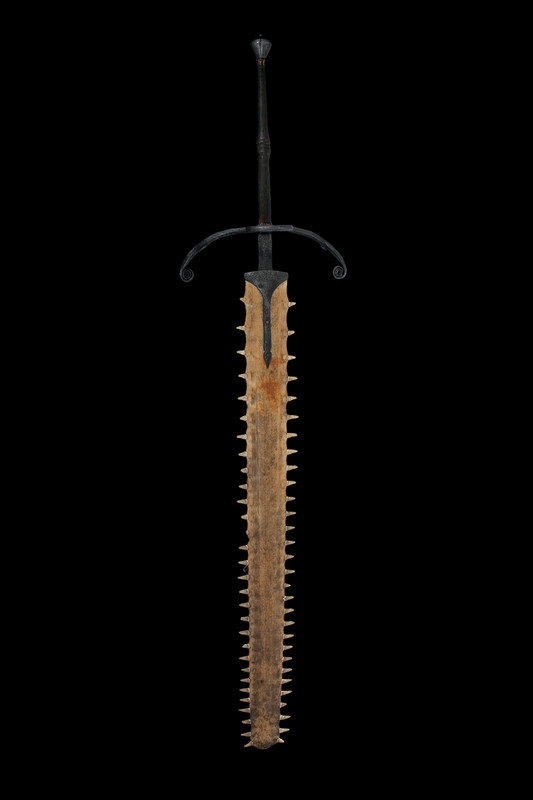 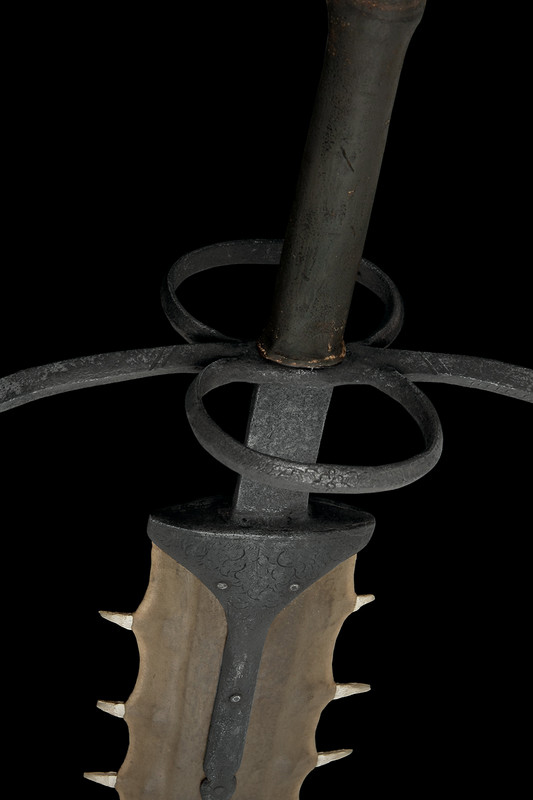 considering the rain and floods, they will more likely come to me

How would you imagine a reworked economy should be like? Fun Discussion.
2