Basically post your information and I'll try to make something for the future, for when we have streamer tools. The information I'm after is obviously entirely optional, and if theres a question you dont want people to know, you can simply skip that part. Maybe you just want to show your pretty ingame face, I dont judge. The more information you give, the better.
Obviously most players dont visit the forum, so I'd appriciate if more people are told about this, to get as many people as possible. Entire teams would be great.
The goal is to use it either as player introductions, or a head to head comparison, something along those lines for when commentating. It'll hopefully be in your best interest to contribute to it.
If you/they dont want to post it on the forum, PM it, or Steam, or Discord, whichever you want.

Feel free to be creative with the picture, just make sure the head is fully shown, since thats the most important part. Preferebly from the shoulder and above. Also I'm after the multiplayer character, so if you want any special helmet or clothing, recreate or import it into singleplayer and get it there. If you're playing with low graphics, posting the character code would be nice aswell, since I might have to recreate it myself.

This is a work in progress thing, I threw this together real quick to show what an example might potentially look like.

(Im not very good at photoshop stuff, and this is something I threw together relatively quickly last season when I had the idea, which explains the outdated stats) 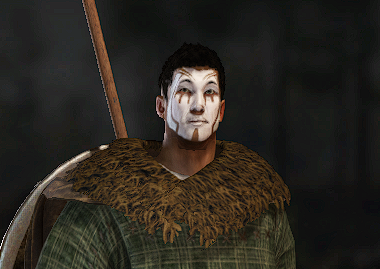 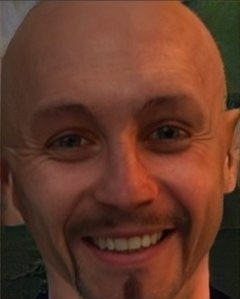 This is very cool idea, I hope it will work for some greater use someday

Last edited: Sunday at 11:25 AM
You must log in or register to reply here.

Tournament staff is not allowing new strong teams to form.
5 6 7