​
Why should you play Perisno? 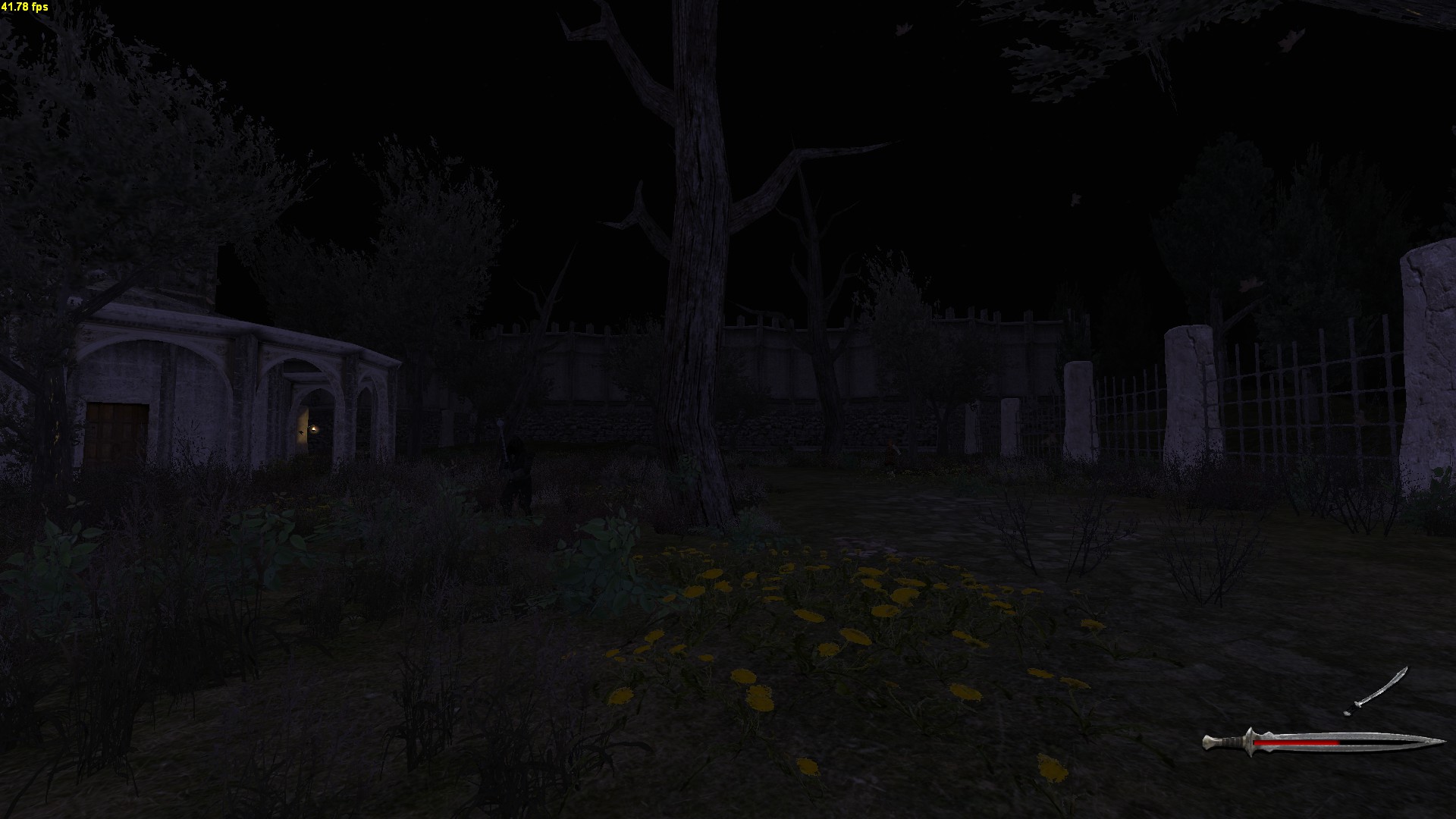 
A laggy, poorly optimized Excel file which can be used for planning your companions and main character (their skills and attributes). Includes Perisno 0.9, PoP 3.7063, VC 2.0, Native, Floris, TLD (good side only).
Also includes data about character creation for most of the mentioned mods.
https://drive.google.com/file/d/1nCjVvas9XPRvYTxtrYw4ru66ozmssl6H/edit
[spoiler="Recommended" equipment values for customizable troops]
Exceeding them will raise the upkeep of customizable troops, giving your soldiers worse equipment will lower it.
1h weapons with damage X counts as the same as 2h or polearm weapon with damage X*10/9.
Cutting damage X = piercing damage X*10/12 = blunt damage X*100/145
Crossbows can also be used for archers. Just use like light_crossbow => just_crossbow => heavy_crossbow => siege crossbow.
Do not give cavalry or infantry bows or crossbows. Yes, for several reasons cavalry was coded to be heavy cavalry only, not horse archers.
What happens if you give your archers many quivers?

1. Invest in looting skill of your main character. Not just because of extra Native bonus points, but because of yet another multiplier added in the current version to loot probability formula that depends on your own looting skill. And don't forget that you should avoid using bandit troops in your army. They are cheap but they steal your loot.
2. In the Mercenary Guild there are 7 spots where soldiers change and are recruitable. 2 to the left of the castle near training dummies, 3 on the first floor, 2 on the second floor. The rest are for the atmosphere.
3. On rescuing enemies' prisoners:
If your relation with a soldier's faction plus 3x of your persuasion skill >= 40, you can recruit a soldier of any level.
If your relation with a soldier's faction plus 3x of your persuasion skill >= 0, you can recruit all of those whose level is smaller than yours+2x*persuasion. Others (whose level is higher) will join you partially, depending on the difference between the levels. The rest of "friendly" soldiers will go away.
You should get the remaining hostile "rescued" soldiers as prisoners.
Exception 1: if you're at war with faction X but also have its culture in your kingdom, you will get half of rescued troops from this faction as troops and another half as prisoners.
Exception 2: if a faction is defeated, relation requirement is passed automatically (Falcons are an exception), only level requirement remains.
4. You can only recruit prisoners from your own party if your level is bigger than theirs and you have positive relation with their faction.
How to beat Elintor in 0.8
Onyyx's beginner's guide
https://forums.taleworlds.com/index.php/topic,284947.msg8700676.html#msg8700676
Relation with Falcons >= 75; Relation with Field Marshal Gunnar >= 50; Honor  >= 500; RtR >= 80; Player character's level >= 38; Renown >= 5000; 1 000 000 aurums.

Fixing Zann armies stuck trying to capture their own fiefs.
Twitch channel with "pro" gameplay of Perisno that makes the mod look like a walk in the park
[/spoiler]
New hotkeys/controls in 0.8:

1. To borrow ammo, press "O" during battle while holding a bow/xbow in you hand and standing very close to one of your archers/xbowmen (respectively) who also holds his/her ranged weapon and has some ammo remaining. You must have at least 1 quiver in your inventory. The kind of arrows/bolts (respectively) does not matter.
2. Treasury: press NUM1 to store 10000 aurums in the current fief's treasury or NUM2 to withdraw 10000 aurums. Press NUM3 to switch on/off the current fief accumulating money from rents/tariffs/enterprises instead of sending them to you. Players with laptops can also use ↑, ↓ and → respectively.
3. Mass prisoner taking: while viewing prisoner exchange screen after a battle, select any enemy prisoner (preferably the top one), hold LEFT CTRL, hold A and click "capture". It will add as many prisoners as you can have into your party, i.e. you will not need to select prisoner stacks one by one and click "capture" again and again.
4-12. Read this comment: https://forums.taleworlds.com/index.php/topic,359948.msg8668568.html#msg8668568
New Trade Screen (0.9+, can be disabled in options)
Also: left alt - sprinting (0.9+).
On crafting armor (0.9+)

I played another mod a while ago and I managed, using Morgh's editor, to decrease the amount of troops in castles while increasing the troops in Lord's parties. This made it easier to take castles but much harder to defend them and it made field battles more difficult too. The result was the most fun experience in Mount and Blade I had. Way more land was changing sides and it was a very fun challenge.

Sadly I can't remember how I did this. I think it had something to do with the kingdom_reinforcements... like either a b or c was only castle garrisons or something. Can anyone help me out on figuring this out so I can do it with Perisno?

Downloading! A huuuuge thank you to the Perisno developer team, you guys are the best

Evil giant gameplay incoming!  How much time I waited to start a new gameplay!!!!

Are you guys going to export some of your previous characters? I am dithering.

I can't start today, still busy with Gothic 2.
Tomorrow is the day for me!

Will it be uploaded to the Workshop anytime soon?

Mod db, just saw it 19 minutes ago and downloading...

Smilein said:
Will it be uploaded to the Workshop anytime soon?
Click to expand...

Maybe... depends on the definition of "soon".
I uploaded it to moddb but I don't manage workshop and don't know who does.


Plasquar said:
My only problem with Perisno is that Youtube flags 80% of the videos because of copyright.
Click to expand...

Is it because of music?

ayy leggo, time for a full day gaming session, good thing today is a holiday for me

Well, the 'soon' doesn't really matter. I just don't wanna DL it from moddb and have it update on workshop the second after

Thanks for the editable PMC names, and PMC Shieldbearers and HAs

After playing for two hours I had no bugs, crashes or frame drops, so it's very stable. I also love the new voice acting for the troops

Whoever buffed my beloved Nisaynian Legacy has my approval and deep thanks. Just bought the Dreaded Sword ( I have needed half an hour to understand how cheatmenu works ) and AWESOMENENESS has reached a further level. Incredible mod, no words will ever be able to fully describe your paramount work. Deep thanks.

thanks for the mod. Unfortunately I got two CTDs, both in battles, I've played 4 battles  so far, and had 2 crashes. The game freezes, then CTD. No lags. I've never had any probems with any other mod so far, previous version of Perisno included. I'll try lowering the graphics settings.

Fire arrows and voice acting =
You must log in or register to reply here.