Reiksmarshal said:
Terrible update, totally messed up hair textures! Also are you guys ever going to fix the pilum? The Ai can't throw it in single player!!! 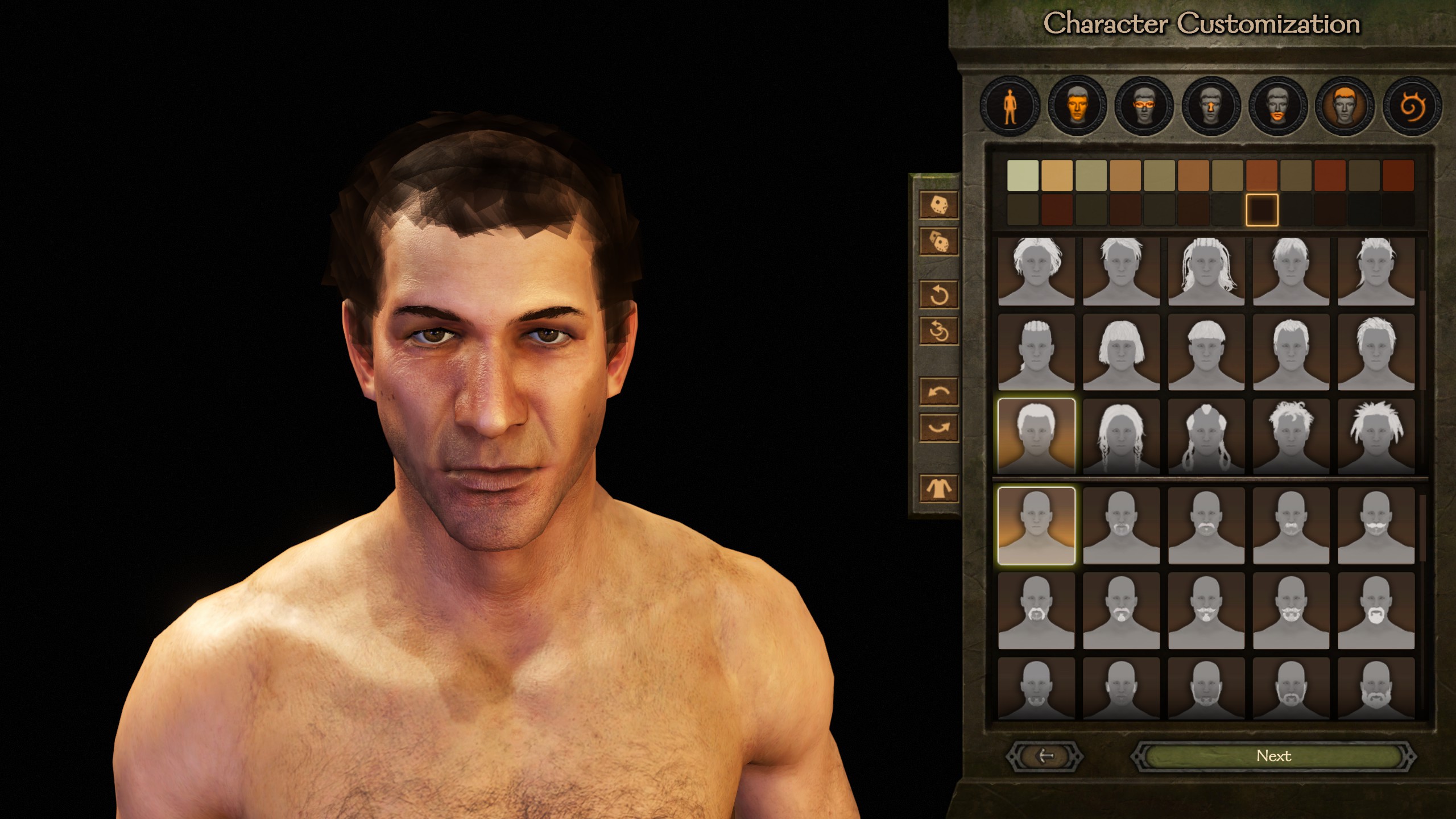 bm01 said:
I've noticed that happening too and I believe it has something to do with the shaders cache (ProgramData\Mount and Blade II Bannerlord\Shaders). I had to delete it a few times in the past (notably after launching a mismatching version of the modding kit, the game would crash after showing a black screen and a messed up loading sprite), and the game takes a long time to rebuild it with the exact same behavior as the one you describe. Basically it looks like the game is compiling shaders during gameplay, but maybe it's something else.
Click to expand...

Thanks for the tip! I found what I think might (?) be the file in question at [Bannerlord]/Shaders/D3D11/Compressed_Shader_Cache.Sack , then deleted that file and validated. It took 3 attempts for the validation to actually check out, but even after that, the problem is unchanged. Either that file is not the file(s) I need to replace, or the problem is due to the actual file that Steam is downloading, or the problem is due to something else in the software, or the problem is due to a hardware issue. I can at least check that last by playing other games which I had left abandoned and alone due to my reignited infatuation with Bannerlord, but for the rest I suspect that I'll just have to wait for further updates before I can continue the saga of mighty Kuzhait conqueror Bob the Unwashed.
You must log in or register to reply here.