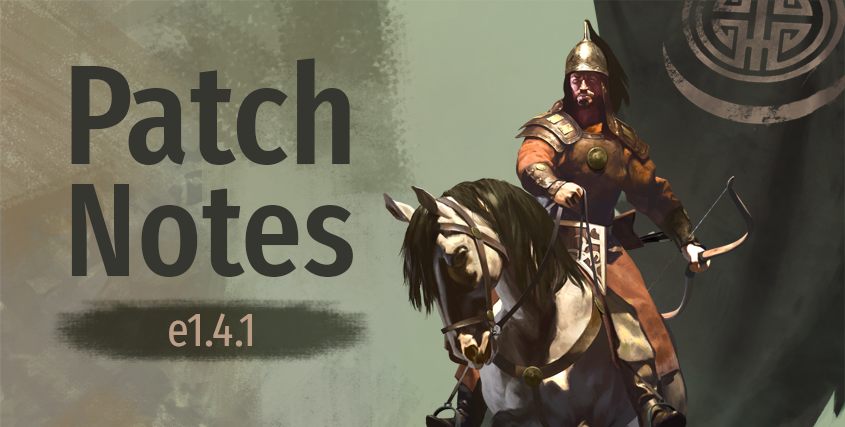 Both are broken AF but the latter is slightly less broken.

Thanks taleworlds good jop man i love you

soon™ Thanks for the patch though.

It is on its way, don't worry!

MArdA TaleWorlds said:
It is on its way, don't worry!
Click to expand...

thank you very much!

Thanks Taleworlds, I think you're doing a great job so far

Nice, after 1 month away from Bannerlord playing Total War is time to come back again! (I alrady have more than 170hrs in Bannerlord)! Excited to see how the game feels now!

Please do not roll back this update whatever happens! LOL it was huge download already

I don't think it will need a rollback but I am not the right guy to answer that question. Players seem to login but some of them are still having problems.

Can't login after an update

My game won't run in singleplayer, when loading its just crashing. 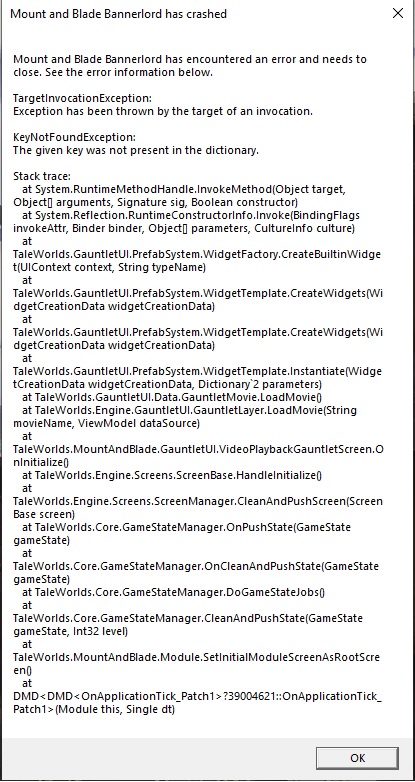 I've tried so many different avenues in order to continue playing multiplayer and nothing seems to work. I still can not log back into multi-player. In a red zone area for covid-19. I can not go outside. I have no work, no people to hang out with. No movies to watch comfortably. This game has become my safety blanket. This is not the first time that a new update has tortured me by locking me out due to some technical issues. Is there any way that anyone on the taleworlds team could please help?

Still no mp changes, just **** that isnt needed... you really couldnt care less about mp.
You must log in or register to reply here.