Need More Info Opted in to 1.5.9 game is crashing during battles (screenshot of error included)

I had an issue similar to this in 1.5.8 and it seemed lowering the settings allowed me to avoid the issue. It is still strange though as it shows I still have plenty of virtual memory when playing and my rig should be more than capable of running this game at higher than medium settings. The game actually runs quite well even at highest settings until it just suddenly crashes because of this error. The higher the settings the more likely I am to experience this error. I have yet to discern what it is that triggers the error specifically although I have noticed it has the highest chance of happening when issuing a move command. Upgrading to beta seems to have made the graphics settings that avoided this issue in 1.5.8, unable to avoid it in 1.5.9.

You can try this.
If your game is still crashing after these steps, you can try deleting the folders below:
PS. This will delete all of your config settings.

Can you try this workaround?

A possible fix for RGLGPU_DEVICE::LOCK_TEXTURE​

If you are crashing in the middle of the game with an error named “RGLGPU_DEVICE::LOCK_TEXTURE” you can try expanding the swap size on your hard disk. You can find more info regarding this here: 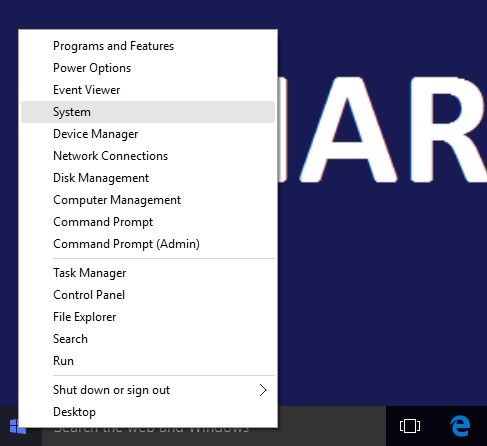 How To Manage Virtual Memory (Pagefile) In Windows 10

In Progress Crash Shortly After Updating to 1.6.4.

Resolved Crashing when asking for peace