Greedalicious said:
Oh I hope thats not the only reason ?
Click to expand...

They held an official livestreamed warband competitive duel tournament commentated by a taleworlds employee a year before the beta dropped. And the premade class system is a common feature for bigger competitive games these days like the moba shooters. The cosmetic and unlock system is also a red flag for potential in game purchases. Obviously the development and release didn't go as planned though, otherwise we would have a cosmetic store and paid dlc by now.

Here's a picture of the person you're responding to (i.e. Greedalicious) at the live-streamed event in 2017 you're talking about: 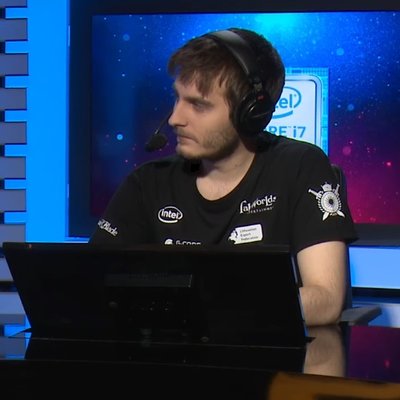 As for Skirmish and Battle mode, here's something that was said officially about it in early 2018 by TW:

"Bannerlord gives us a chance to try some new things which we have never done before. We have a talented team of individuals here who know a thing or two about computer games and we think that a lot of the changes we have made are taking the game in the right direction."

I'm really happy that we're finally given info on how the Bannerlord multiplayer will look like, but I have a question. The majority of the people that play multiplayer in warband do not play competitive. The the most fun I've had with warband multiplayer, was taking some crazy build (naked with...

In terms of TW keeping eSports in mind for Bannerlord's MP, here's what Armagan said in a 2017 interview:

“ESports is not a core feature for us ... that’s the single-player, but there is multiplayer. We didn’t try to [make Warband] like a sport. That was mostly driven by players, but it’s definitely something we’re looking at for our next game ... For the new game, we’re looking how these events give us a chance to see feedback, and see what’s happening.” 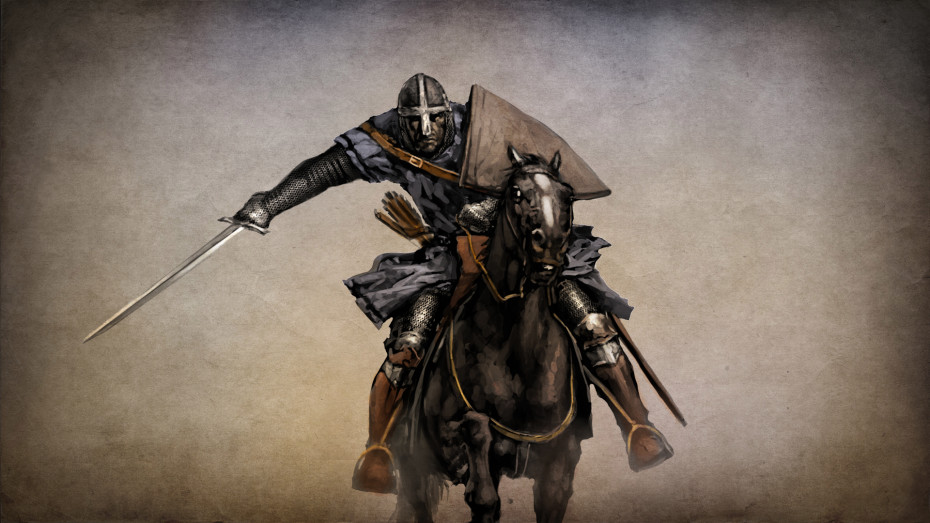 Mount & Blade is a much bigger deal than you think

Sponsored Presented by Intel Back in 2003, Armagan Yavuz and his wife sat together in Ankara, Turkey and began work on the game of their dreams. Yavuz was coder and engineer while his wife worked on the modeling and texturing. The game would break molds and barriers, and even trail blaze new...

Listening to the players over 12 years ago was the reason why M&B became successful and such a great game. (I don't believe it was merely because TW wanted to "make games that [they] wanted to play".) Attempting to use feedback from LAN events (especially if it's the Twitch chat) isn't an effective replacement for that. The communication with the players for Bannerlord has been pretty bad. Even a couple of months after Warband was released, this 2010 interview indicates how the communication with the playerbase might have already started to dwindle:

AY: Not as much as we would like to. I used to interact more but now I have a little baby so I have less time on the forums. That and I don’t type very fast in English so I can’t give feedback as much as I’d like to but I read a lot.

GP: You said some of Mount & Blade’s development derived from player suggestions. What is the best suggestion Taleworlds took on board for Mount & Blade: Warband?

AY: That’s a good question. I can’t name one at the moment.

Illinest:
"I need to make a request ... I think that the type of attack/block that you perform should be relative to the direction that the mouse is being moved rather than relative to the position of your crosshair on the enemy. If you move you are moving (or last moved) your mouse left, the next attack should be a slash from right to left.

"I find the current system to be just too counter intuitive ... I want a mouse movement based scheme."

Armagan (TW):
"I can add an option to control attack/defense by the last mouse movement ... Thanks for the feedback."

Hate to revisit this....

Okay I need to make a request, worded as strongly as I can get without actually turning into a demand. :oops: I think that the type of attack/block that you perform should be relative to the direction that the mouse is being moved rather than relative to the position of your crosshair on the...

I'm not sure if M&B would have popularised direction-based combat like it did had it only been controlled by "relative enemy position".

Will players return to the Captain game mode, on full release date?