Summary: Nameplates been offset
How to Reproduce:
I played on iron mode, and haven't been giving an opportunity to try and reproduce.

I entered Lageta, choose arena, lost the first match, skipped the remaining fights, got back to town menu, and evey name plate was offset.
The bug presisted through quitting to main menu, quitting and re-launching through steam.

Fix: Altered both video and performance settings, one or both of which caused a UI re-processing I presume.
Have you used cheats and if so which:
Scene Name (if related):
Media (Screenshots & Video): 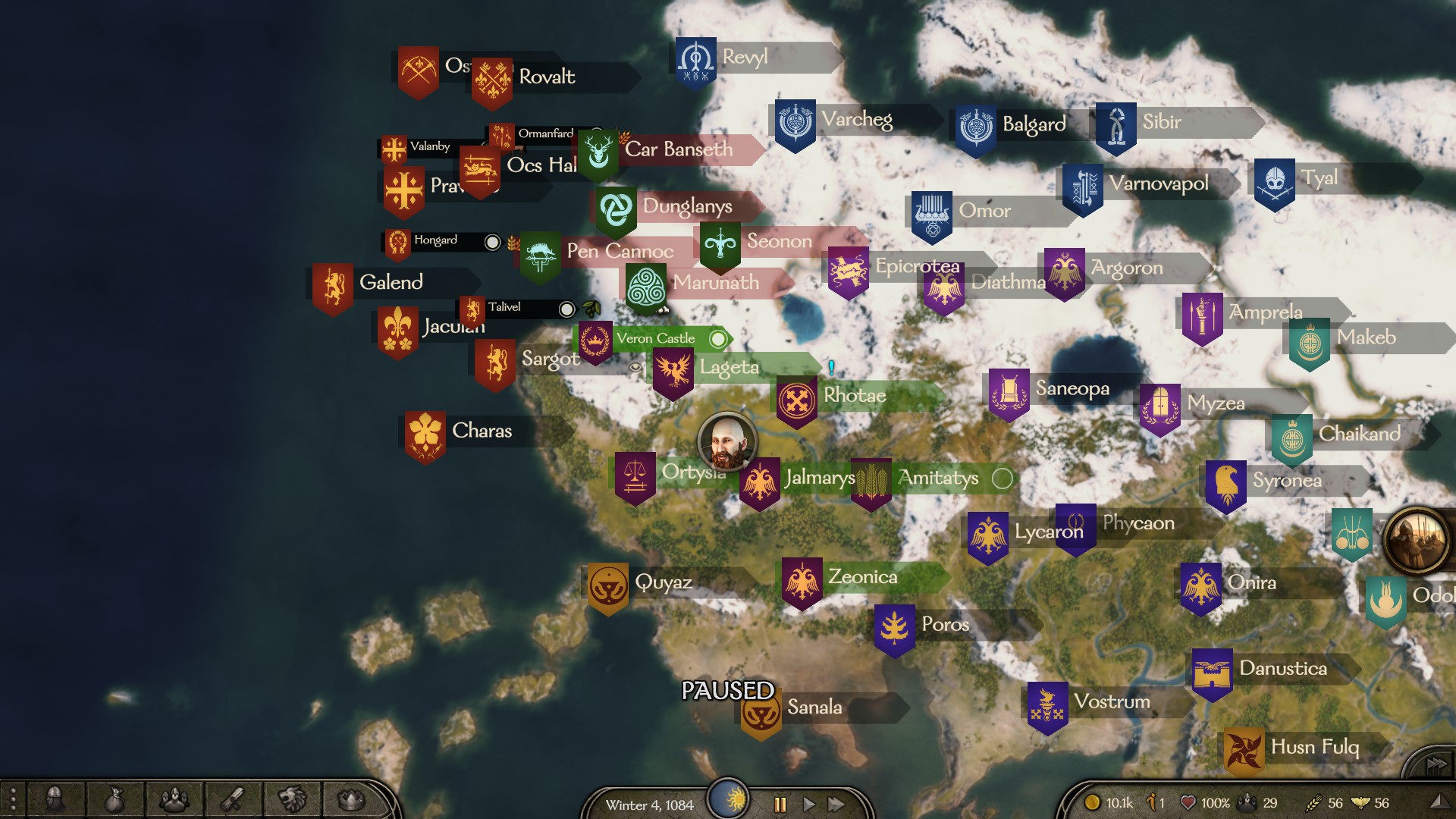 Update: The bug is now recurring after arena, battles, walking through towns and villages. Anything that takes you from map overview to character and back
Fix: Settings ->[press] done 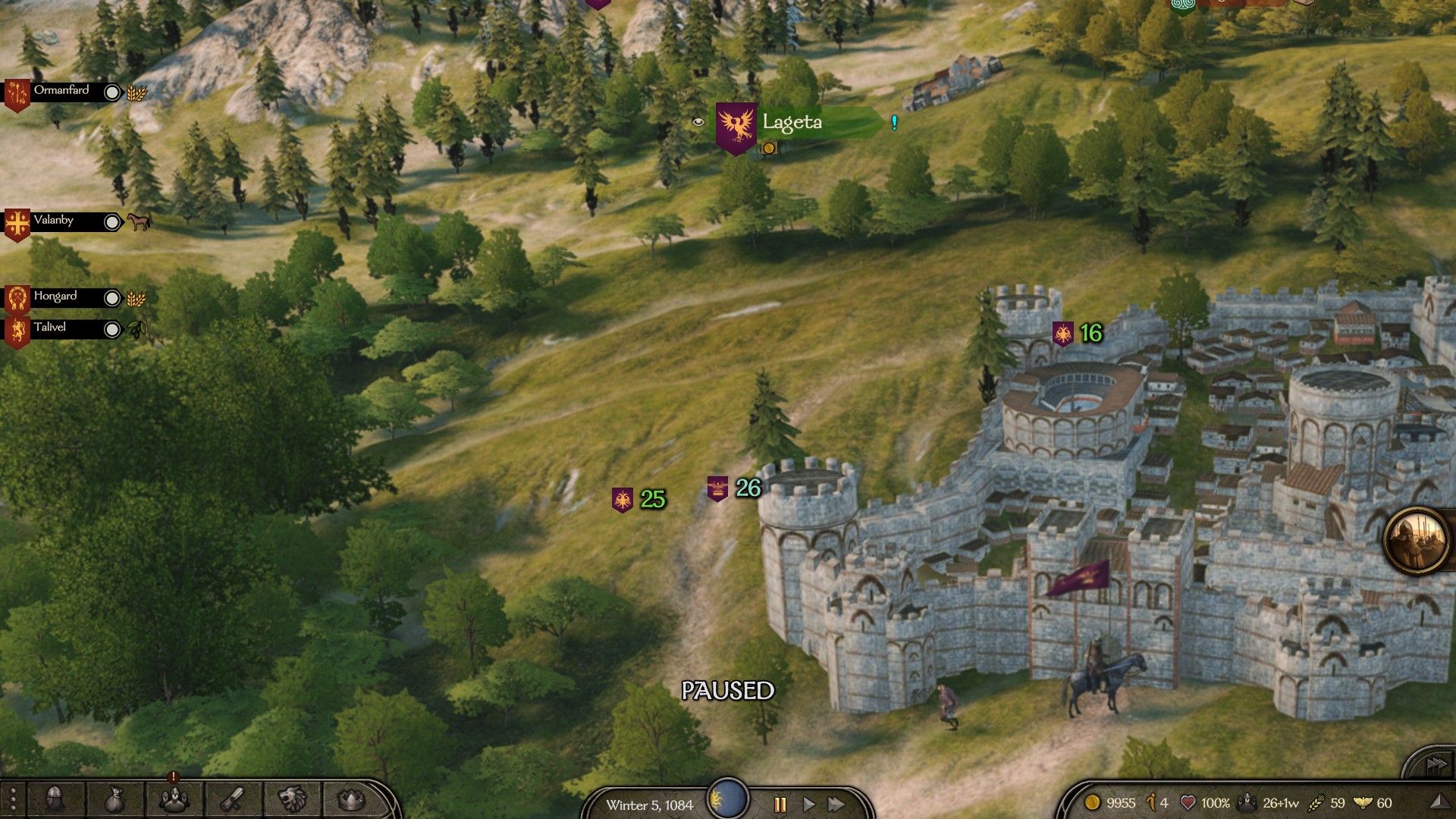 Apparently my resolution were set to 1280x720 and have now set it to screen size 1920x1080 and the UI bug have vanish. Maybe after combat it were defaulting to screen resolution, insted of settings, which was why having it process the settings would fix it. And giving my settings now match my default resolution, the problem is no longer an issue.
You must log in or register to reply here.