Feel free to post all your screenshots and videos here.

My custom faction in action:

They look even better there, really nice work. I like it when people create there own stories

The Wayfarer MC, a large OMC (Outlaw Motorcycle Club) that has 4 main chapters in the state, before the outbreak they were a gang of wanted meth dealers and petty criminals with a taste for vigilantism, now they're in control of several semi independent survivor settlements where they produce drugs, booze and handmade munitions. They're fierce rivals with the Aryan Brotherhood and are still on the government's most wanted list.
If anyone else has created new uniforms for their own faction and i like the sound of it ill happily add to the mod also. Feel free to pm or post it here Here's a picture of my survivor with couple other dudes hanging around.
Click to expand...

ThatOneSwadianDude said:
when the nazi man throw in a lil' extra

Vraelomon said:
Well, so long as an official thread isn't up yet...

Hardest battle of my life

RabbleKnight said:
My daughter is out of control!

Little is know about this man, people began to know his name after "The Reckoning" when he formed an band of outlawed, forgotten by society individuals known as "The Brotherhood Of Forsaken Men", The Aryan Brotherhood despise them for allowing anybody to enter his ranks, The New Confederacy and US Army don't want criminals in their territories, and word around is they had some misunderstandings with The Bennet Clan in the past.

Very few people really know his story, most credible one is that he used to be a firearms smuggler before The Reckoning, that he had a daughter from a failed marriage and that he lost her during the days of fury and death, reason why he hate the infected so much, he and his band roam the wasteland scavenging for food and other supplies, they trade where they can and live to fight the plague another day.

This one was taken at Camp Bastion by his closer friends in a "reunion" 15 minutes later he was forced out of the camp along with his friends. 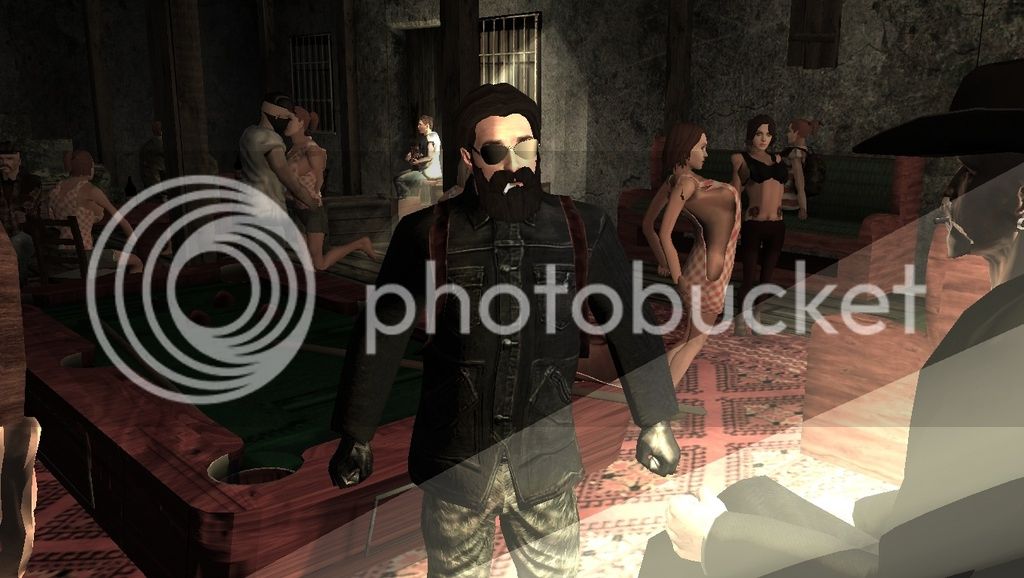 They fight anybody who oppose them.

But their main known activity is to hunt down infected, pile them and set them in fire.

David posing after a hunt.

Sorry that this are not good screenshots but this game is View My Video
And I like the Medieval fairs as tournaments

@ La Grandmaster,  I had my hopes up that you'd add them as a fully fledged faction, but oh well, it's your mod.

Anyway, a new screenshot of myself taking aim whilst some patch members (Medium ranking members in a biker club's hierarchy) are taking cover.

I made a video on this mod for my channel just try it out. I liked the look and feel, very interesting. Keep up the great work! Hey, I found that first, I was going to post a screen later tonight
Because it totally matters that I be the first one to post it

Some screens showing the world map and one instance (low versus high graphics options): 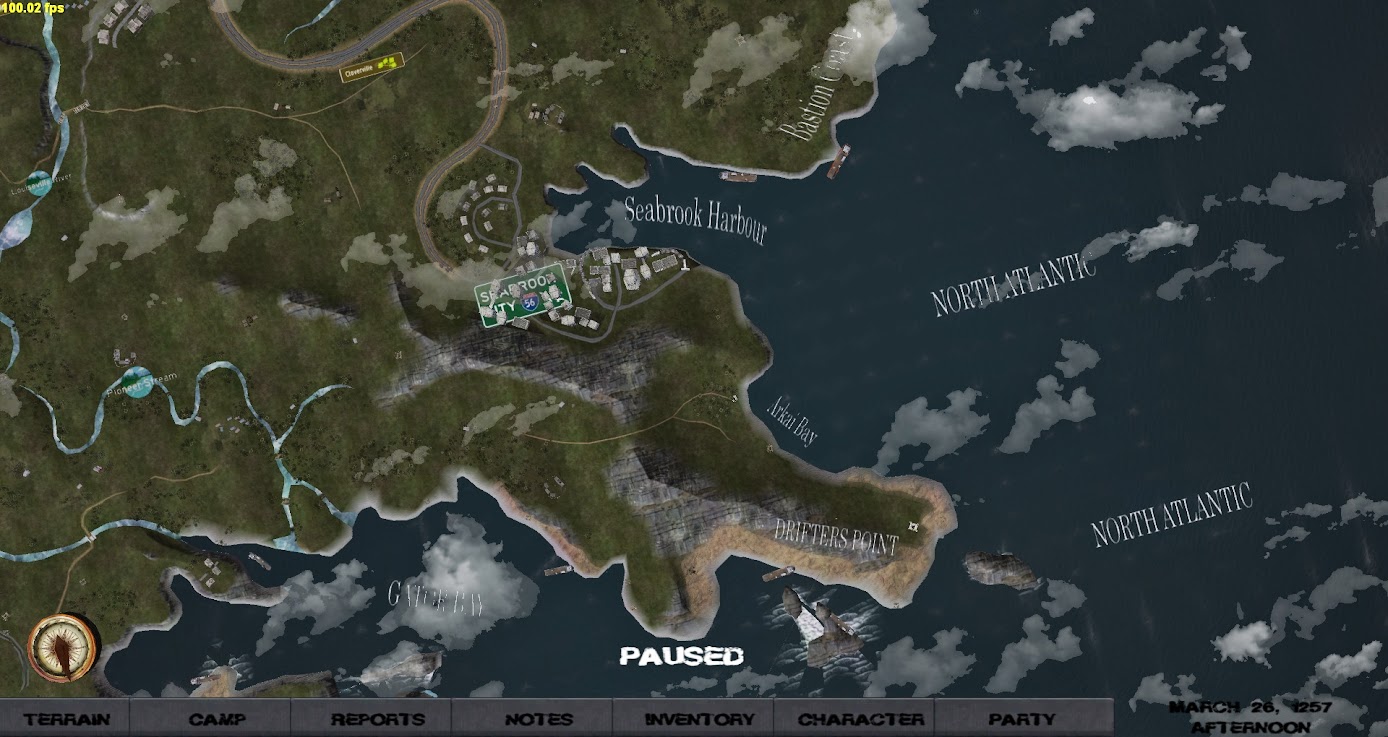 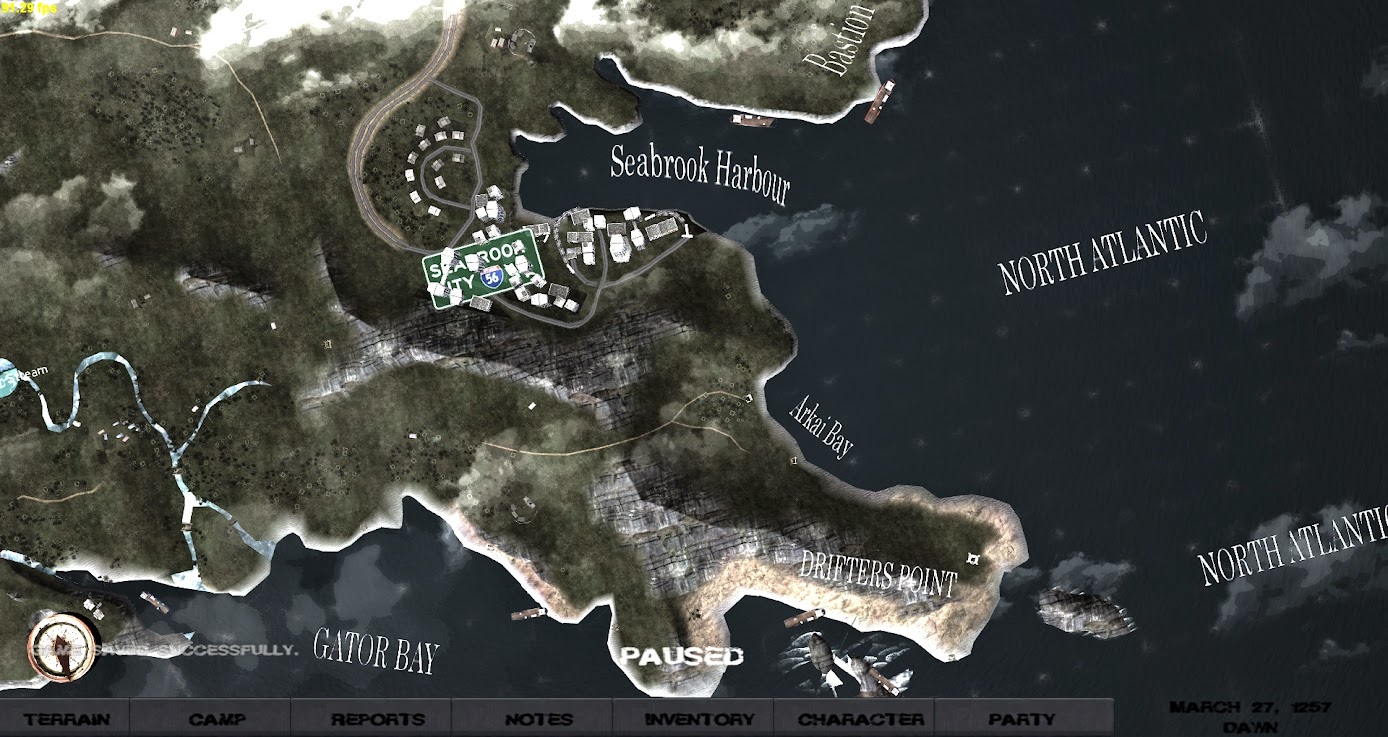 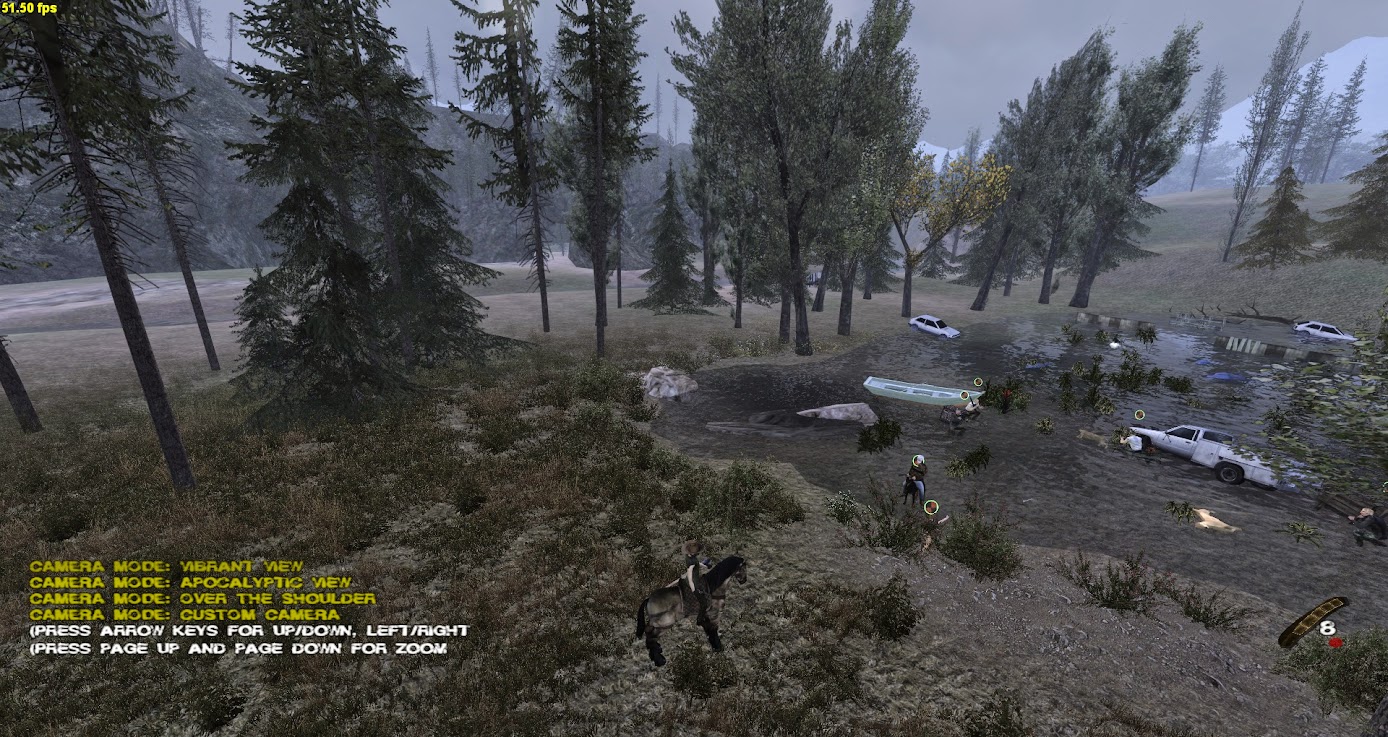 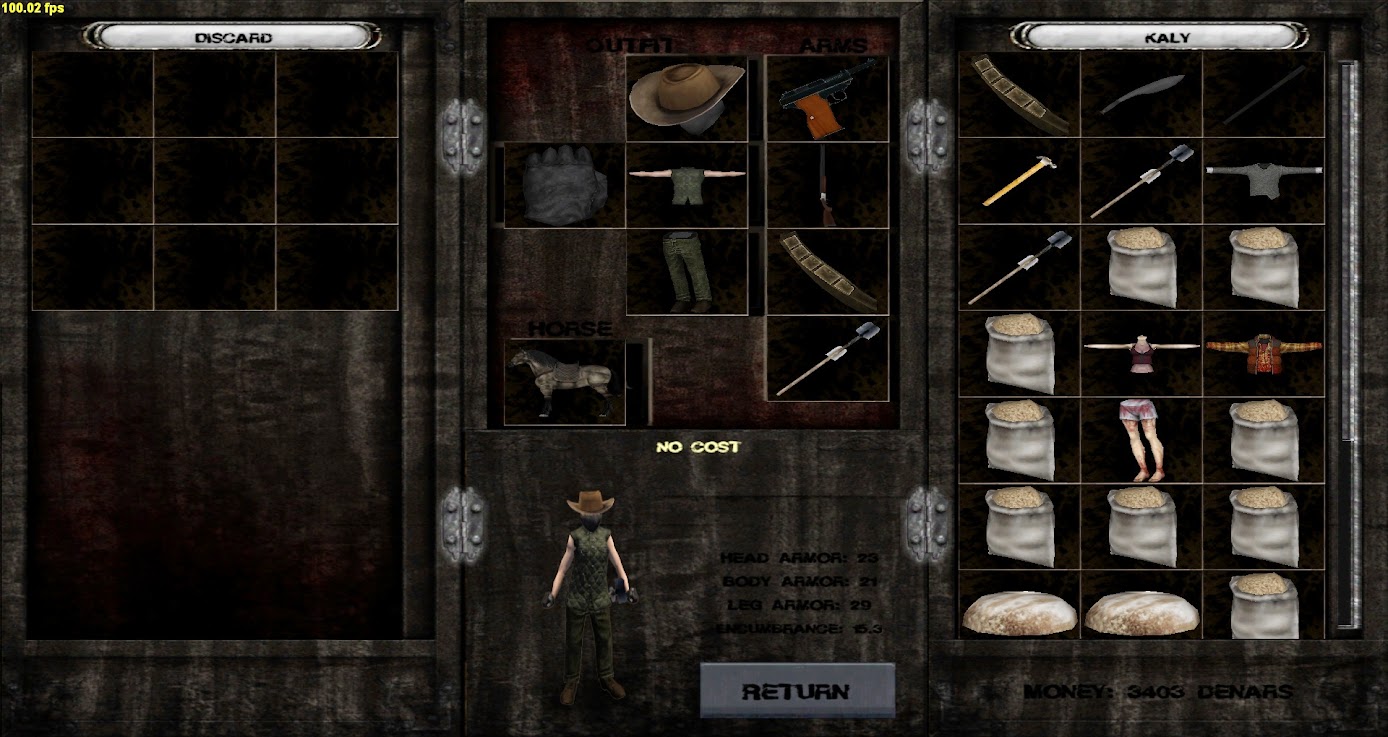 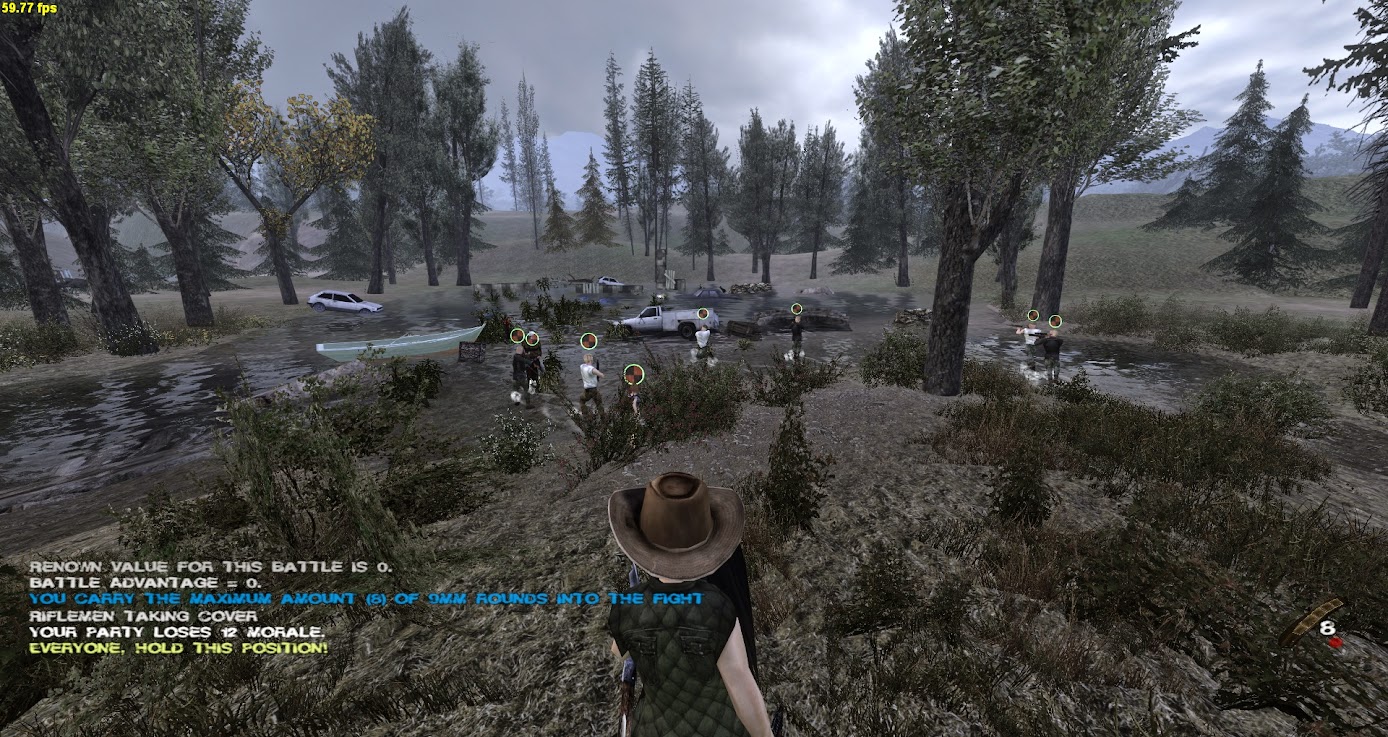 Been practicing on killing only the gunners, and not the vehicles themselves.

It was night time, sorry

I wonder if those are lootable. Escaped convicts usually have em.

I was going to make a raider faction based on The Gears from the metalocalypse but I got raided by a bunch of Raider Warlords, and it seens that the desert area isnt finished yet, with is sad

may I suggest some skins with warpaint on the face ? it would be cool for the raiders have like, blood hands on their face or something like that

A new Miniseries from Arcade Knight.

We will explore all the new and unique features of this mod as well as try to survive The Reckoning!

Don't forget to check out my other series: