Duke0fWellington said:
It all kicked off when this chap proclaimed that curved swords are inferior to straight swords.
Click to expand...

Oh, yeah? Say that to my tempered sabre with 40 swing. I'll concede about them being uglier, but it all really depends. 1796 Cav sabre is ugly, while a Mameluke officer's sword is cool. Here's Napoleon with one. Duke0fWellington said:
Here's Napoleon with one.

Umm... It seems like there is far too much detail in his, erm.. Lower region. His "sword" is very accentuated..

Haha yeah, he has a massive cock.

Scorpia said:
Haha yeah, he has a massive cock.

"Is that a canoe in your pocket or are you just happy to see me?"

Napoleon walks up to the ladies: "You like my saber, oui?" 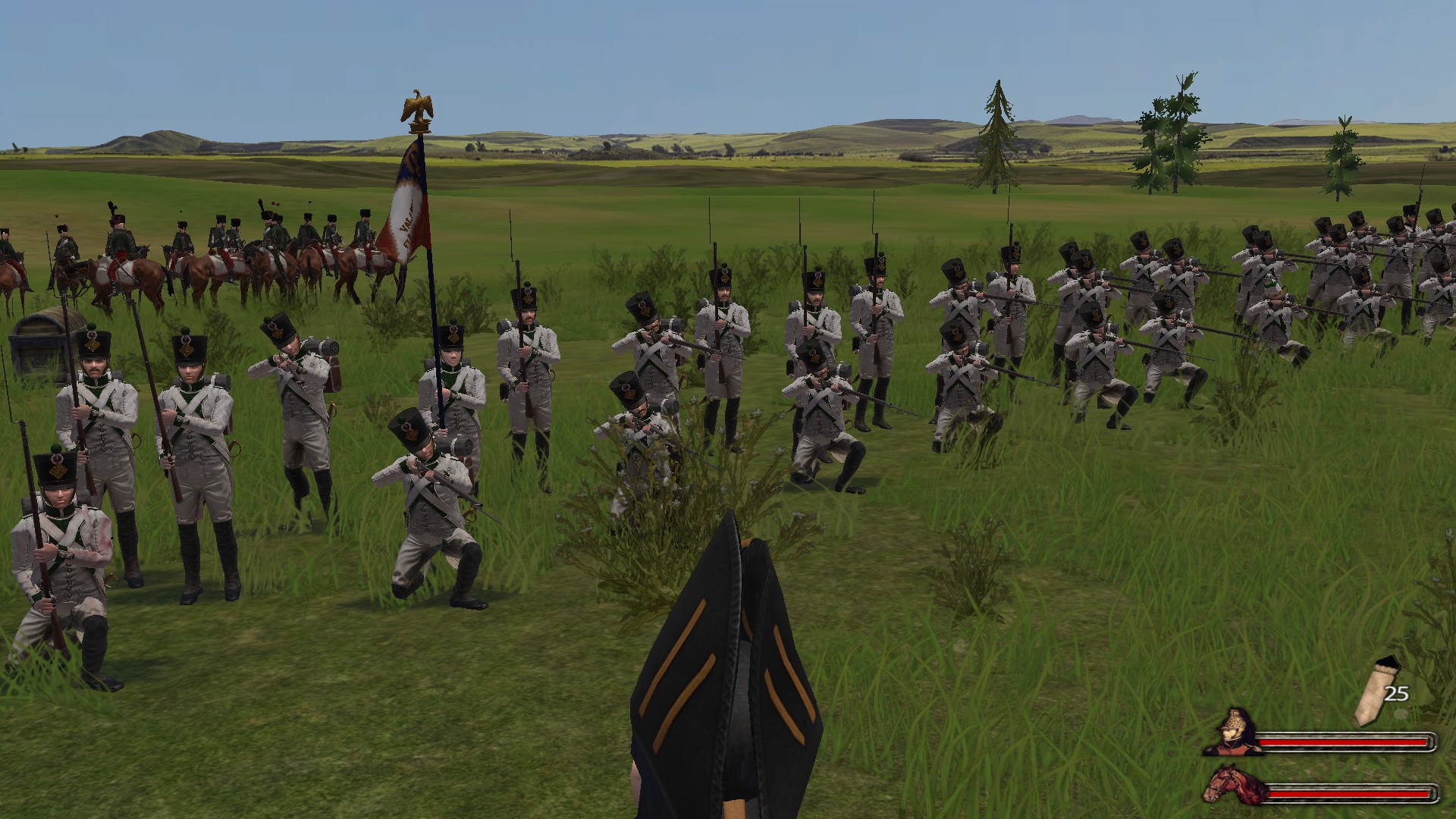 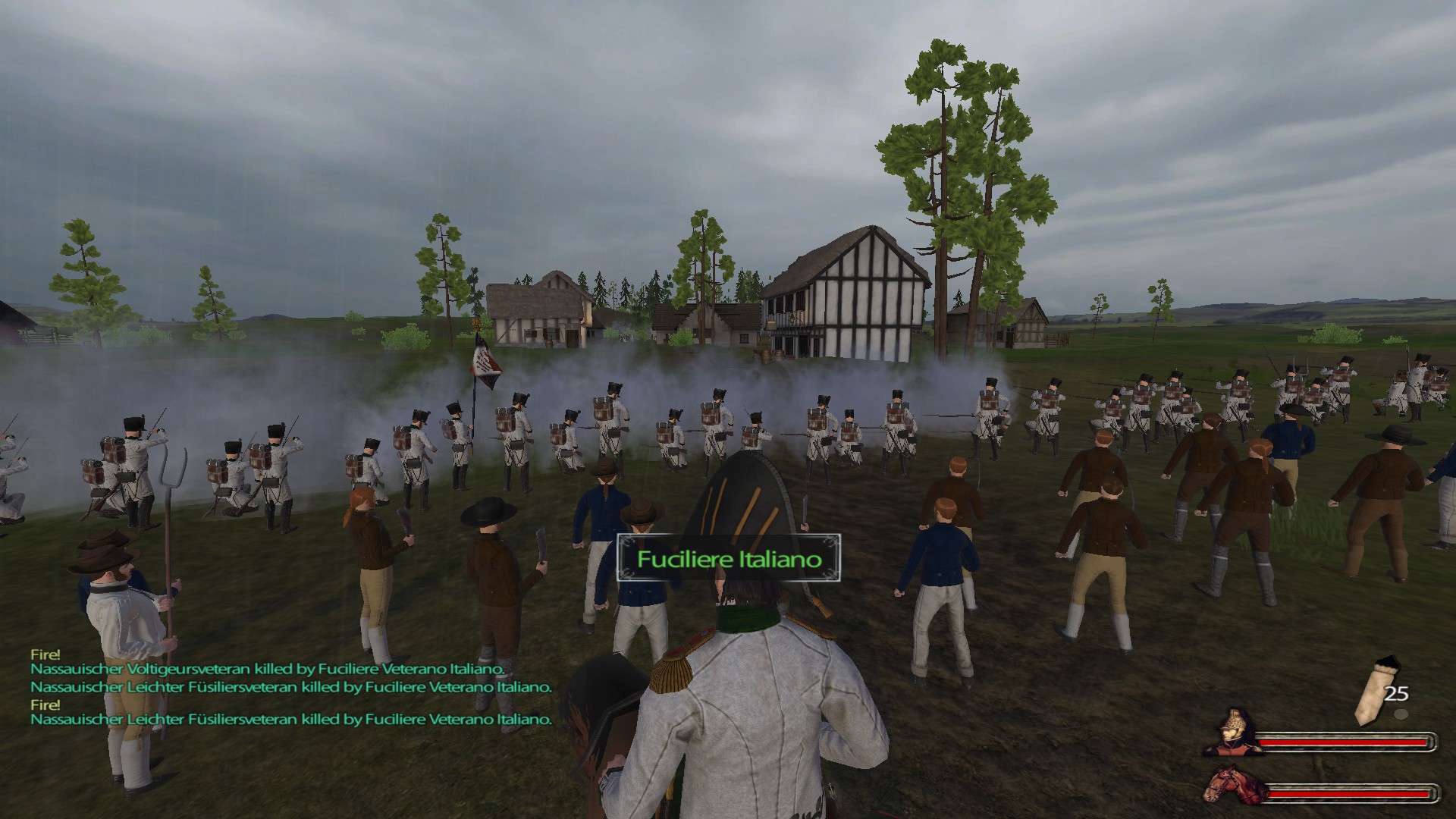 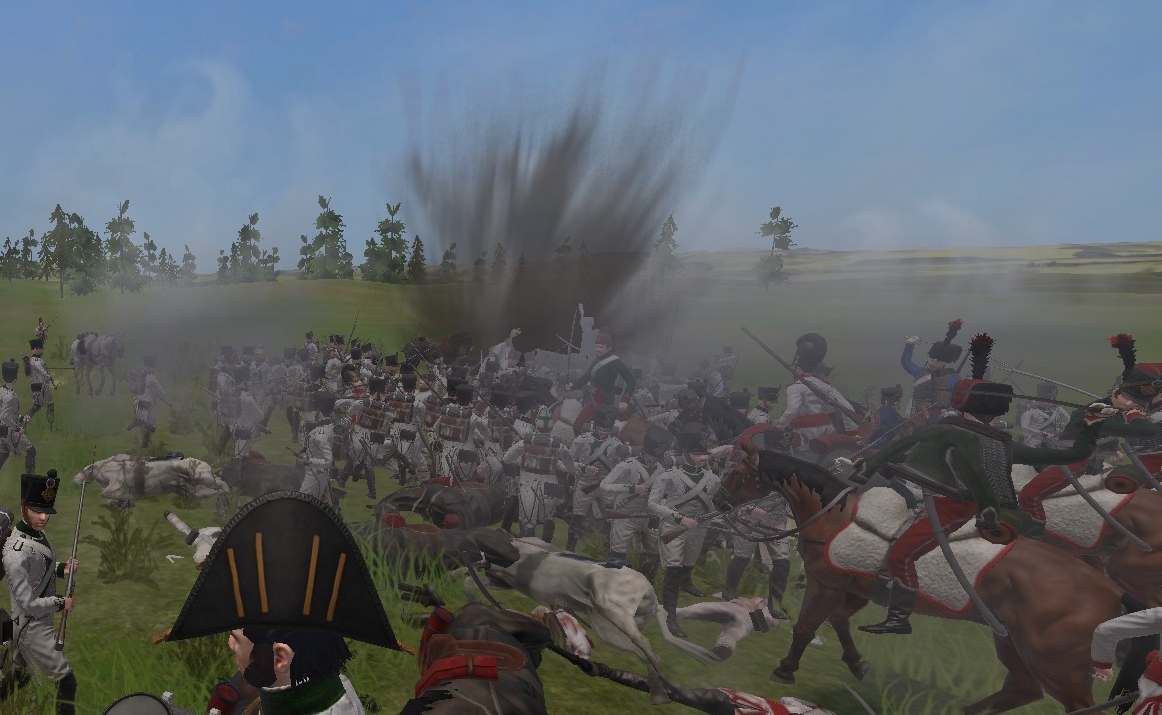 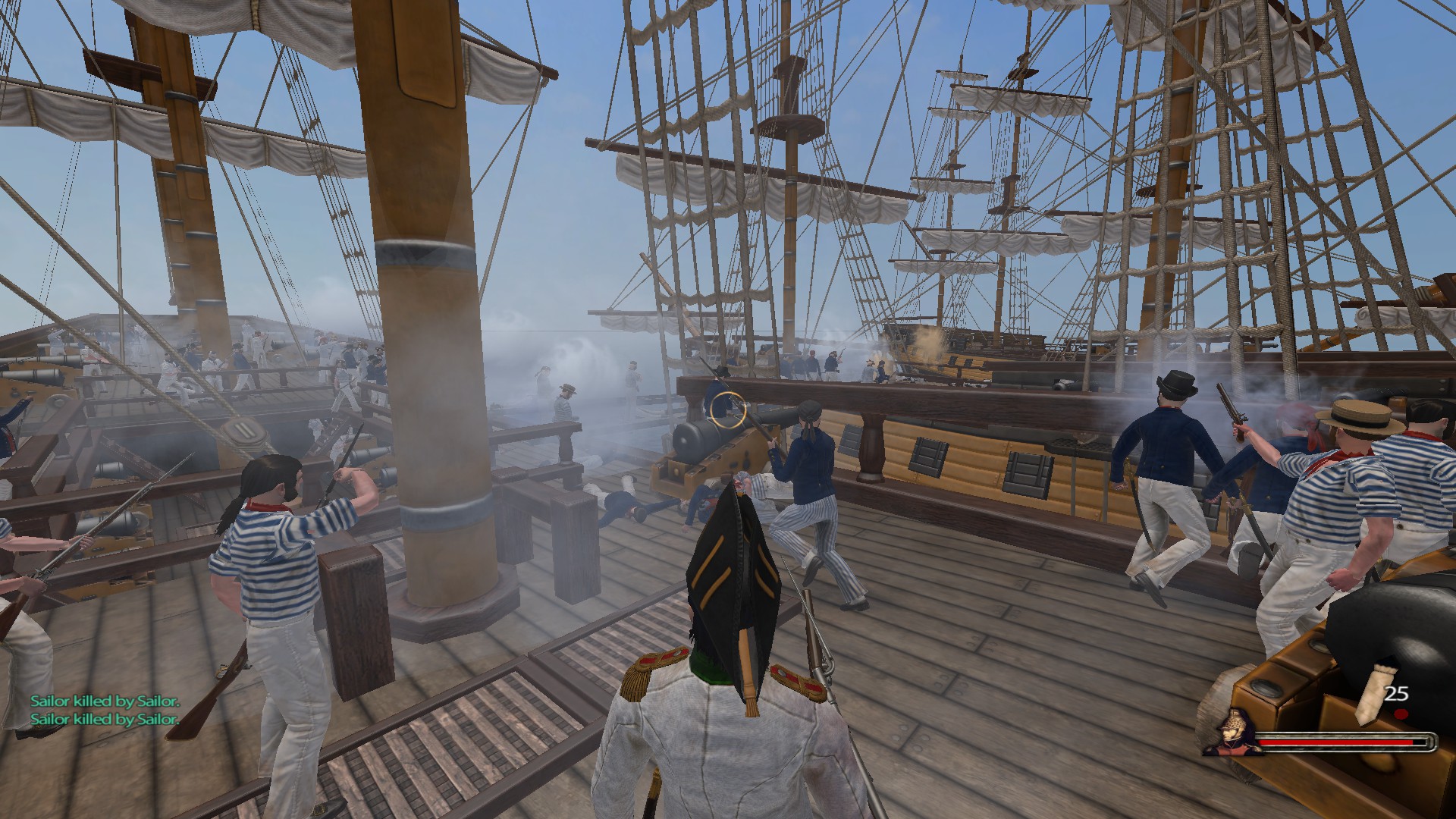 Those first two screenshots; where were you at those battles? Looks like Italian countryside but I'm not sure.

Germany. The only war going on at the moment is France vs Rhinebunde

Odd, the only maps I get in Germany is the standard map with the big open field and a hill on one side and that annoying one full of trees. 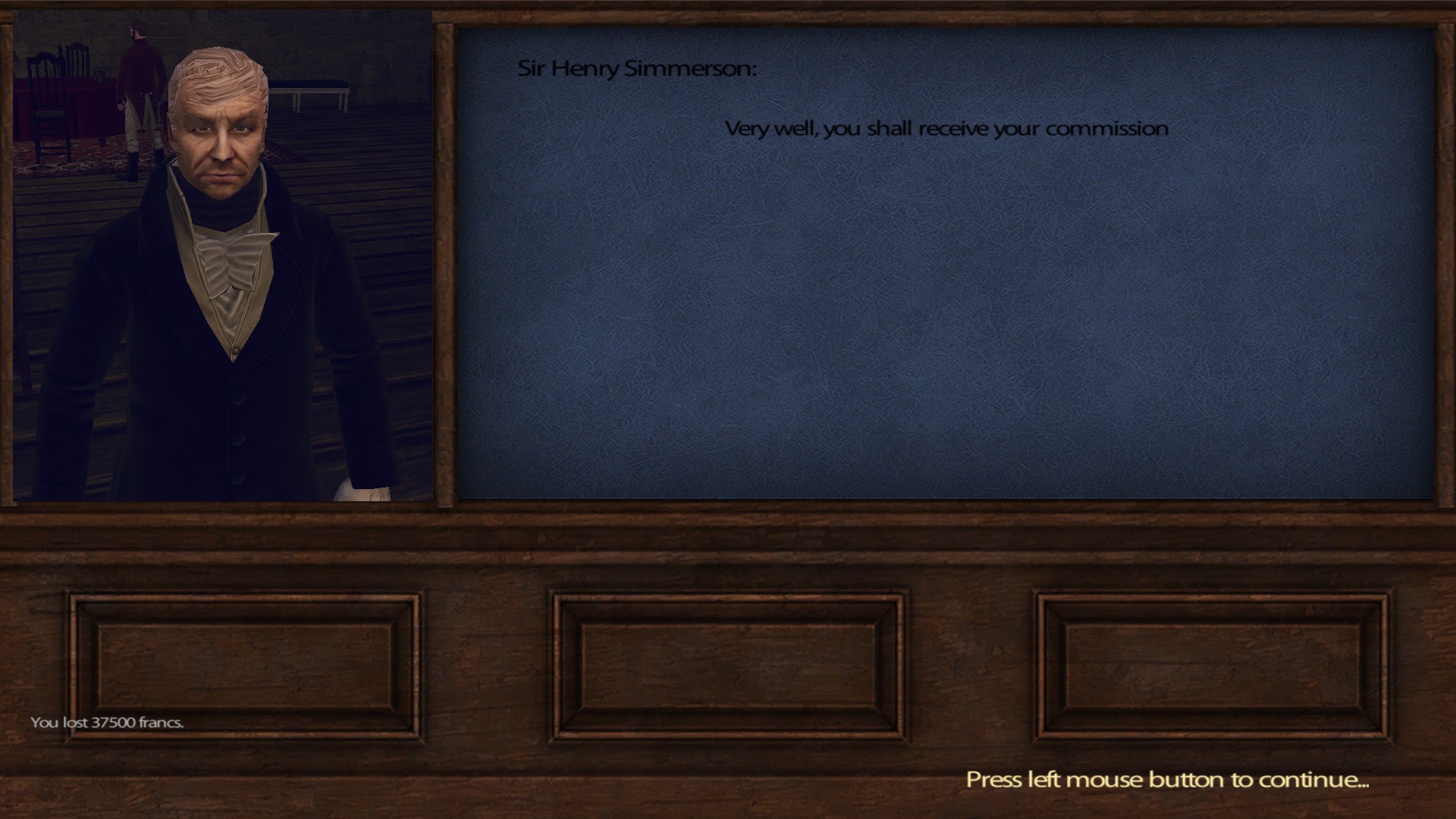 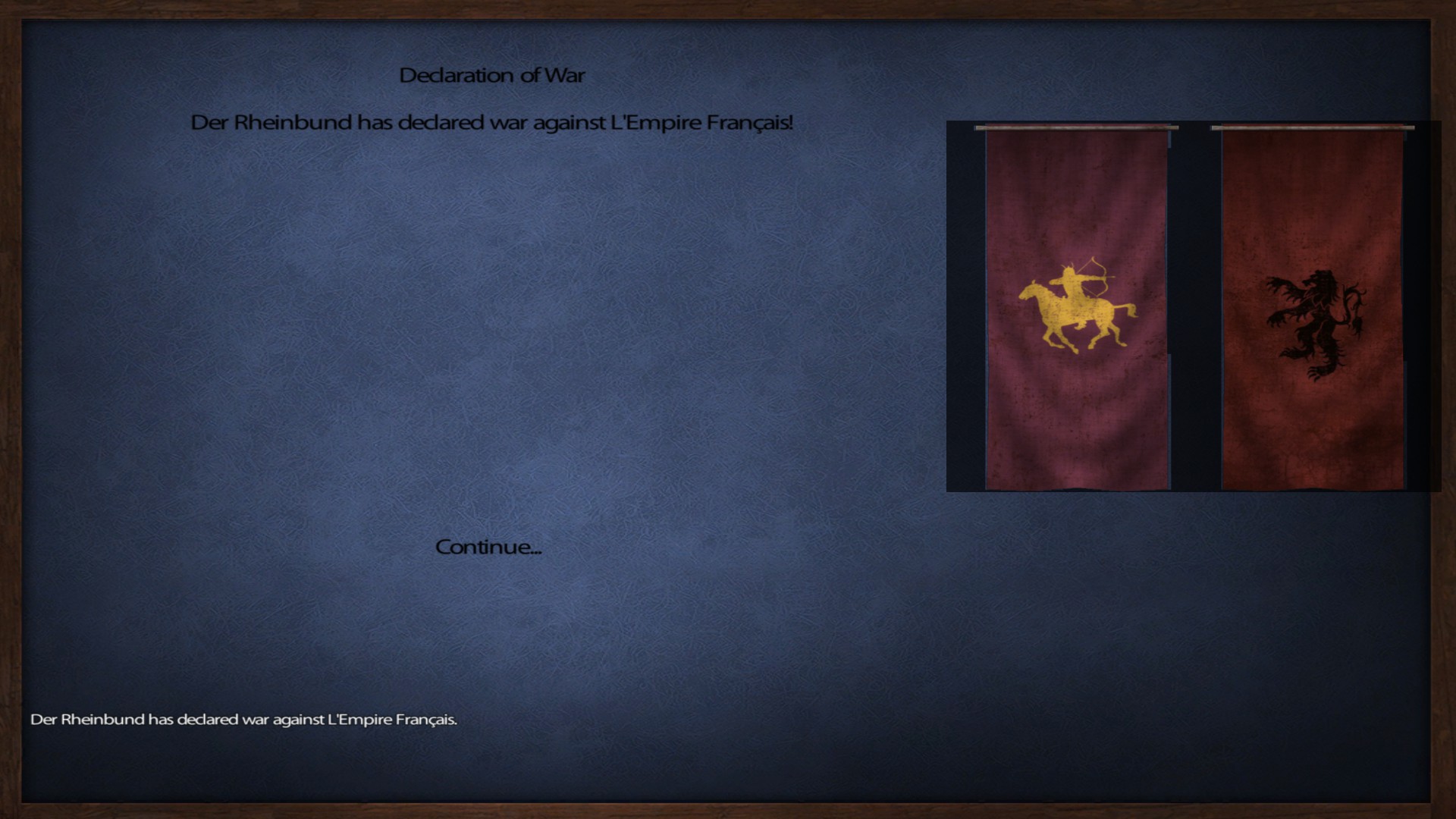 Hell yeah, that Lion is about to get shot!

What quest is that? Were all of the above screenshots occurrences in the game? Or were you roleplaying with yourself?

in the 2nd pic, have you the editor open?

The Mighty McLovin said:
He gets knighted and becomes a gentleman
Click to expand...

In the Order of St George, apparently. I suppose that's fitting for an Englishman.

Baillie said:
Were all of the above screenshots occurrences in the game? Or were you roleplaying with yourself?
Click to expand...

I was roleplaying with myself.

Yes, I did, in fact I did them all with the editor open. Some are less noticeable.

The Mighty McLovin said:
He gets knighted and becomes a gentleman
Click to expand...

In the Order of St George, apparently. I suppose that's fitting for an Englishman.
Click to expand...

The beginning of history of a man Achille Archambault.
Many boxing matches won, made him rich enough to buy reasonably looking clothes, next to him his favorite charge partner, Victoria. Getting bored of mercenary life, he enlisted to French army. He quickly climbed lower-military ranks, and was moved to Old-Guard, by his superiors. Years passed, and Pol(His nickname) was engaged by his officer into a live-death friendship. Luck was not always with him. After a battle of London was lost, his regiment was shattered all over the country-side. The aftermath was shocking, 67% of regiment died and Eagle was lost.
His officer ordered him to find the Eagle and its carrier, if he is still alive. After weeks of search on the enemy territory, he found both prices and escorted them back to Paris. After his superiors back in Paris, heard of this event, he was promoted to sergeant. Wounded officer gave him temporary command over the soldiers. After 34 years of service, countless charges he have led and enemies killed, he has been chosen to be regiment's officer. First command he gave, was to promote the second-bravest man to his old sergeant position. nice story. it's always fun to read stories of a char (if it has screenshots  )
You must log in or register to reply here.