Our server is formerly known as the Napoleonic_Role_Play server, but we're amidst an on-going renaming process in order to properly include the growing number of servers we host. These servers are NARC_RP, Skagerrak_Naval, NW_Public_Events and NW_Jailbreak. As well as a number of non-M&B servers. Our public events vary from being daily, whereas anyone can join and participate at any time, to more arranged and scheduled events mainly in the Napoleonic Wars DLC, but also in the occasional mod, which we're going to continuously announce here and in the forums calendar thread. There's no need to sign up unless you want an officer slot.

Our community guidelines are in effect as long as an member show their affiliation to our community. We've taken part in the global banlist initiative for a year now, meaning a ban on any affiliated server because of raiding or harrassment won't be easily bypassed anymore. These community-led actions from prominent servers within the Napoleonic Wars DLC has been developed in an attempt to lessen the toxicity which has long haunted the multiplayer, without the need for blacklisting or game bans.

Each event will have its specific ruleset, and players will be reminded of it in-game. Admins won't actively intervene unless it's required by the event. However, everyone are still obligated to follow any rules or instructions. You need to apply in order to be allowed an officer role as we might need to contact you through Steam, and be certain you aren't going to troll. Officers don't require actual experience leading regiments. Your belief in being a good tactician and having a microphone should be enough.

This years' Waterloo event was another great success, and the first time it was announced through the TW calendar. There were many famous faces in-game and some veterans returned, whilst others even were inspired enough to apply to the admin team. We managed to run through the re-enactment schedule, and some additional gamemodes such as cavalry versus infantry, cavalry versus cavalry and grenadiers versus rankers, whilst maintaining a population of around 130 concurrent players. 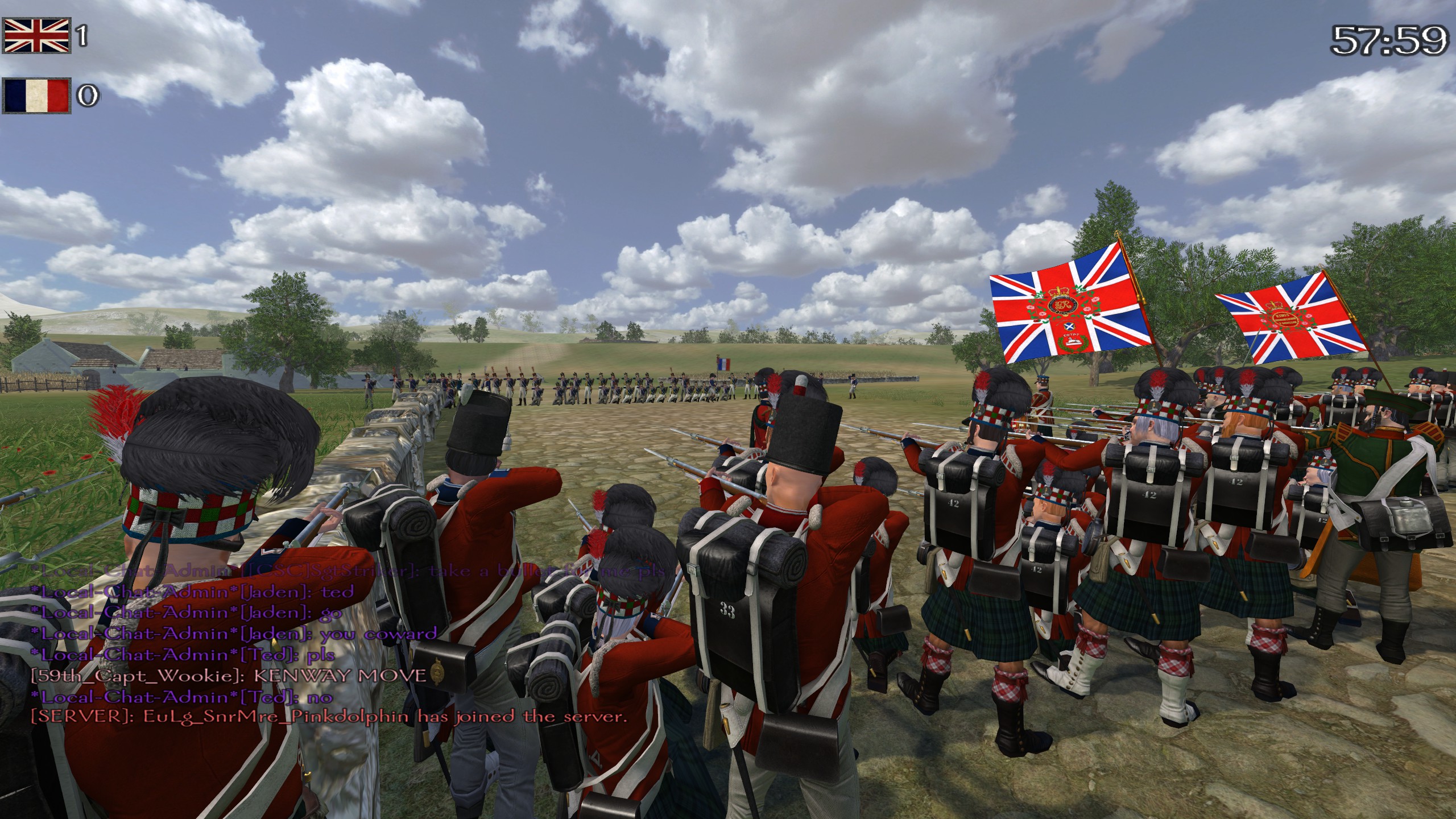 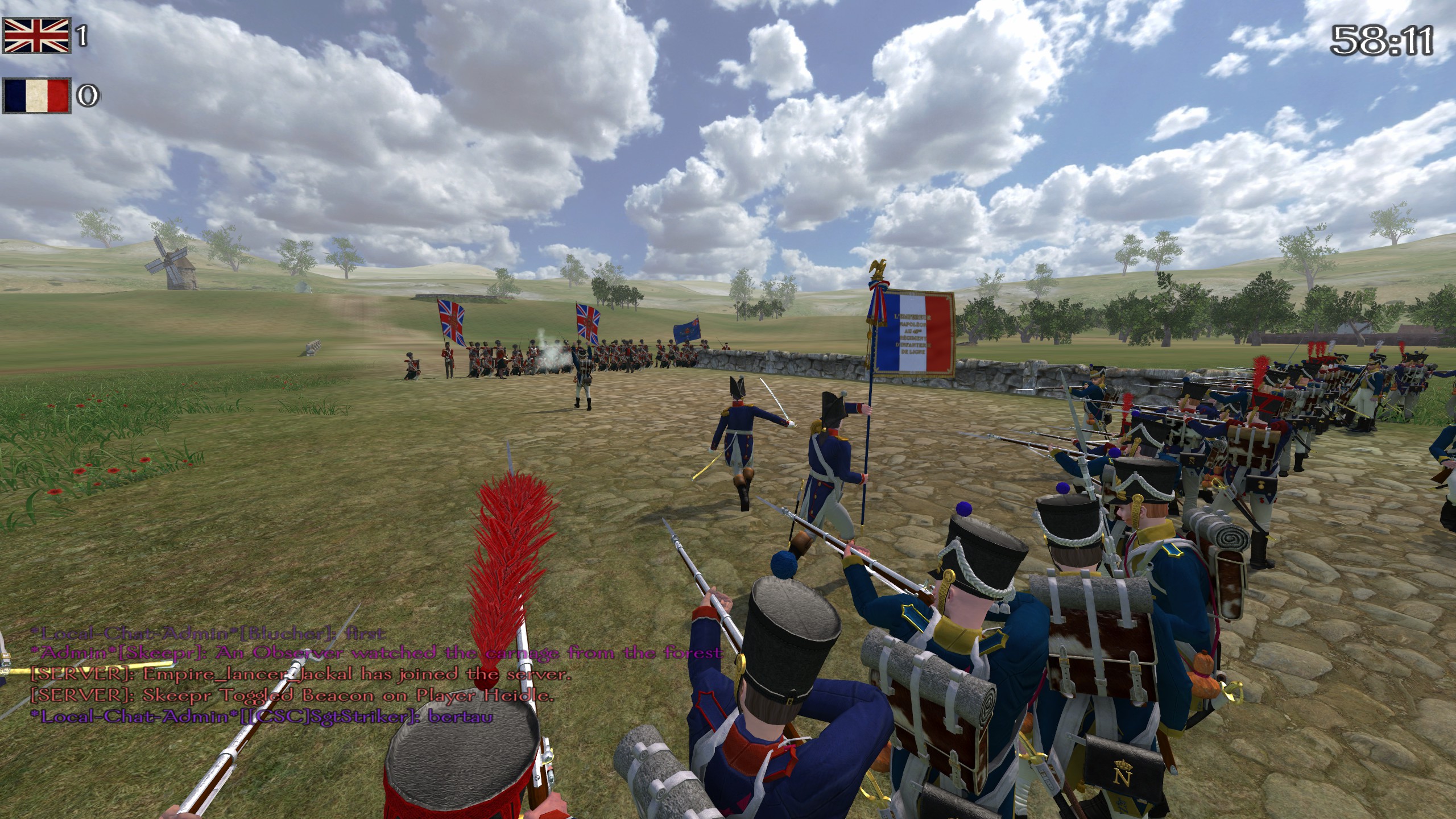 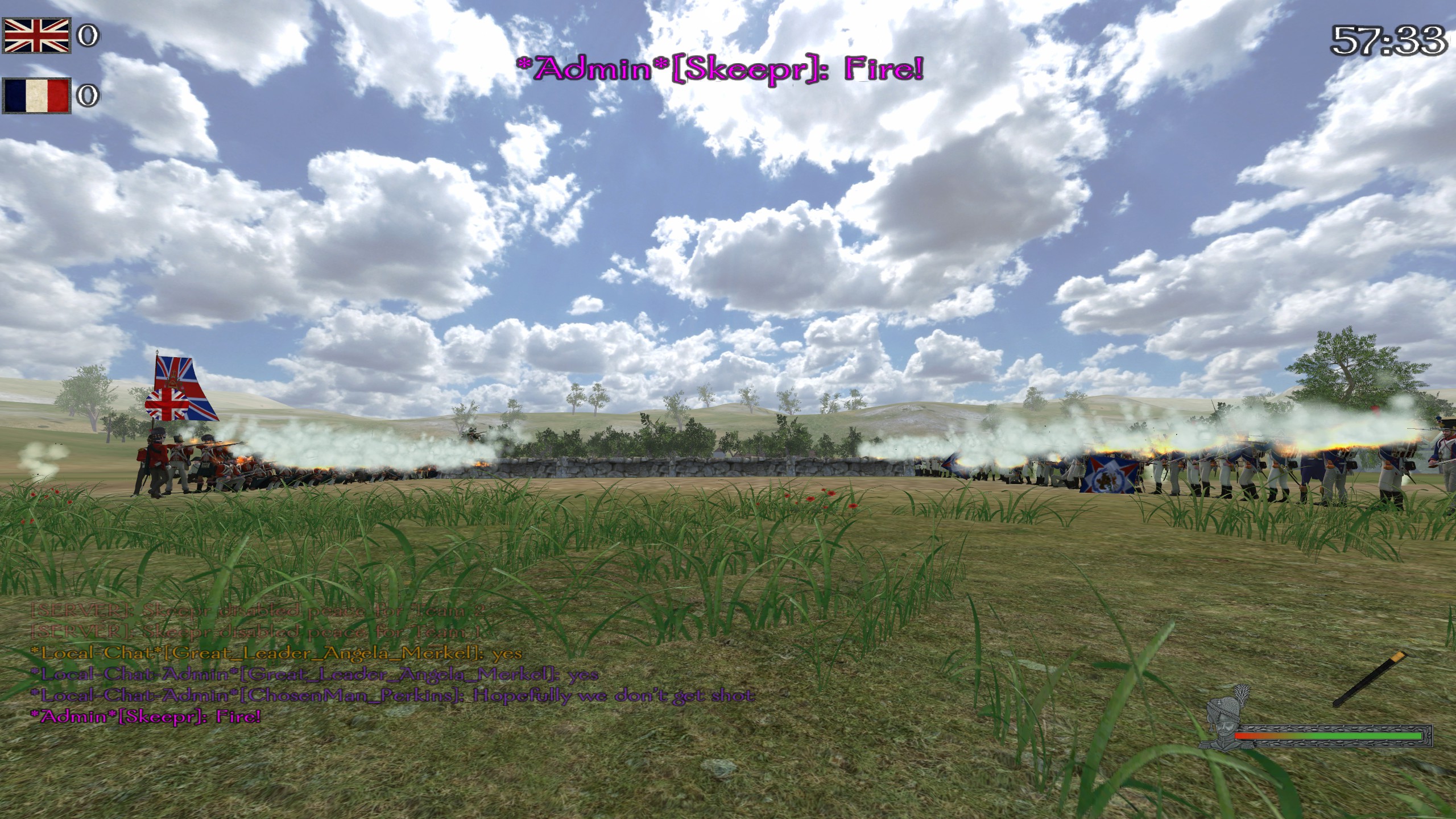 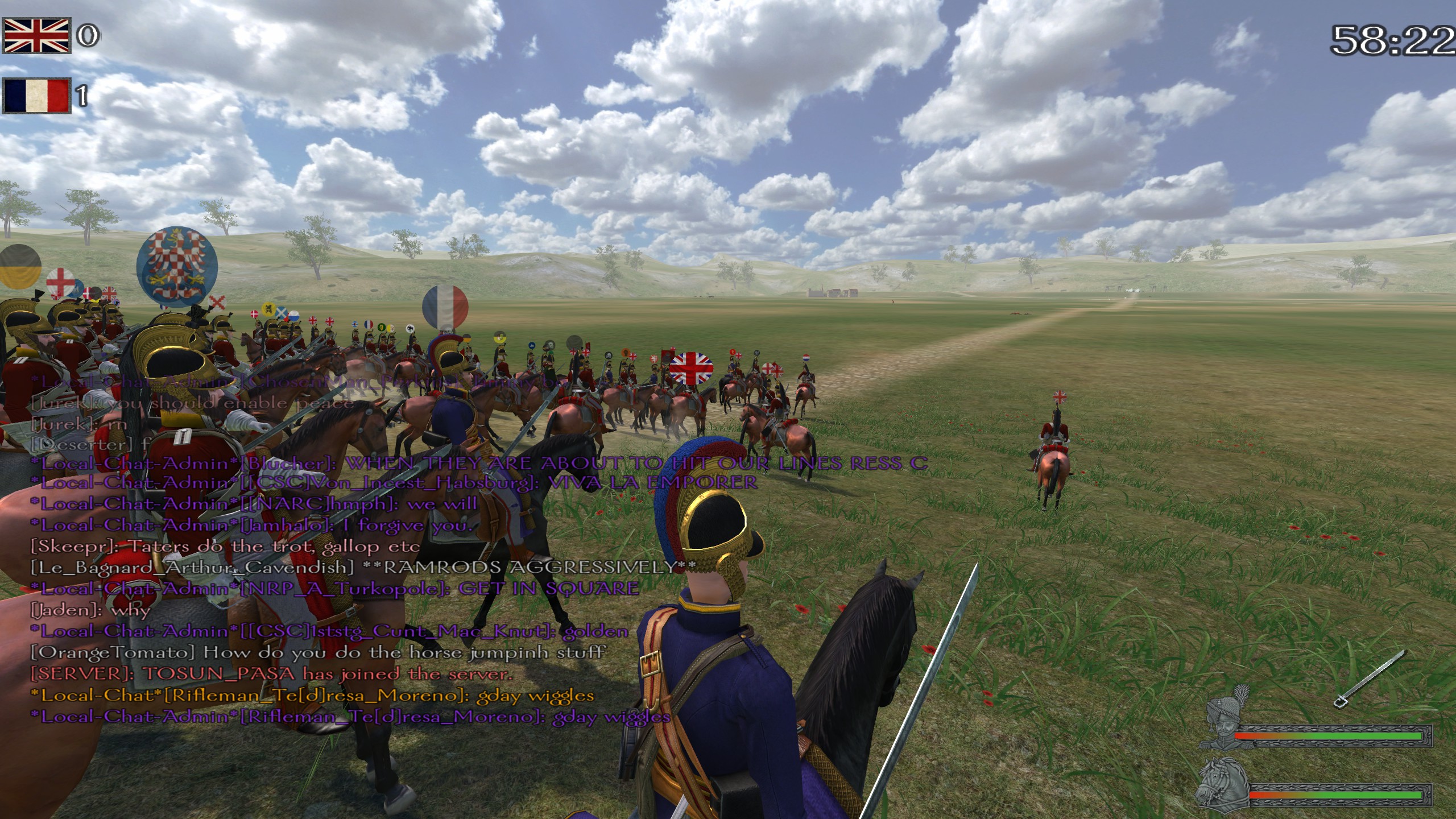 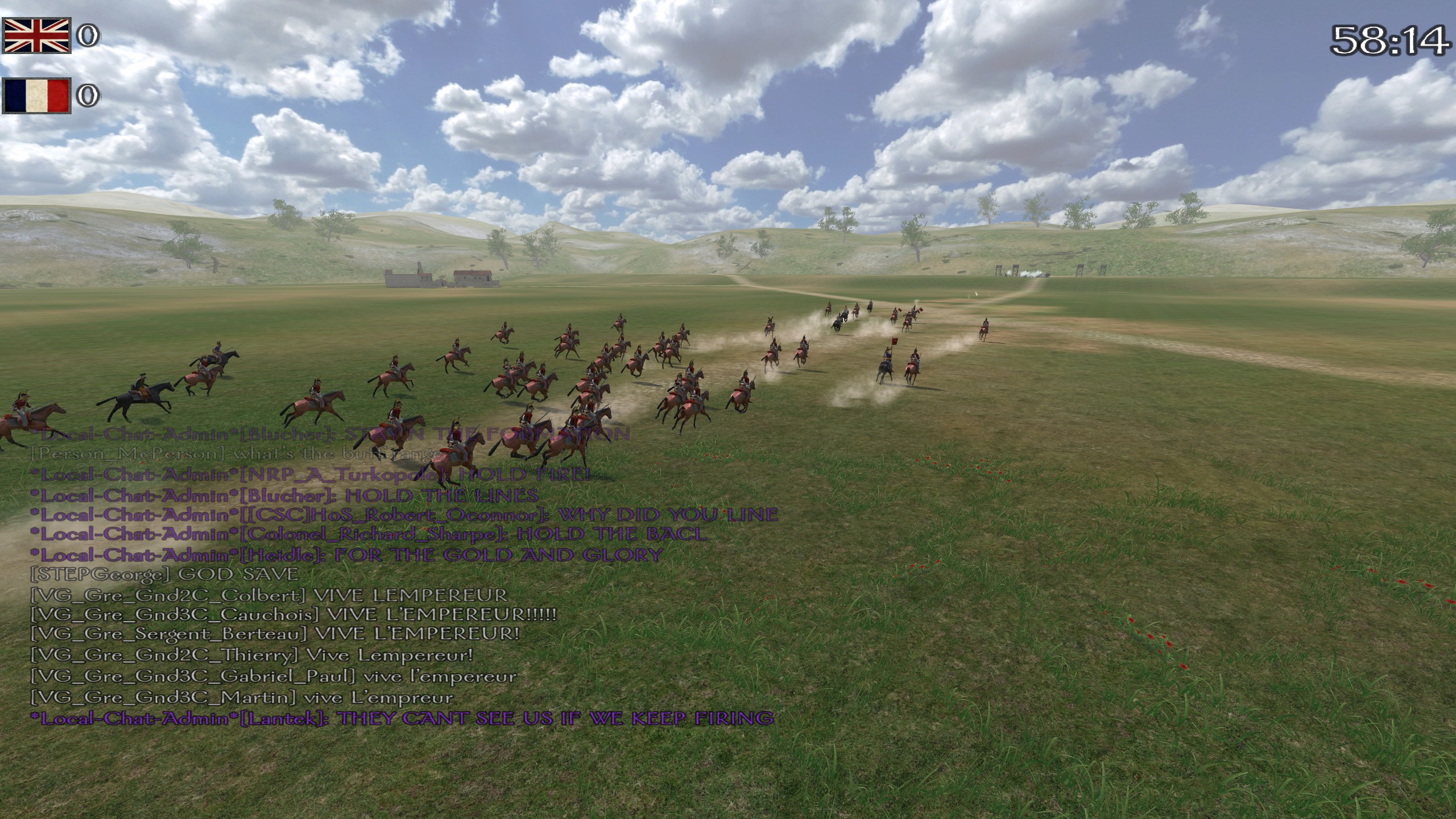 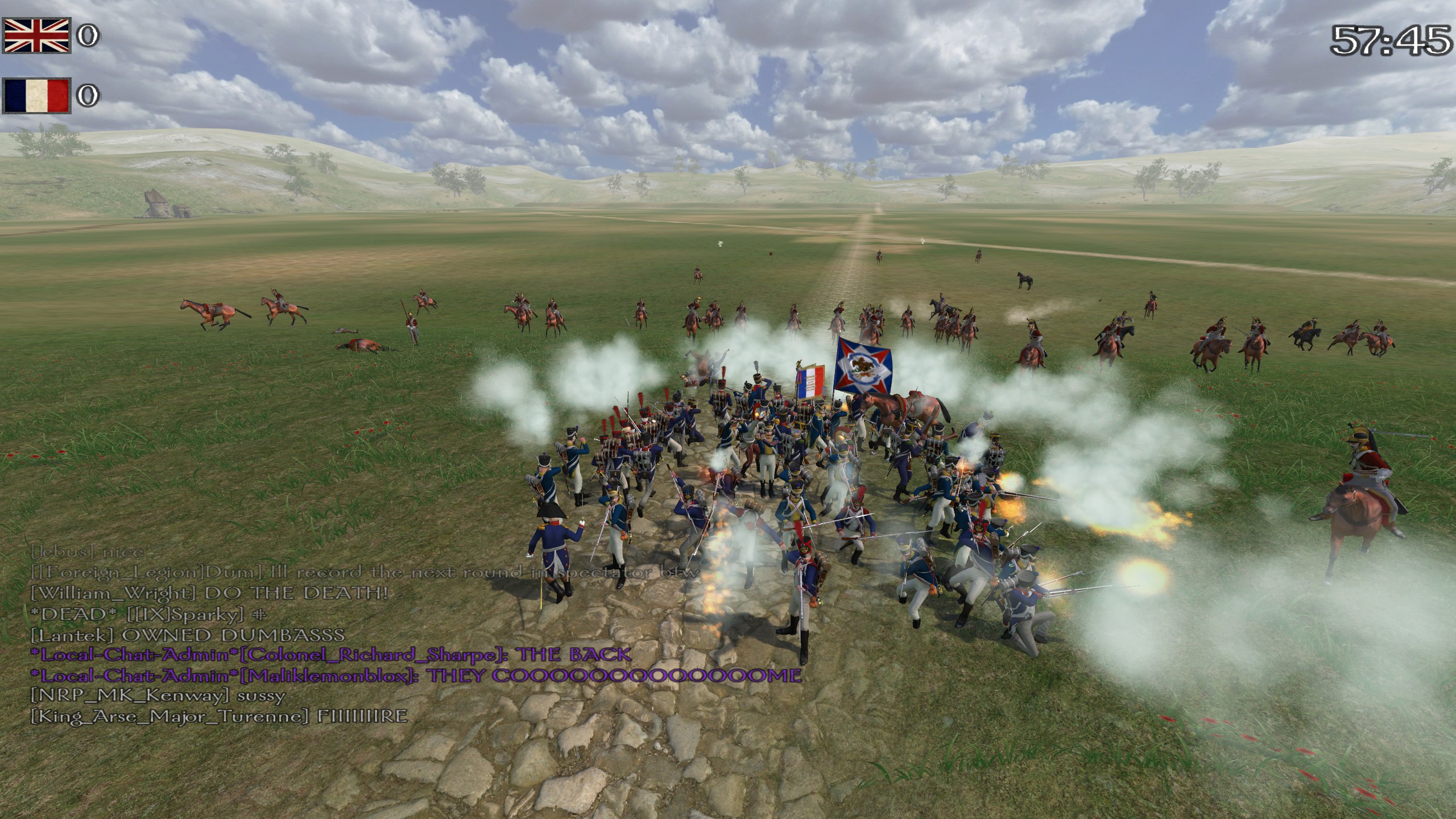 Scenario: Battle of Waterloo
Game Mod/ule: Napoleonic Wars DLC
Date: 7 PM BST 18/06-21
Server: Napoleonic_Role_Play
Password: None. Discord will be used for VOIP during the event.
Last edited: Jun 18, 2021
You must log in or register to reply here.