The Weekend Cup™️ is a direct successor to the [WWC] Warband Weekend Cup. 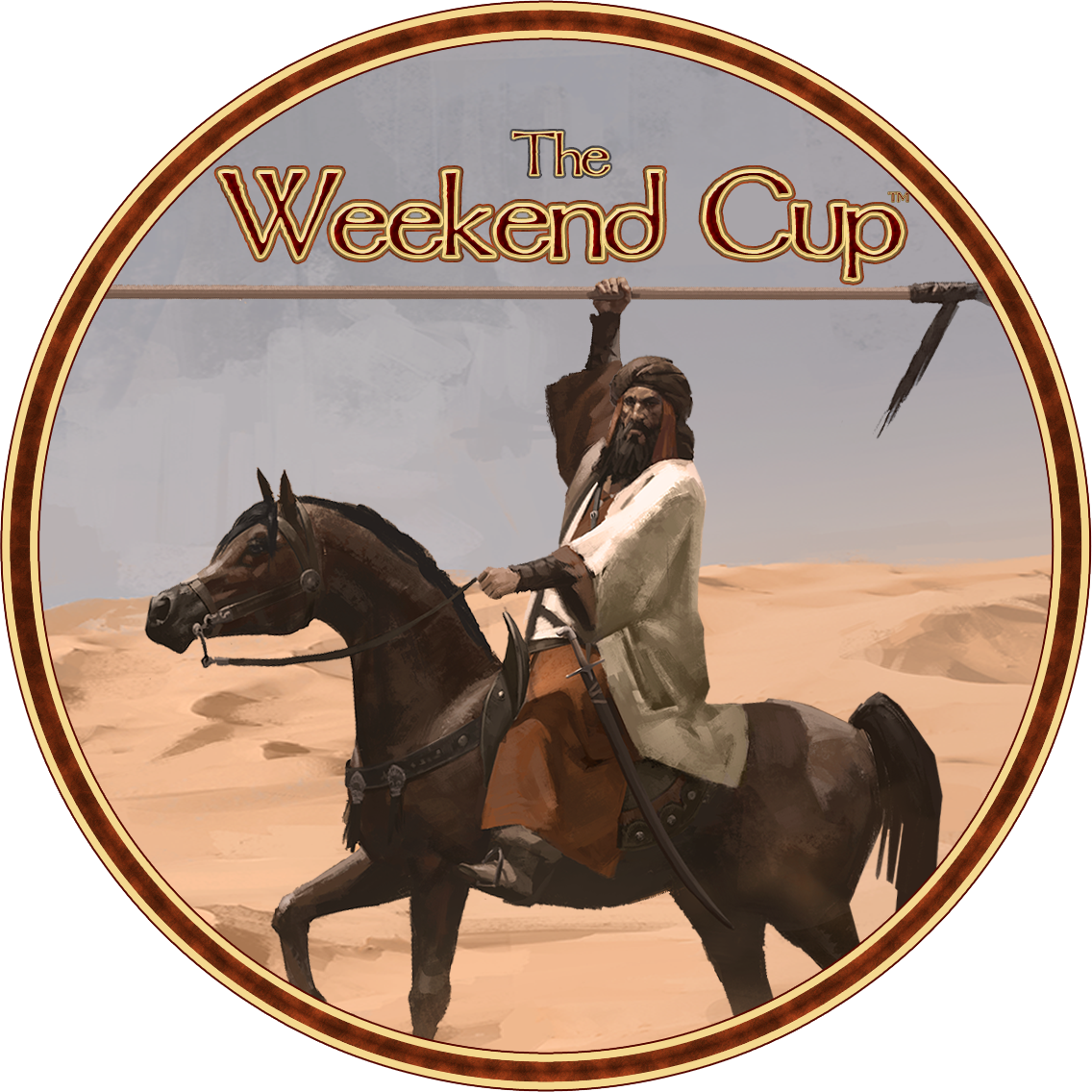