No Wonder the Devs Run and Hide (images inside)


It should be obvious now that most of the white knights are now gone. The majority that are left are those
that want to improve the game. However, there are still a few that are solely here to sabotage the game.
They pull the devs left and right telling them one week that cavalry is too strong against polearms just to say the
opposite the next week.

It gets to a point where the devs won't listen to feedback anymore because they can't take people's crap anymore.
See the photos below. Some people still come on here making baseless claims to just make something up.
And some of those that come here every other day haven't even played the game yet or they have already uninstall their game. 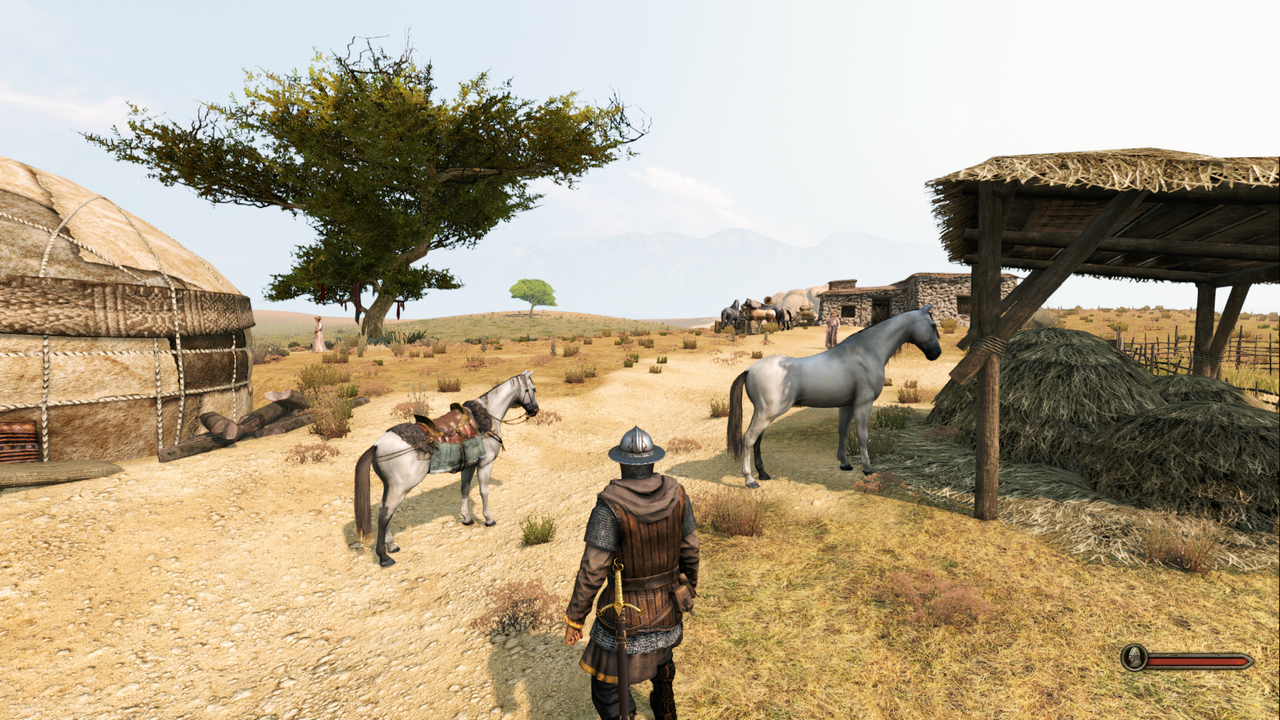 Bronze Beast in the Dark

I'm assuming it's related to this thread:

I think he must be referring to the thread which asked why there are no white horses? Maybe ...

The first post above didn't need all that rambling intro and philosophising though. lol

You're obviously using mods if that's "The start of the game". Also for someone who likes to cry "harassments" you sure like to make troll topics.

Did you really just use a modded game to showcase something that is supposed to be present in vanilla?

Control/play battles of your other parties on map

Damage/protection conception: the elephant in the room
10 11 12

Yesterday at 8:58 AM
five bucks

Releasing all the Mod Tools=Tens of thousands of $$ in profit