Welcome to the quarter finals! First we'd like to congratulate the 8 teams which made it this far. The competition was certainly tough and there is no denying that what's to come is going to be even tougher but at the end of the day, if you have managed to get there, it's because you deserve it. Because this is the last stage of the tournament, it is of paramount importance that you guys organize your bans and picks, schedule your match and book a server in due time. Remember that admins are at your disposal if you need any help.

This week (and for the remaining part of the knockout stage) maps will be decided via a pick & ban system which is described below.


Important: The bans and picks are to be done on steam between captains only. We strongly encourage you to contact an administrator of the tournament to help you in that process.

The teams can ban and pick from the official map pool.

In case of a draw in the score, after both maps have been played, a tie-breaker will ensue on Winterburg, with the following faction: Vaegirs..
As a reminder, here is the official scheduling for this week:

If you wish to know the path of a certain team in the knockout stage, please refer to this thread. Good luck to every teams.

We will confirm the time tomorrow.

Germany 1 vs Poland 1
Date not decided yet

France pick: Frosthaven
Turkey 1 pick: Fort of Honour
Would like to throw a special thanks to the Turkish players and especially their captain Samu. Scheduling the match wasn't easy and it required lots of compromises from both sides to make sure both teams can play at somewhat full strength and make the quarter-final as interesting as possible.

Looking forward to it.

Waterfall be banned for every match 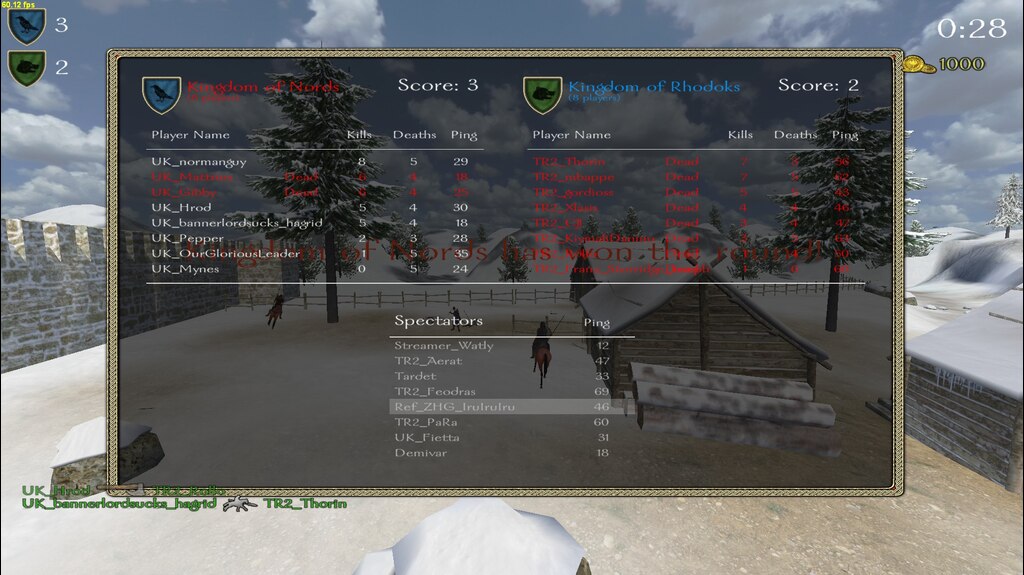 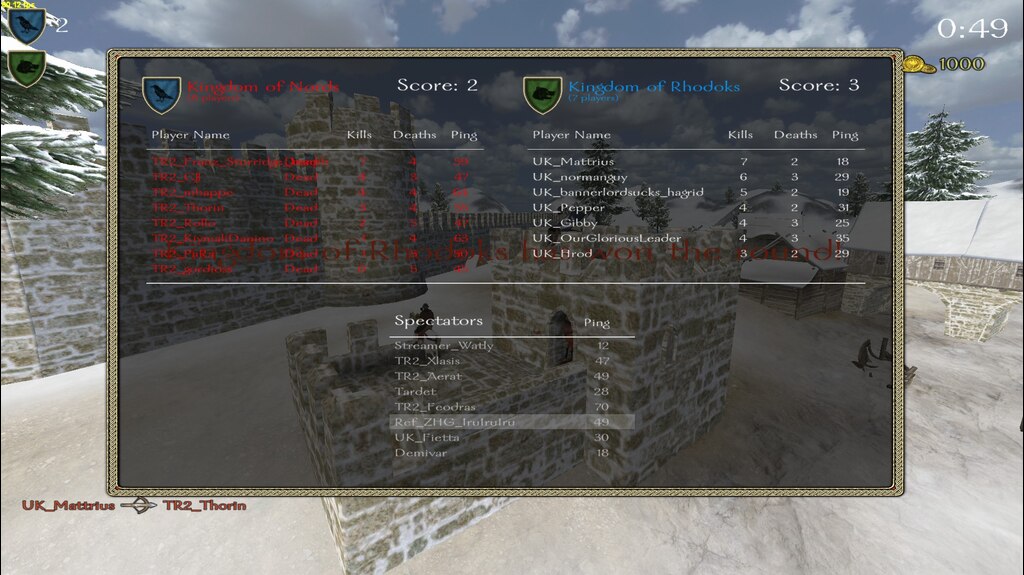 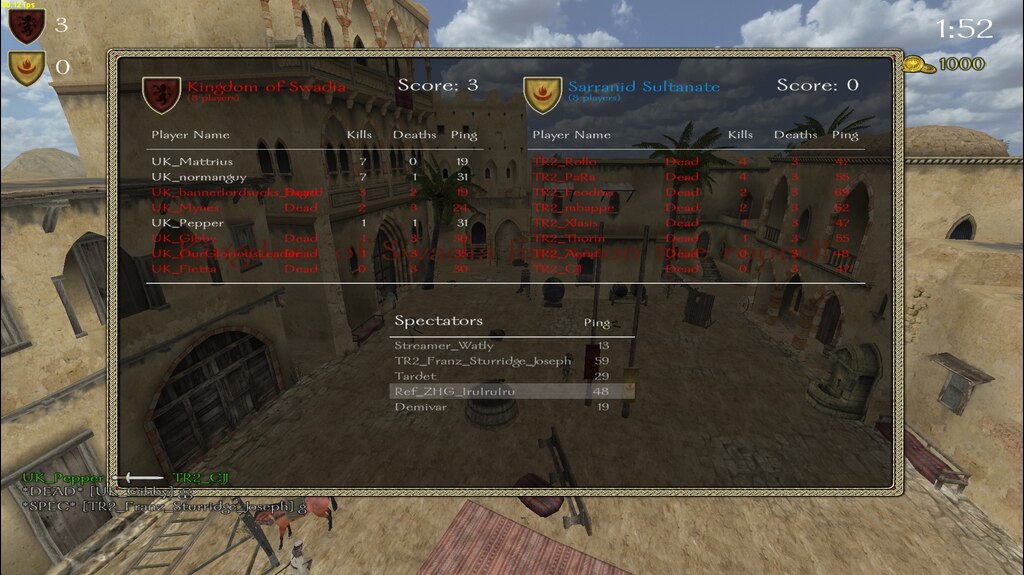 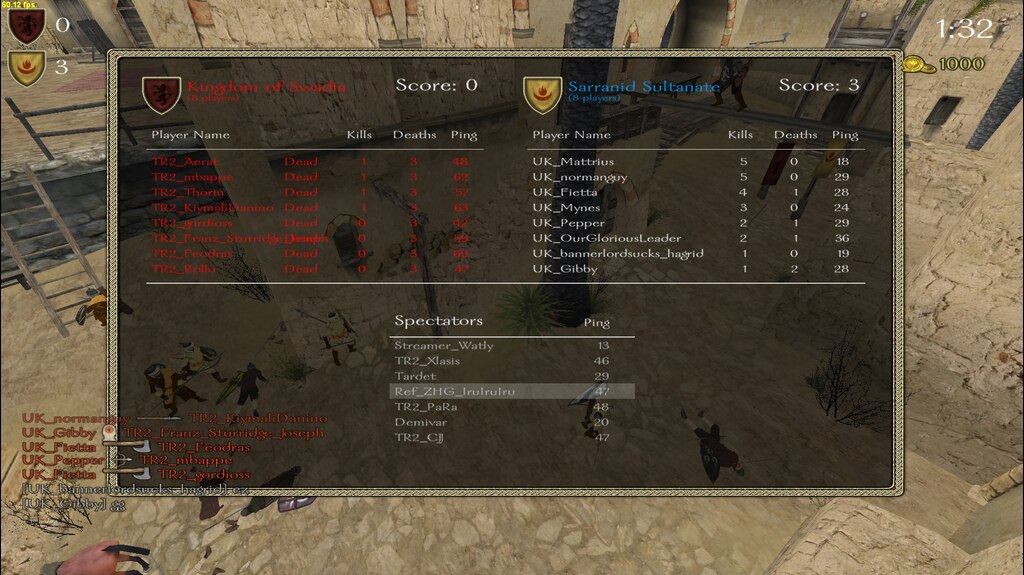 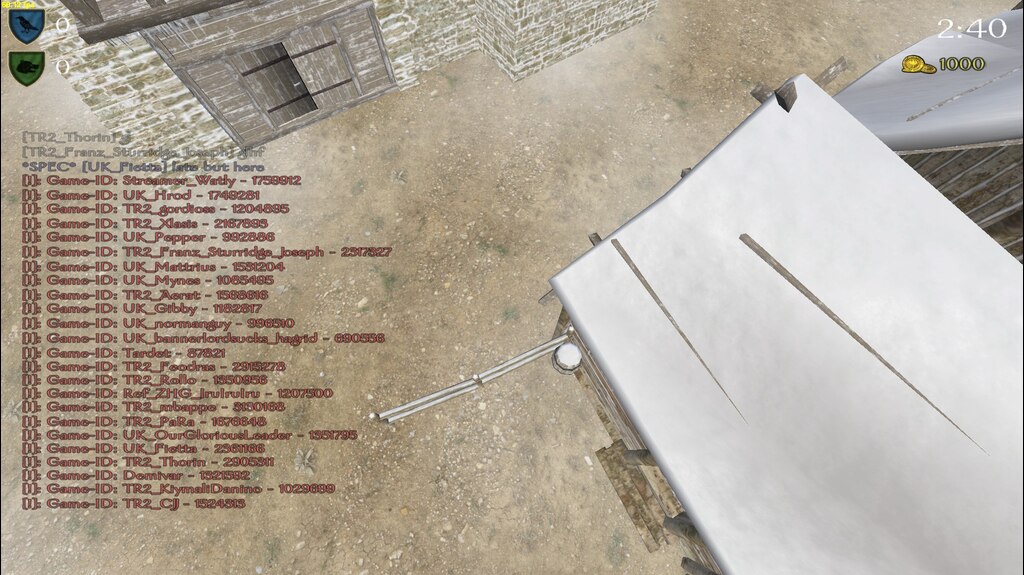 gg to both teams

gg lads, ty for tourney it was fun

On Germany vs Poland,

Some rather egregious errors were made on both sides with regards to the scheduling procedure, as well as the side of the admins. To not derail the tournament for a single match, the following will happen as well as why.

The contacts of team Poland and team Germany contacted each other initially on Tuesday. Team Poland clarified they are only able to play on Sunday, whereas team Germany is willing to play any day other than Sunday. On Wednesday, the administration was contacted regarding the situation by team Germany. No further progress was made regarding the scheduling after that point.

What do the rules say?

The relevant rules with regards to scheduling include the following.

(2) Matches must be played by midnight BST on the date given in the fixture thread. The default time for matches between European teams will be 19:30BST on that date. Teams are free to schedule their matches as seen fit however in case of a disagreement:
(3) Teams may agree on a non-default time by posting in the fixtures thread.
(4) If neither team manages to schedule their match correctly, it must be played on the default date/time. However, if irregularities happen in the process of scheduling that match (including the private chats), the admins will always have the last word to decide the official day and time (based on evidence from both sides).
Click to expand...

Note that rule 2 would have been appropriate in this situation, but was not applied. It is an archaic rule that is generally overlooked in favour of a mutual agreement; it was indeed overlooked by all parties involved, including the administrators. I wish to apologize for this, as we failed our part of reminding the captains of this rule. That said, our mistake does not take away that both captains failed their responsibility of scheduling the match properly.

As a result, rule 7.4 now becomes the relevant rule. However, the administration is under the impression that Poland frustrated, or at the very least expressed a non-cooperative attitude with regards to the scheduling process to play under this default time. The irregularities clause in rule 7.4 is partially there to avoid teams abusing the scheduling rules to enforce a favourable Sunday date.

As such, we have decided on the following ruling in the spirit of rule 7.2. Team A (Poland) will have to provide 2 dates in the range of Sunday 17th of November to Saturday 23rd of November. As team Poland has made it clear that they wish to play on Sunday at 19:30GMT, they only have to provide one more date. This date has to be posted by Tuesday 23:59GMT, but we would prefer it is posted asap. This date is subject to a 24 hours clause, ie. in the case Wednesday 19:30GMT is desired, it has to be posted by Tuesday 19:30GMT. In the case that team Poland fails to set a date, team Germany can pick any date in this range. Team Germany is expected to be able to play on the date that team Poland picks.

The victor of this match is expected to perform picks and bans as well as set the date for the semi-finals match on the same date that their match was played. If this somehow does not occur, their opponent in the semi-finals will get to set the date.

We wish to sincerely apologize to teams Belgium & Netherlands/North America, who potentially have to play their semi-finals match not knowing the maps or date until the day before. We will convene as administration to determine whether it is necessary/desirable to extend the tournament by a week.

I believe I speak for all administrators when I say that we are really unhappy with how this situation turned out. We are heavily reliant on team captains to see eye-to-eye and solve any disagreements through compromise/mutual agreement. In the end, we all play this game to have fun. Please keep this in mind for the final few weeks and good luck to all teams still struggling to be the winner of the final Nation's Cup.

thanks poland and los adminos 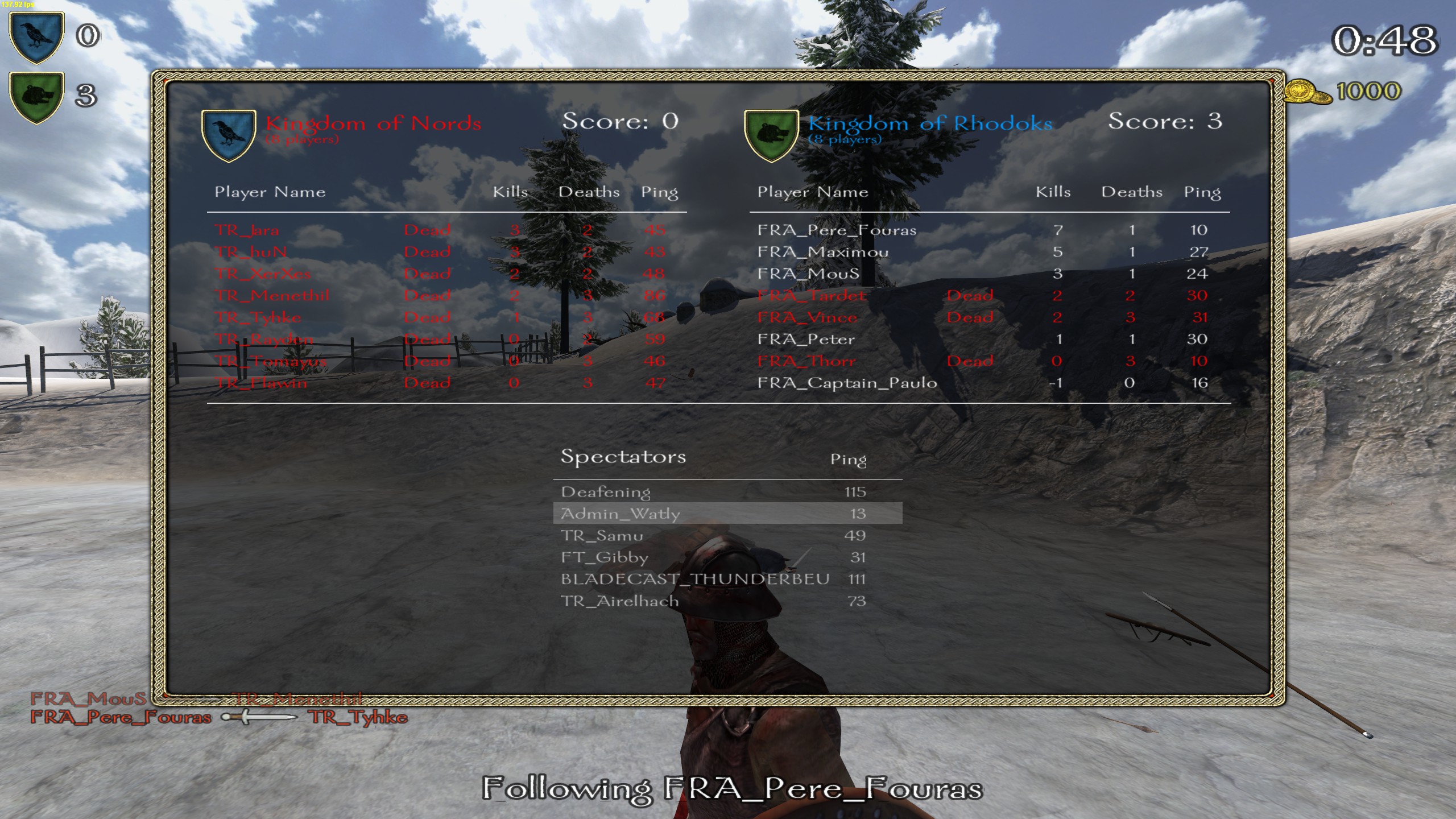 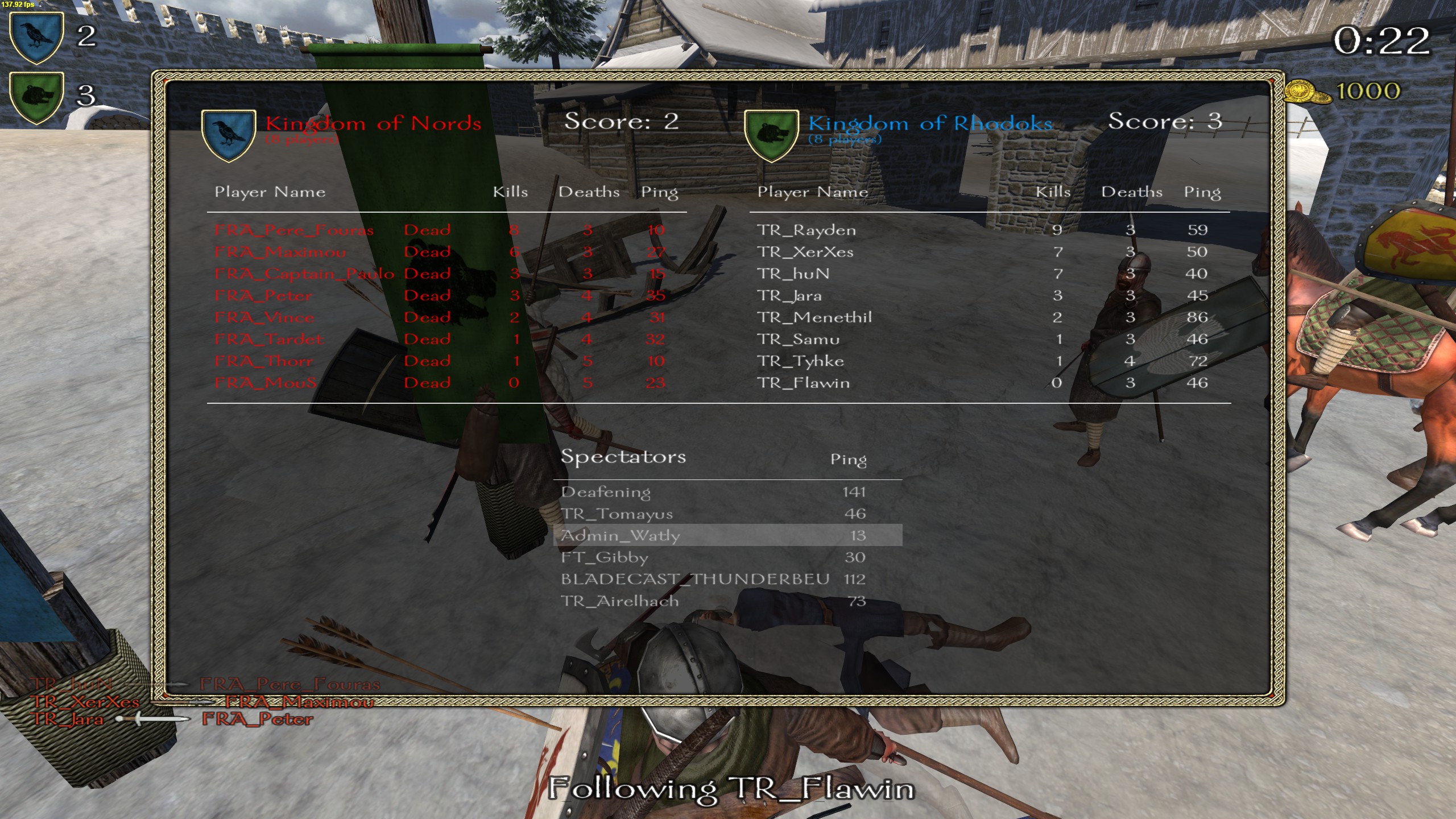 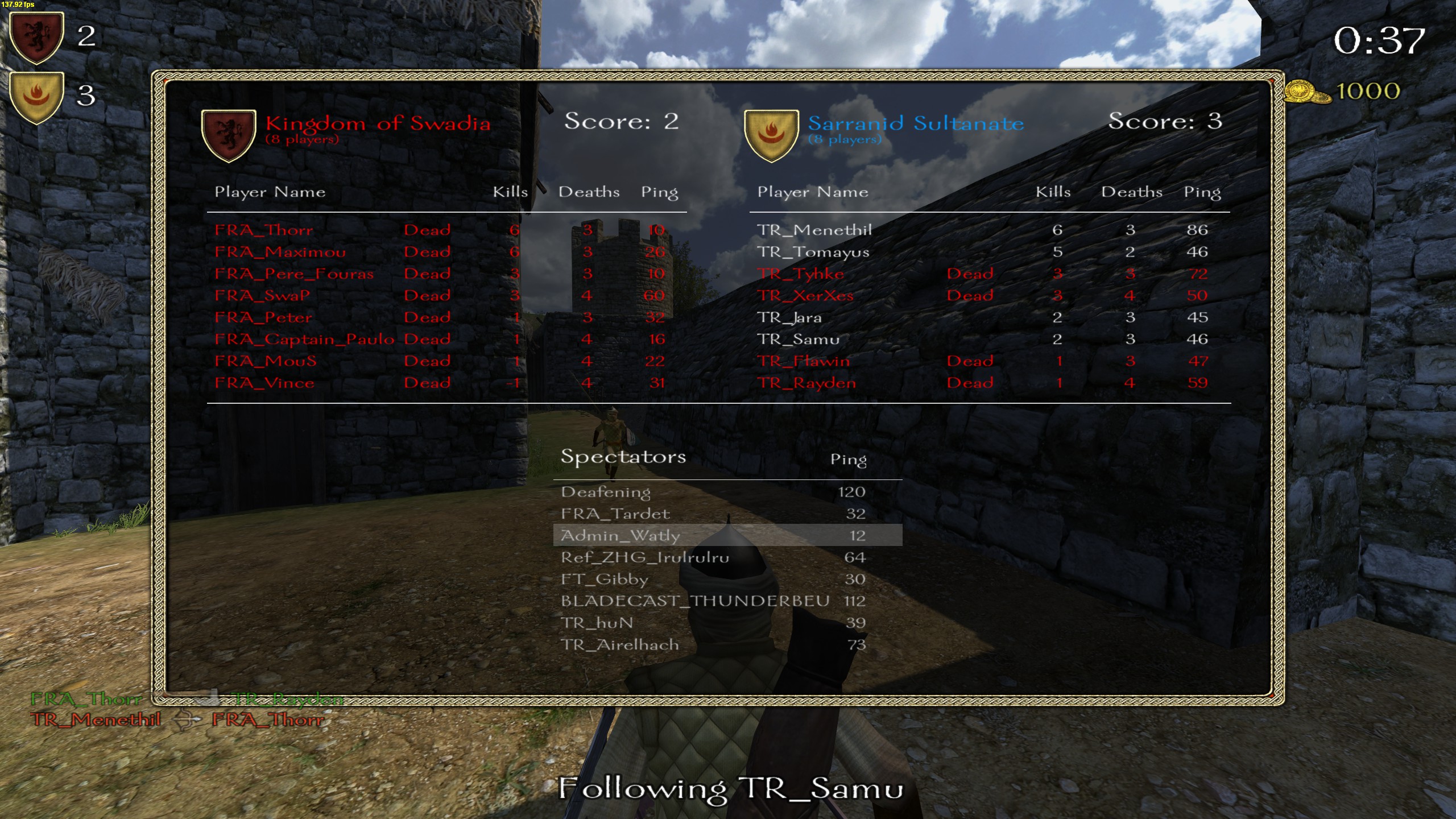 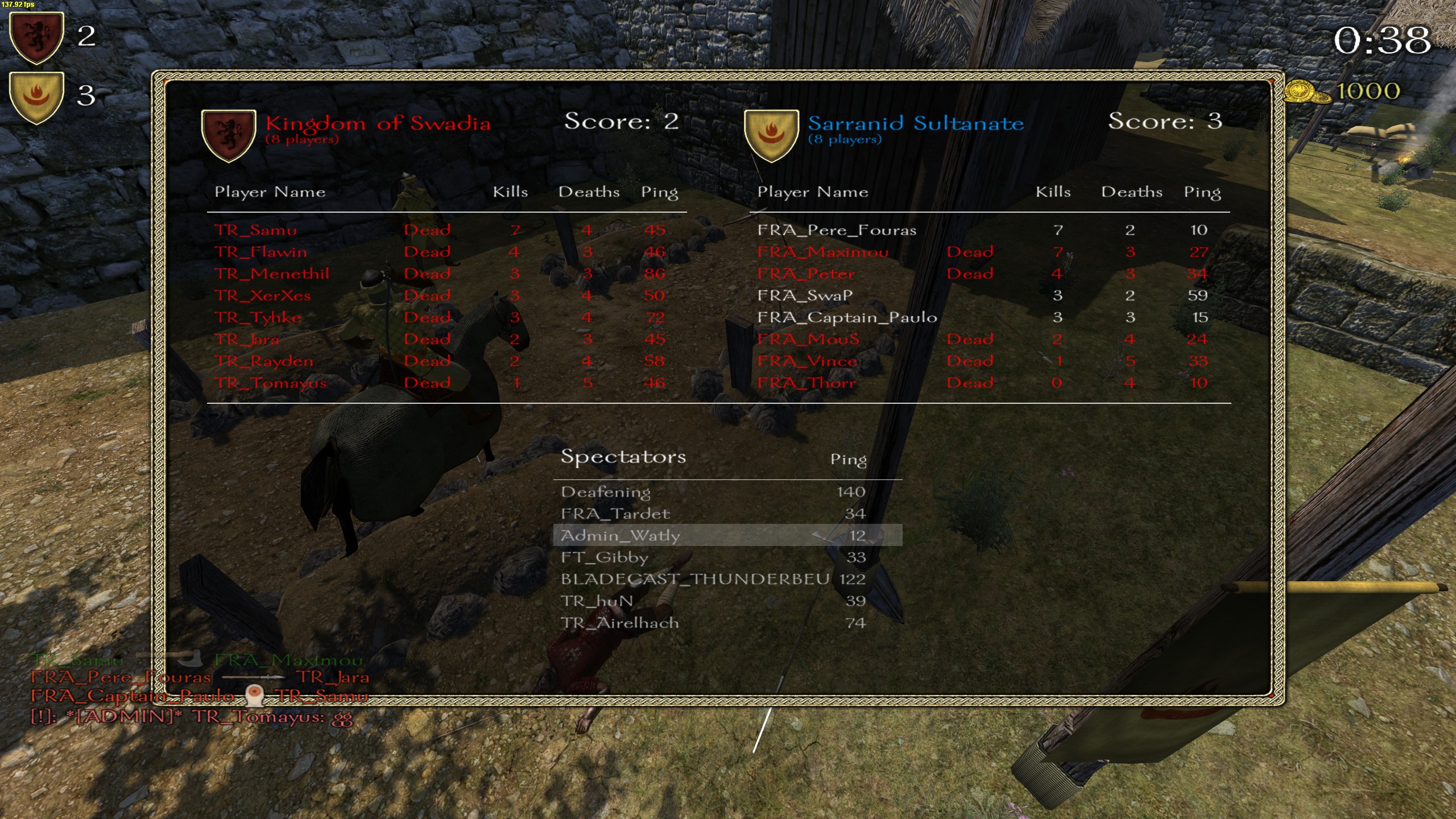 gratz NA friends. Is this the furthest NA has ever made it in an NC?