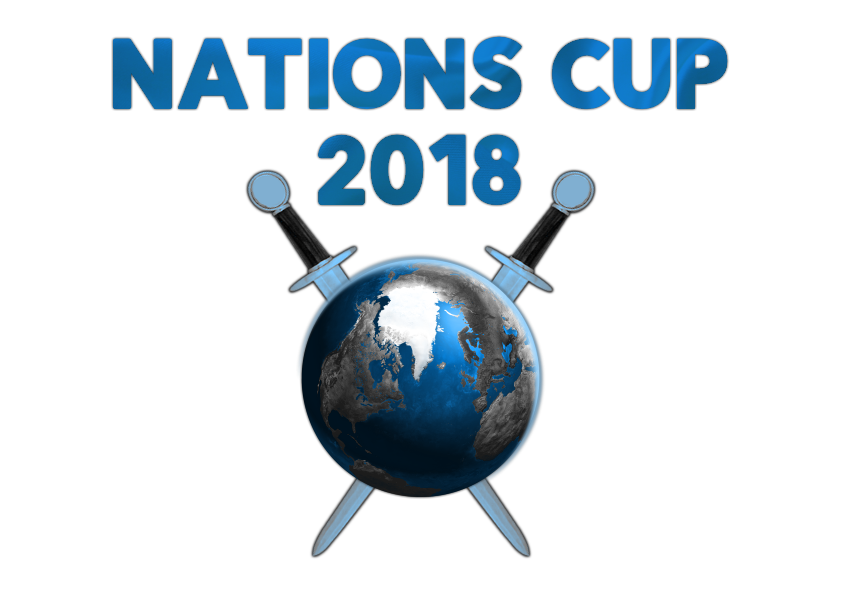 Pick night will begin Tuesday (30th October) at 19:30 GMT. You are eligible to pick any team below you in the order who has not yet been picked. Each team is allotted two minutes to make their pick - failure to do so will result in you facing a random opponent this week.

Before making your pick, make sure you read the following rules:

Picking order is prioritised as follows:

Teams should use the following template when making their pick:

The picking order is as follows (the teams at the top pick first and those at the bottom pick last):

This week United Kingdom III get a default win.

Finland may now pick their opponent.

Russia may now pick their opponent.

That leaves us with Spain vs Turkey I. Battle of the ages, will see if we can get a stream for this one.