Welcome to the SEMI FINALS Pick Night thread! The rules are quoted below, please note the short time period in which to pick. Team A is the team on the top of the bracket. Teams failing to pick won't be a problem but they will get a randomised map. Teams may pick privately before the pick night, in which case they must post the bans and picks in the correct order before Pick Night Commences. Best of luck!

All possible map selections can be found on the Map Information Thread.

[anchor=tag5]§ 6 Pick Night - KO Stage[/anchor]
(1) The maps to be played are selected by the teams during "Pick Nights". These Pick Nights take place every Tuesday between 6:00 PM EST and 11:00 PM EST
(2) Both teams have 2 vetoes to ban a map from the complete map pool. Team A vetoes the first map, Team B a second map, Team A a third map and, finally, Team B a fourth map. Then Team B picks the first map and Team A the second map.1
(3) Factions will be preselected for both maps.
Click to expand...

Teams should use the following template when making their pick.

Will do my picks with bean when I see him on next, sorry I'm away this week.

Pick night extended till the end of today for Rob's Newbs, and The Chosen. If picks are not done by tonight, the admin team will randomly select maps instead.

Our match will not workout this coming weekend due to both teams unable to make an equal amount of days so it will be postponed one week.

Would admins delay a week if it was anyone else on holiday?

OurGloriousLeader said:
Would admins delay a week if it was anyone else on holiday?
Click to expand...

Not for you. All joking aside we would have done this for any playoff match given the proper reasoning which there was this time. With the school season started the European players cannot stay up late anymore so matches are forced to be on Friday or Saturday. Both teams could only do one day which would involve both the callers missing the match the other day.

Is the other match scheduled yet?

I have not spoken to the other captains this week as I am out of state but I imagine it has not been scheduled yet.

Both matches delayed for a week.

Both first match maps are the same picture btw

Rob's Newbs will be playing the Chosen Friday at 7:00pm EST.

Which match would people rather see?

Calamity said:
Which match would people rather see?
Click to expand...

My matches (The chosen) have always been close. We also came back against Rob on the 1st week and won by 1, so rob's probably looking for revenge 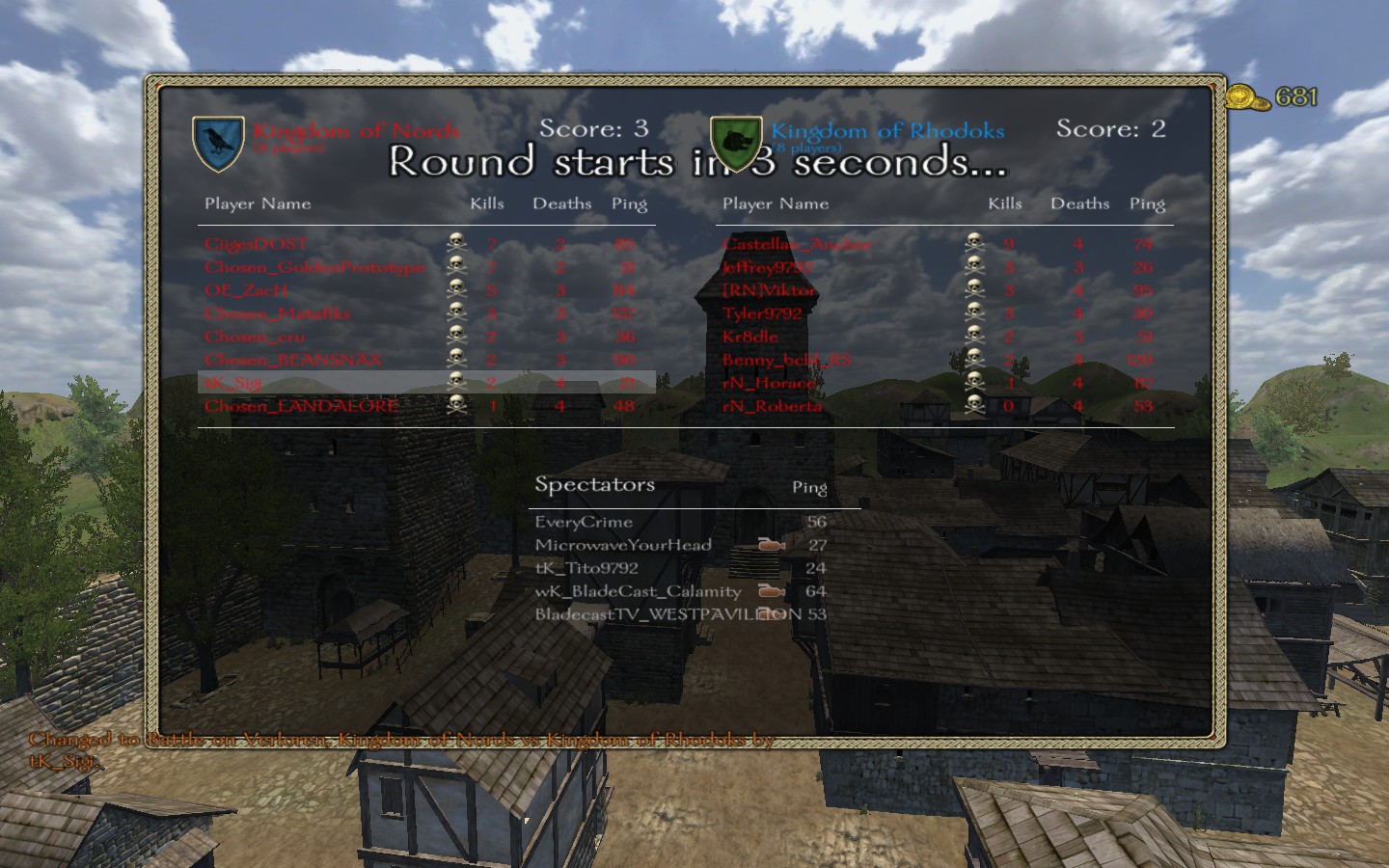 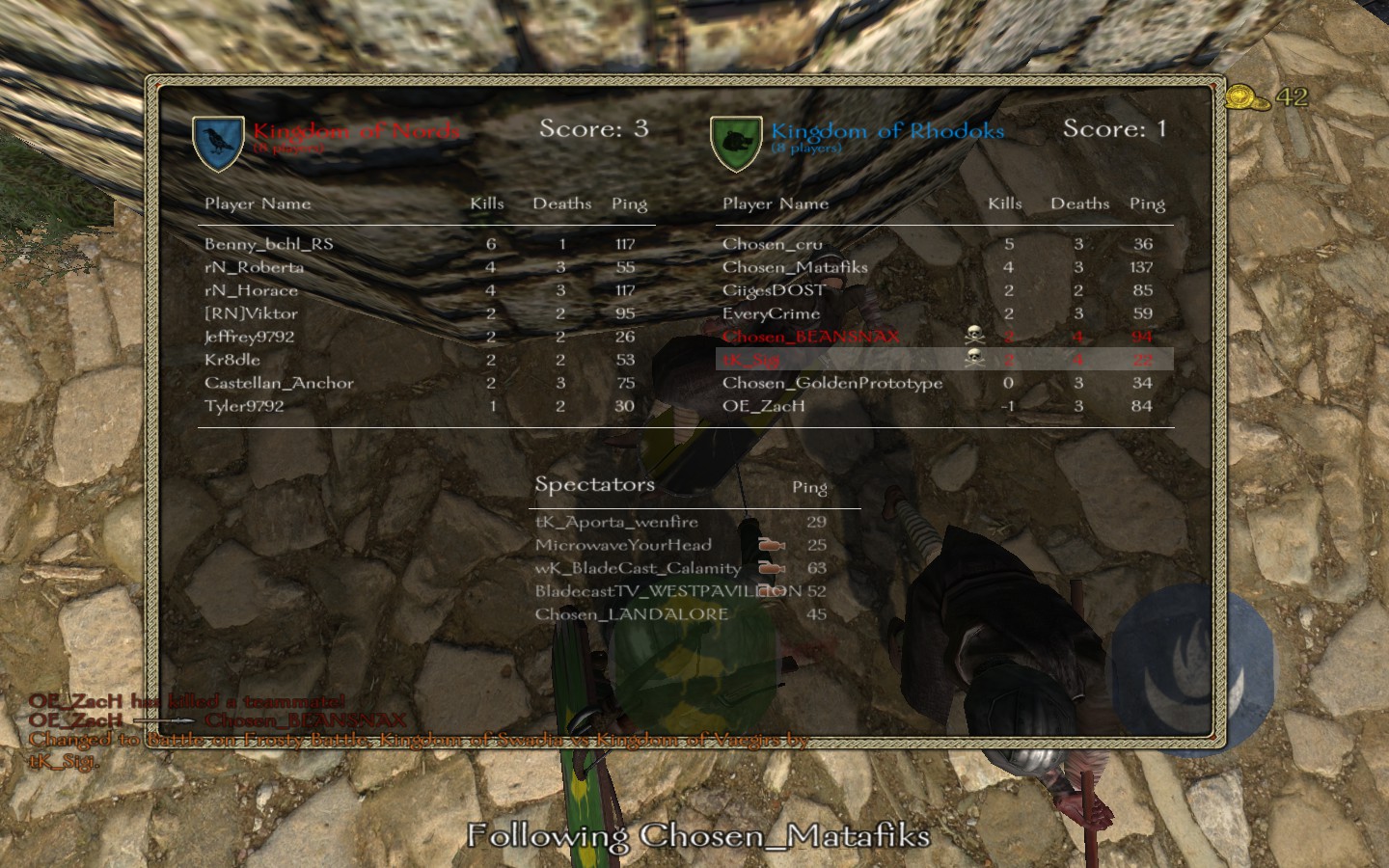 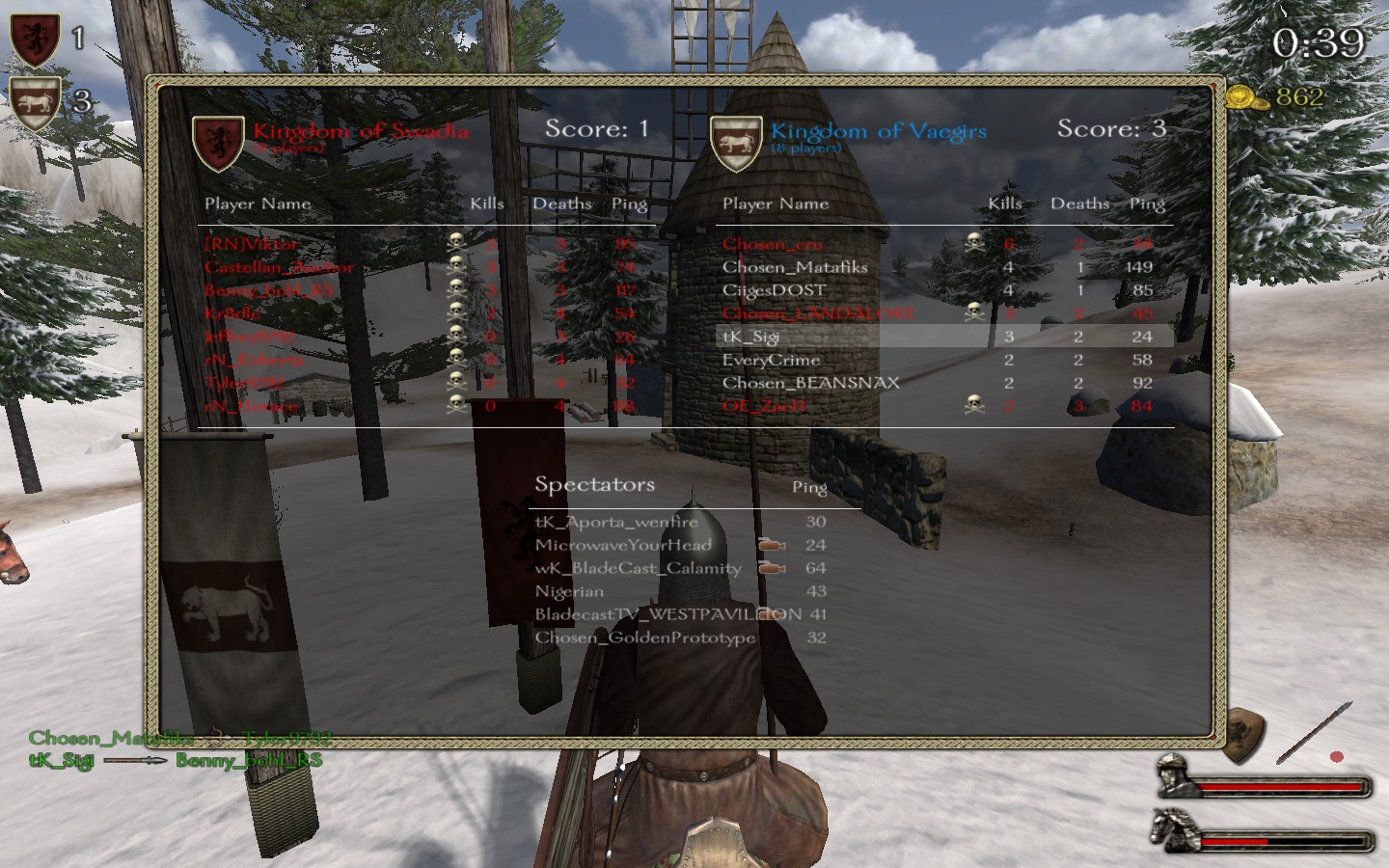 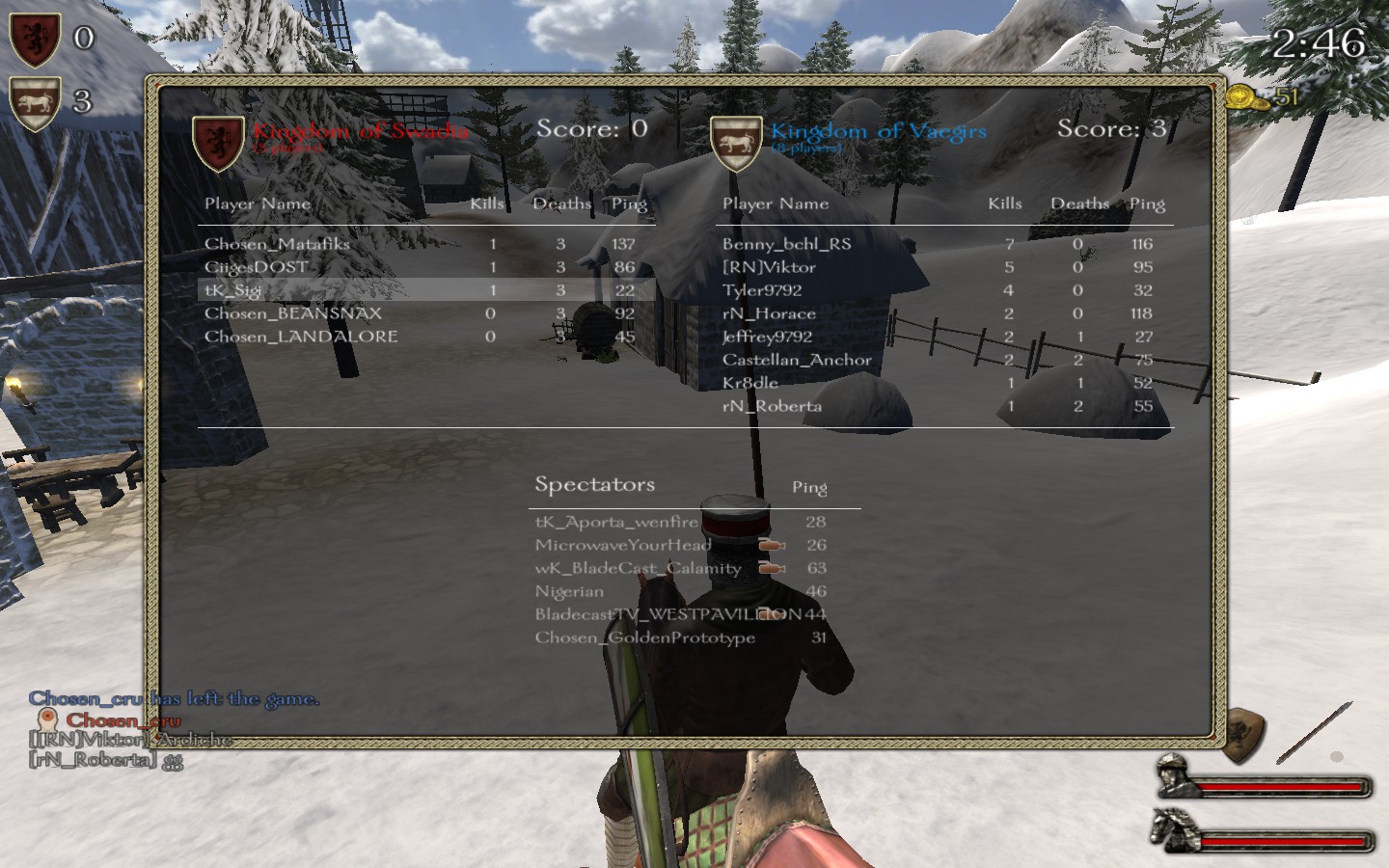