I contacted John last week on the day the bracket went up and told him I can only duel on the weekend cause school. He said he would play then and that it was fine. I messaged him on the weekend multiple times and he ignored me; I don't want to lose by default so I'd either like to ask for an extension until next weekend or for a default win. I have screens of his replies and what I said to him.

Can, add me on steam http://steamcommunity.com/id/SecretTammo/ 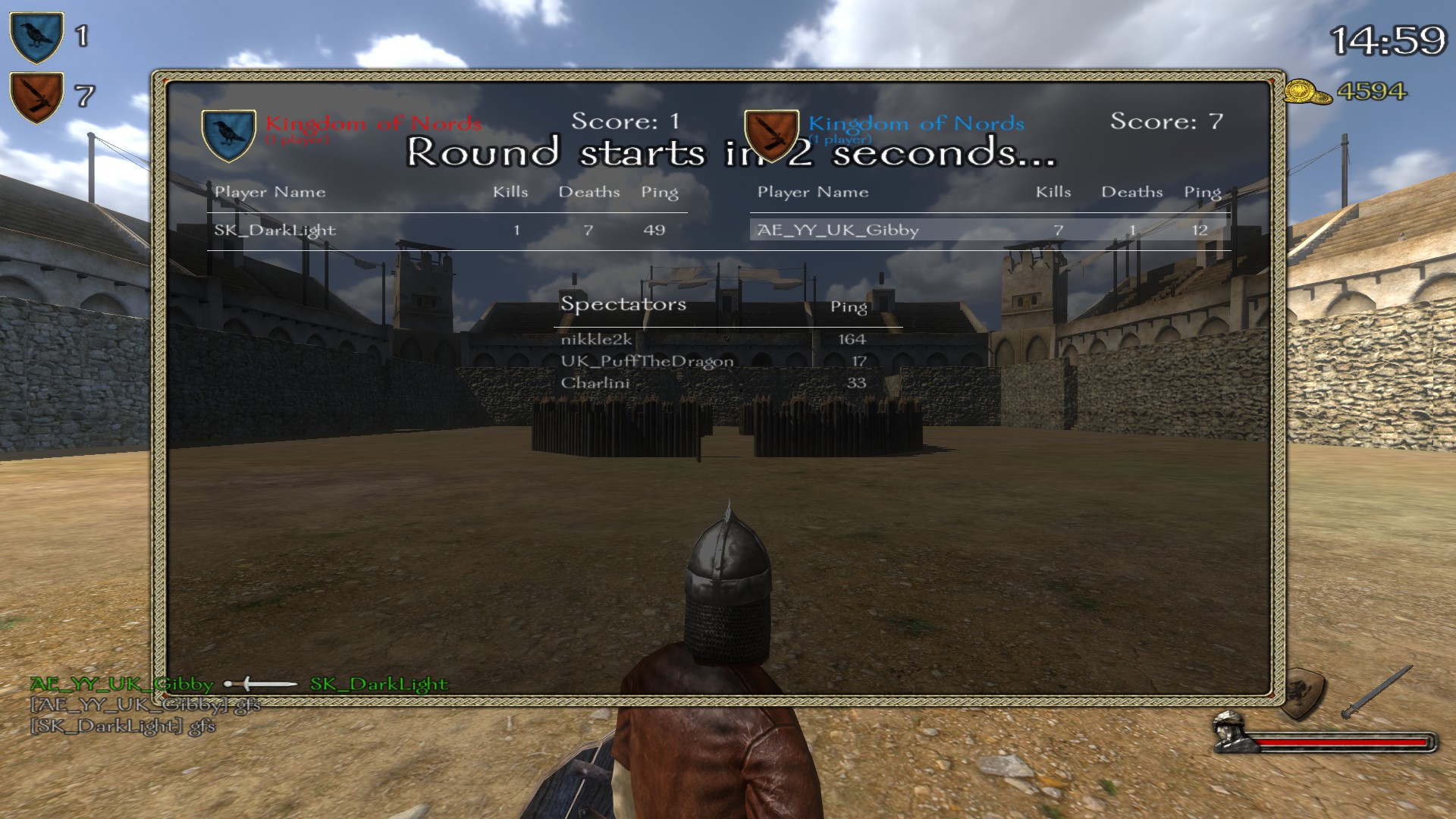 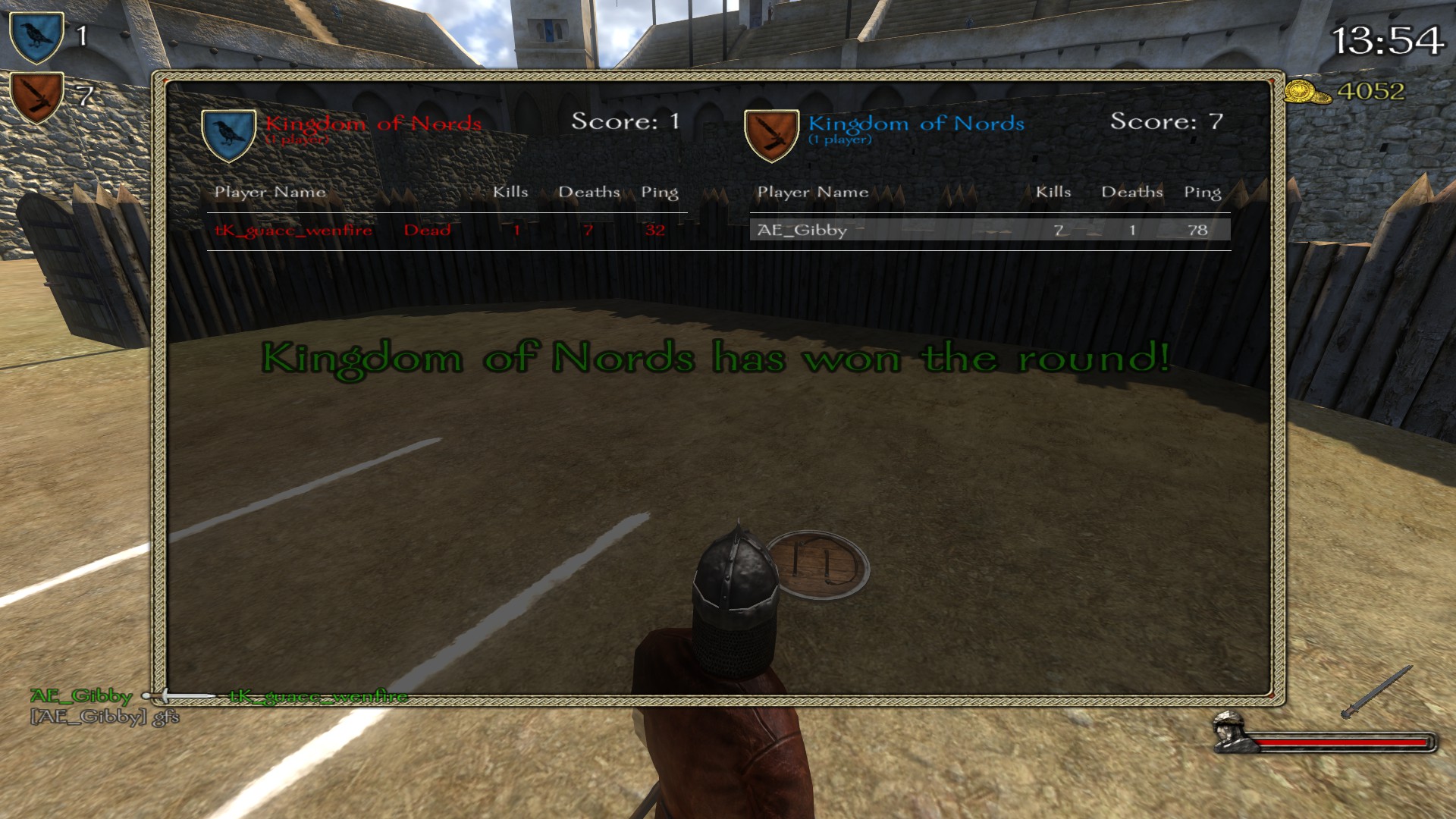 I also have my prior duel with Darklight - https://youtu.be/aS2JmJtWj-Q

If you haven't completed your round two duel yet, I'll give you another day before it gets defaulted.