Medieval Peasant Simulator is an open world simulation game. Imagine that you are a medieval farmer with farmland, and you have to develop plants, create conditions to raise livestock, and renovate old or damaged farm equipment and buildings. You have to remember that you live in the Middle Ages and you only have the tools of that period.

- Create farms for your cattle, such as cows, chickens, sheep and others - using wood, nails and axes;

- Use medieval soil fertilization methods to provide the best growing conditions for your plants. It's just your decision, what kind of plants you're going to plant;

- Repairing old farm equipment, which is necessary for running the farm, such as fixing wheels to wheelbarrows with metal screws;

- Repair damaged farm buildings and protect your property and crops from damage. For example, repairing holes in old roofs with new boards and hay;

- Become a Medieval farmer by participating in the Medieval harvest - use the correct equipment to cut grain and prepare pulleys. Explore how to protect it from atmospheric conditions.

Ironsmith Simulator Ironsmith Simulator is a Medieval game in which players take on the role of a Medieval blacksmith, improving their crafting skills and supplying weapons to all levels of society. Players will also be able to interact with residents, chat with tavern owners and discuss gossip between drinks.

Medieval Knight Simulator players become medieval soldiers, participating in events, sports, battles, decisions, and hires to become the most famous knight; To gain wealth and glory, to win the praise of others, to grow from the most common soldier, to develop slowly, to become a warrior, to become a squire, to become the greatest knight.

Abbey Builder is a simulator game about life in a medieval monastery. Take a monk's perspective and see if you can handle the challenges of everyday life.

ORA ET LABORA - Prayer and labor. These are the main principles to be followed in every religion. That's all. If you don't think it's a big deal, you'll be surprised later. Every day has strict rules, and there is no dull time in the monastery. Perform all tasks according to this motto. As a result, you gain new experiences and become more and more important in the religious hierarchy.

Field work - Arrange suitable farming. You need to grow grain for baking bread and distribute it to the poor. Proper care of the vegetables, fruits and herbs grown in the monastery gardens is also important. Without them, you wouldn't be able to dispense medicine for the sick or make wine for the trade. Such tasks will abound.

Build - Continue to improve your monastery. Add more buildings and continue to develop and improve all kinds of infrastructure. The medieval monasteries were probably famous for their excellent medical and educational facilities. They also often served as hotels for travelers and played a key role in supplying staples to nearby residential areas. You need to build it yourself, so let's get started!

Knights versus Knights players can learn basic skills and learn the story of the entire game. After completing the story and other missions, you will get a variety of equipment, including helmets, armor, horses, spears. You can also upgrade these items to once again enhance your character's combat stats.

Players in the game to do is the unity of the horse and horse, with the hands of the spear of the opponent shot down from the horse. Defense, speed, and strength are the basic attributes of a knight. If you have the defense of a barrel, the speed of lightning, the strength of a bear, and the accuracy of a marksman, you're a god. The speed of the horse, the partner, and the horse is very important. Look at the countdown, the start of the start of the timing directly determines the initial speed, midway to grasp the rhythm, constantly let the horse speed up, and finally in the opponent and the moment of passing the opponent shot down.

The game to enter the mode, beat the current opponent can carry out the next level. Each race costs one badge, which can be obtained from friends through time reply or in-app purchase. If your opponent is too strong to keep you frustrated, it's a good idea to spend some gold at the smithy to improve your equipment.

Above all and ride cut 2 corresponds to the game, but they are all in the middle ages, and does not belong to a big platform, you might ask, since you say so many games to play, why still ride a cut in the 2 verbose so much, because I think riding a cut 2 should belong to the middle ages to the master of the game, the game is reflected in the middle ages a point, But it's a shame there isn't an overall platform to integrate it. And we can take its essence in the game, medieval peasants simulator, for example, farmers are no longer in the countryside, do nothing, but endless work to do, when I travel village I haven't seen people with real work, also didn't see the class hierarchy, I can't see more religion in farmers' influence in your life, this is it should be improved in the place, The animation, in particular, I hope is me into the village, a man in pigs, cultivated land, house, women cook, feed chickens, tidy homes, children are also helping to work, and I was at the beginning of the game should also do these tasks, and then by Lord oppression, finally in wandering in mainland Carla he, or was Lord conscription to Carla he continent, Without my parents having to die, right?

To see the blacksmith simulator, melting inside, while the iron is hot, drawings, and so on are involved in animation and actions, rather than a rigid data model, because we have a good frame of the forge, only need to insert the animation which will achieve great immersive, but also to upgrade and search, theft, drawings, etc, can be as a task to do, This could also be extended to the point where the player starts out as a blacksmith's son helping out at the blacksmith shop and ends up on galactica, rather than starting out with an overly rigid interface.

As for the knight duel, you only need to accelerate in the arena through the set time, there is a slow motion at the moment of impact, and you can win by moving the mouse to the identified weakness. There are also functions such as constantly upgrading equipment and changing the arena. I have played this game for a long time, so I think it is particularly fun.

I don't want to say more, he told a good story, the point is that I was a part of the story, whether it was the lead or the supporting role, at least I was a witness.

Wizard 3 towns I believe that everyone likes, although we ride cut 2 town is great, but I wondered why no matter in the main streets or in the town where are weeds, the grass grow is inappropriate, which tube you streets are rubbish, sewage and the land is not surprising, I was set by grass It's not suitable.

To sum up, the scene of Knight and Blade 2 is very beautiful, especially the sunshine in the early morning. I particularly like the town, especially the town of Swadia, but the town is a little too new, there is no sense of change, no trace of battle, no breath of life, not to mention the indoor scenery of residents' houses, I hope to strengthen it.

Having said that, I still feel that the day-night cycle, the dynamic weather system, the dynamic lighting system, and the self-built housing system are the basis for the creation of a beautiful, unpredictable, and endless possibilities of Galactica, and ask TW company to take them seriously.

jisiting2960 said:
Wizard 3 towns I believe that everyone likes, although we ride cut 2 town is great,
Click to expand... 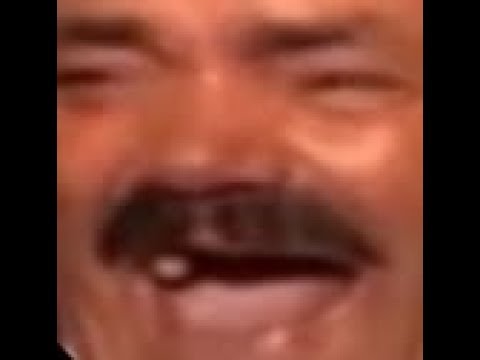 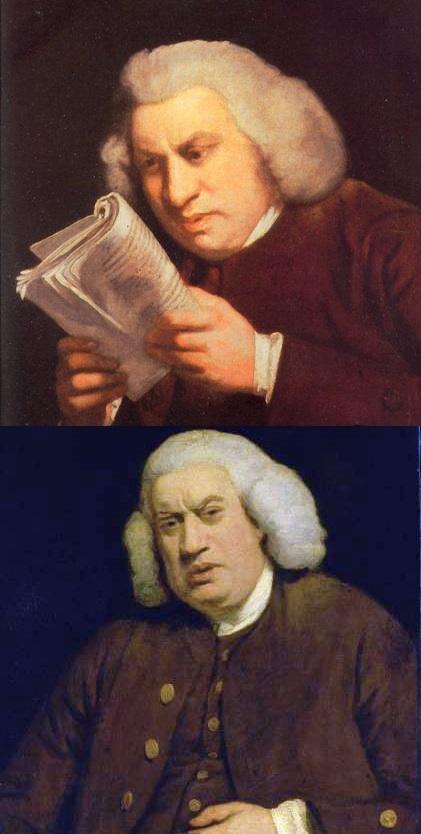 jisiting2960 said:
Above all and ride cut 2 corresponds to the game, but they are all in the middle ages, and does not belong to a big platform, you might ask, since you say so many games to play, why still ride a cut in the 2 verbose so much, because I think riding a cut 2 should belong to the middle ages to the master of the game, the game is reflected in the middle ages a point, But it's a shame there isn't an overall platform to integrate it.
Click to expand...

"Ride and Cut 2" < "Ride and Chop 2"
Also, why do Chinese want to make a MMORPG out of everything? Addicted to grinding?

Spinozart1 said:
Oh man you made me laugh here... really...
Click to expand...

I would like to do some of these building things too, but I want to simply choose what to be done and pay for it and watch villagers do it, maybe check back in a every so often as see it progress, or just when it's done even. I have no interest in walking my character around clicking more things and doing minecrap type stuff.

Reading that hurt my brain for many reasons

Can we make a petition to rename the game to "Ride and Cut 2", it also fits the gameplay better. And we could finally get rid of the banners.

For a good minute I questioned my English comprehension. Seeing that others are just as confused made me relieved.

Great idea!
Do it!

Okay, so from what little I could understand, OP was giving suggestions and giving examples. All I can say after digesting that information is that OP is asking for too much from a game that can't even fix sieges.

Ananda_The_Destroyer said:
I would like to do some of these building things too, but I want to simply choose what to be done and pay for it and watch villagers do it, maybe check back in a every so often as see it progress, or just when it's done even. I have no interest in walking my character around clicking more things and doing minecrap type stuff.
Click to expand...

Wait.. You're making it sound like you understood every word

OP seems to have reasonable ideas but damn this thread is so good.
So spontaneous!

. google translate clearly did not do a great job here. Mount & blade translating to Ride & Chop is hysterical tho

Some observations regarding archery for both the player and the AI.