Dear friends, yesterday a dream came true.
We were hoping to reach our goal of 150 people on Mount&Siege, we never dreamed that we would actually get a full server!
We would like to thank everyone who spared some time to help make this happen!
If anyone has any recordings or screenshots of the event, feel free to share them under this thread, it would mean a lot!
Yesterday was a precedent, there is a possibility for such events to take place in the future, we will stay in touch with all of the fine people and communities that helped us pull this off!
If interested to collaborate with us, feel free to reach out!

Dear friends, for a long time something was brewing in our minds, and now it has finally come to fruition!

The basic idea was to organize a event that will attract both players and clans alike with the aim of greatly increasing the amount of players on Mount&Siege server.
The goal is to try and recreate the atmosphere of the server in the good old days by reaching a server population of 150.

We bring to you:
Mount&Siege Revival Event

As of now we have attendance conformations from a few clans, along side our own.
This is a invitation to everyone who used to play on M&S regularly, to hop back on for a single evening, as well as to all those willing to come and give the server and Warband a try!

The event will be taking place on 28th of December, starting at 19:00h CET

Sounds really fun! Count me in!

Will be looking foward to this, now dont invite too many people as siege has limit of 200 players

I can't wait to get into this epic siege

Sounds like some great warbanding fun! I'll be sure to stop by.

Epic. Looking forward to it!

Wow, thank you all so much for coming in such large numbers. We had 200 players a couple of times that evening. Thank you so much!!!
And also a big thank you to the admins of Trollgames for the support. Without you it would not have been possible!
Small videos and screenshots will follow.

The attackers rushing to the siege engines to take Minas Tirith 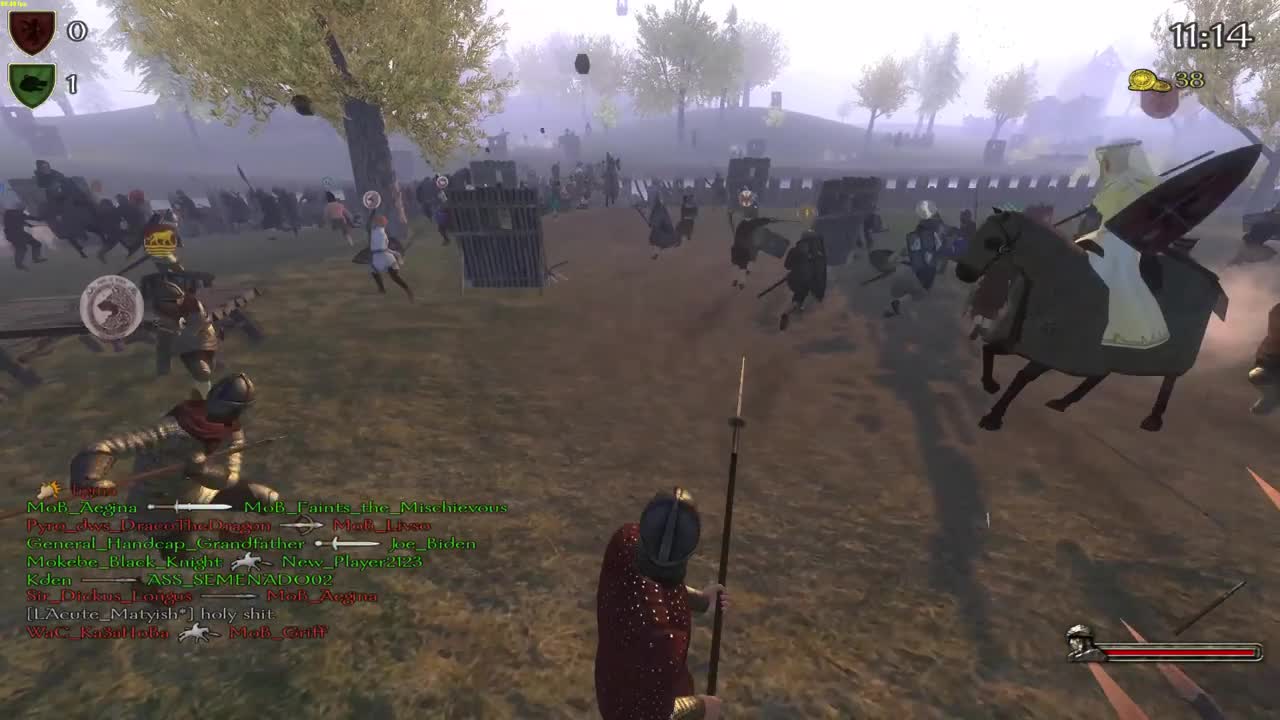 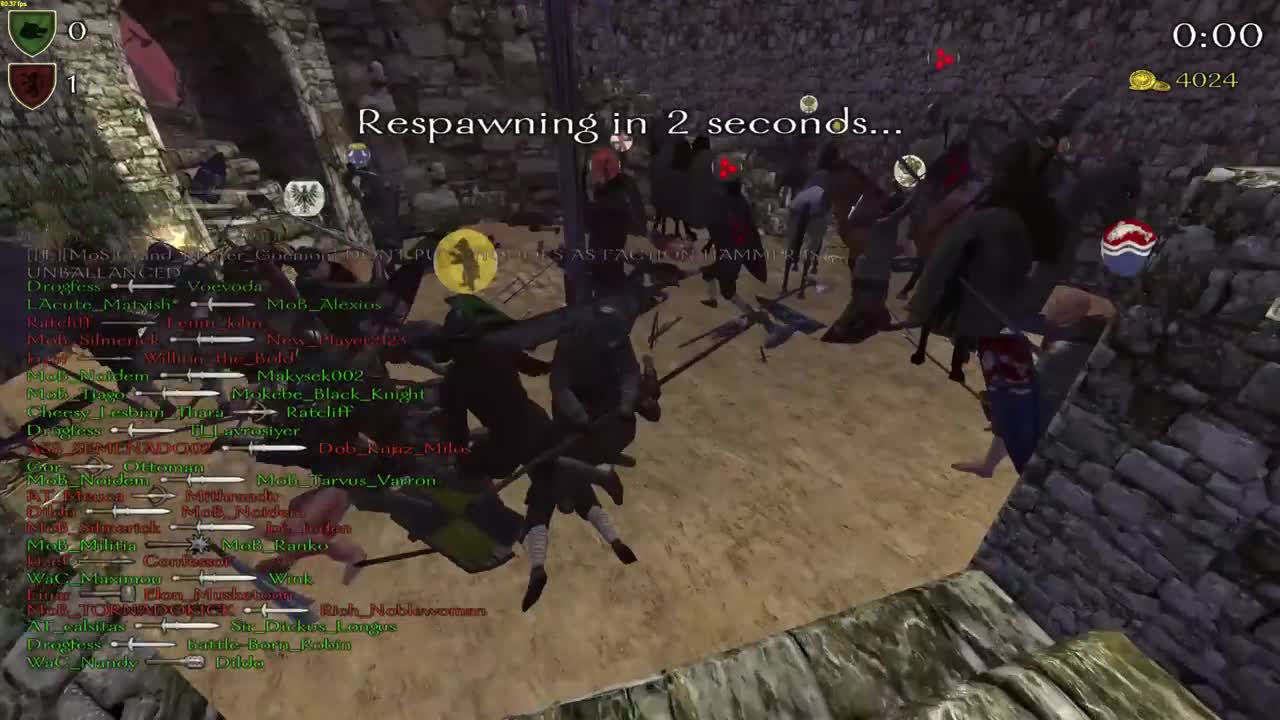 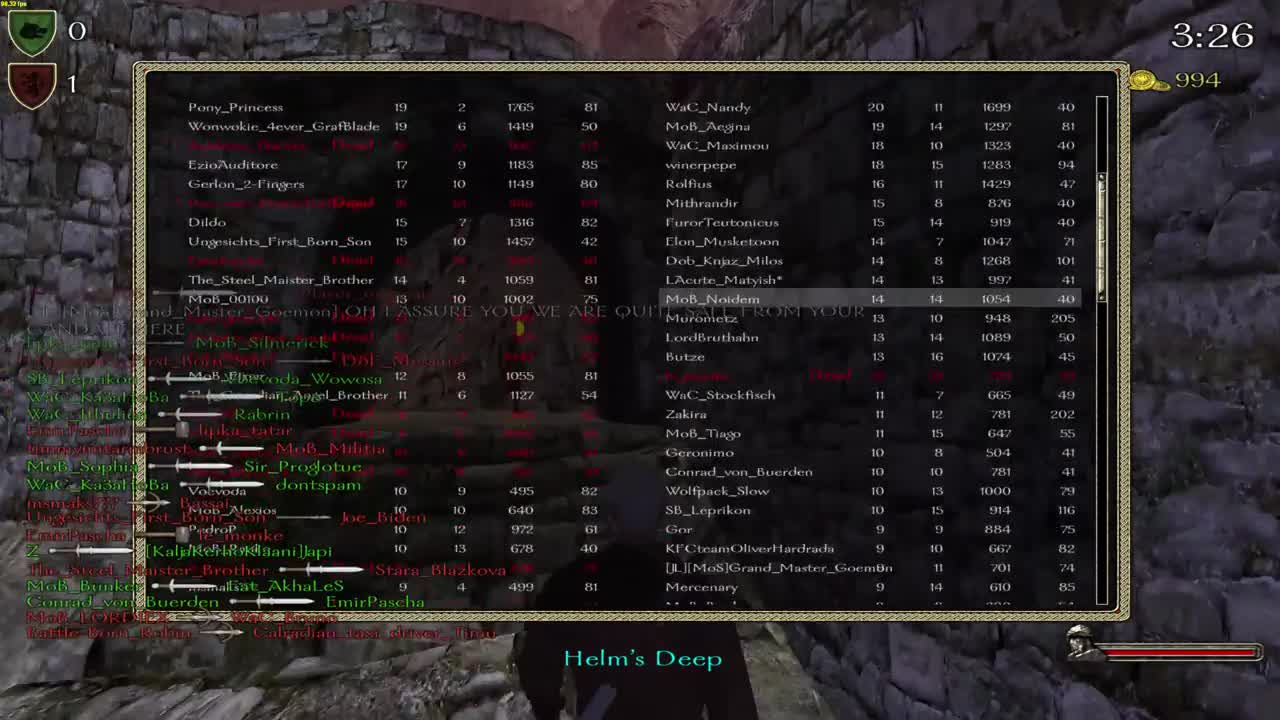 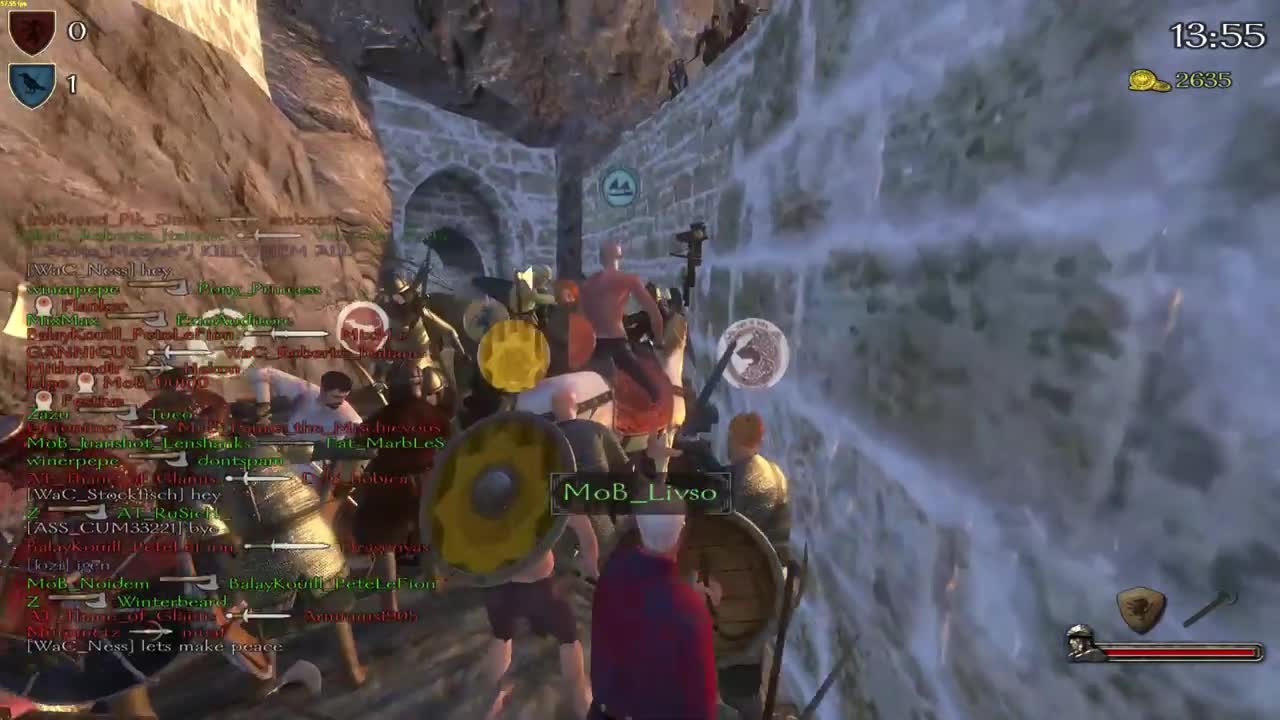 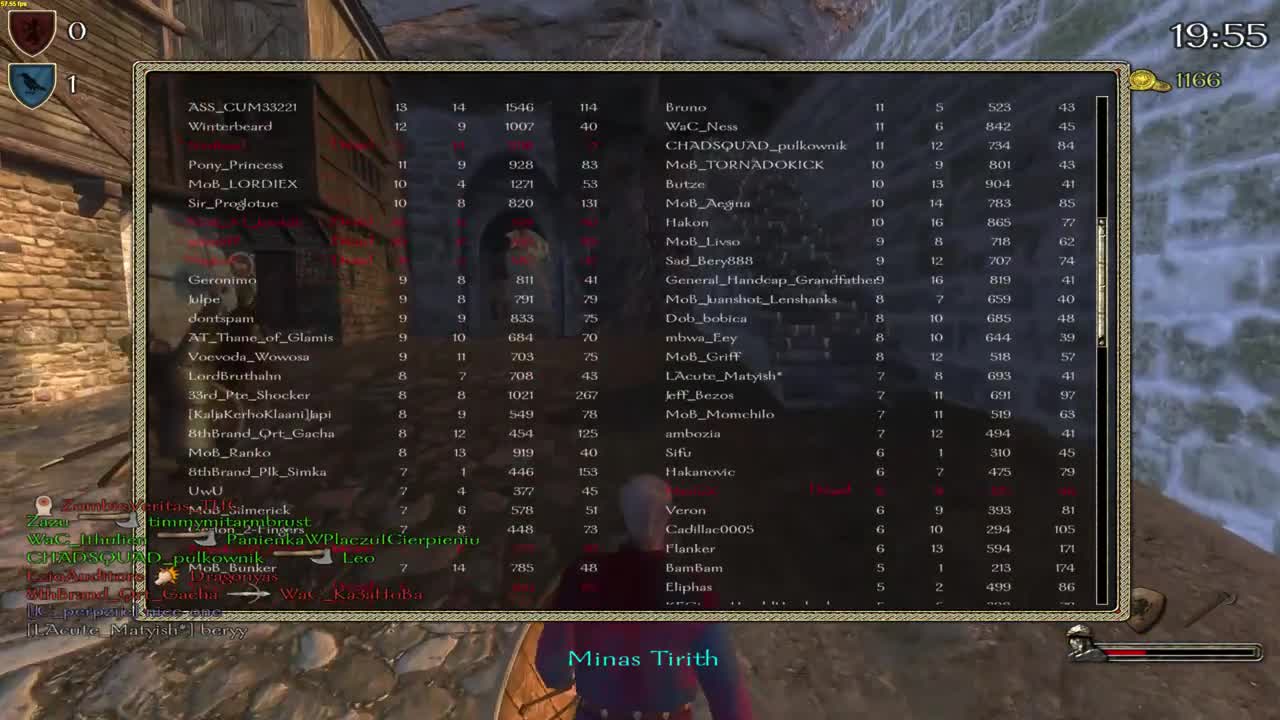 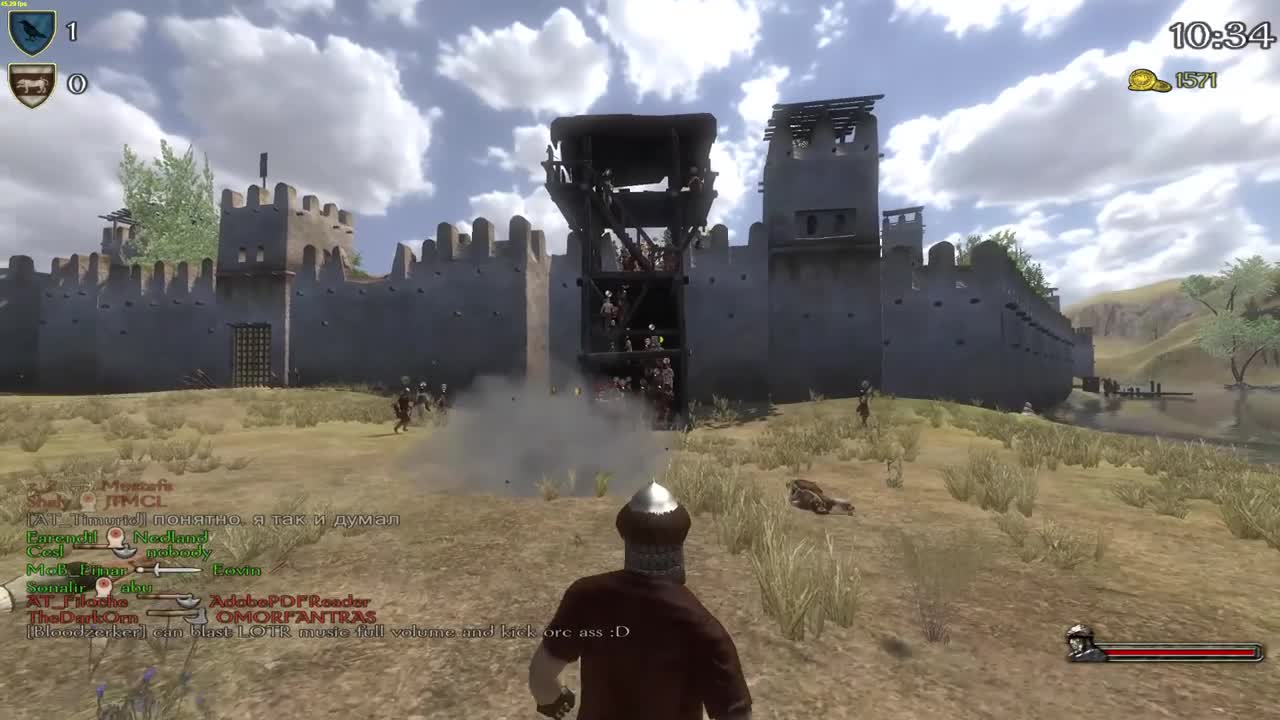 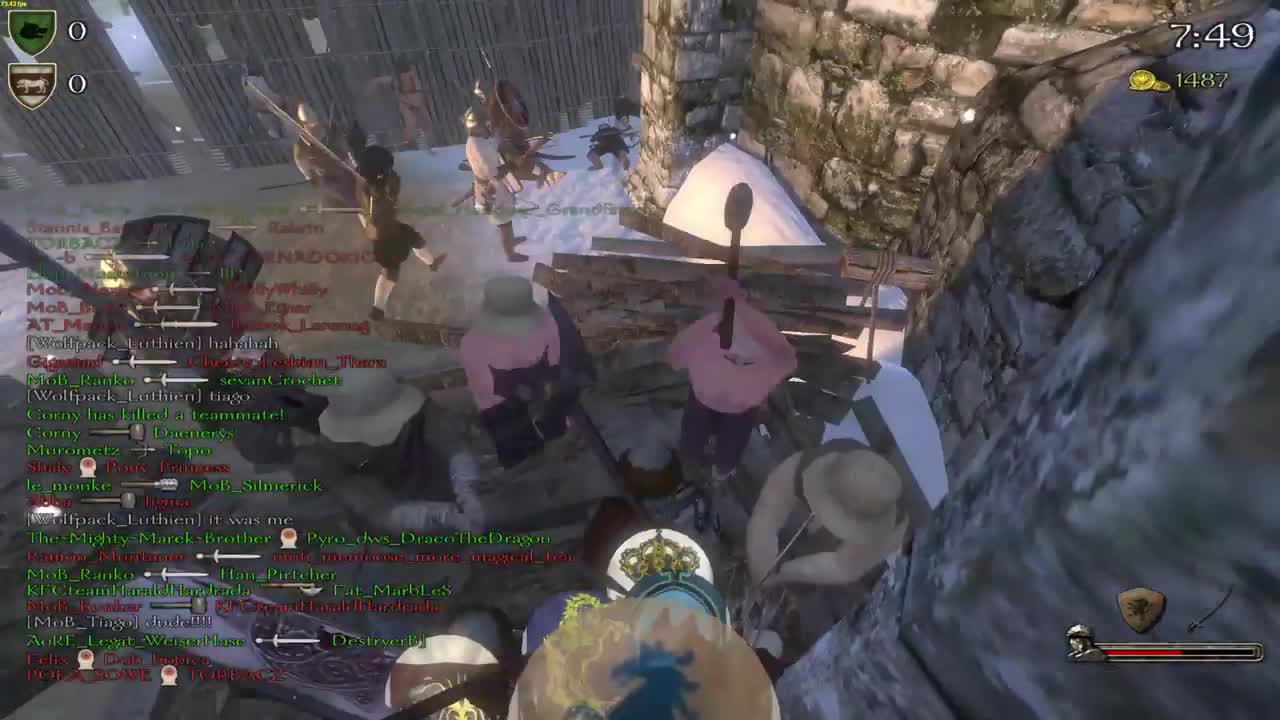 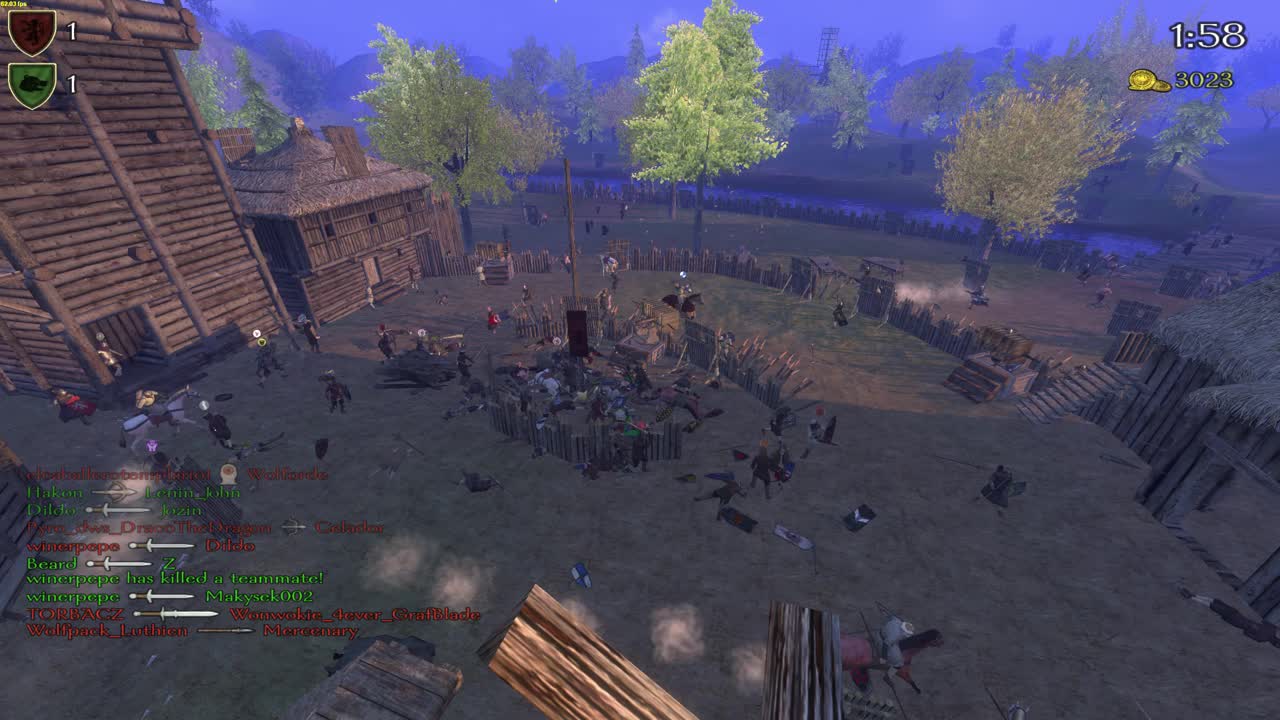 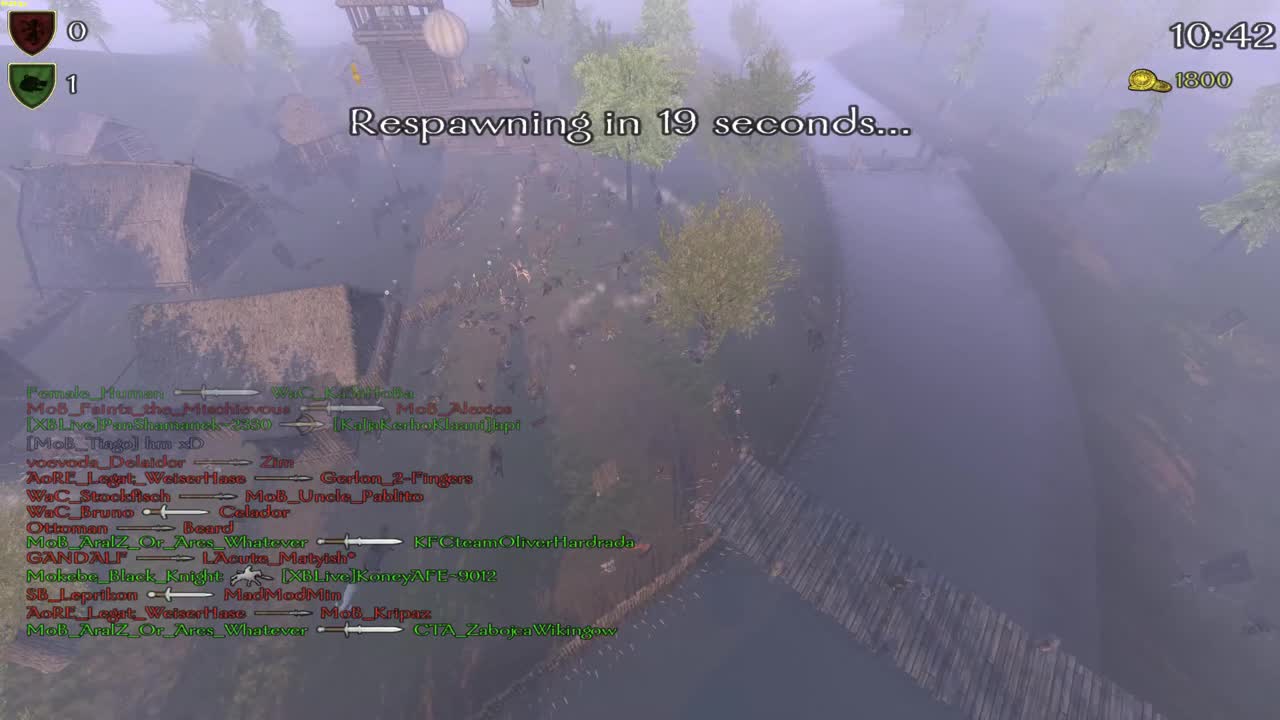 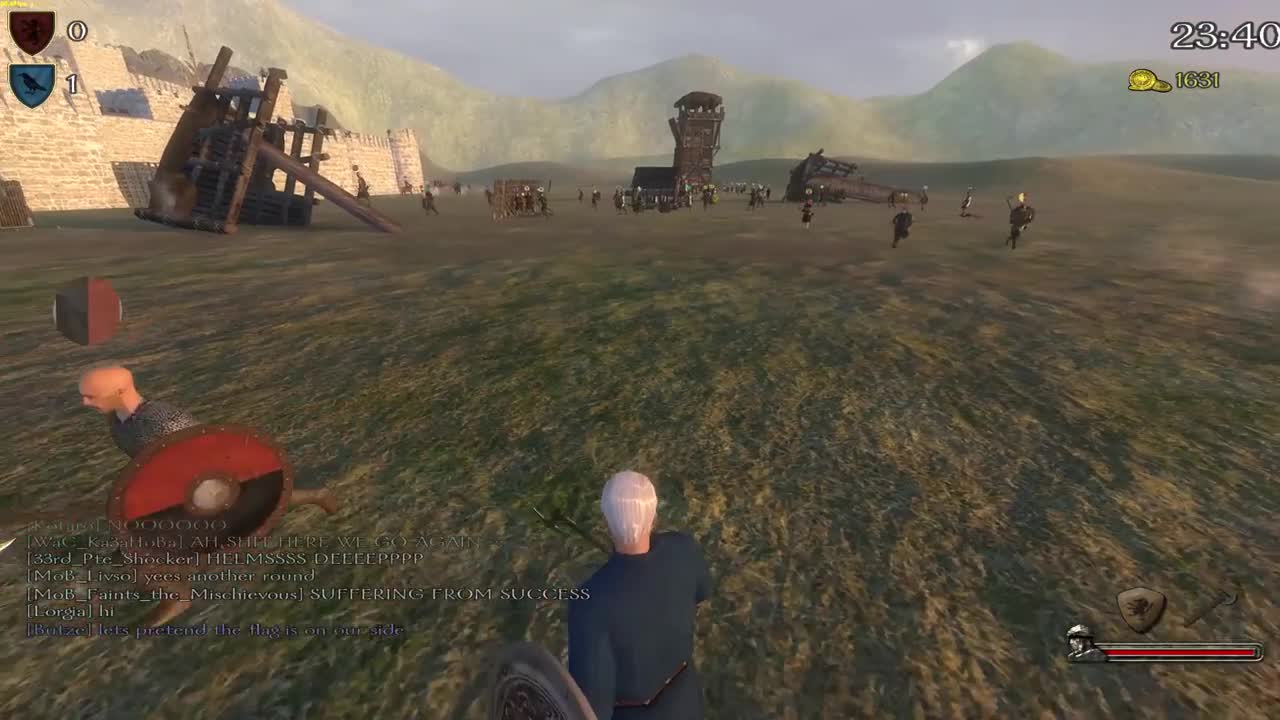 If you have screenshots/videos about the event of your own, please feel free to share them with us. Thank you in advance!

I couldn't stay for too long, but for the time I was there I really enjoyed it. You should throw some more of these events!

Hello, i could play this?

Speed_ERB said:
Hello, i could play this?
Click to expand...

You could once we do it again which should be in a about 2 weeks.

Unban me so I can help revive

warband is dead get tf over
You must log in or register to reply here.