Expected attendance: 6-10
Preferred Factions: Keltoi/Makedonia(team 2)
Preferred Roles: Prefer cavalry, if not then heavy/elite infantry
Steam profile link of leader & co-leader: https://steamcommunity.com/id/AnchorTheMean/
I have read and agree with the rules: Ye
Last edited: May 4, 2020

I have read and agree with the rules: Yes

Clan name: 61eRI
Clan banner(if any): Use whatever u want xD
Expected attendance: 5~10
Preferred Factions: Romani/Epeiros(team 1)
Preferred Roles: Skirmishers (with some shields and throwings spears if possible) and/or archers.
Steam profile link of leader & co-leader: You got it.
I have read and agree with the rules: Yup.

Clan name: k.k. Infanterie Regiment Nr.19 "Philipp Hessen-Homburg"
Clan banner(if any): --
Expected attendance: Can't really say it, atm. Try to ask me at Saturday via steam. I don't think we will be more than 10 --
Preferred Factions: Romani/Epeiros(team 1)
Preferred Roles: A mix of infantry and archer?
Steam profile link of leader & co-leader:https://steamcommunity.com/profiles/76561198036752057/ --
I have read and agree with the rules:yeah --

I've processed the current signups, added to the OP.

Ideally we'll have something like 10 archers, 10 skirmishers and 10 cavalry on each team as support groups and the rest heavy and light infantry. We'll be doing some server-side modifications to the mod, the changelog will be posted on Saturday at the latest.

Expected attendance: 20
Preferred Factions: We are fine with everything as long as we have a hellenistic faction on at least one map
Preferred Roles: Pikemen (and Light Inf if we have to do both)
Steam profile link of leader & co-leader: This is honestly one of the best events we've been to, we're exited for this weekend and the mods to follow after!!! steamcommunity.com
I have read and agree with the rules: - Yes

Some serverside changes to the mod, thanks to Seek & Destroy:

- The Keltoi infantry doesn't have access to the 7-stack javelins anymore. They will appear on your screen but purchasing them won't spawn any.
- Fixed admin chat
Click to expand...

- Throwing weapons are extremely powerful, but inaccurate. Save your volleys.
- Pressing X will change your spear's attack direction(up/down). Doesn't work with sarissas which have only down attack direction but 6 meters of range.
- Horses move slower with less HP.
- B to cheer
- C for testudo or phalanx
- Standard bearers can heal people in a large radius every 25 seconds by pressing Q with the standard or trumpet equipped.
Click to expand...

Below are the maps for today with team spawns and flags marked. There will be two 10 minute rounds on each map, for a total of 6 rounds.

Map #1: Via Appia, Romani vs Keltoi
Created by the RaW team with some edits by me 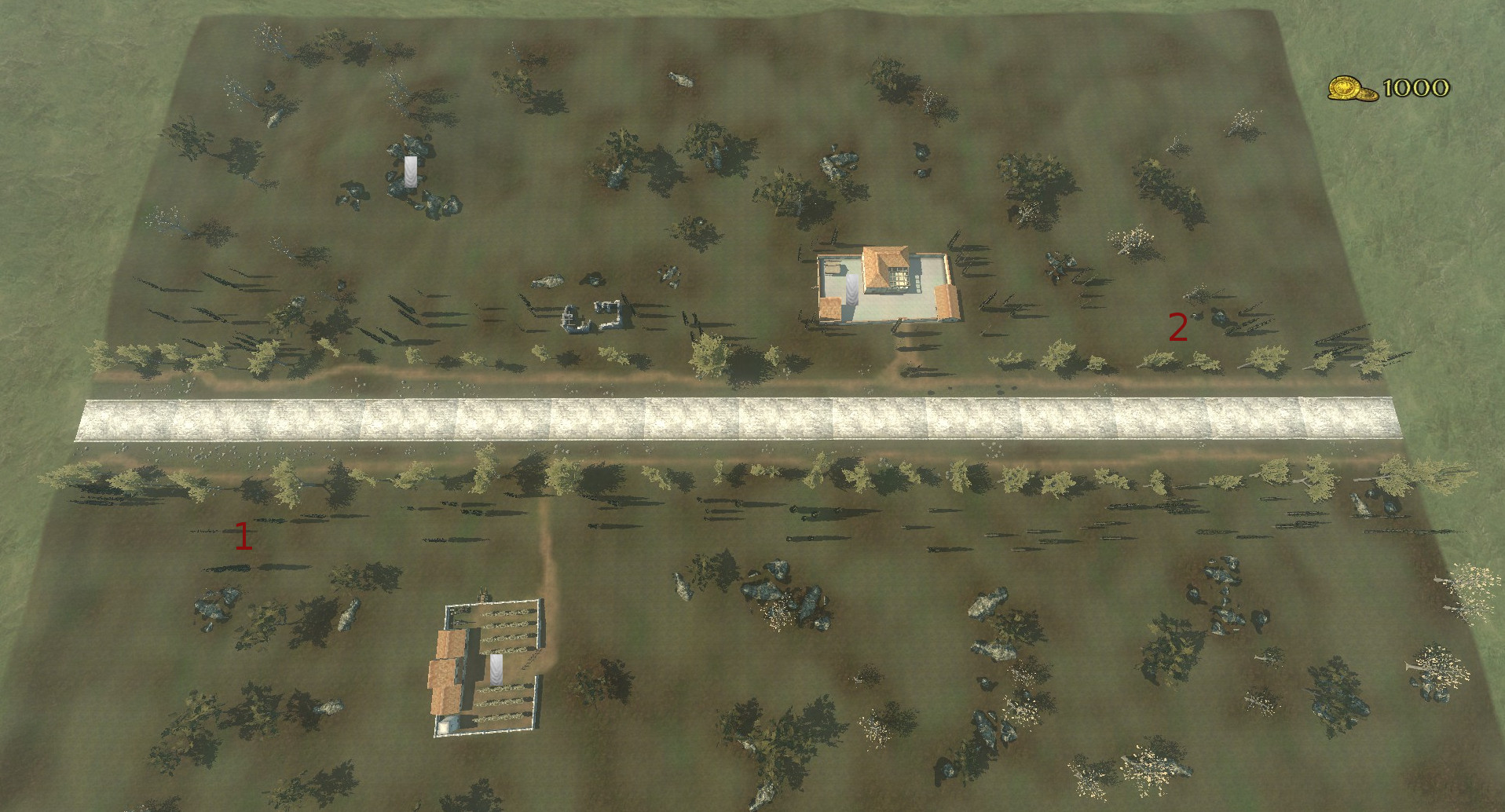 Map #2: Fort Battlefield, Romani vs Rasenna
Created by the RaW team, edits by KickingJoub and me 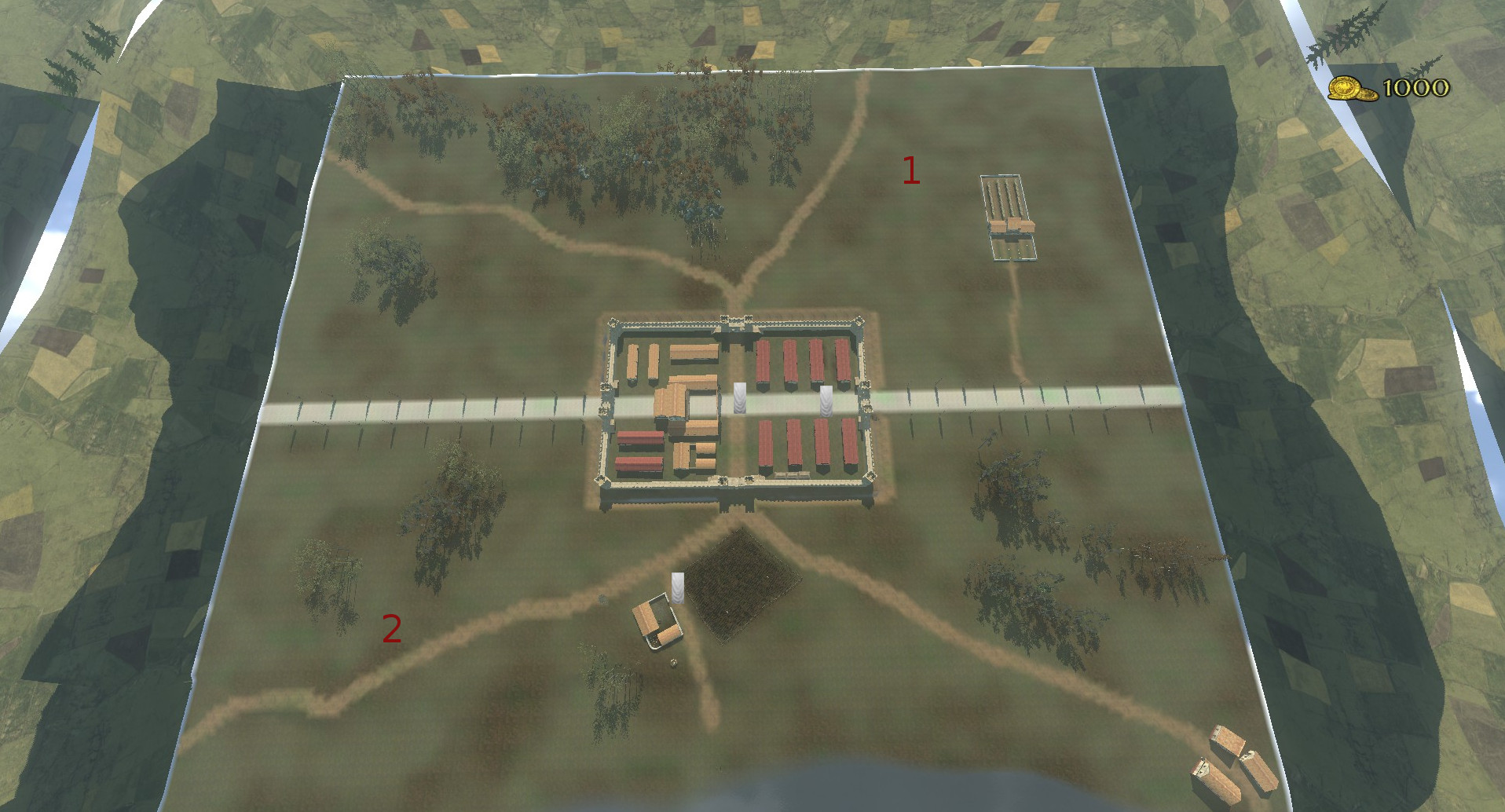 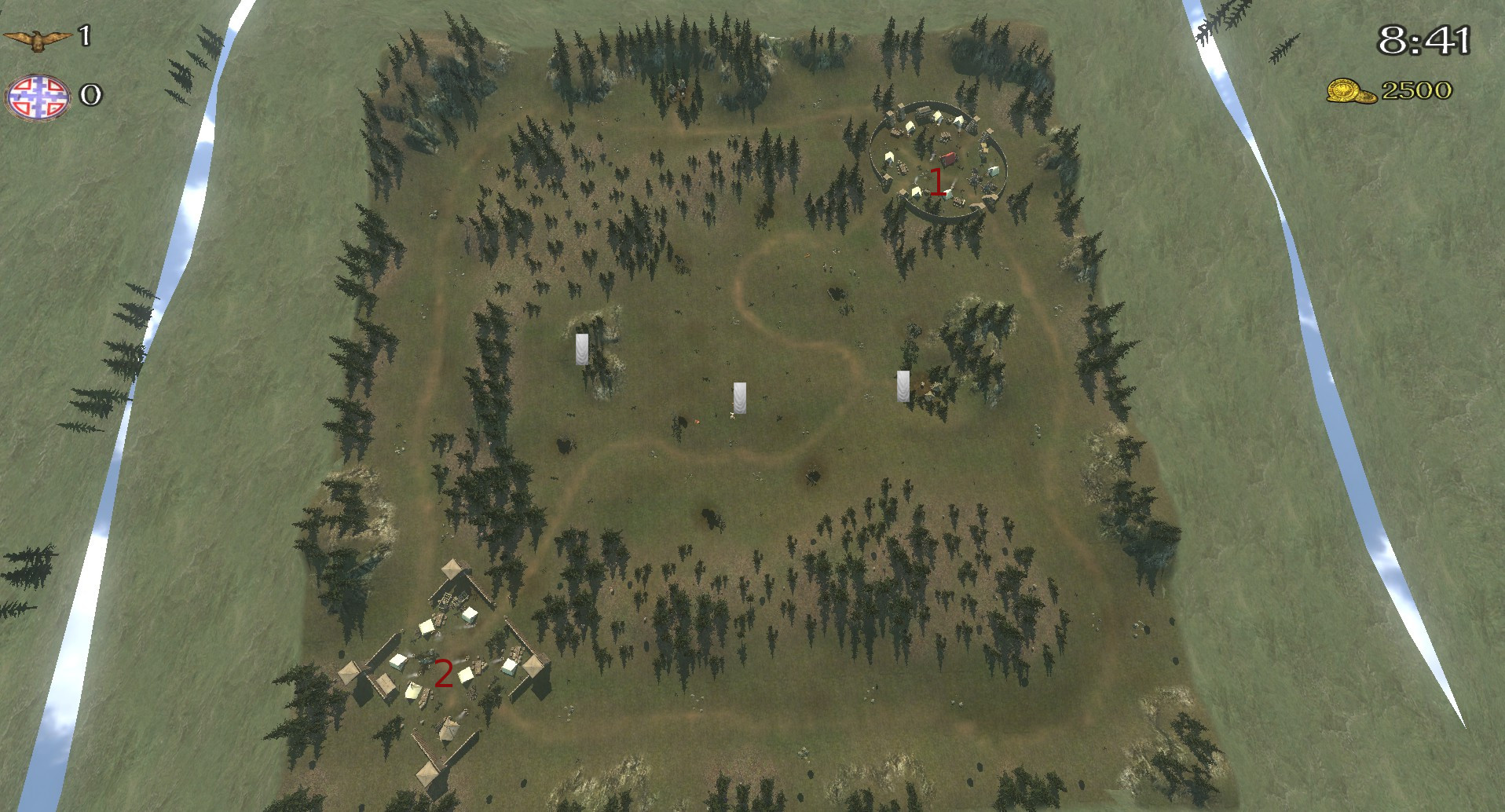 Thanks for the event! I think for the future staying for more rounds on the same map will provide more gameplay for everyone to get settled. It was a bit hectic switching and organizing our equip

Thanks to everyone that showed up, we were just a bit short of 200 people. I want to give a special thanks to the mod developers, specifically @Seek n Destroy and @KickingJoub that helped create a new serverside version to fix some issues and for touching up some of the maps. And another big thank you to Mano of Nose Mapping that created the 3rd map we played on.

Next week we'll be doing Vikingr, if anyone has any specific battles or scenarios they have in mind we can implement the ideas. The signups and event details/rules will be posted by tomorrow evening, as well as today's event stats.

Shemaforash said:
Thanks for the event! I think for the future staying for more rounds on the same map will provide more gameplay for everyone to get settled. It was a bit hectic switching and organizing our equip
Click to expand...

I was a bit on the fence about this before the event, and now I fully agree with you. I was a bit worried if the map is a bit unbalanced or unfun that it may become boring. I will find a way to balance out my desire to try out different mods and see everything they can offer with some more gameplay balanced ideas.

For next week's Vikingr event we'll try to do two battle maps, with at least 3 rounds each and hopefully we can fit Vikingr's special gamemode at the end which includes burning, looting a fort and stealing the treasure. 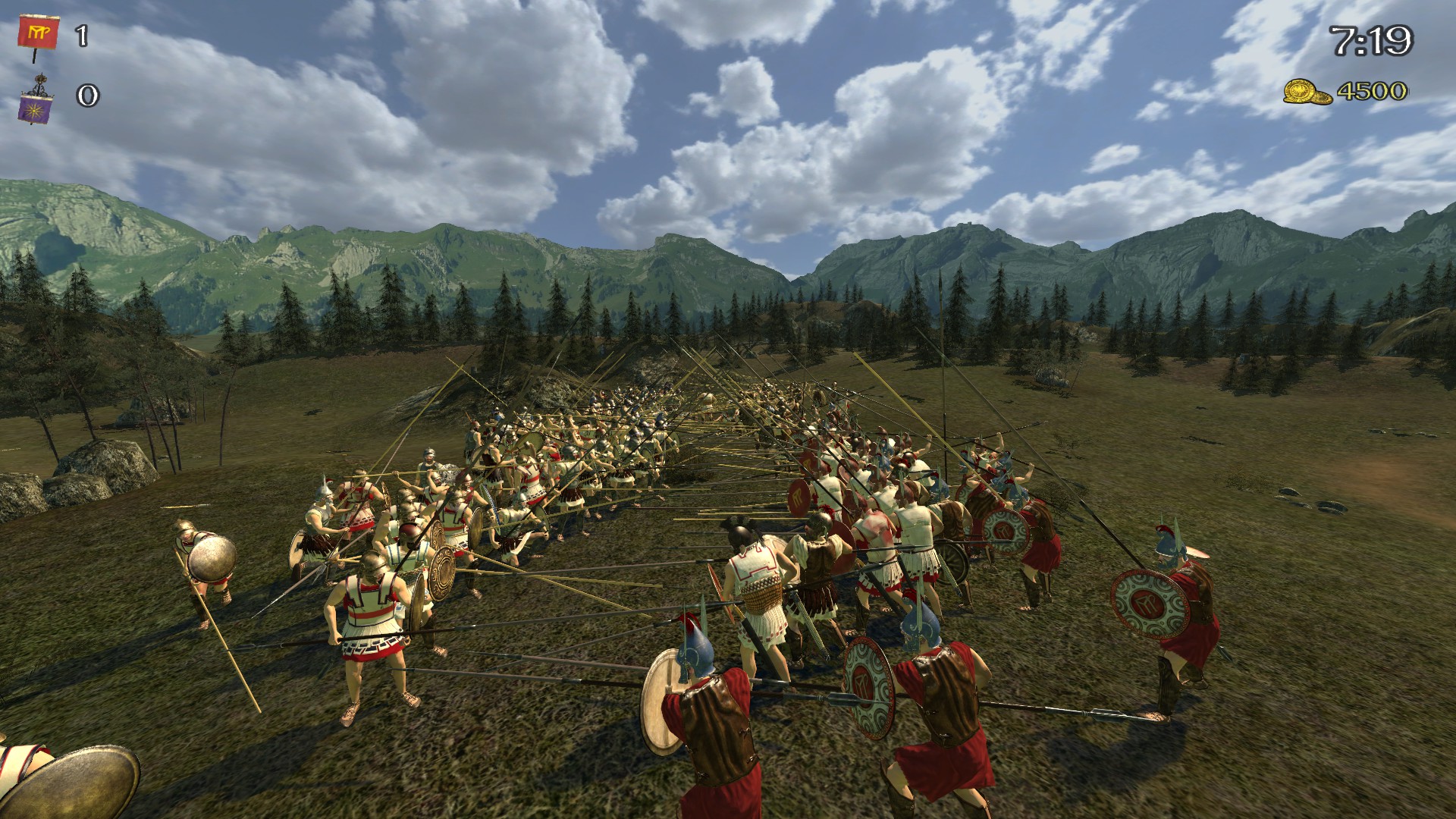 It was a lot of fun, ty for the event

Thanks for the event, lots of fun. If I had to make one suggestion, a few more rounds on each map would have been grear.
You must log in or register to reply here.