It is here ladies and gentlemen!

Could you ask what are you using to edit videos? Cause the slow-mo is really smooth and I love it.

Could you ask what are you using to edit videos? Cause the slow-mo is really smooth and I love it.
Click to expand...

The answer is in the about me on my channel:

Except for the one above, no, sadly :\
Hopefully Friday\Saturday.

Here you go.  Now a full series uploaded every Thursday.

Check it our here:
http://www.youtube.com/playlist?list=PL9akOu68bLWVtNUdNrWSVhq_F6mlJYJGa

Also check out my other series:

A Clash of Kings "The Restoration of House Reyne"
http://www.youtube.com/playlist?list=PL9akOu68bLWVfjXAYn0Rdd3I03XhibWEx

Rendering part 4 of my let's play

Sorry for the double post, but the 4th part is here!

Yeah, that's about it

I want update on this. After months and months revaluing your achievement I couldn't miss the fact that you didn't conquer the Albania. May that be your next goal, and dont forget the priests and clergy to convert.
Good luck!

Any screenshots from your ingame progress... or political map?

Oh Quint how I just love ya

Lol I picked a few flags from the internet to cover flags of current nations. I don't really remember from which nation this green flag with double headed eagle is

. The Montenegrin flag is red, isn't it?

Well, depends, some army units these days use the green one I think. Anyways, the coat of arms <3

I've been watching Arcade Knight's let's plays of this mod and they are getting me pumped to play it!

As a side note, I was reading The Great Gatsby and when I read that he received a medal from Montenegro I thought, "Hey, didn't I just see someone talking about Montenegro?"

Here's some screenshots of my character, Stoltz the Sellsword Mercenary.


Exploring the ruins of Uxkhal. Having found the Sword of King Harlaus the II.

Many say the ruins of Uxkhal are haunted, as it was the site of a very long siege between the Rhodoks and Swadians nearly 200 years ago. Legend has it for those that stay within its cursed walls and make camp there... mysteriously disappear. Never to be seen again. 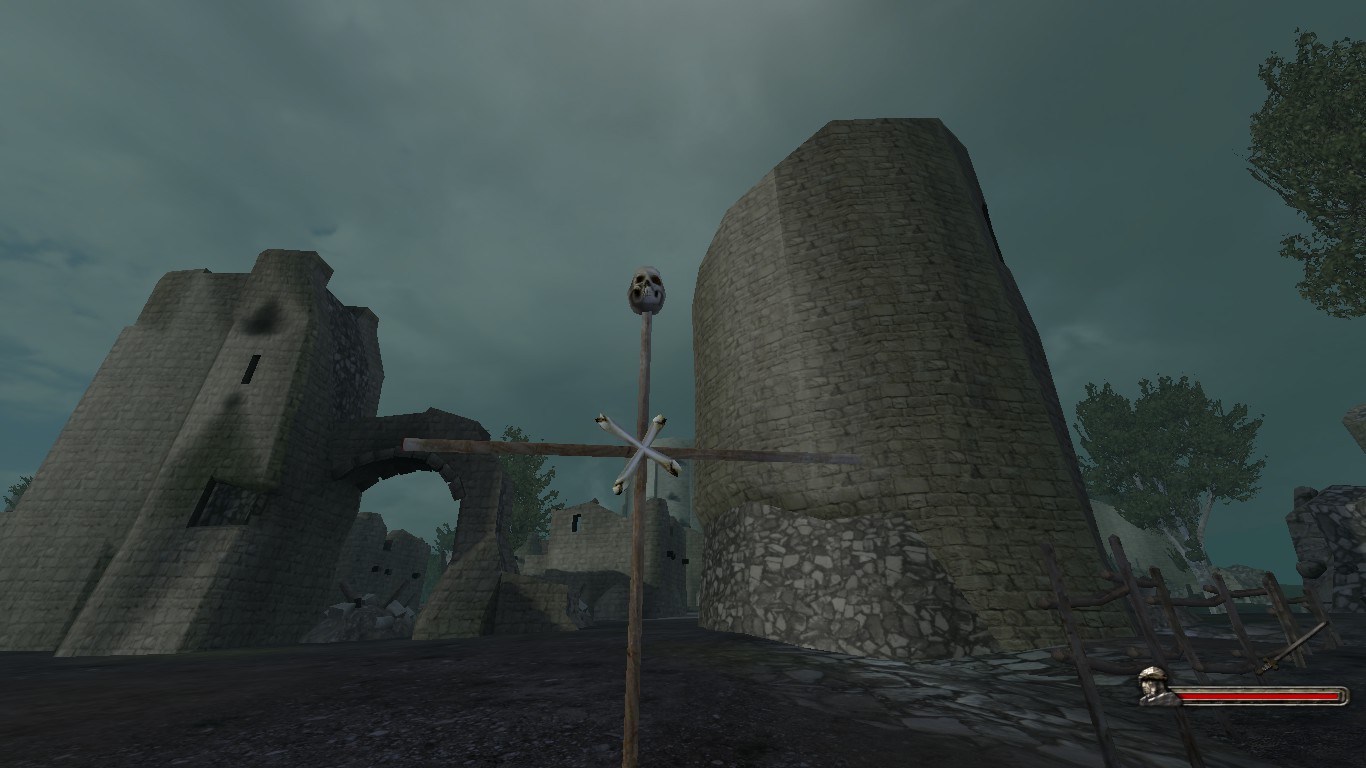 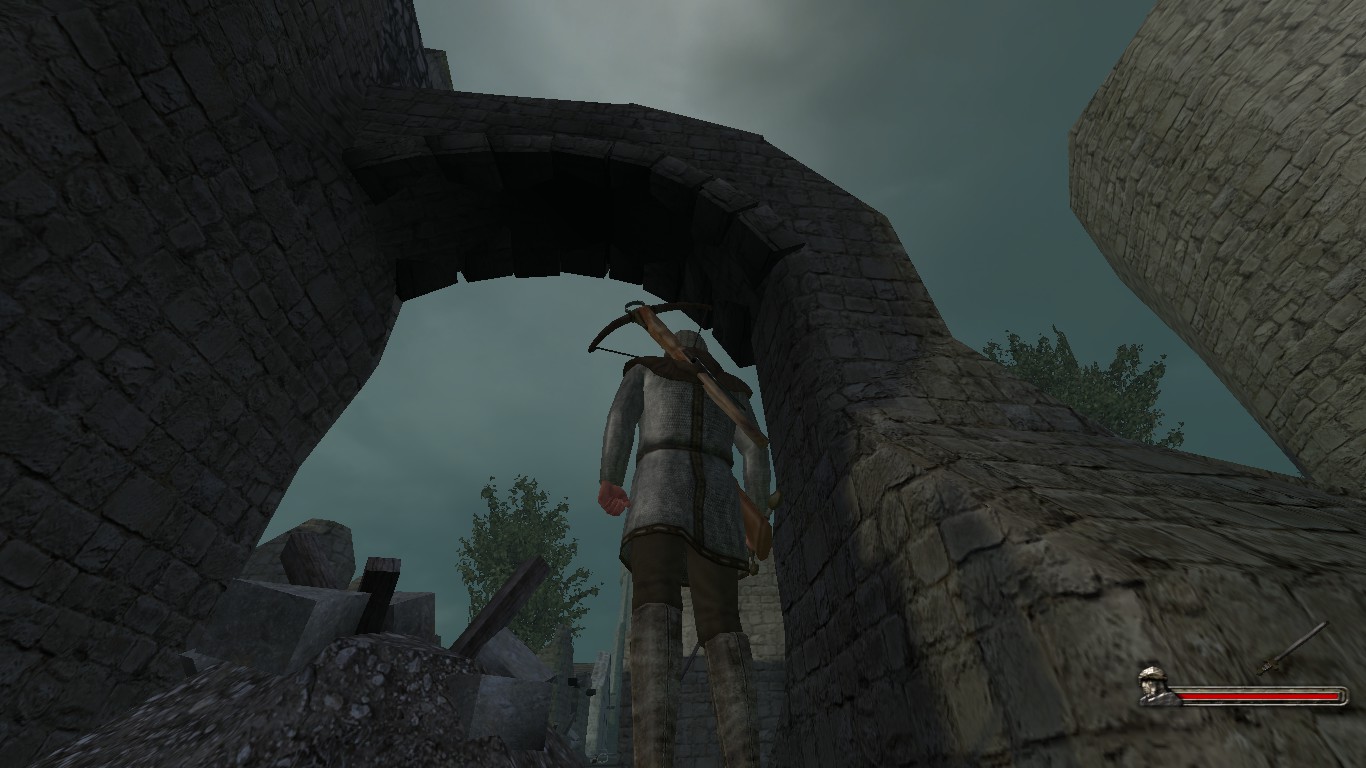 ...And sometimes, the voices of the dead can be heard, their chilling screams and words of dread frightening to the bone.

Here we see Stoltz decked out in his now signature spiffing armour. Still using the sword of Harlaus, but right now he uses a balanced 2 handed sword. 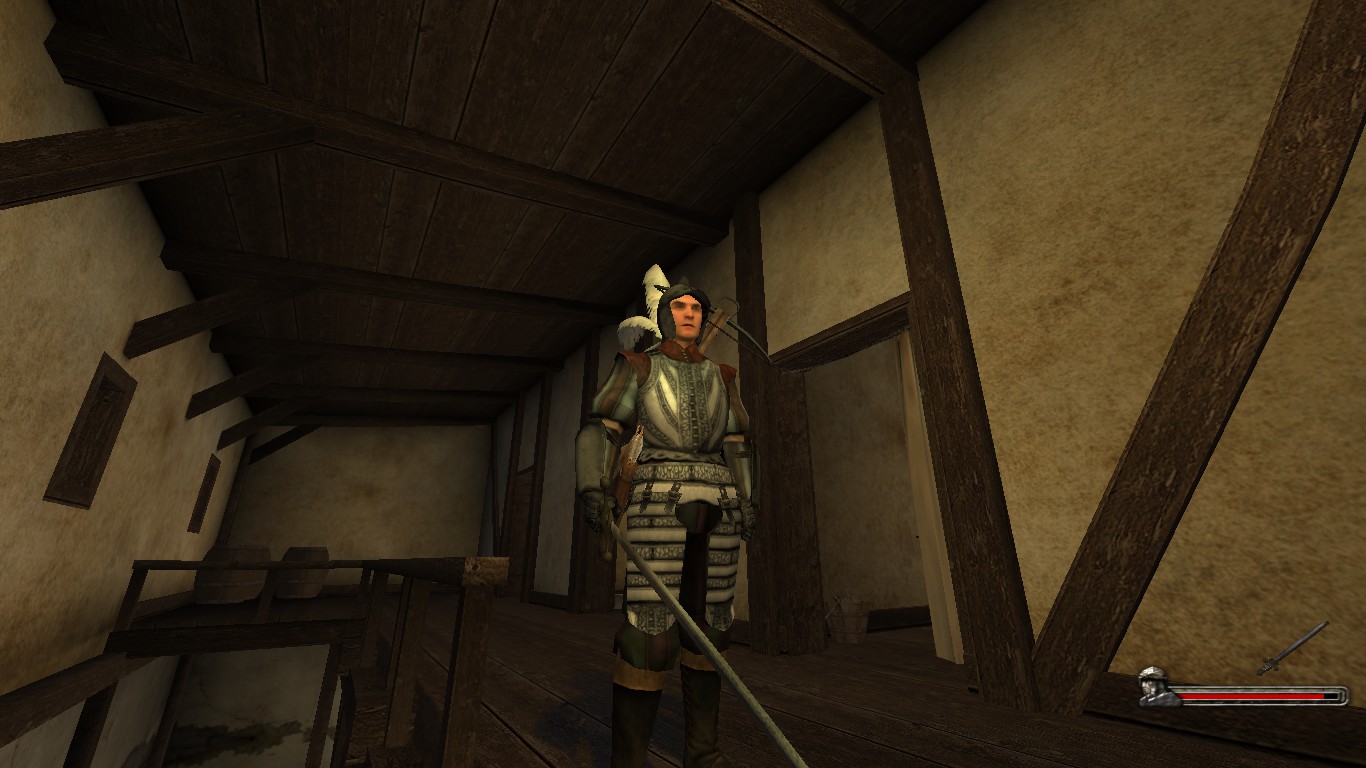 Going into a village, alone and by himself dominated by the repressive Cathar order with a force of 27 of their brutish knights, Stoltz liberates the peasants from their cruel theocratic invading overlords. A man spiritually atheist, gods are nothing to be worshipped- 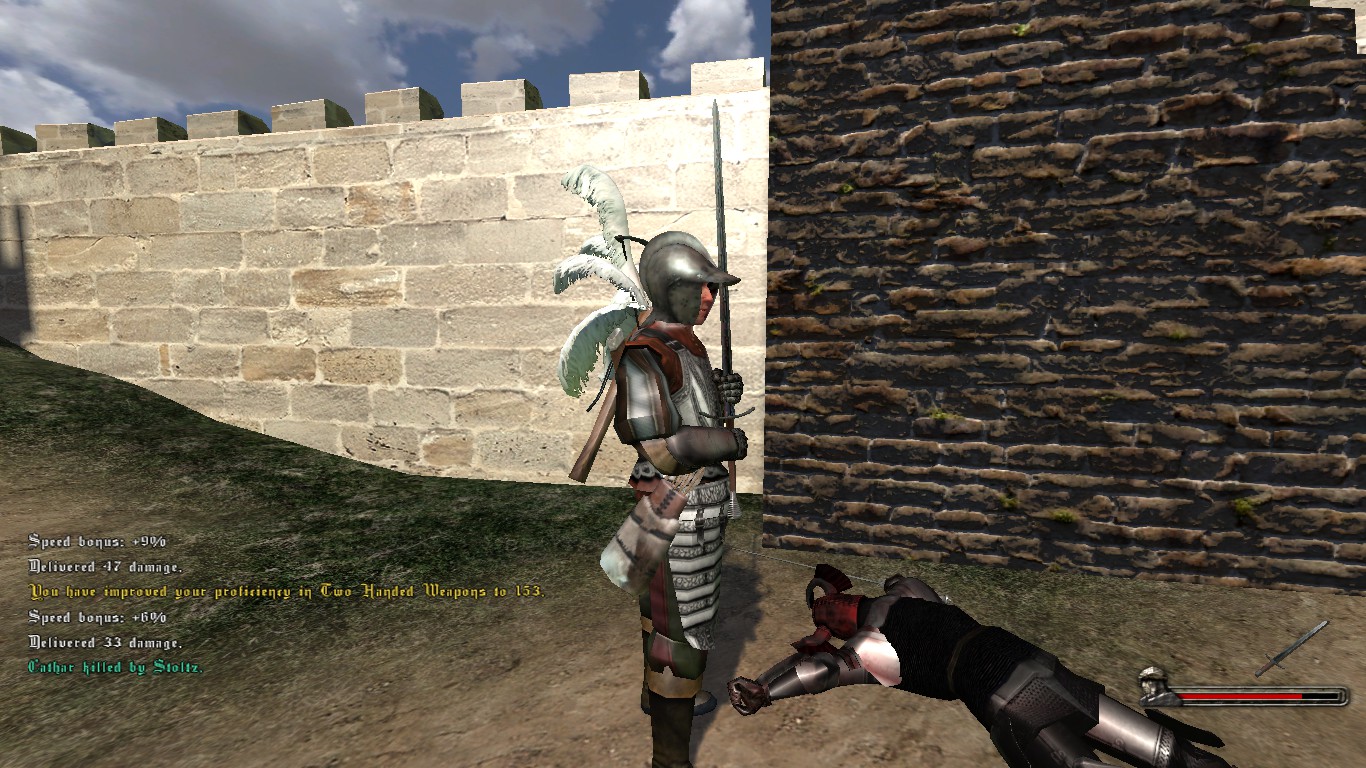 Regardless, Stoltz is merely a swordsman. A simple man, with a simple plan. Make money by attacking wealthy caravans of his employer's enemies, and invest the money well. But truth be told, Stoltz true passion was with his sword itself; fighting for his life is what truly fulfilled his being.

Me robbing my guild Timesitheus said:
Me robbing my guild