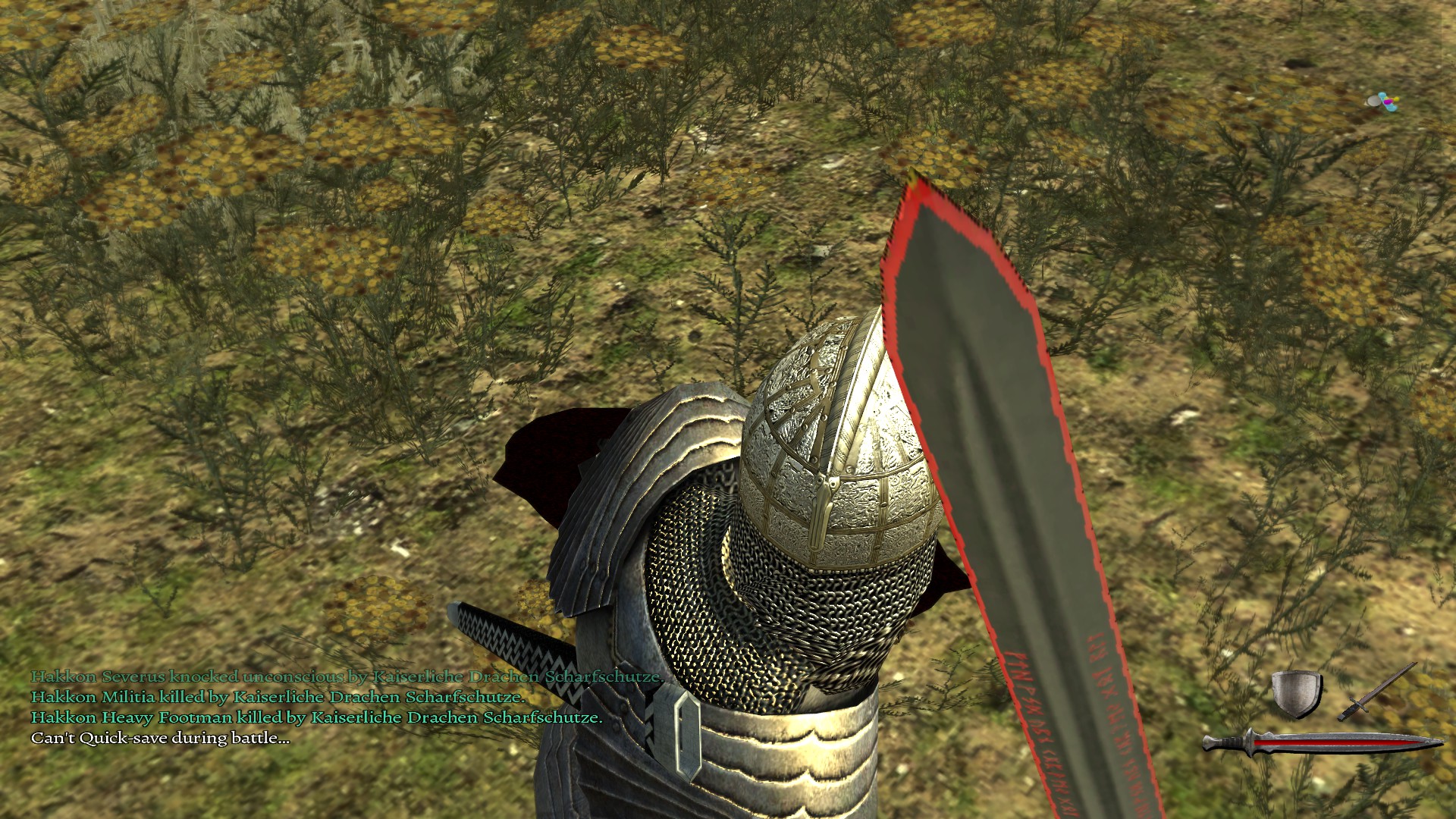 Literally one pixel on this sword is miscolored.

Although other Zann NPCs look ok.

To me, the best looking armor so far is the Royal Plate: 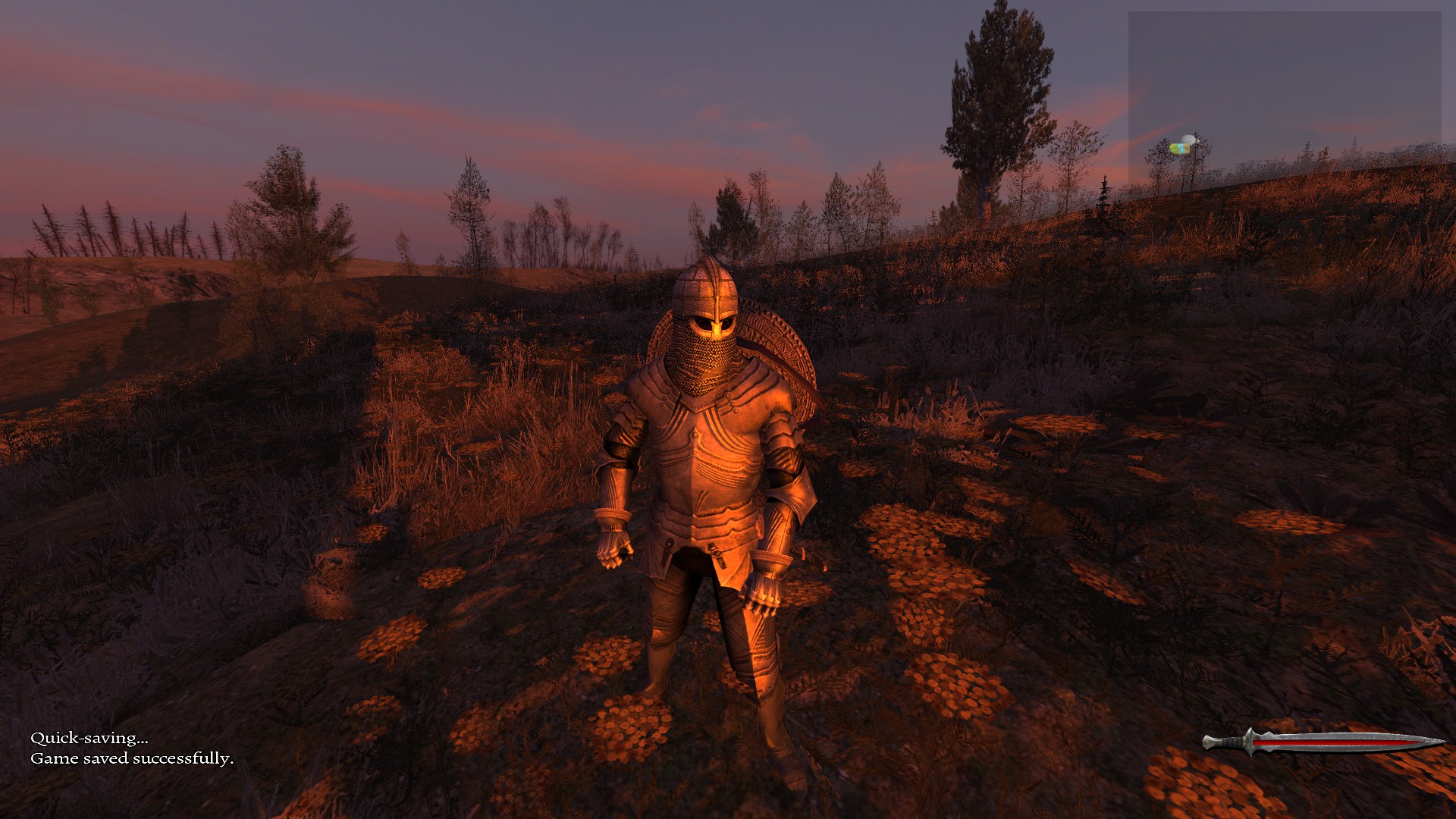 I accepted a farmer's request to liberate his village in Uliastai. And then I see this:

Now that I think about it, is it a bad-guy move to slaughter slaves who probably revolted for freedom?

Dantelh said:
Now that I think about it, is it a bad-guy move to slaughter slaves who probably revolted for freedom?
Click to expand... Hoo boy. I've finally finished my custom faction troop tree! Well sorta. The house hold guard is missing, since my PC is still only a village short of a common peasant.

My equipment choices clearly draw inspiration from the medieval Teutonic Order (hence the whoppingly original name), but since the Drachens have already got the Germanic theme covered, I've decided to avoid overt Teutonisms in their unit templates. Instead I picture them as a semi-sinister Epicurean esoteric order/mercenary group whose membership is devoted to attaining mental and physical perfection (sort of like Paladins of Shellyn in Pathfinder). 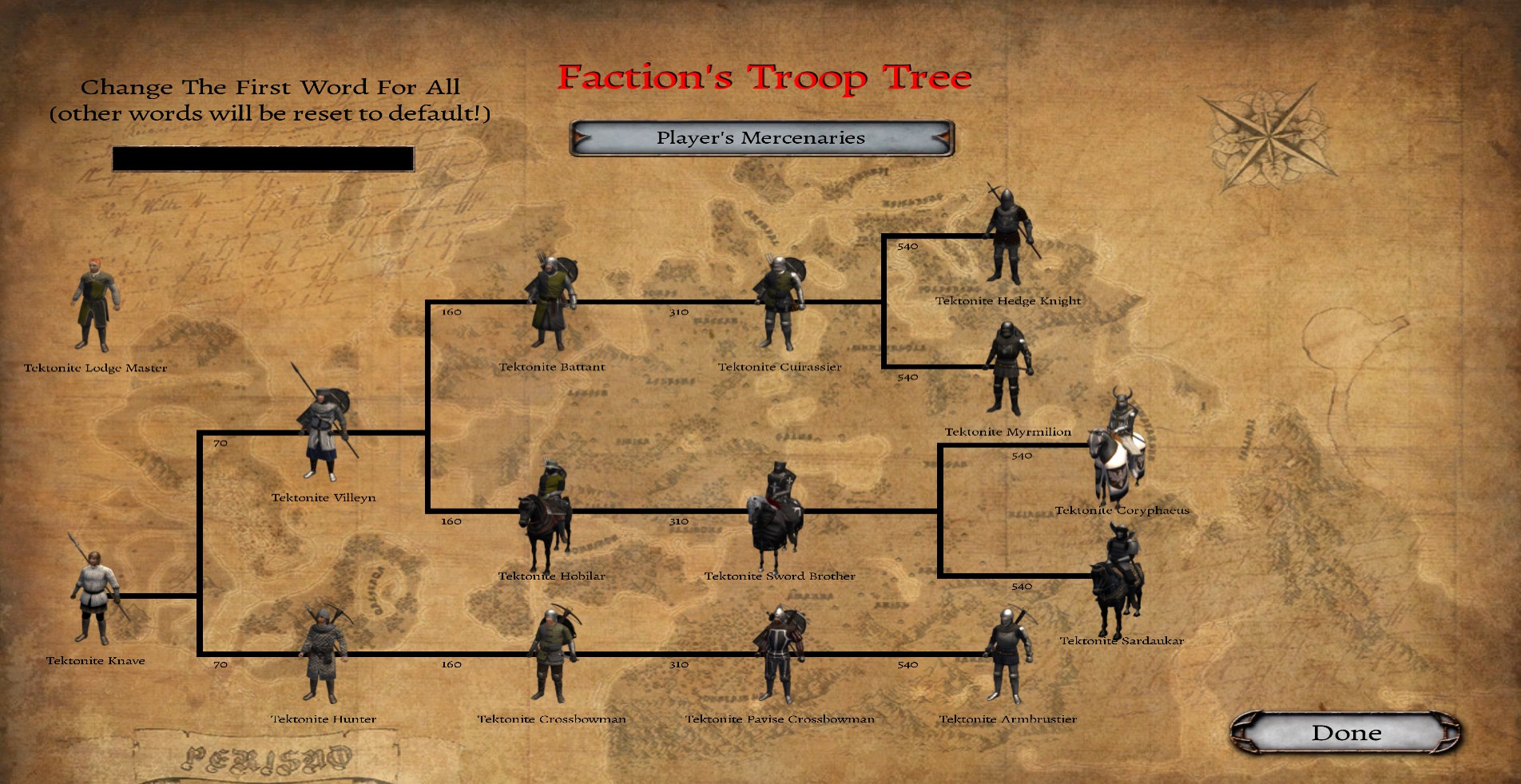 Their infantry is heavily inspired by that of the Hakkon Empire, with the upper tiers being a "medievalised", if more heavily armored, analogues to the Venatoran and Hakkon legionaries. 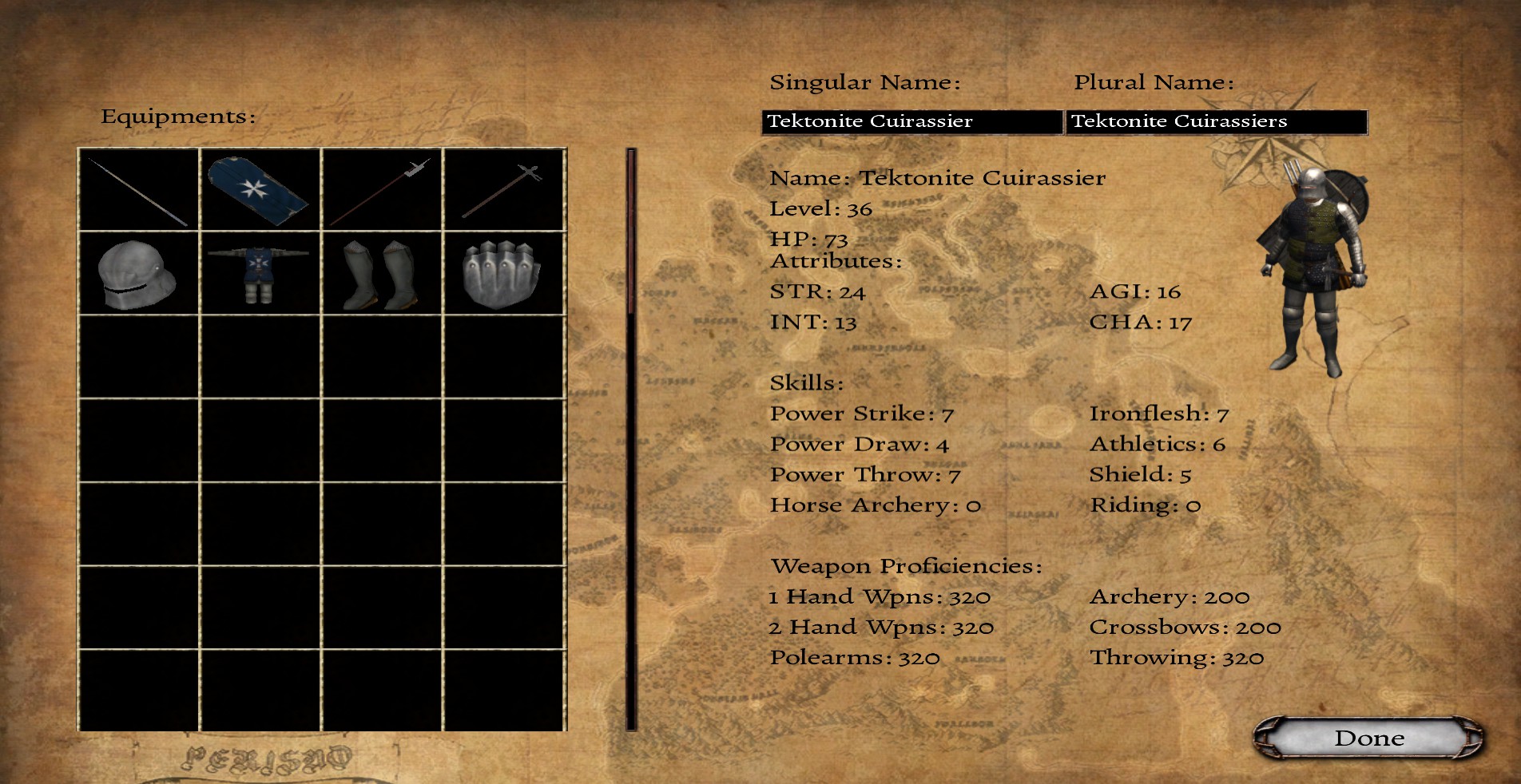 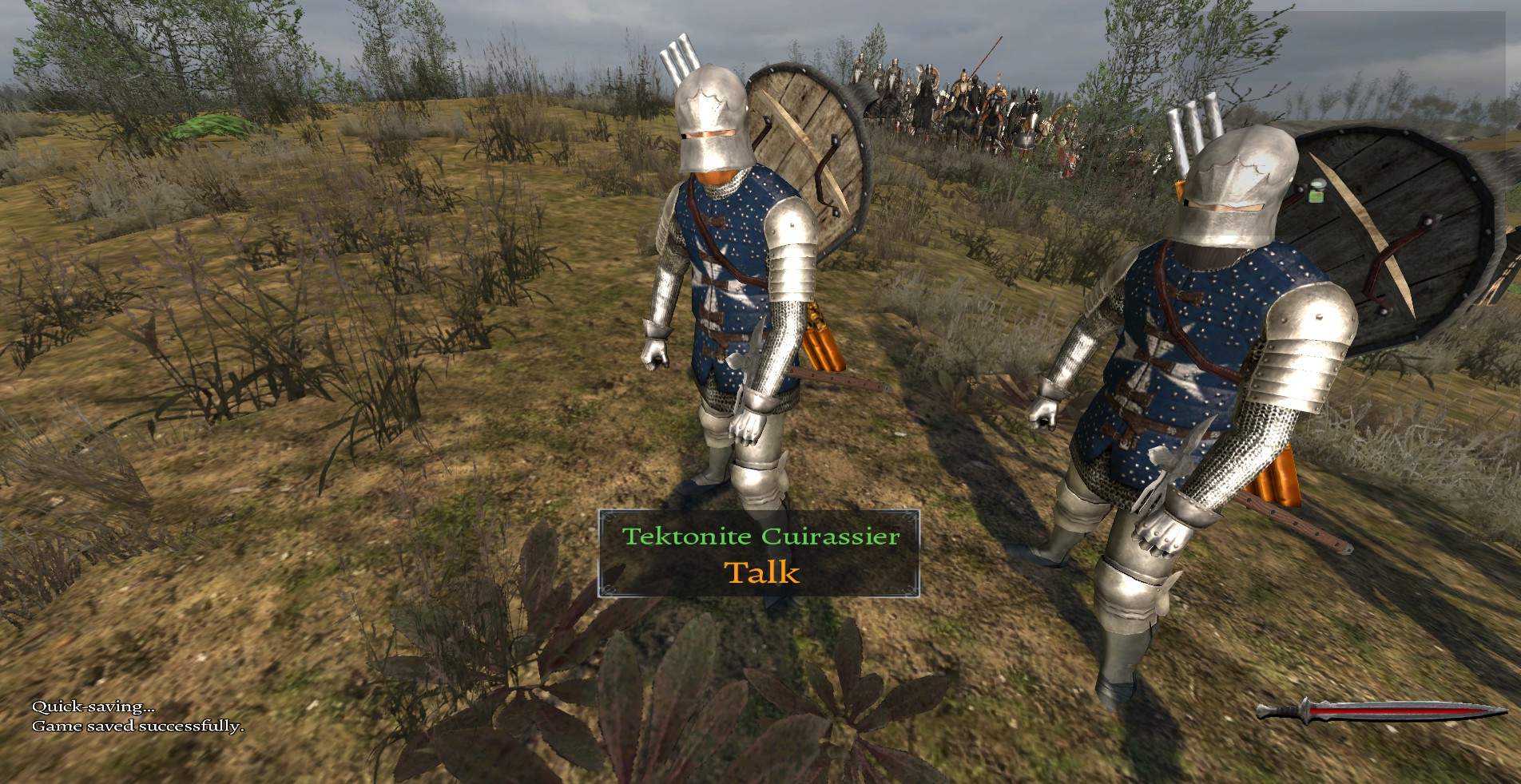 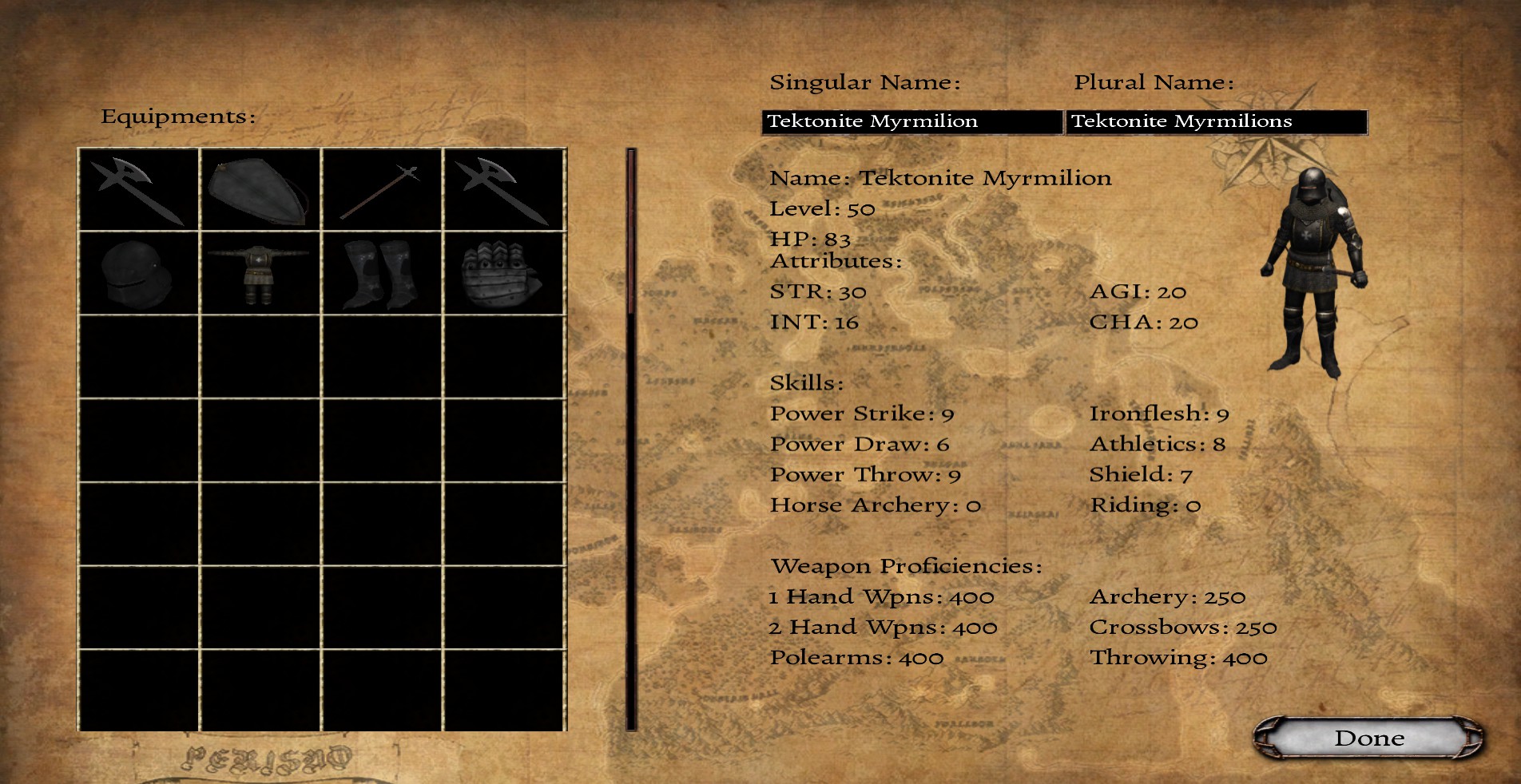 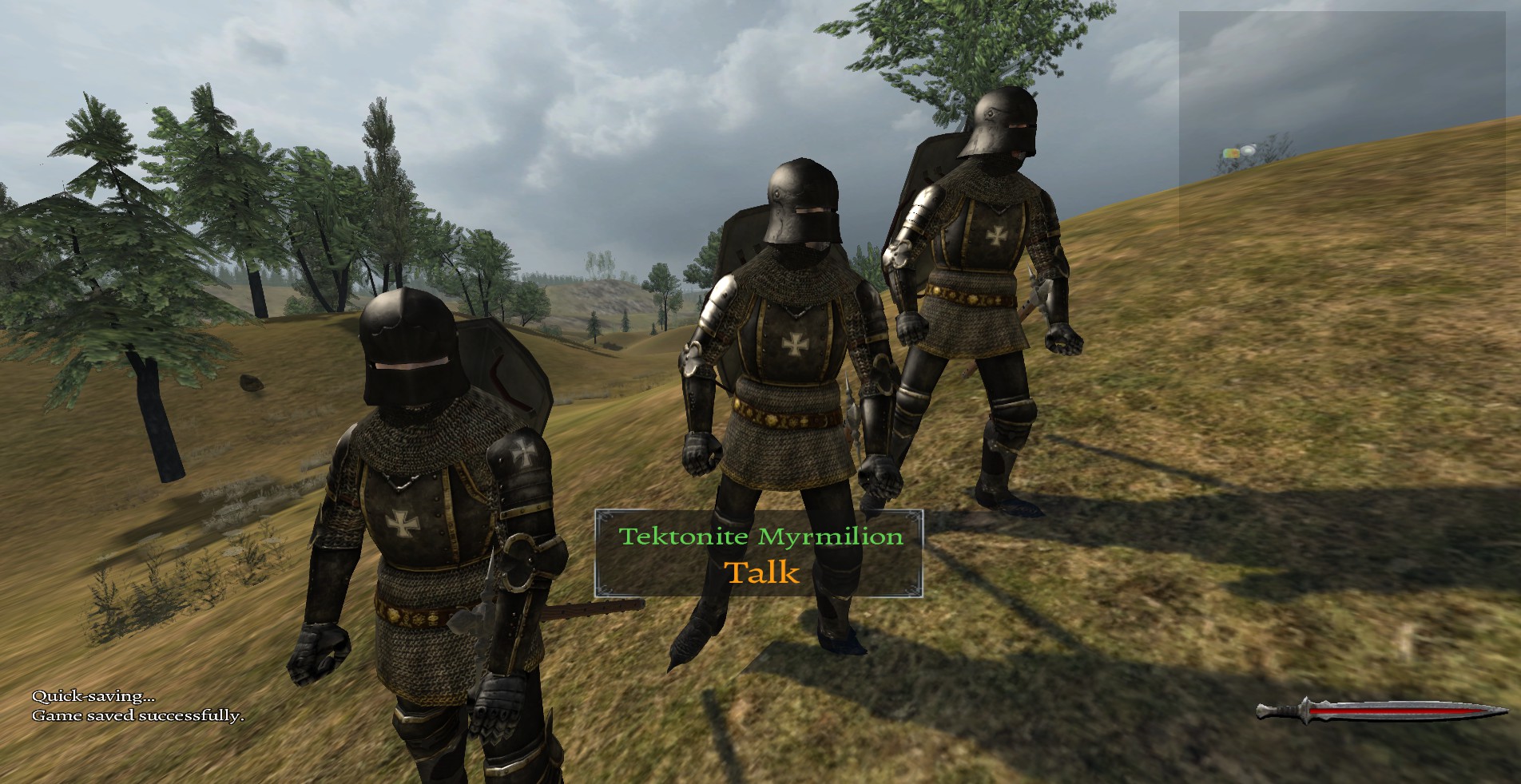 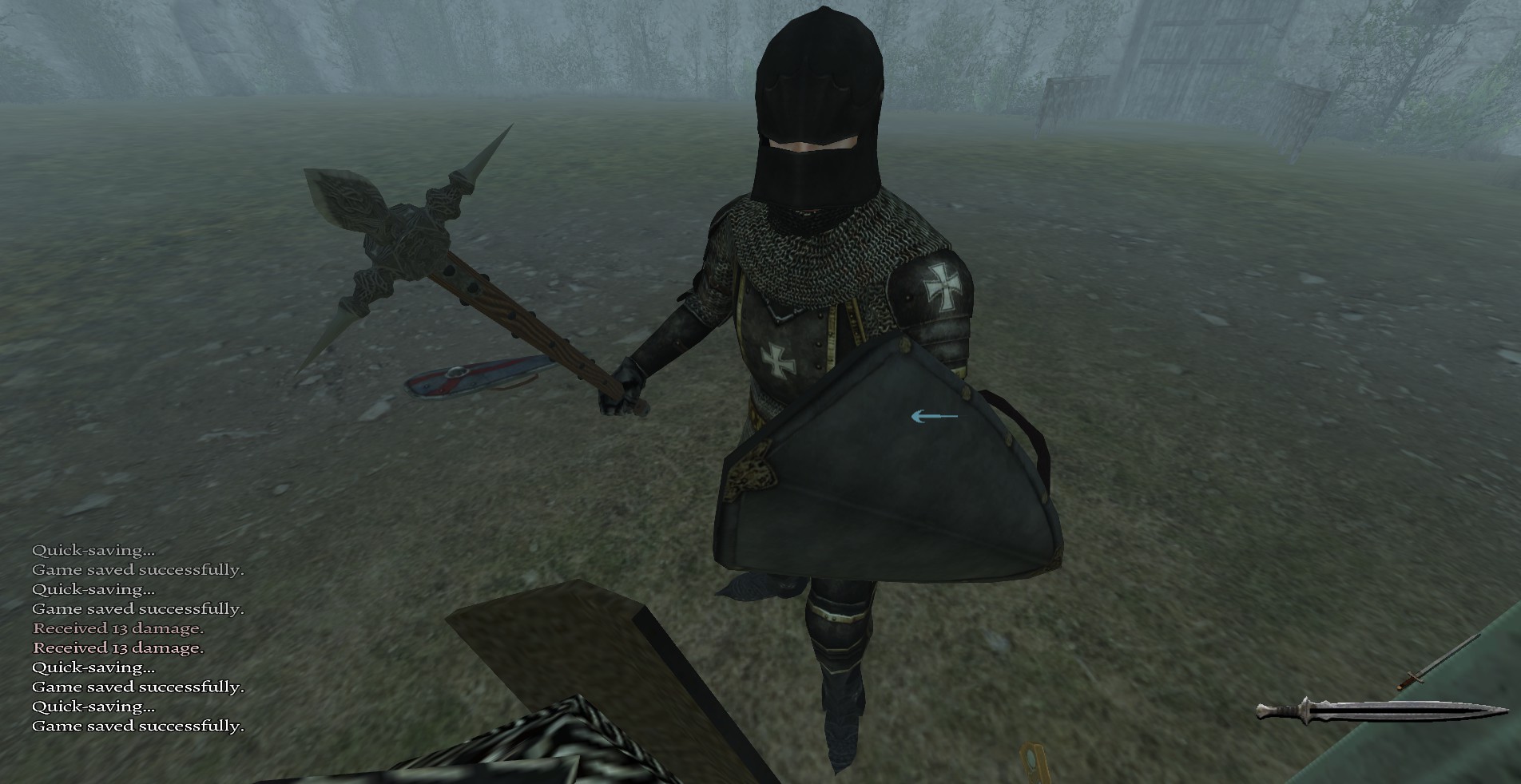 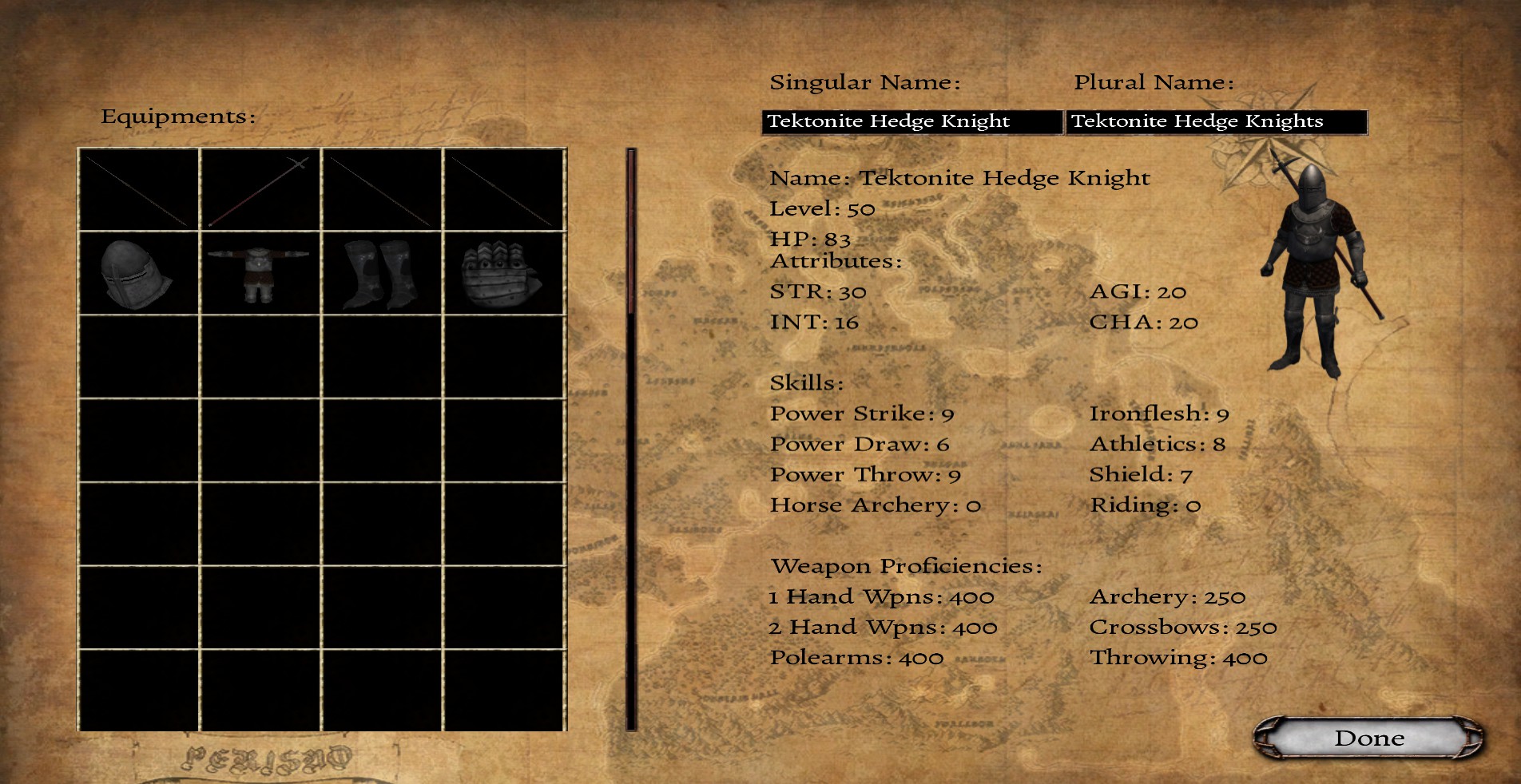 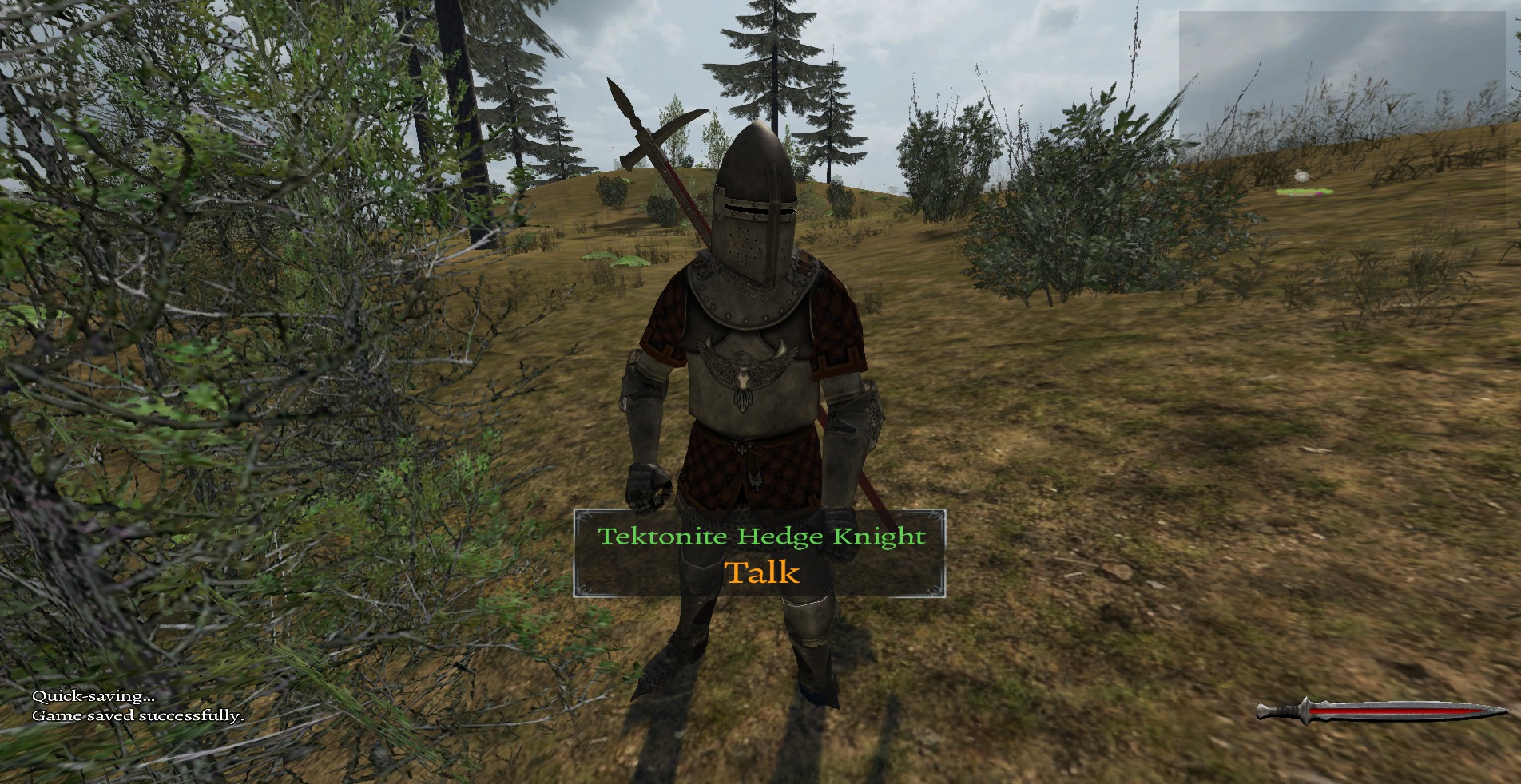 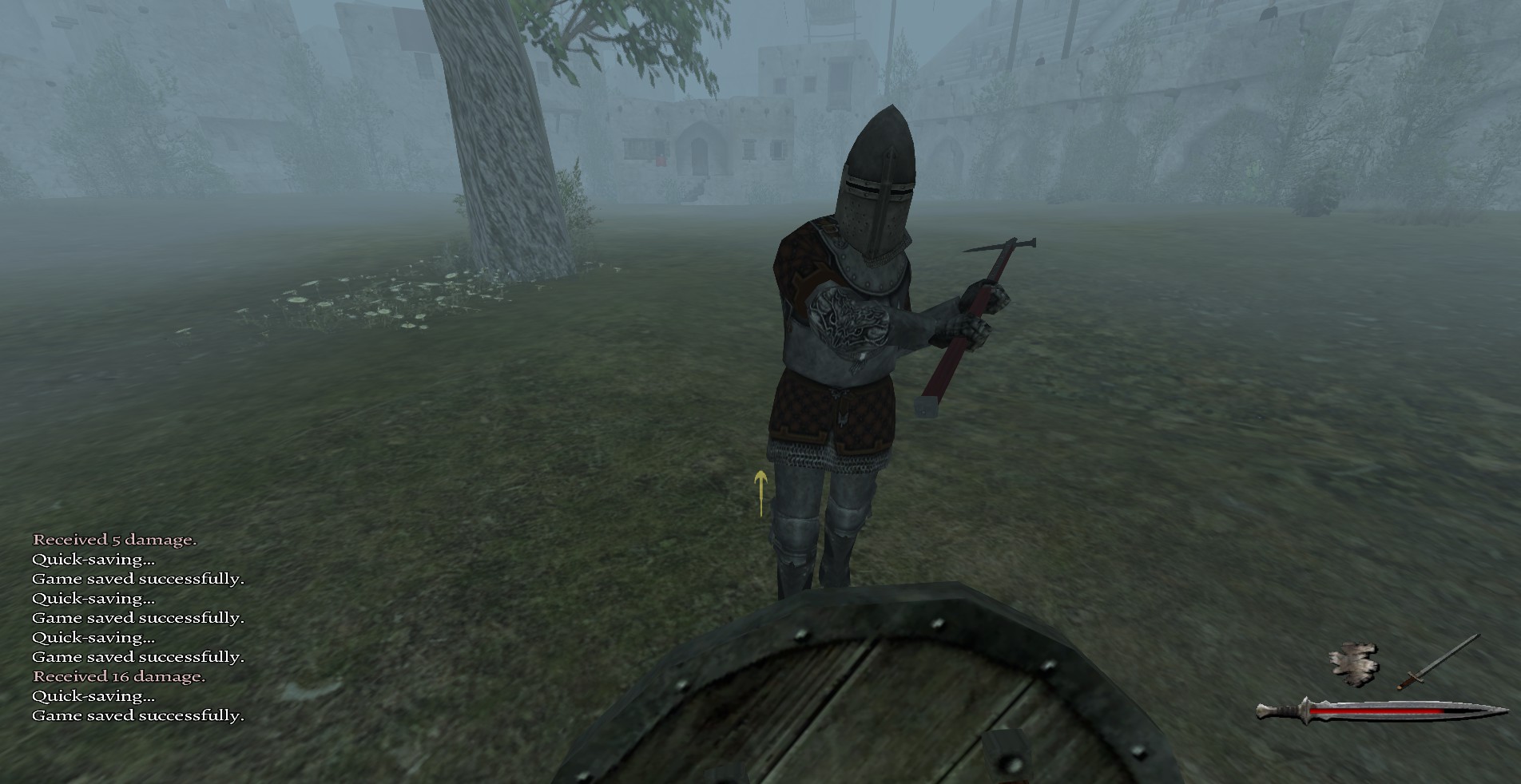 When it comes to range, the mercenary order is solely served by crossbowmen, indicating preference of technology over skill. 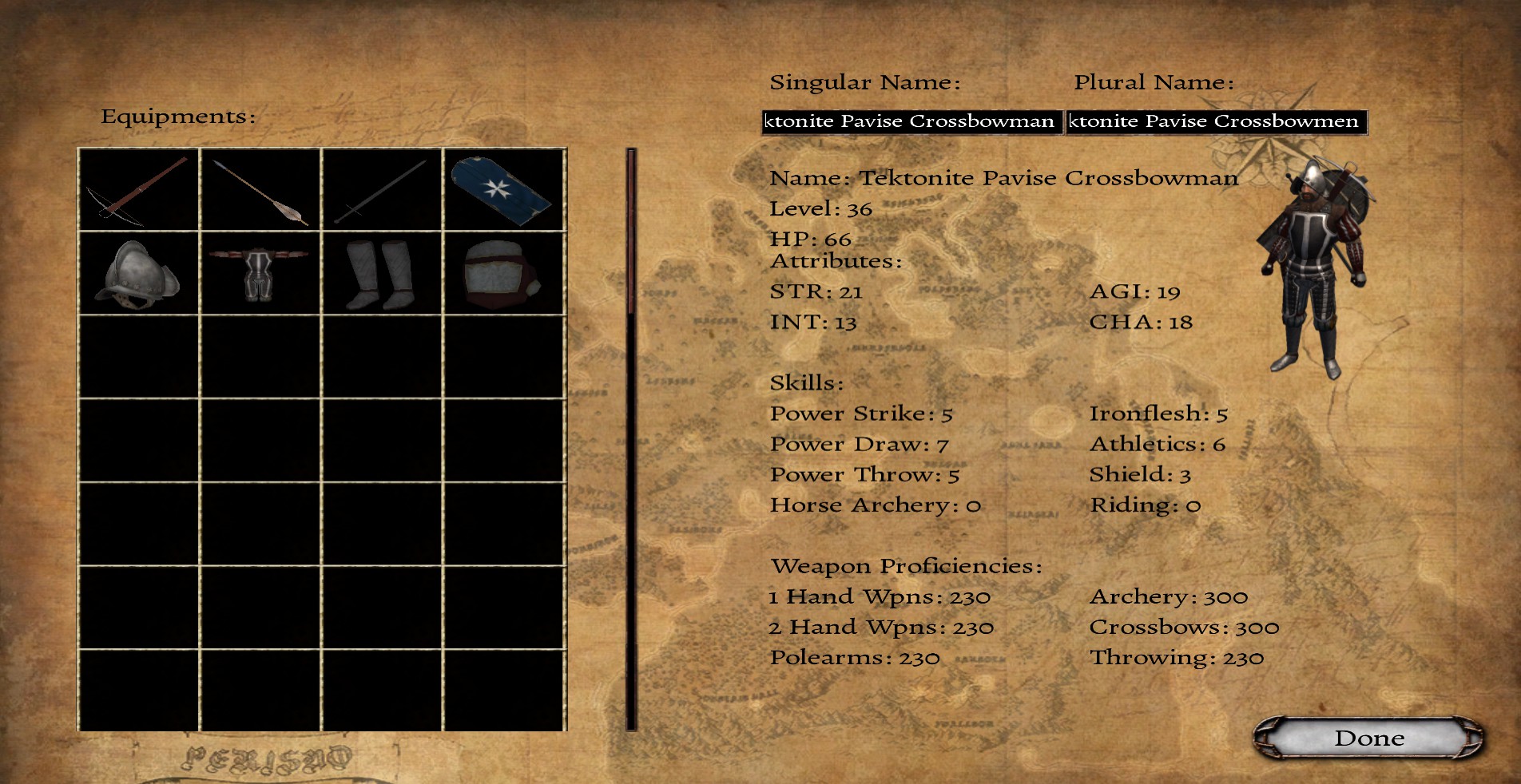 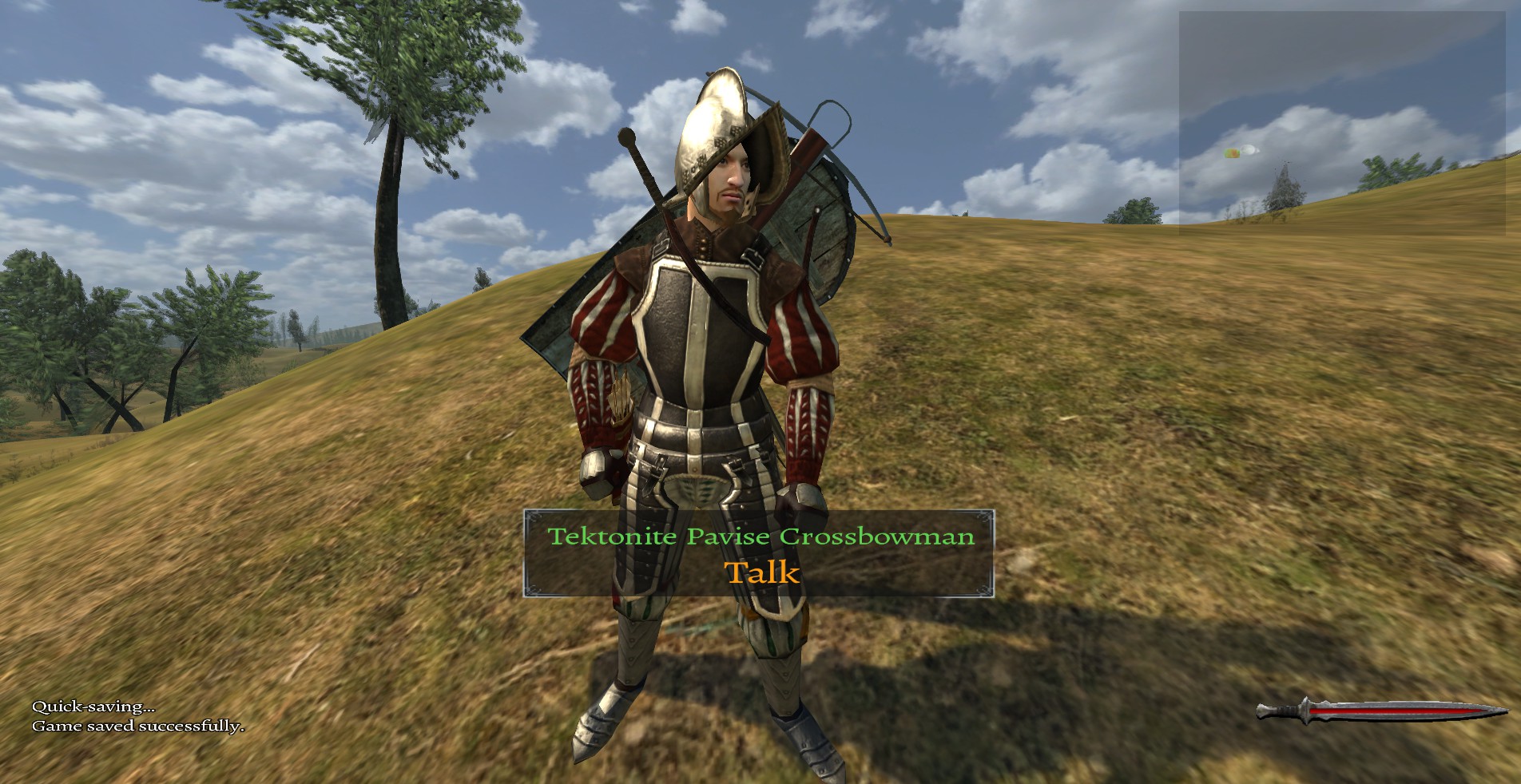 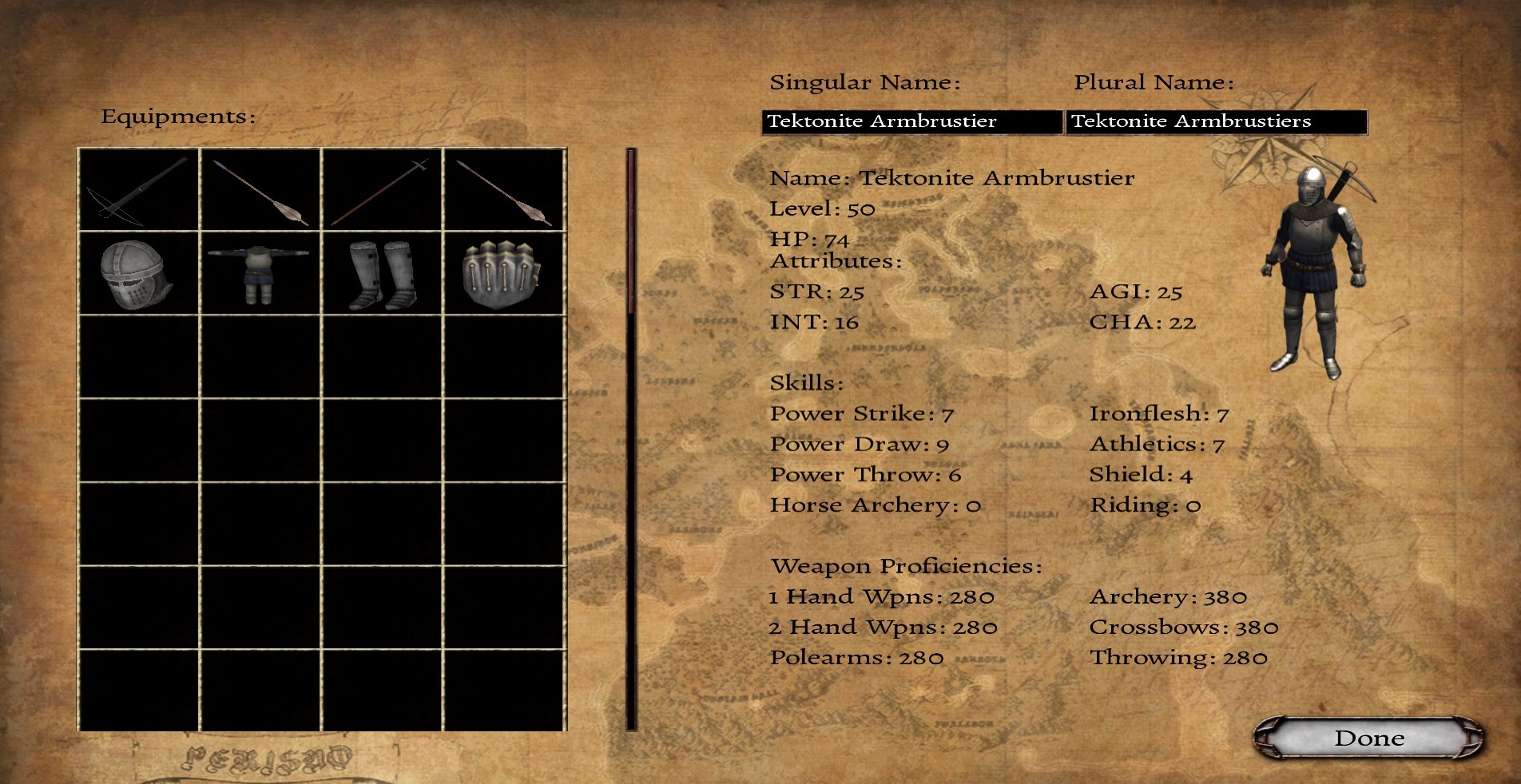 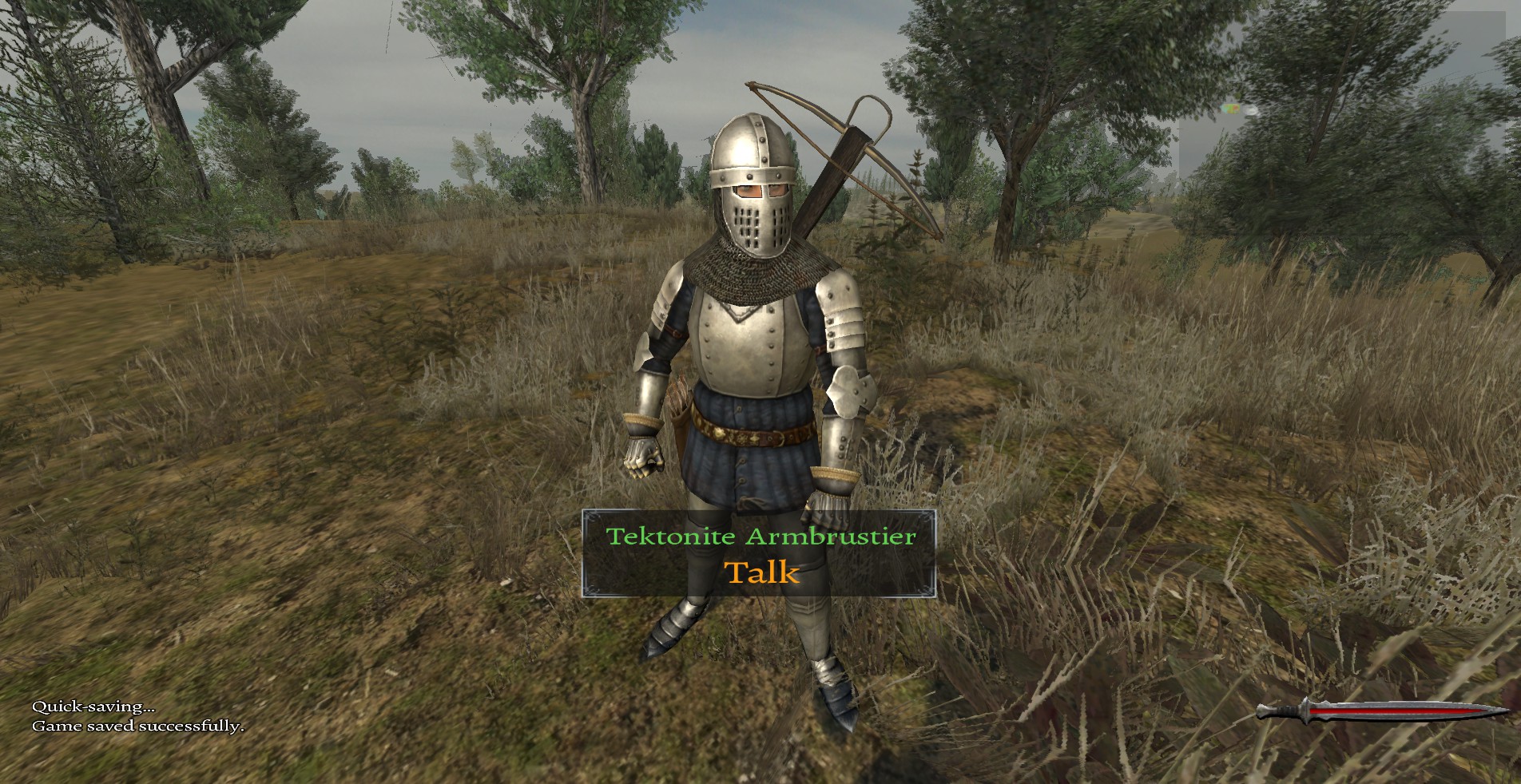 The order's cavalry mostly consists of heavy armored knight lancers and light ranged cavalry. The order's uppermost elite unit is heavily inspired by the fighting style and look of the Zann. 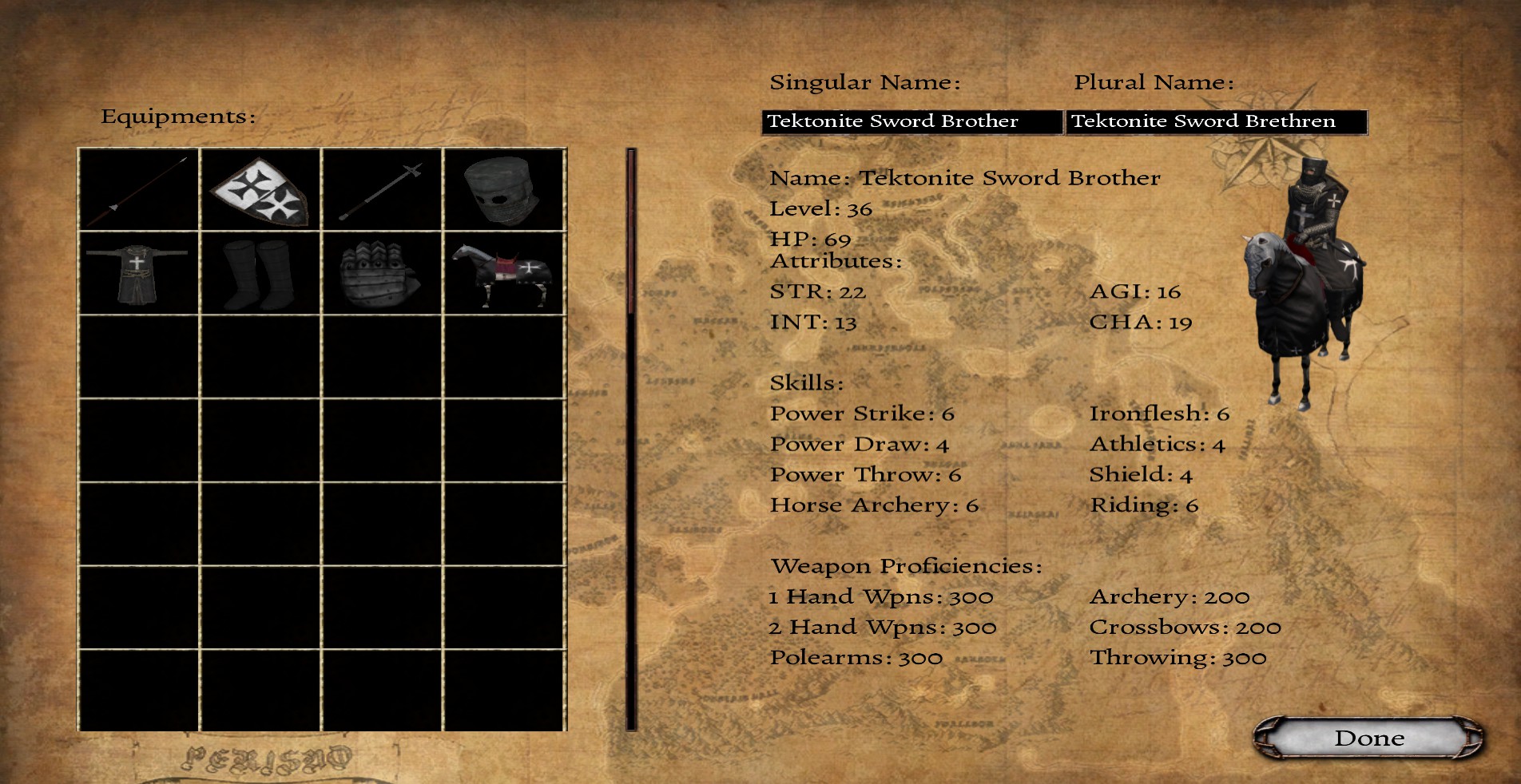 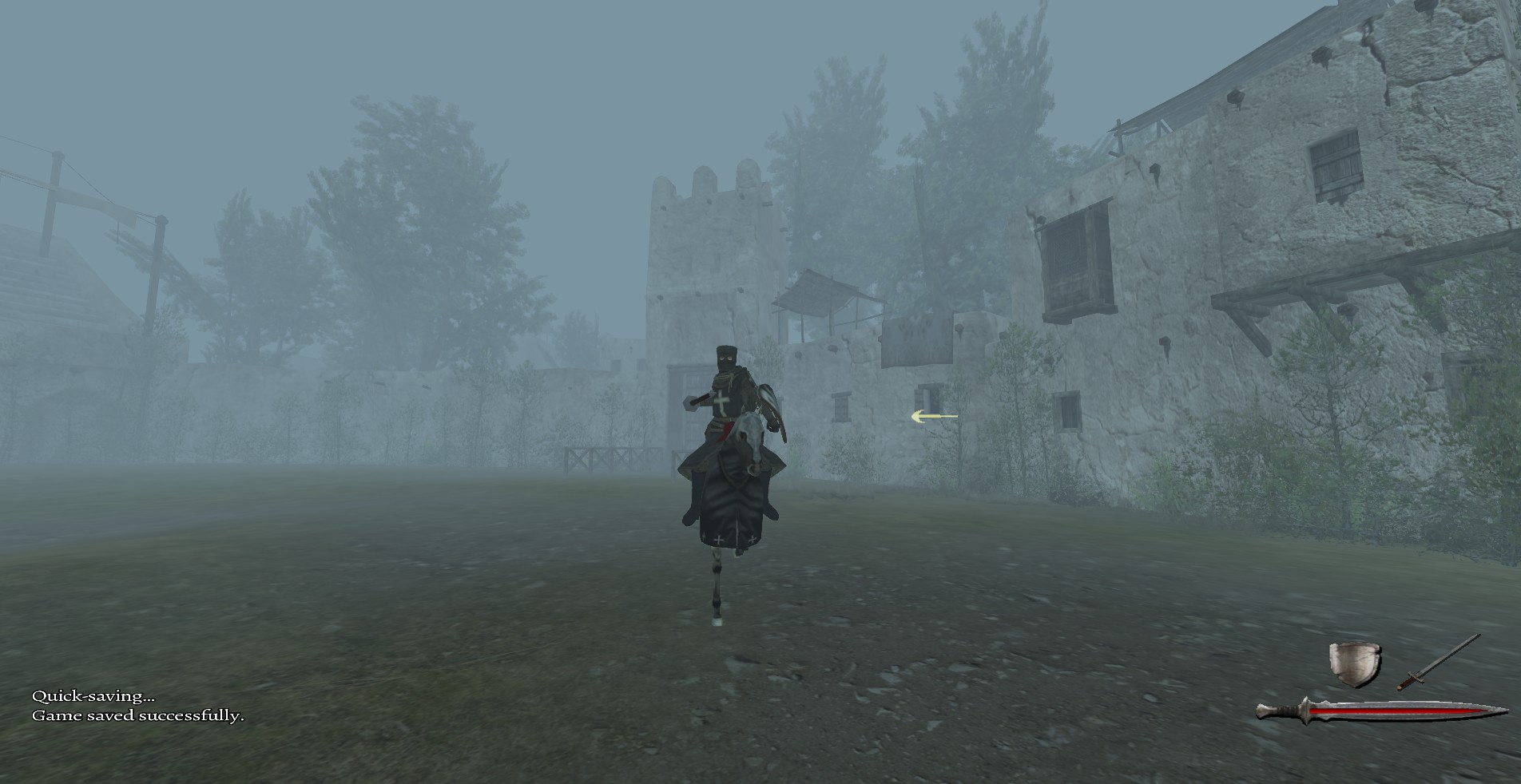 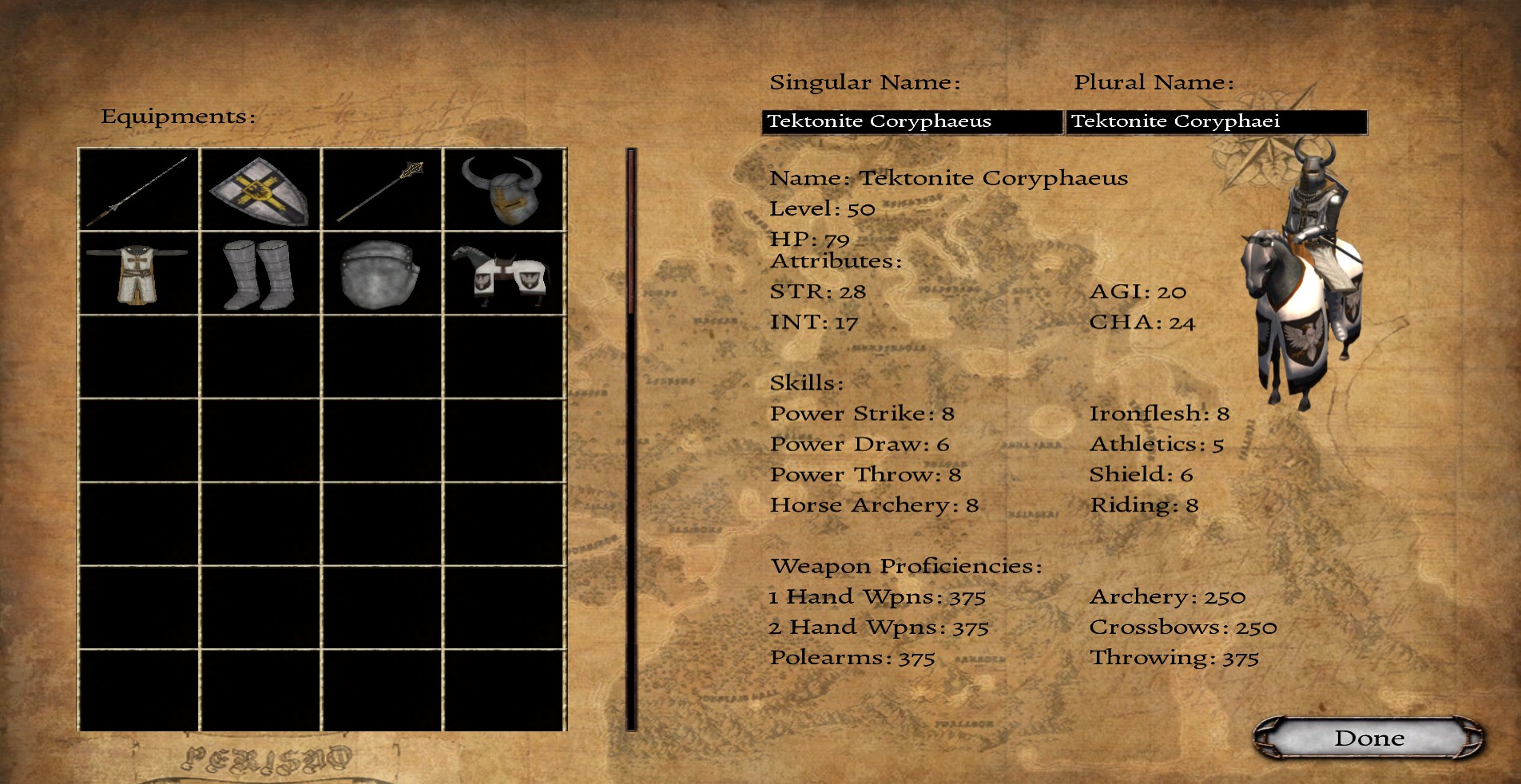 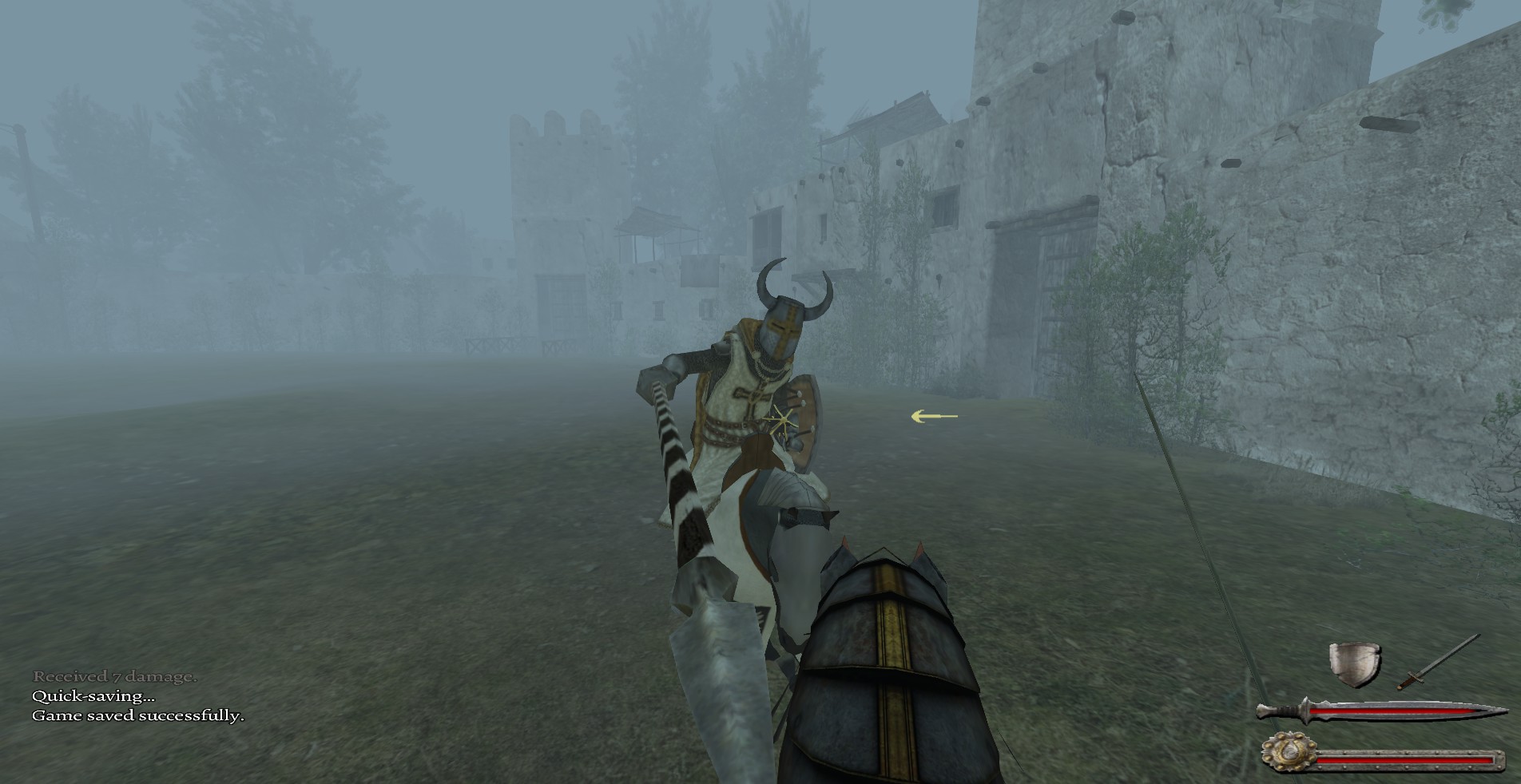 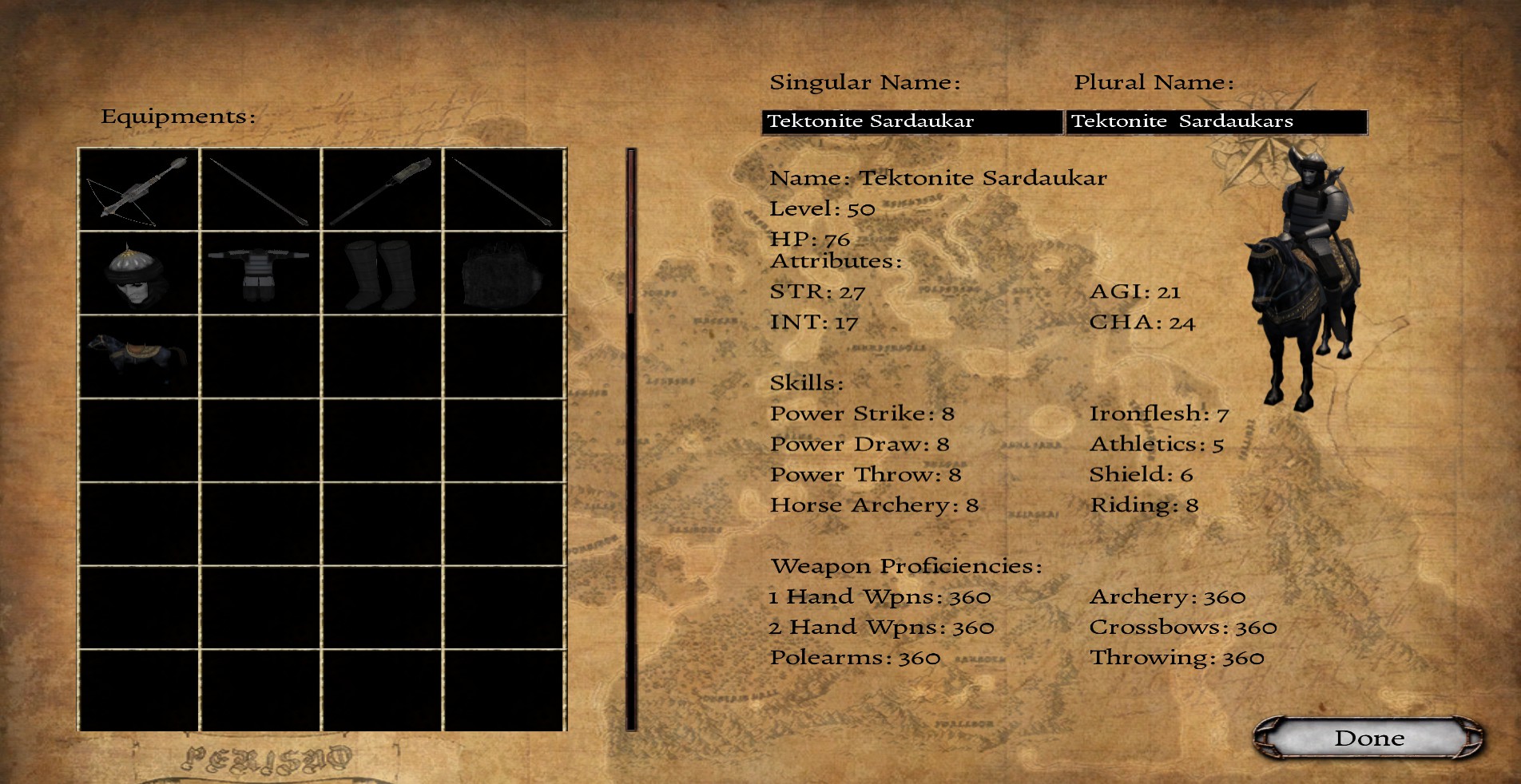 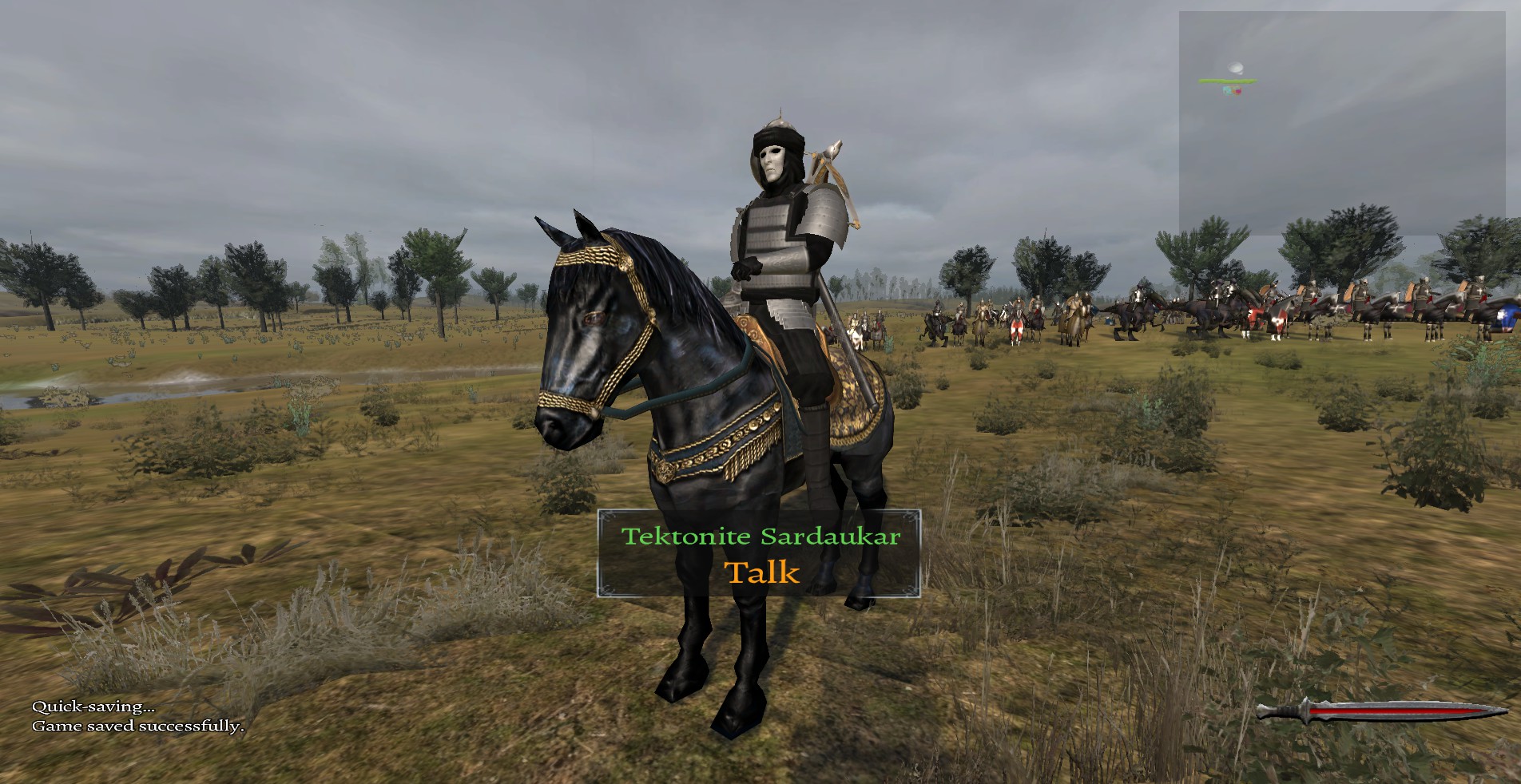 Today at 8:58 AM
MArdA TaleWorlds