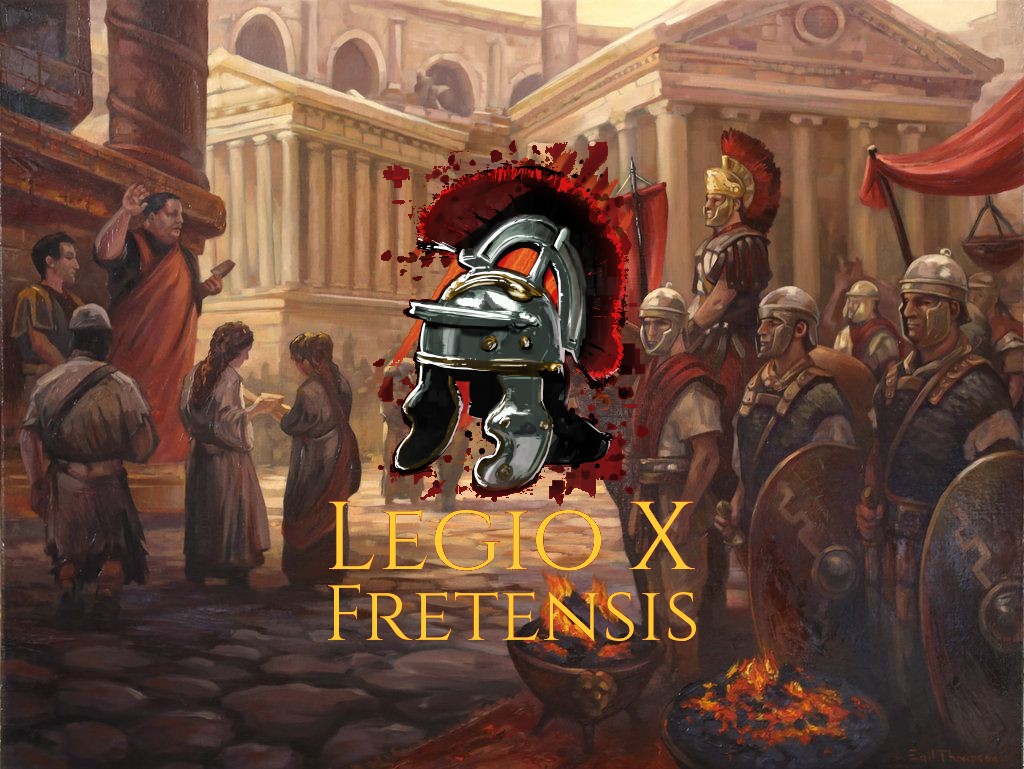 Legio X Fretensis ("Tenth legion of the Strait") was a legion of the Imperial Roman army. It was founded by the young Gaius Octavius (later to become Augustus Caesar) in 41/40 BC to fight during the period of civil war that started the dissolution of the Roman Republic. X Fretensis is then recorded to have existed at least until the 410s. X Fretensis symbols were the bull — the holy animal of the goddess Venus (mythical ancestor of the gens Julia) — a ship (probably a reference to the Battles of Naulochus and/or Actium), the god Neptune, and a boar. The symbol of Taurus may also mean that it was organized between 20 April and 20 May.

Gl guys
You must log in or register to reply here.