Why an infantry tier list? Because Infantry options in a faction are probably the most deciding factor on the outcome of a match. Foremost simply because its the most played role. The options to choose from differ greatly from faction to faction aswell. We can see the results in the data aswell with Sturgia and Vlandia having the highest winrate (this is obviously due to their strong cav aswell)

Secondly people are just picking random perks and I am trying to bring more awareness on how important movement speed is for infantry. (I mean you can get faster to flags to pull em up right?) Jokes aside, its simply the fastest way (and only way) to kill someone by surrounding him, having high mobility also prevents the enemy from surrounding you.

Thirdly Movement speed has high impact on kicking, simply being faster allows you to run up to the opponent (even while holding an attack) kick him and land a free hit. I estimate (didnt test anything yet) that you would need to be around 10 points faster than the unit you want to kick for it to work consistently. (player size influences kick range aswell, which doesnt allow consistent testing)

Sergeant (Perks: mace (vs heavy inf) or +9armor (vs light inf), spear or franceskas)
Oathsworn (Perks: lighter shield, spear or javs)
Varyag (Perks: +9 armor, spear or throwing axes)
Legionary (Perks: lighter shield (dont get me wrong the mace can be good occasionally, but you will just get surrounded by the enemy in groupfights), spear or pilum)
Spear Infantry (Perks: long spear or +9 armor, long sword or mace (same issue as the legionary)
Skirmisher (Perks: Long Sword, light shield or large shield (if the enemy has alot of archers))

Note: For Spear Infantry compare their "Total Value" to the "Total No W2" Value of other units. Since other classes might go for throwing weapons. Sergeant and Varyag W1 weight was estimated. Acceleration can make up a bit for lack in combat speed.

Heavy infantry units will get significantly nerfed soon, which will take further power out of the mace perk.

Can you make a video on just how much light shields and movement speed actually affect movement? Or do you already have one?

Biyonik said:
Can you make a video on just how much light shields and movement speed actually affect movement? Or do you already have one?
Click to expand...

I assume its the weight value of the shield can be just used as flat number. So oathsworn are 2 points faster from 5 to 3 and legionaries aswell.

added most of it on top

You can ask yourself if you want to be a cripple for taking +9 armor on legionary.

Does the movement speed have impact on DPS?

WarMir said:
Does the movement speed have impact on DPS?
Click to expand...

well the game deploys a physic based approach but the speed difference (on infantry) isnt big enough for that. Its more reliant on the "handling" stat, the swing arc and weapon proficiency (hope AVRC make a post about it in detail once he got time). Zerkovich made a good video about the basic combat.
If you want to do more dps you need to hold your attack, which starts a heavy attack, at least its implemented/designed by the devs like that. 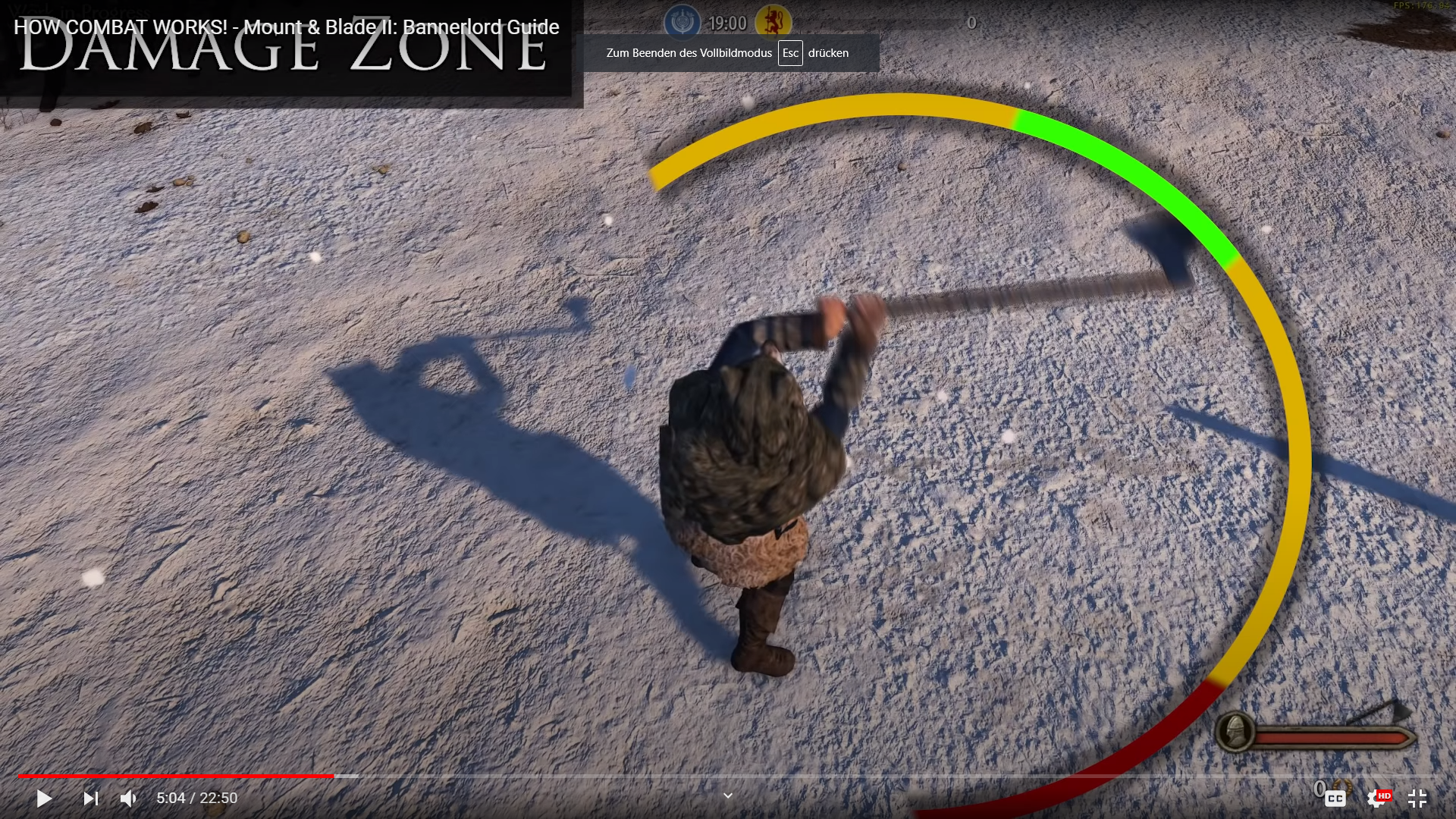