I think this game needs a lot more...

Hello, I'm member of this community since Warband came. I played the campaing (I even have a complete guide of the SP in Spanish - posted several videos about M&B) and the MP with my clan.
Thing is Bannerlord doesn't give me what I wanted, and yes, totally personal but the feeling after a long time playing its: "Warband 2.0" and I see broken things that already worked well in Warband...

So in short... items listed that I expected and I want for the game are:

For now I don't know what else I should point but the FPS drops and the movement are two things that need to be fixed, make the game more exciting by adding a completely new movement system, people will disclaim perhaps, but the actual player movement feels like an eternal V-Sync/uncontrollable thing.

And for Multiplayer... I would like to have the old classic battle system... and a expanded Clan tab and section, that was nice to see! Hope dedicated servers are coming, people in South-America and other parts of the world can't play it 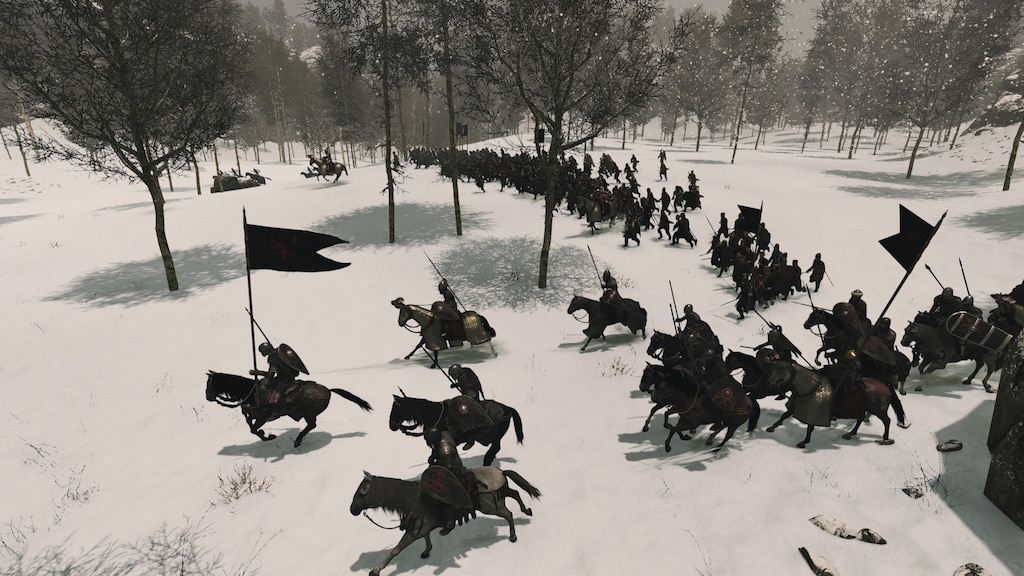 Nope (too hard, they can't do it, too many other things to finish, hope for mods maybe)

Yep, the fps gets better in some versions and worse again later, but sieg is going to be a loooong process to get good

Absolutely, I can put up with the janky broken **** but I NEED to build my char and have player agency to really enjoy the game.

I think they can help the movement issue pretty easily by slightly increasing movement speed at low athletics, but reducing how insanely fast you become at higher athletics skill. The curve is too strong, otherwise I love the animations and just want to see the speed difference smoothed out.

Character customization, roleplay and towns feeling alive would be something that will just come naturally as other updates are introduced. They've recently added character customization/roleplay with the barbers, and the town gang quest is pretty cool (although you're likely to miss it completely, it's not easy to simply come across it)
You must log in or register to reply here.