Unsolved I left the Empire kingdom I created and I'm now at war with myself.

Summary: I left the Empire kingdom I created and I'm now at war with myself. It means I cannot join some Empires as I'm stuck in a war with someone they're not at war with. The minor clan I had hired as my mercs instantly left the army we were in, and turned hostile. Maybe that is relevant. I think the game considered it a treasonous move to leave the Kingdom, so it turned hostile. Maybe it was because I said I will keep my fiefs? But there are no one to sue for peace with now.
How to Reproduce: Complete story/main quest to create your own Imperial Kingdom, then leave the Kingdom in the Kingdom menu keeping existing fiefs while having mercs possibly other clans in your kingdom.
Quest/Settlement Name (if related): Create your own Empire Kingdom
Media (Screenshots & Video): 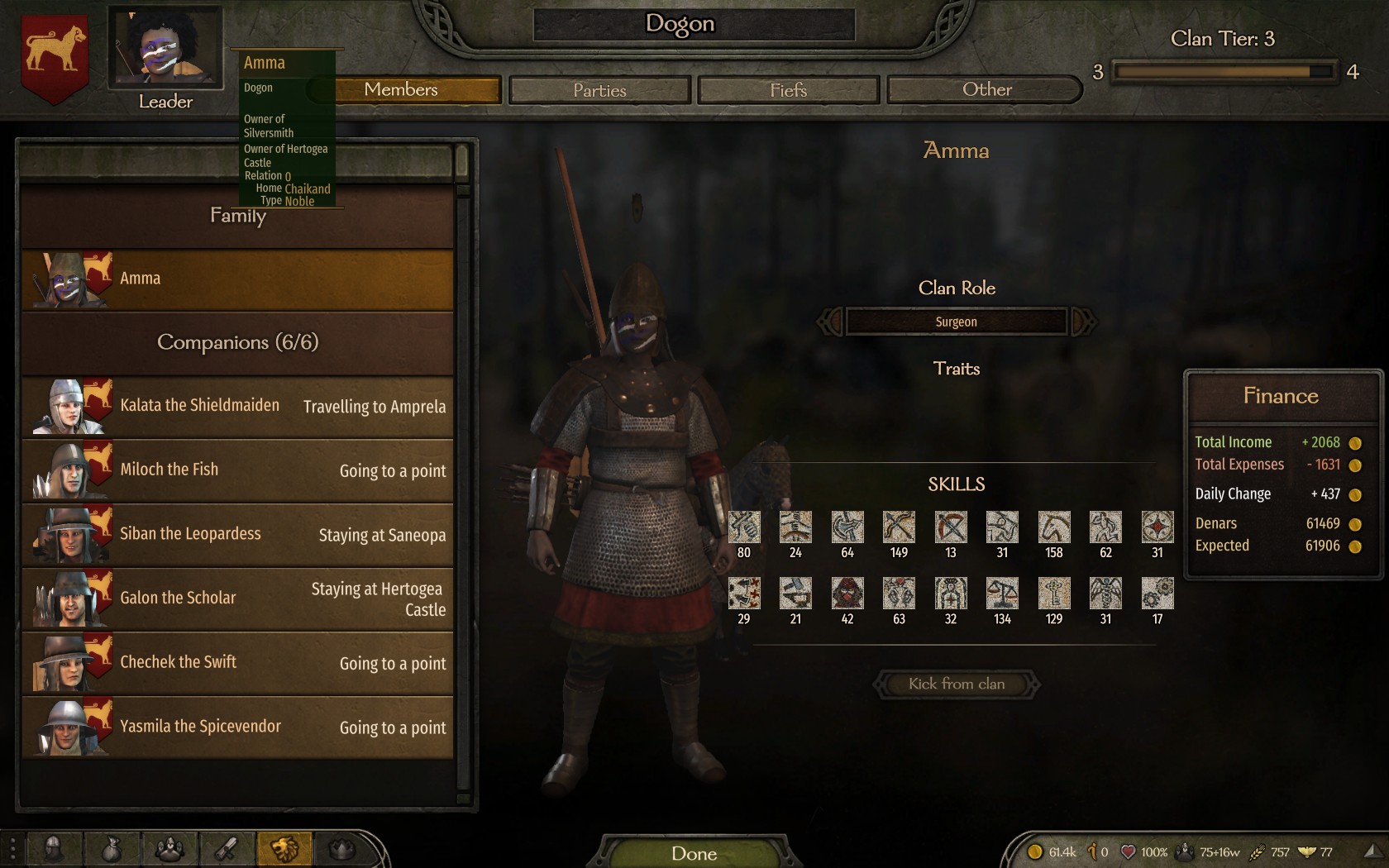 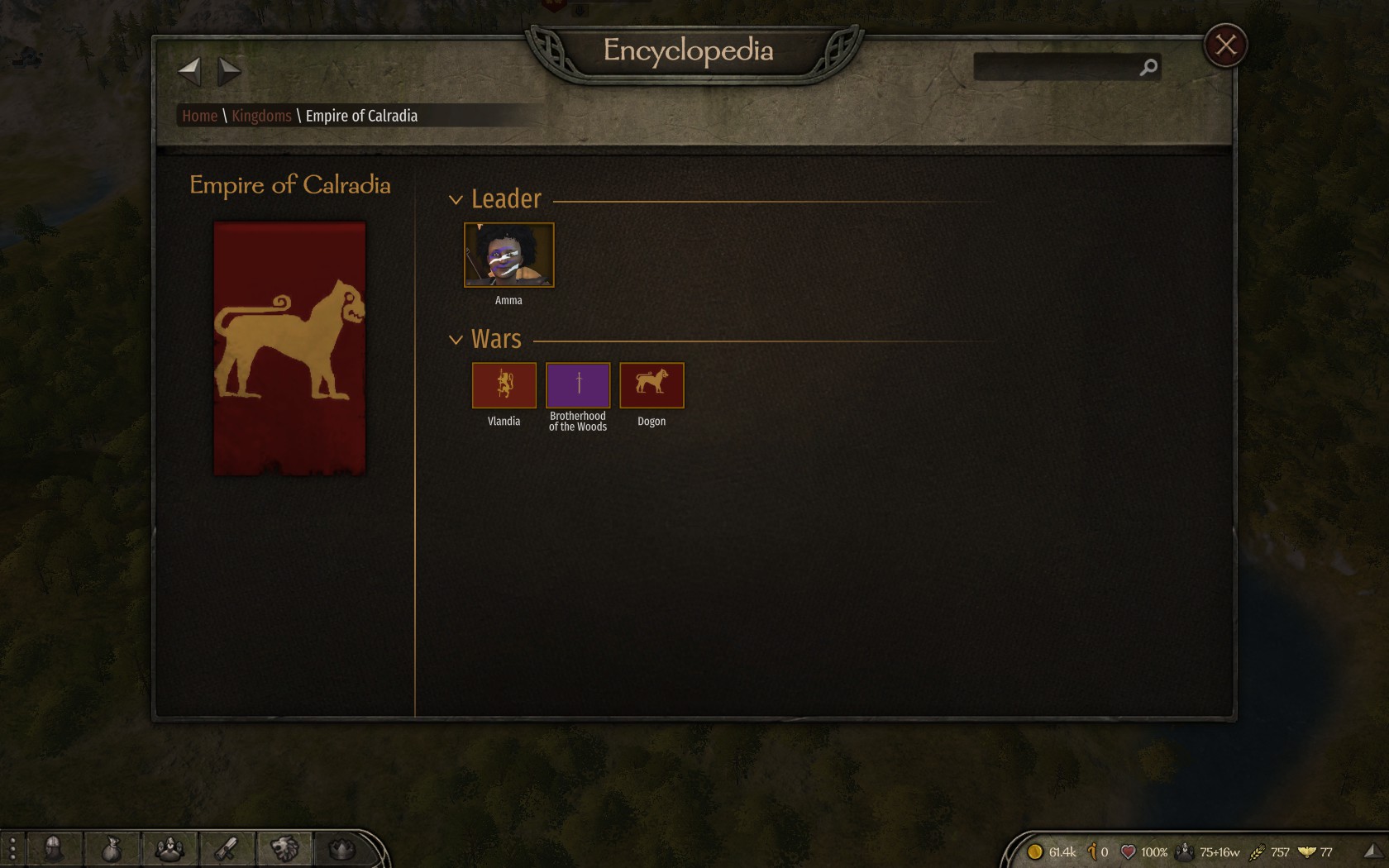