I drew an alternative for faction symbol floating on soldiers. (Edit: Added one more picture)

Faction symbol floating on soldiers looks awkward. It block vision and hard to see which symbols are there on it, too hard to diffirentiate between own party and ally party. 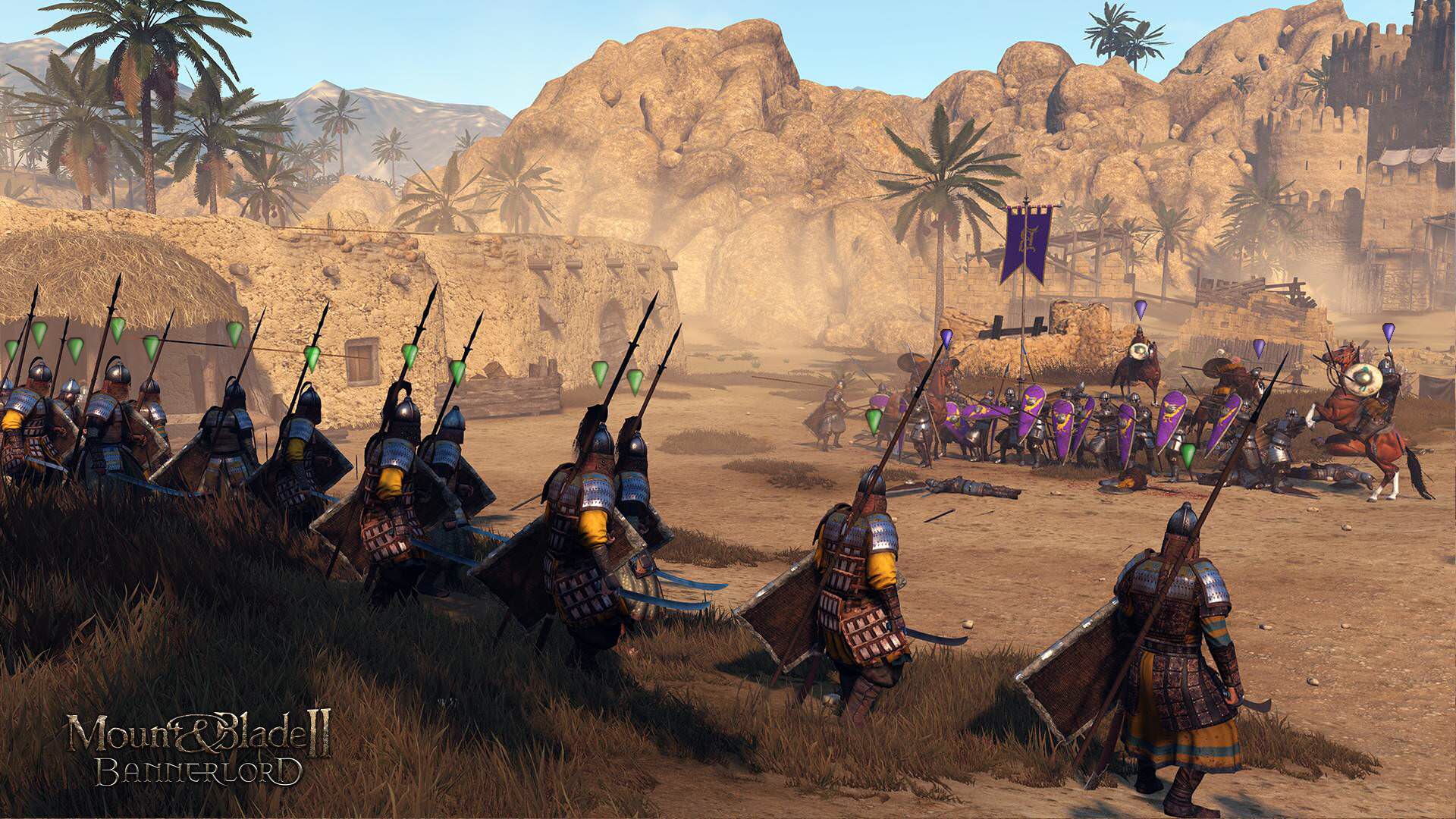 "]
- It is easier to diffirentiate between your party and ally party.
- Enemy soldiers can be indicated with red arrow.
- Instead of ally troops, companions can have blue color to diffirantiate them from normal troops as companions' safety more important than regular troops because of perma death. 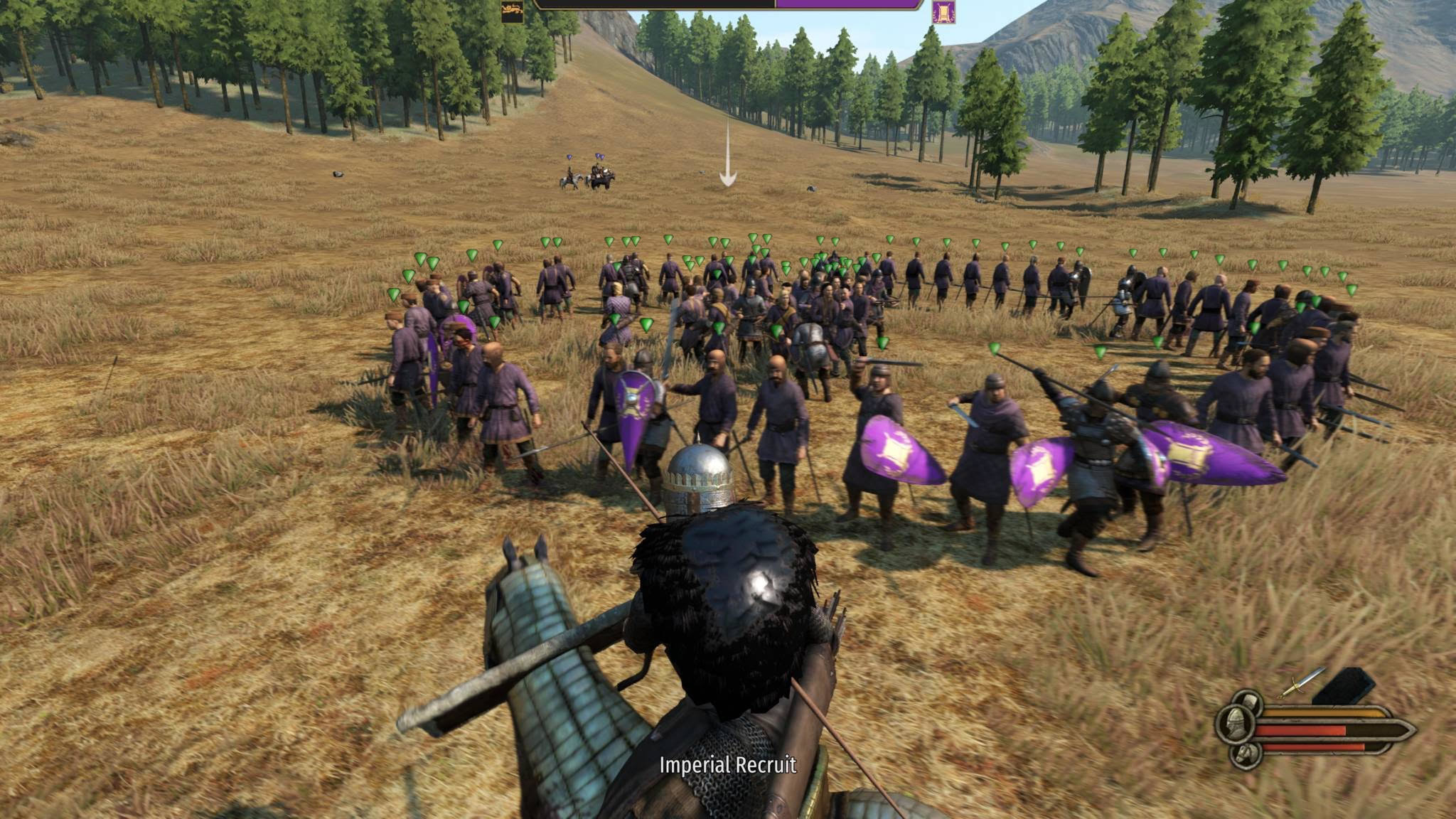 Nice. So much less obstructive.

The ability to toggle them with a key would be so nice.

I should have posted this on suggestion section but i couldn't find how to delete the post. It would be nice if a moderator move the post there

Way better. Even if you just painted in on their armor as well. The big round floating disk is too much.

+1
Way better!
We really don't need to see the crest. All we need to know is friendly/enemy/allied.

I can't see the picture.

Nalgasucia507 said:
I can't see the picture.
Click to expand...

Reminds me too much of The Sims
You must log in or register to reply here.