In the year 1547 muscovite grand prince Ivan the Terrible took the title of Tsar of the Russia and during the next decade conquered Kazan and Astrakhan. Muscovite Tsardom was isolated from European trade and politics and aspired to get access to the Baltic Sea, this aspects prompted the Tsar to declare war on the Livonian Confederation. Meanwhile, the Crimean Khanate from the south carries devastating raids on the Christian population, killing and taking away captive thousands of people annually. Starosta of Cherkasy, Dmytro Baida Vyshnevetsky managed to fortify the island of Mala Khortytsia on the Dnipro beyond the rapids and started organizing a Cossack army against the Crimean Khanate and turks. Lithuania is going trough a political decay and gradually falls under the influence of Poland. Holy Roman Empire and the Ottoman Porta are fighting for the domination in the region and Sweden is ready to expand into the east...


Special thanks to Ender Oguz and his mod "Osmanlı Senaryosu". 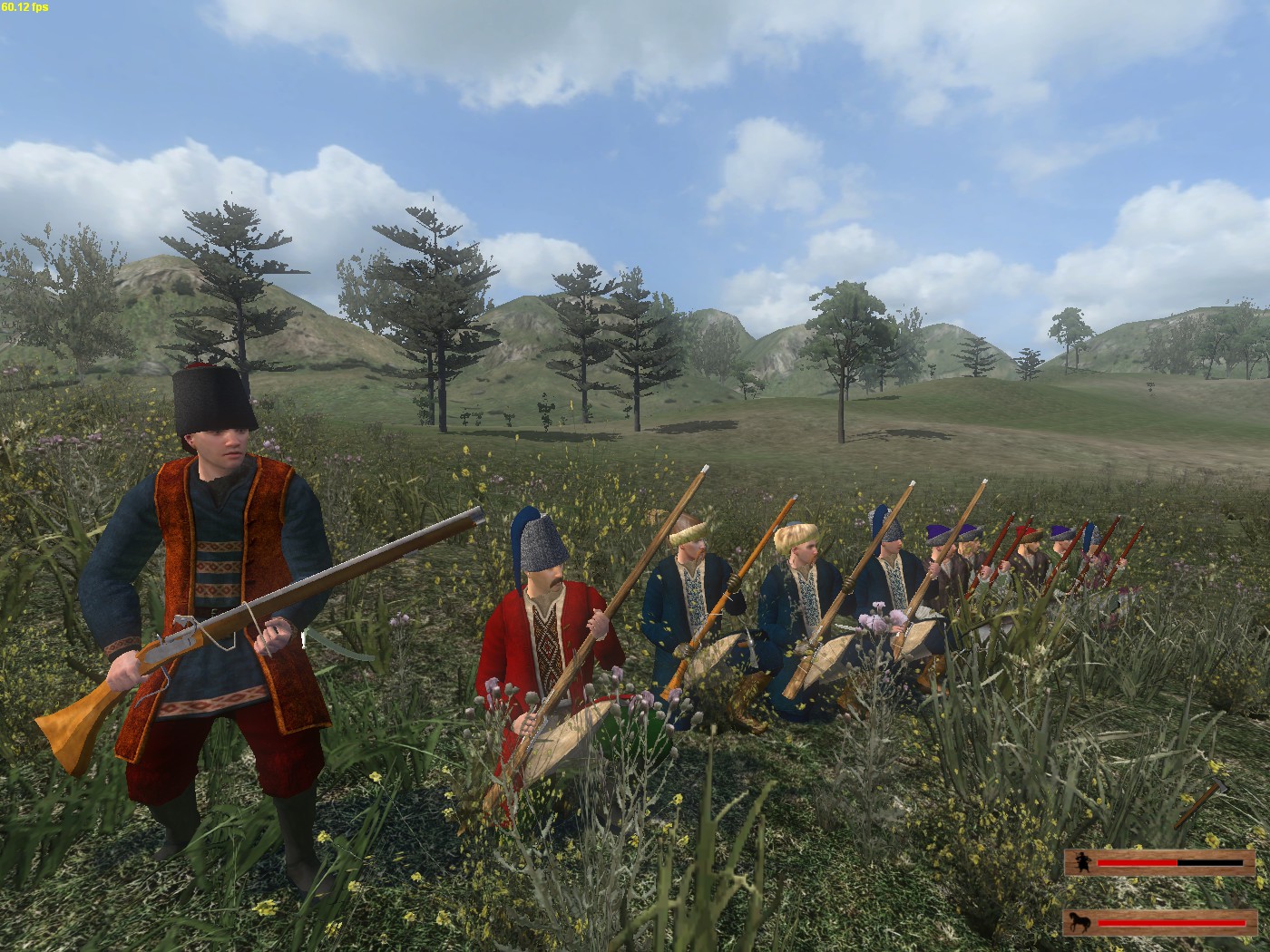 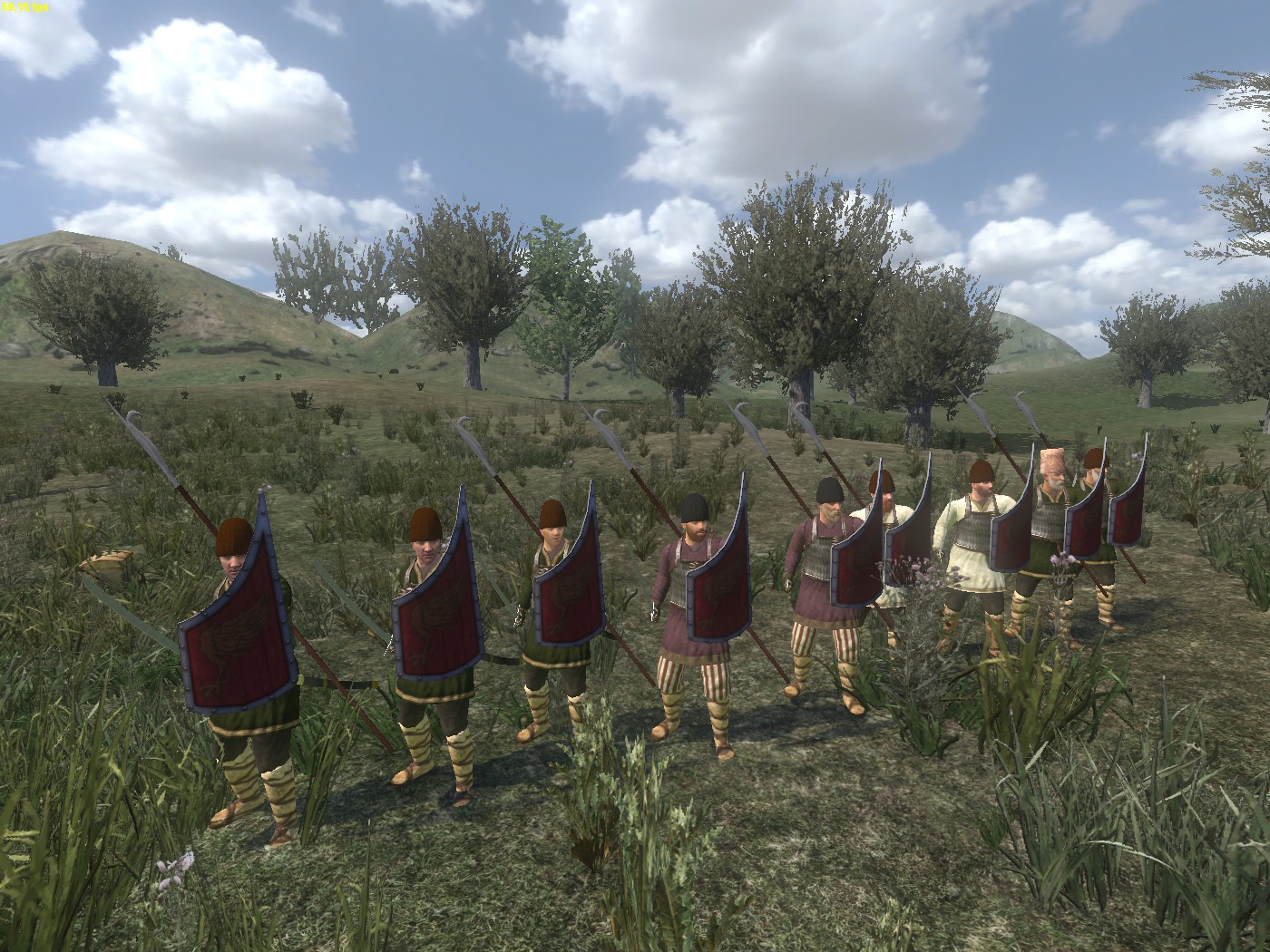 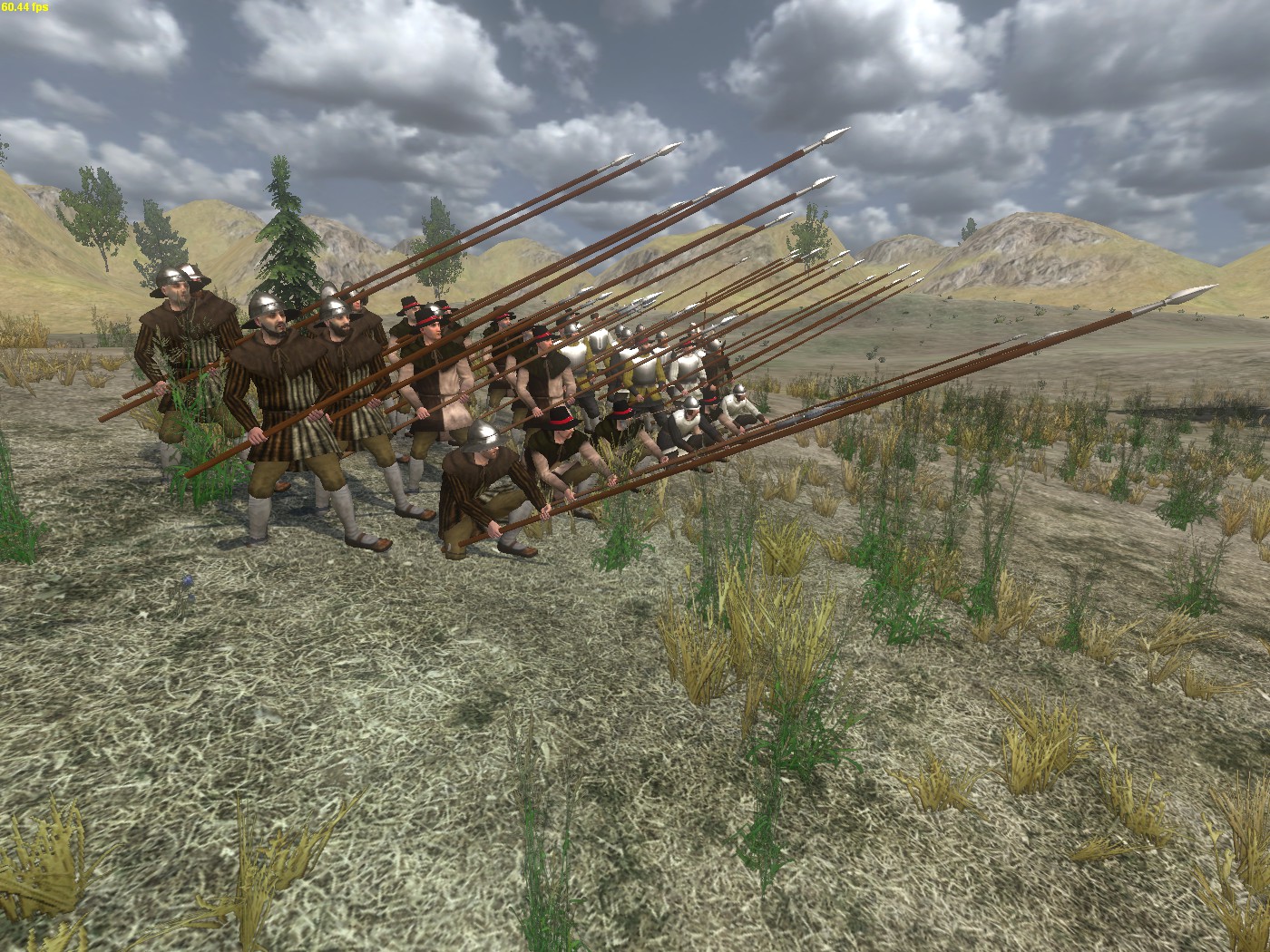 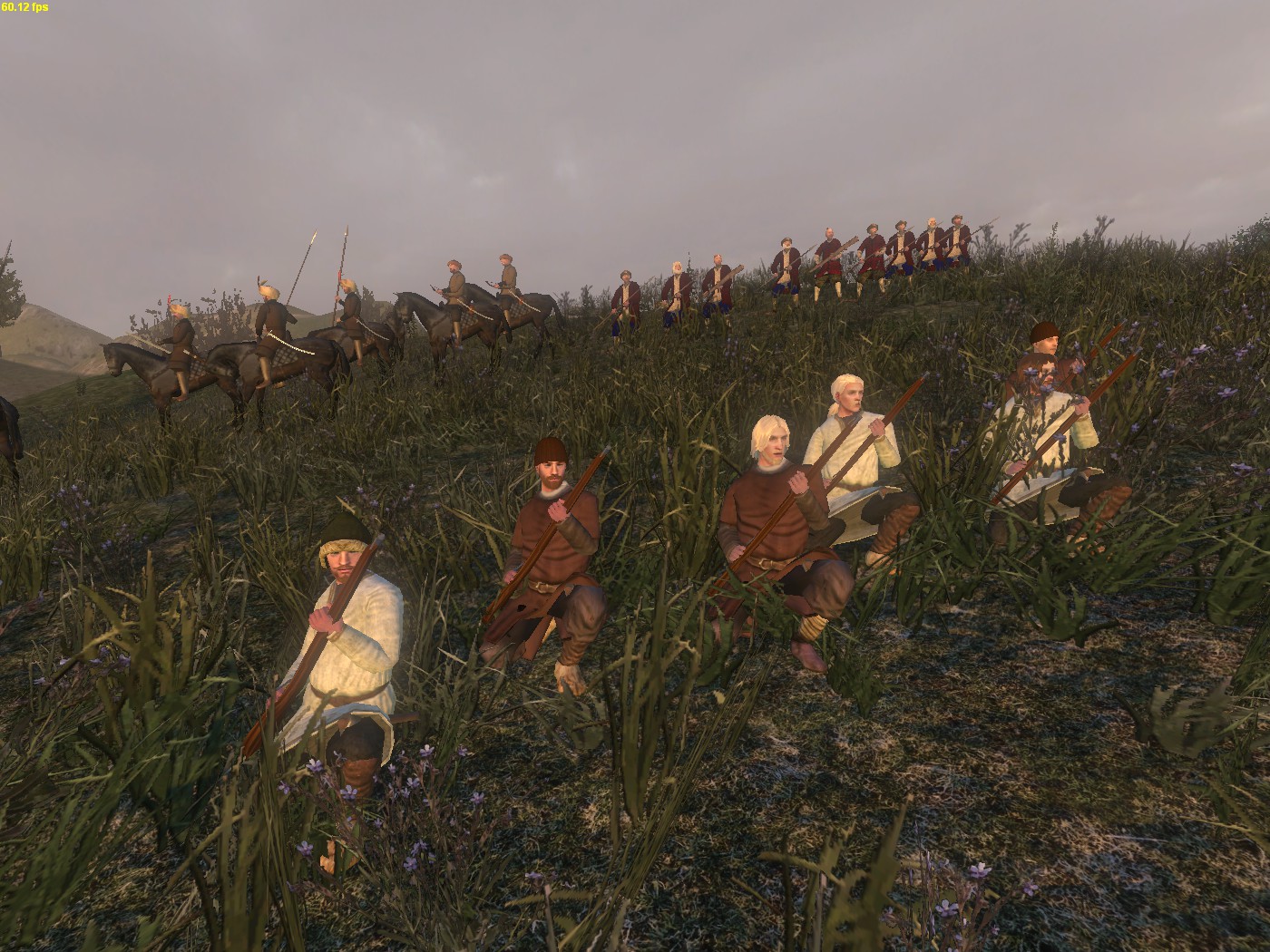 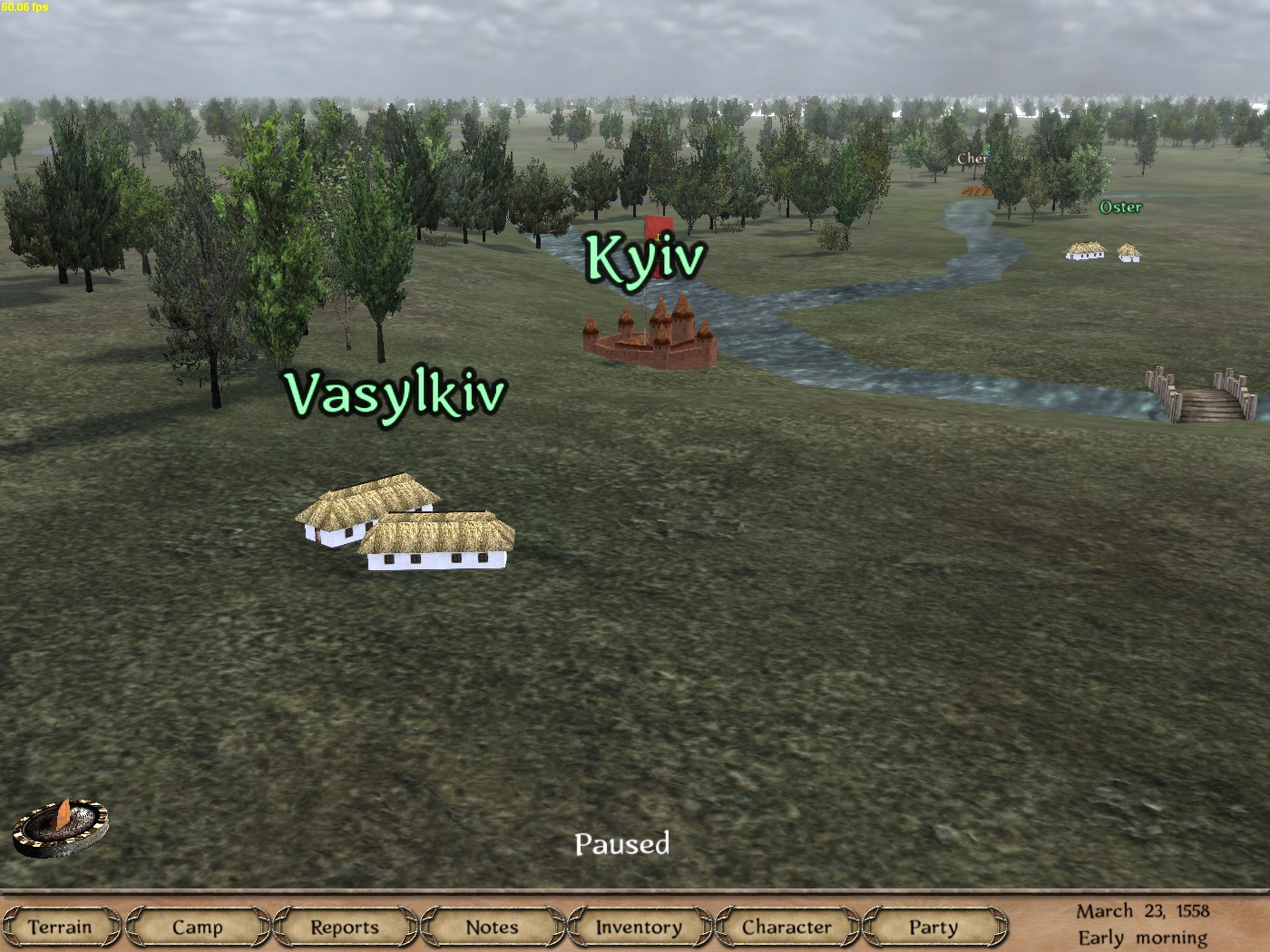 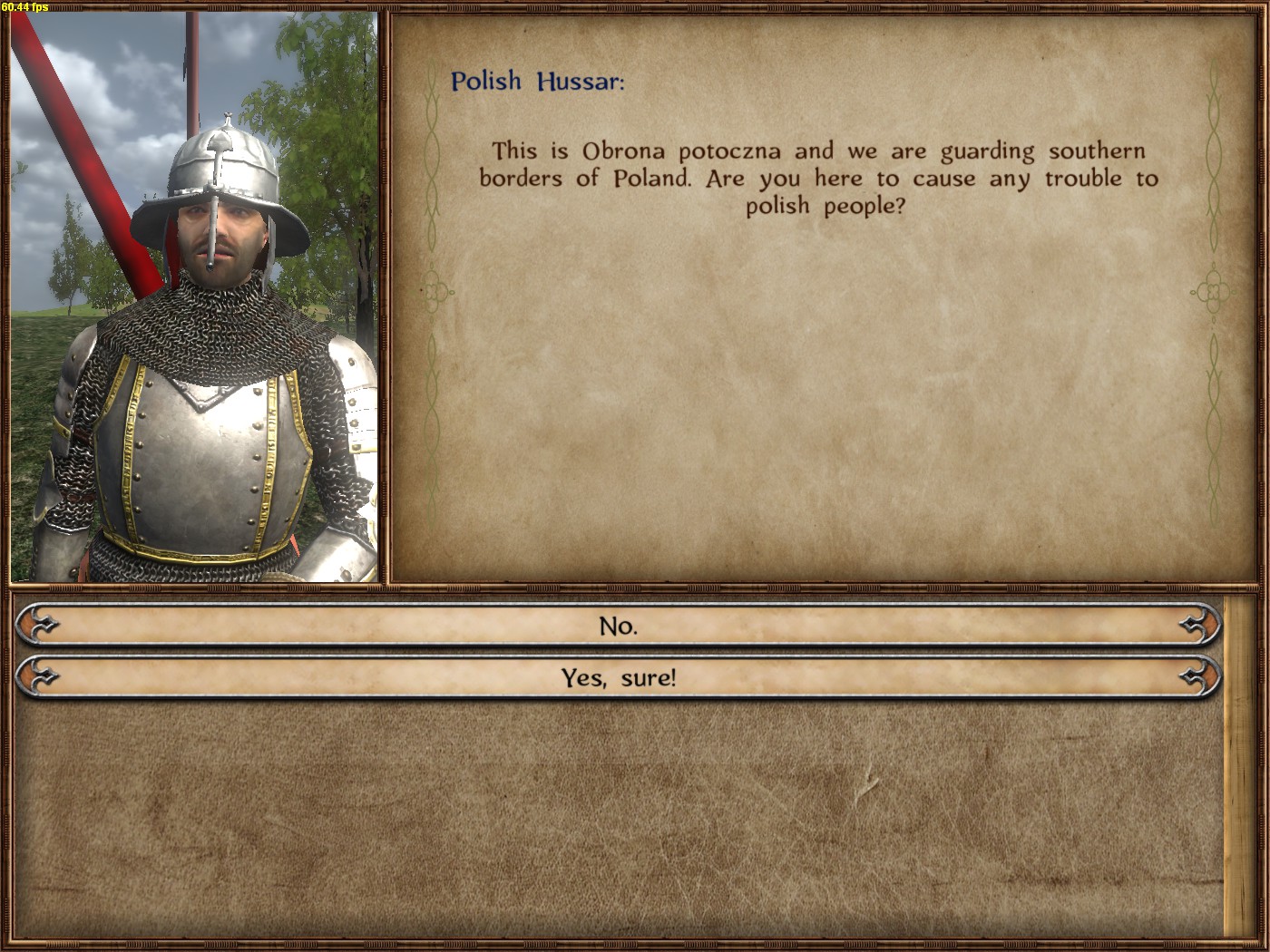 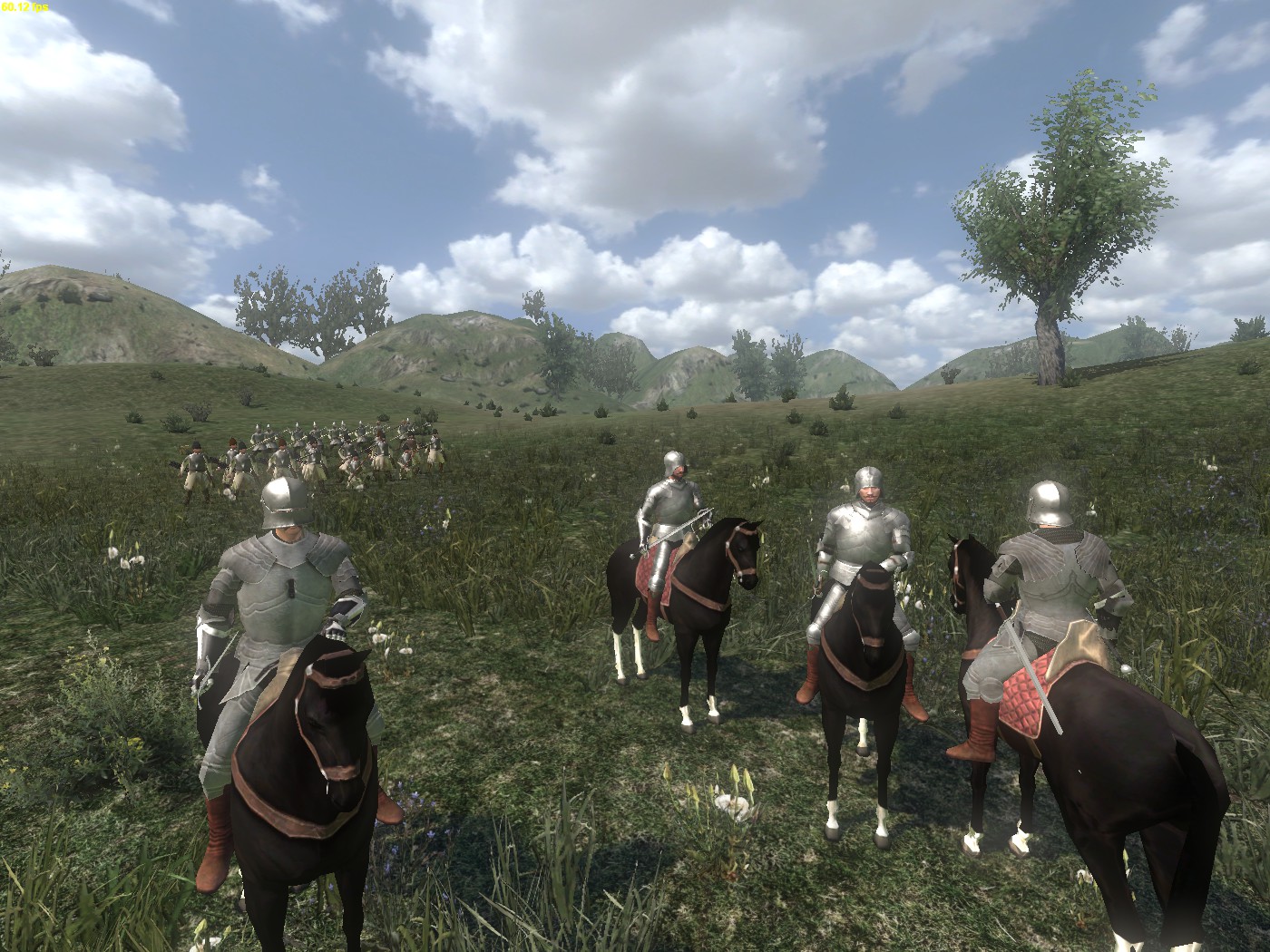 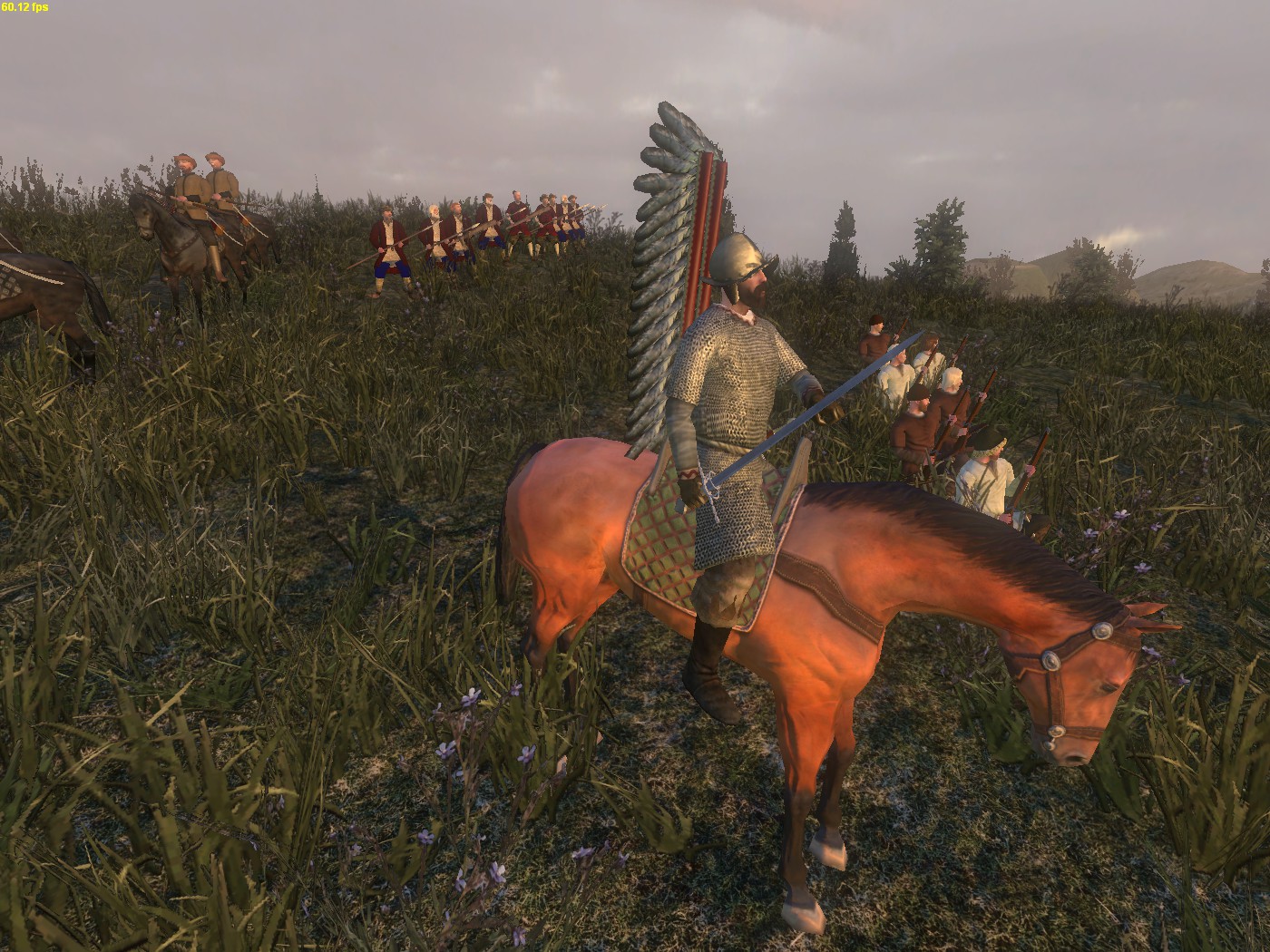 Some screens of the global map 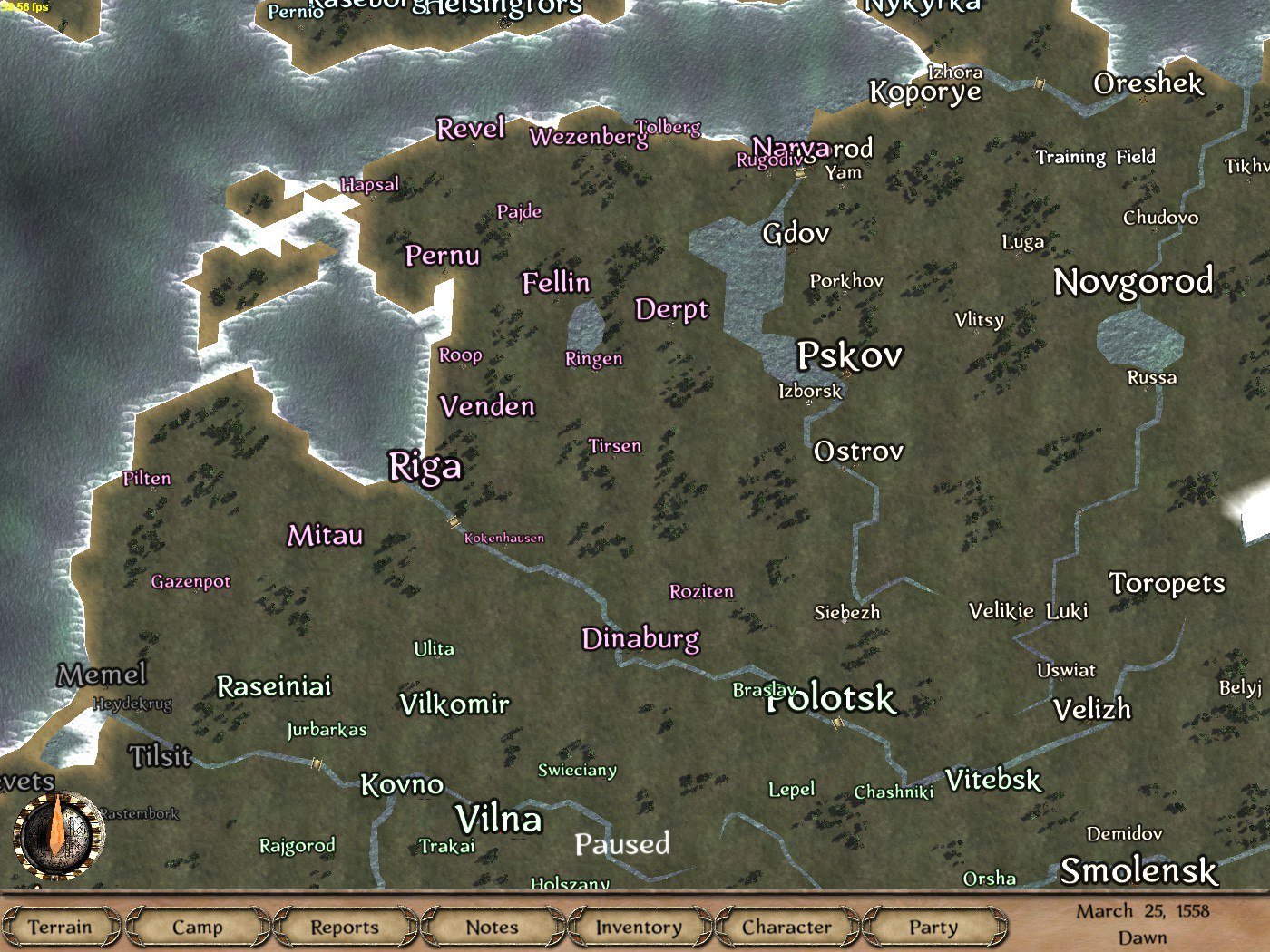 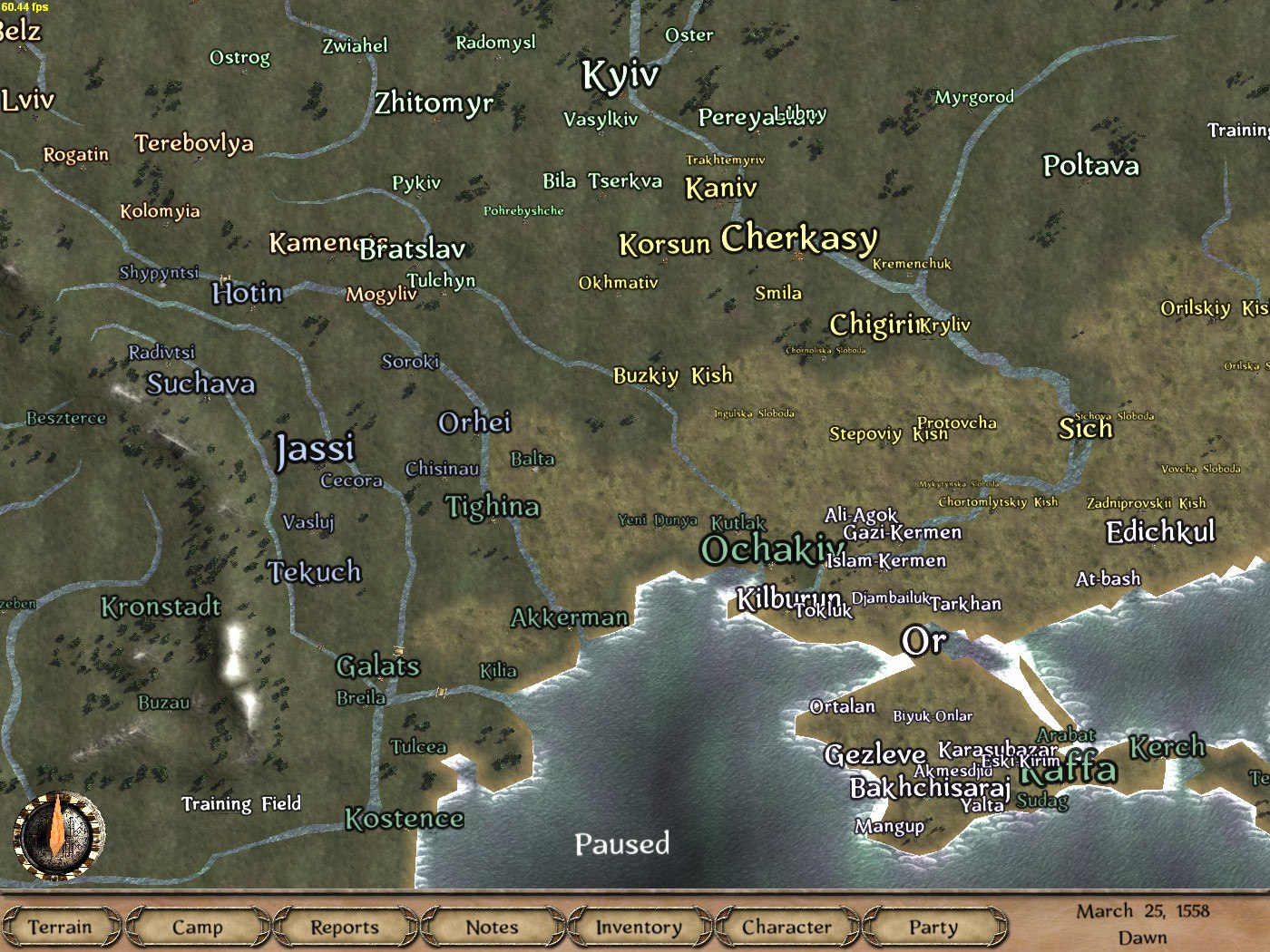 I'm looking forward to this. I love the Renaissance and am getting sick of Western Europe and Italy.

Have you spoken to the team making the Deluge? They have something set up which makes musket stands work and some units have bardiches as musket stands. I'd love to see that in a single player mod.

What size is your world map (in polys)? The number of rivers suggest a reasonable size, but your coastlines look very triangulated.

Some new screenshots. Mod is soon to be released. 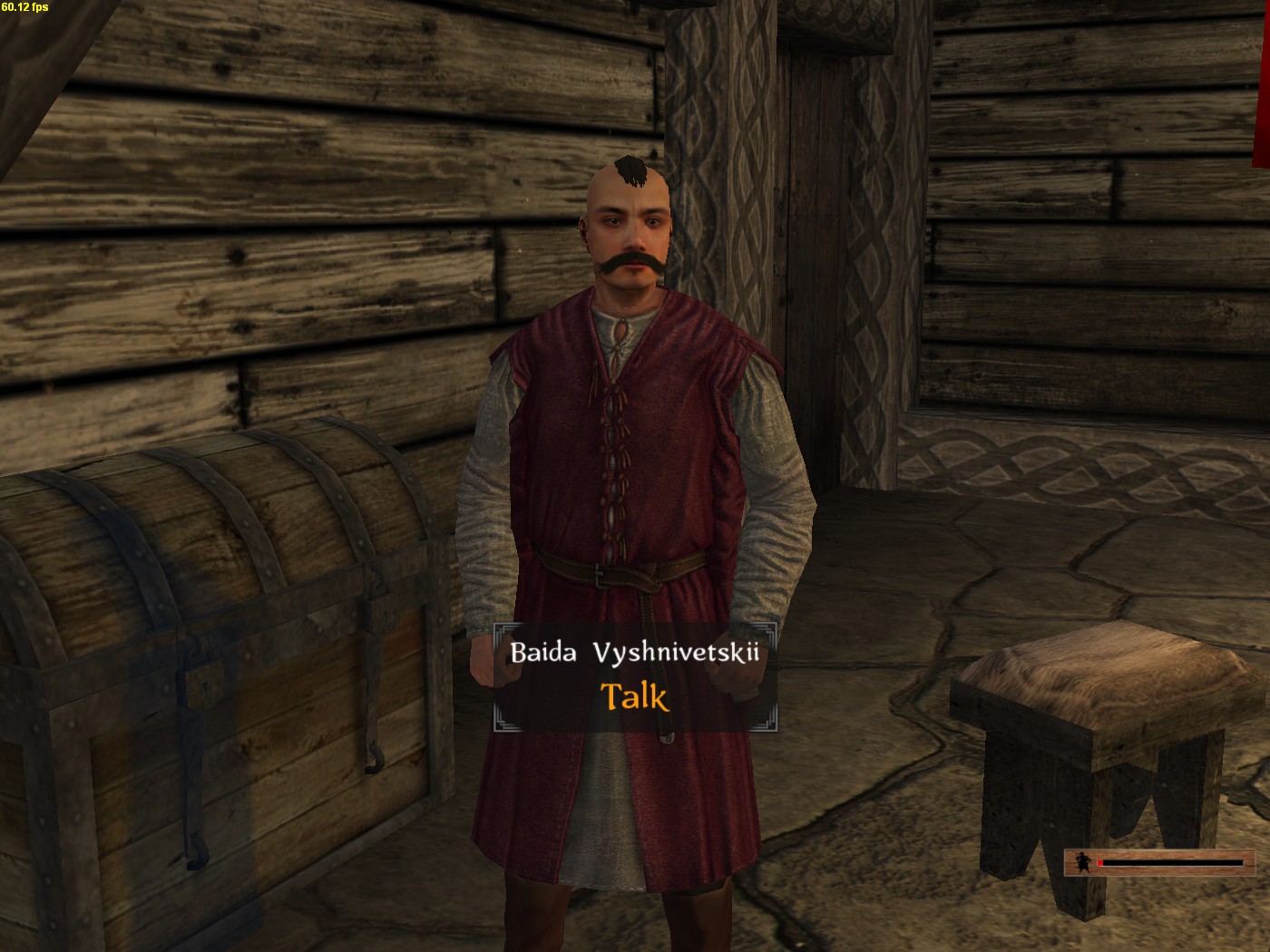 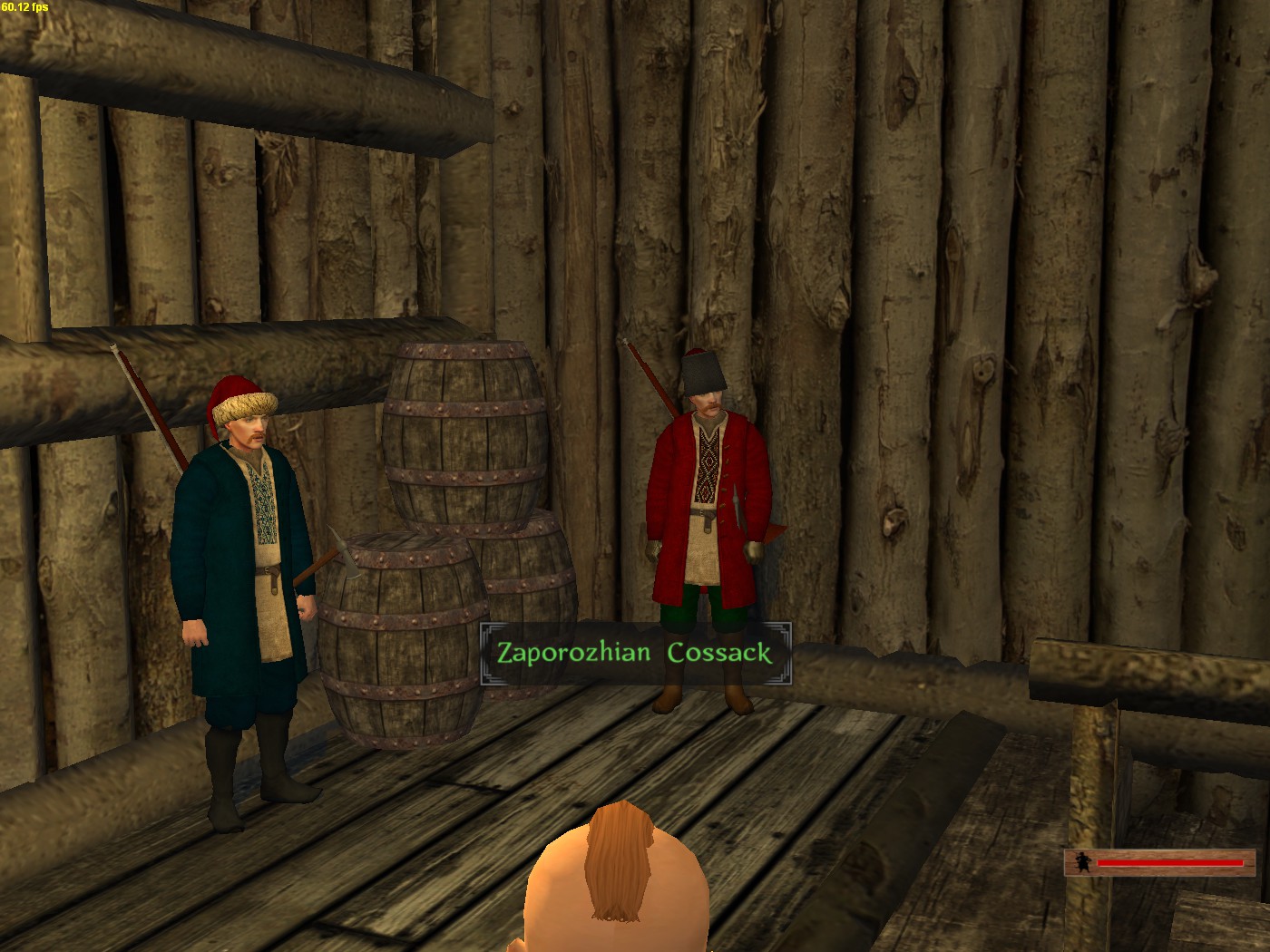 It has been released btw https://www.nexusmods.com/mbwarband/mods/6222?tab=files

Best of luck on this!

We are looking for the scenemakers. If anyone would like to help - pm me.

We are not ready yet with the full release for English community of TaleWorlds forum, that's why)

Its a really lovely mod. I could do with a WFAS style mod set a little earlier with broader scope in mind. The new quests are lovely too.

The formations are what makes this mod's battles so amazing. It works the same as WFAS pretty much. The soldiers use some of the best formations I've ever seen in Warband. This goes a long way in making battles extra enjoyable.

However, two things bother me;

Is there no overhead stab for spears and pikes? Big, big, big mistake. Also its nigh impossible to stab with the spear when on foot.

Secondly, and the most gamebreaking thing for me.

Why do the battles lag in this mod? I can play Warsword with little to no lag with 600 men in the battlefield. In and out of combat. Here, once the combat starts its just unplayable. Does anyone have any idea why that is?

Some mods run perfectly smoothly in large battles whereas others do not. Are the models in this mod really that high poly?

Here's one screenshot of mine:

Okay I gotta say 600 man battles do work. Warband's engine just sucks and has memory leaks and sometimes the performance will be horrid for no reason. Restarting did the trick.

Glad to see long pikes have overhead stabs too, but its implemented somewhat awkwardly. You really ought to give it to spears too, and make stabbing with a spear easier.

Overall this is a pretty friggin neat mod. There are some anachronistic items (Livonian Order) that kind of take away from the mid 16th century feel, and the mod could do with a little bit more polish, but boy is it good. Love it so far.

No, I've fixed that issue.
You must log in or register to reply here.

In Progress 1.9 beta Banner creation size slider does nothing